Following the architectural writer’s death, we look back at his highly decorative - and meaningful - London home

Charles Jencks, the great architectural writer, designer, and co-founder of Maggie’s cancer care centres who died on Sunday at the age of 80, disagreed with Mies Van Der Rohe's famous tenet: Less is more.

Rejecting the minimalist, modernist ideals of early 20th century pioneers, Jencks was a pioneer of postmodernism, and preferred architecture not stripped down to its bare essentials, but filled with meaningful details and inferences. These could be cultural reference points, but Jencks was also keen on cosmology, or the study of the origin and development of the universe. For Jenck, Less was a bore.

Taking his own, traditional Victorian house as a starting point, Jencks and a handful of famous collaborators, created the perfect expression of all this in the Cosmic House.

“This nineteenth-century London villa was designed by Jencks in May 1978 and then remodeled in collaboration with the Terry Farrell Partnership, aided by artists and cosmologists between 1979 and 1985,” explains our book, Interiors: The Greatest Rooms of the Century. “Twenty-two themes can be read throughout, underpinned by core ideas of cosmic and cultural time.”

The space pictured in this photograph by photographer Andreas von Einsiedel, is The Spring Room. Its walls are painted a light gray and it features wooden semicircular benches, as well as a fireplace designed by fellow postmodernist pioneer Michael Graves. The bronze busts positioned on the mantelpiece symbolize the spring months, were sculpted by Charles’ sister, Penelope, and were installed partly at the suggestion of the famed art historian, writer and Phaidon author E H Gombrich. 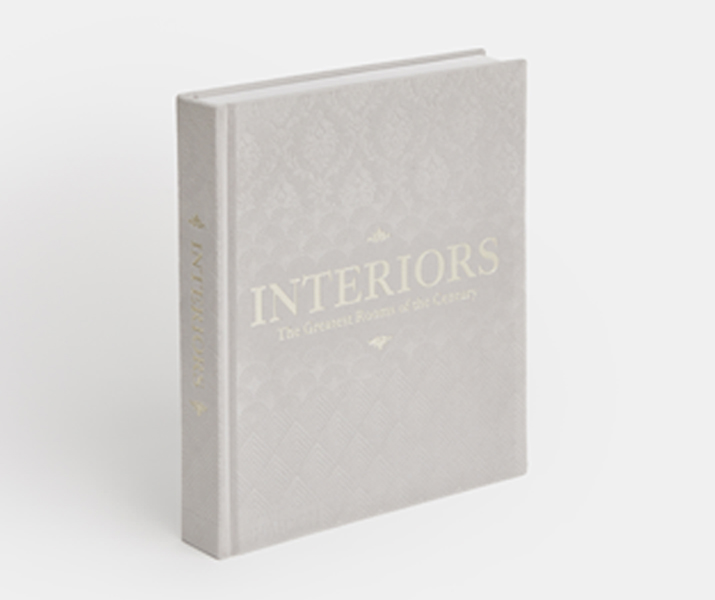 The Platinum Gray edition of Interiors

“Based on discussions with Gombrich, the central figure is Flora, the month of May; to the right is young Venus Eros, and to the left is the older, wiser Venus Humanitas,” explains our book.

This might seem like quite a lot of heavy symbolism for a simple, airy sitting room, but, as Interiors explains, all this meaning had a greater purpose. “Jencks created this thematic house as a riposte to architect Robert Venturi’s notion of the ‘decorated shed,’” says the text in Interiors, referencing Venturi’s preference for simple buildings, ornamented with flourishes and signs to distinguish them as banks or offices, etc.

“For Jencks, these signs lack deeper meaning because of their dissociation with the significant things they represent. Symbolic architecture, he argues, ‘must resonate with the main things in the building—the light, the function, the space, the painting, the ornament.’”

He may have passed away, but the Cosmic House still stands, is protected by Historic England, and there are plans afoot to open it as a house museum, allowing Jencks’ vision of cosmic time in a domestic setting to live on, long after his death. RIP Charles.

For more on this room and many others, order a copy of Interiors: The Greatest Rooms of the Century here.

Interiors: The Greatest Rooms of the Century (Merlot Red Edition)Phaidon Editors, with an introduction by William Norwich

Interiors: The Greatest Rooms of the Century (Midnight Blue Edition)

More on The house where Charles Jencks explored the cosmos 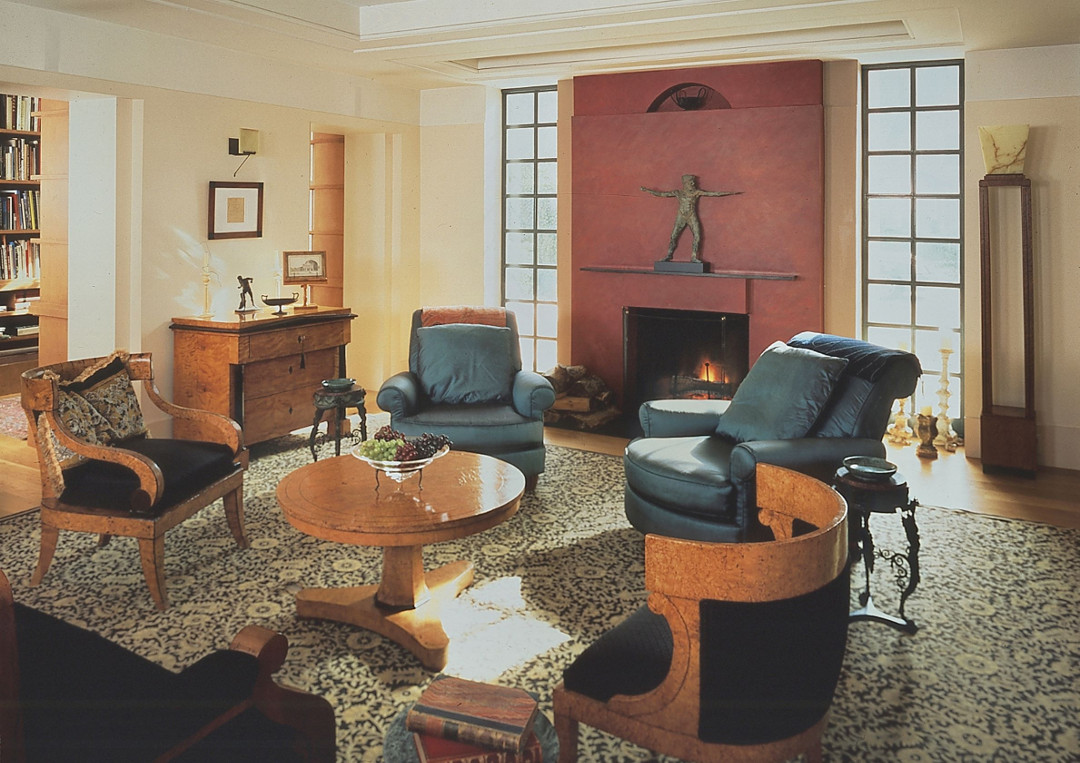 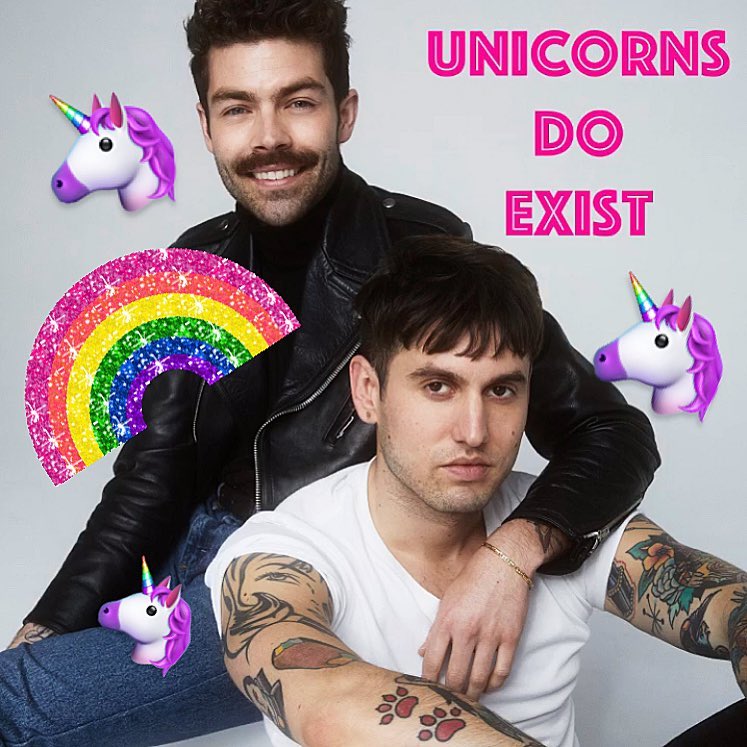