Phaidon toasted the original Mad Men on Wednesday as advertising legend George Lois welcomed his fellow designers and art directors (as well as his many fans) to the Art Directors Club in New York City to celebrate the publication of Damn Good Advice (For People With Talent).

Lois was not the only talent in the room as vanguard creative directors Janet Froehlich and Florian Bachleda mingled with design historians Steven Heller and Roger Remington as well as advertising and design gurus Jerry della Femina and Tony Palladino. Stars of the culinary world also ventured out to pay tribute to the lauded art director. Long-time friend of Lois, and frequent lunch-date, Alex von Bidder of the Four Seasons dropped by to salute the man of the hour as well as competitive eating champion Kobayashi––who seemed to enjoy several, but thankfully not all of the canapés provided by chef Maria Loi. Hundreds of others feted the publication of this new pocket-sized guide to creative success and waited patiently as Lois spent over two hours shaking the hands of his admirers, signing copies of his printed pages and, undoubtedly, offering some sage words of wisdom to his attendees. Though the festive din of the revelers made the specifics of his conversations inaudible, we are all pretty sure we know just what kind of advice he was giving.

Ever the indefatigable wordsmith, George gave us a recap of the night: "The day after our book party and exhibition of my work I received dozens of emails and phone calls about the grand time spent together by over 300 of the most important graphic designers, fashion designers, photographers and architects in America. Recuperating from a hip operation, the great Richard Meier came on crutches. The accolades from all those in attendance on our book made me blush - and I don't blush easily!” 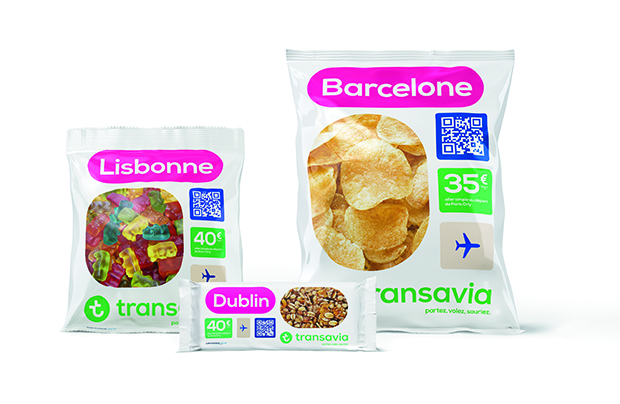 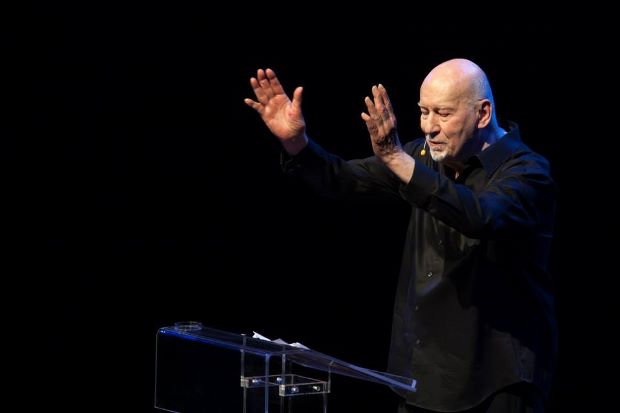 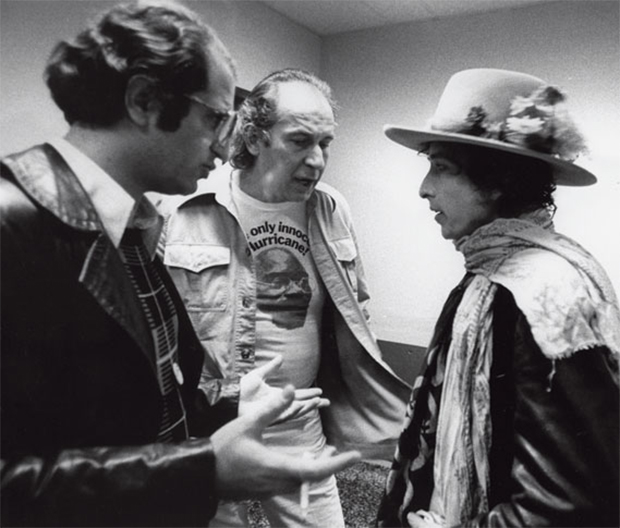 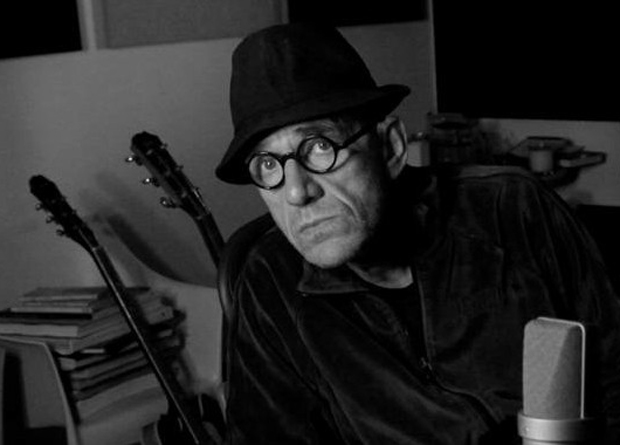