76 works, including pieces produced in France in the ‘40s, have been donated to the University of Texas

Ellsworth Kelly might be one of the 20th and 21st century’s best-loved, most highly acclaimed abstract artists. However, 75 years ago today, his chief focus was far more concrete.

On 5 June 1944 Kelly was serving in the 23rd Headquarters Special Troops unit, also known as the Ghost Army. That unit was tasked with duping the Nazis by creating dummy vehicles, fixing up camouflage, playing confusing sound effects and broadcasting misleading radio transmissions. As Allied troops prepared to cross the channel for the D-Day landings, Kelly and his compatriots were training at Wellesbourne, near Stratford on Avon, in Great Britain. 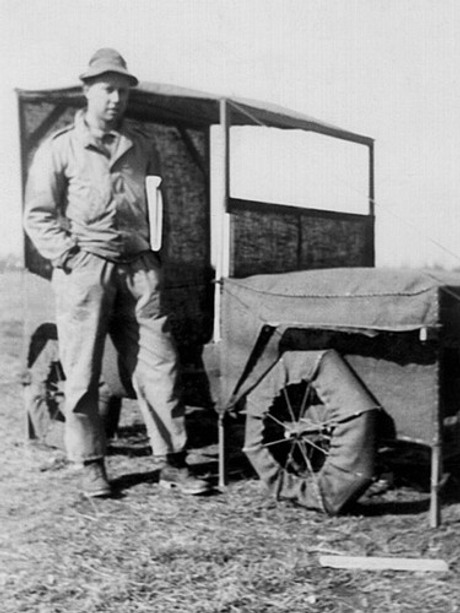 Crossing over into occupied Europe a few weeks later, Kelly stayed on in France until 1945, and returned in 1948 to study fine art on the back of the GI Bill - that early appreciation of shadow and form staying with him in his later, civilian life.

Now the Ellsworth Kelly Foundation has donated works from those formative post-war years, alongside later pieces, to the Blanton Museum of Art at the University of Texas at Austin.

The Blanton has received a total of 76 works by Kelly spanning the artist’s seven-decade career. There are several works that date from his time in France between '48 and 1954, including Kelly's explorations of Christian themes inspired by his numerous visits to churches and cathedrals, such as the early figurative painting, Mother and Child. 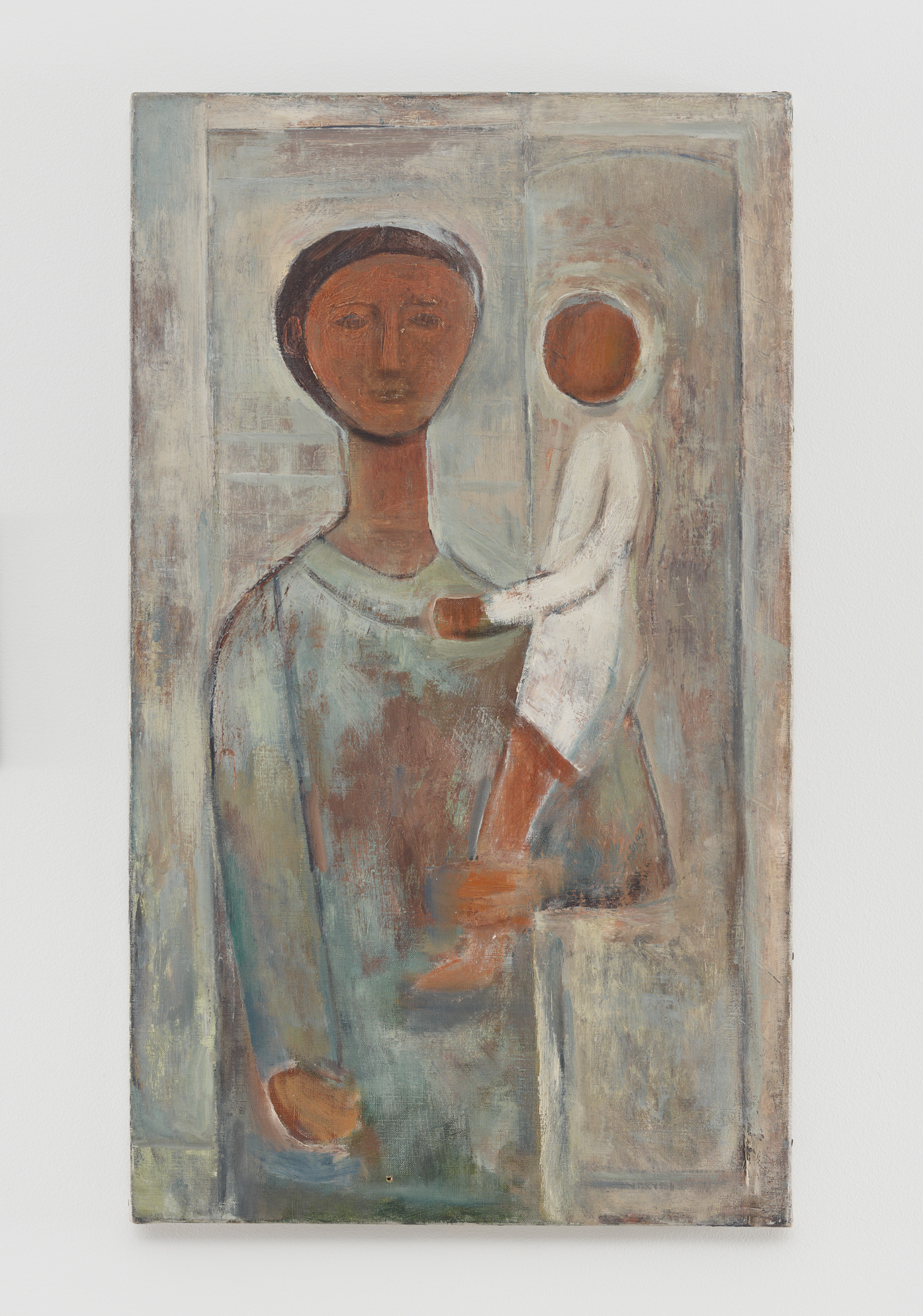 Later line drawings, inspired by the natural world, such as his 1982 drawing of a Cabernet Sauvignon vine leaf, are also among this trove, as well as more characteristically abstract pieces, including his  Romanesque Series lithographs, which date from 1973–76.

Some of the donations come from the collection of the influential TV producer Douglas Schoolfield Cramer, the driving force behind the hit TV shows: Dynasty, Mission Impossible and The Brady Bunch.

Cramer who has donated hundreds of pieces to museums across the world was an early adopter of Kelly's work and in 1997 donated funds to host a huge retrospective. 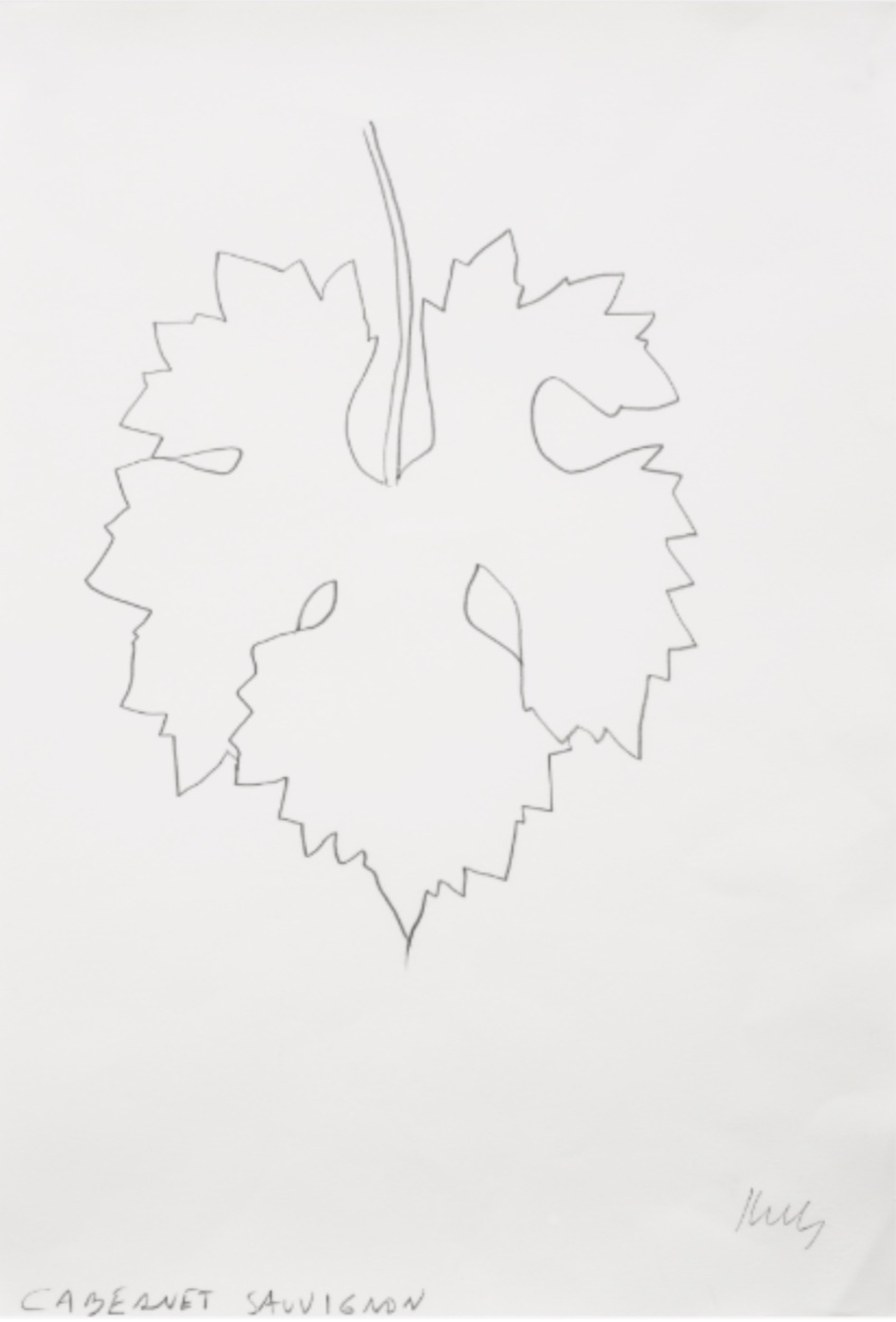 The works will add greatly to the appeal of the artist’s only architectural creation, Austin, the simple, chapel-like building that opened beside the University in February 2018. Though, the Blanton is keen to stress that this important new bequest won’t just serve as show material for Kelly’s space. 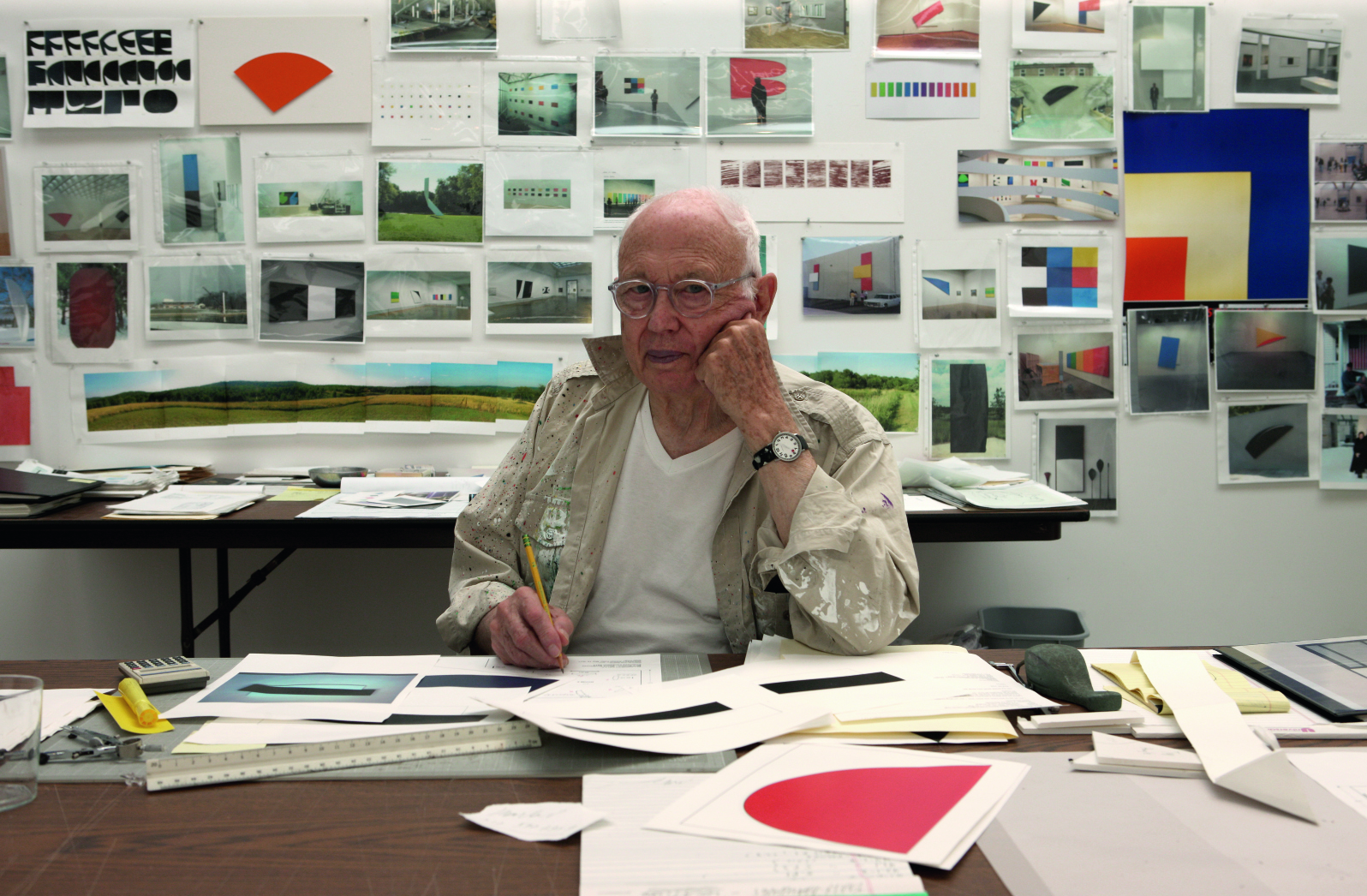 “Not only do these works complement and enhance visitors’ understanding of Austin - now a cornerstone of the Blanton’s collection - but they also help to strengthen the museum’s role as a centre for the study and appreciation of Kelly’s work,” says the Blanton’s director, Simone Wicha. 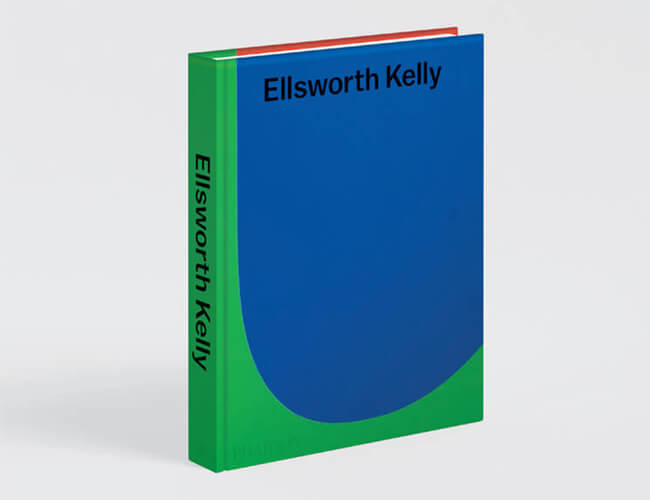 Want to deepen your appreciation, but can’t quite make it to Austin? Then order a copy of our Ellsworth Kelly monograph, here; and if you want to introduce younger readers to his art (and the idea of opposites) order Up, Down & Other Opposites with Ellsworth Kelly. 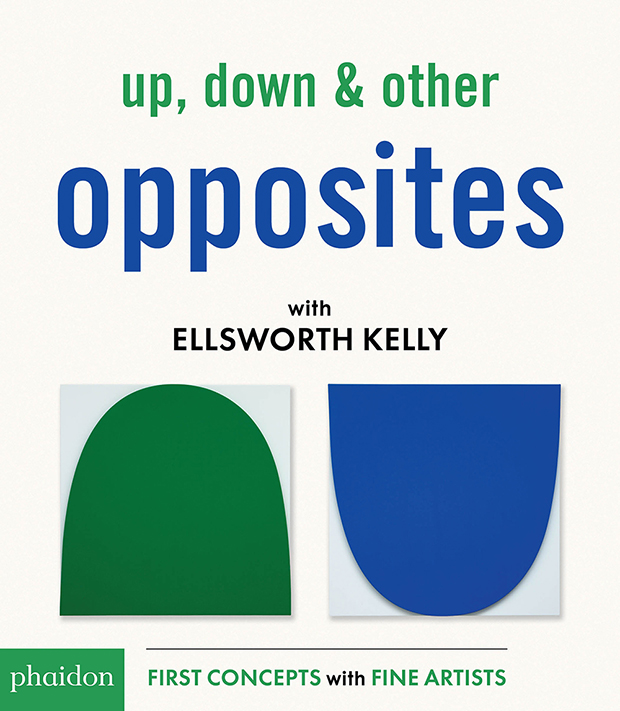 Up, Down & Other Opposites with Ellsworth Kelly. 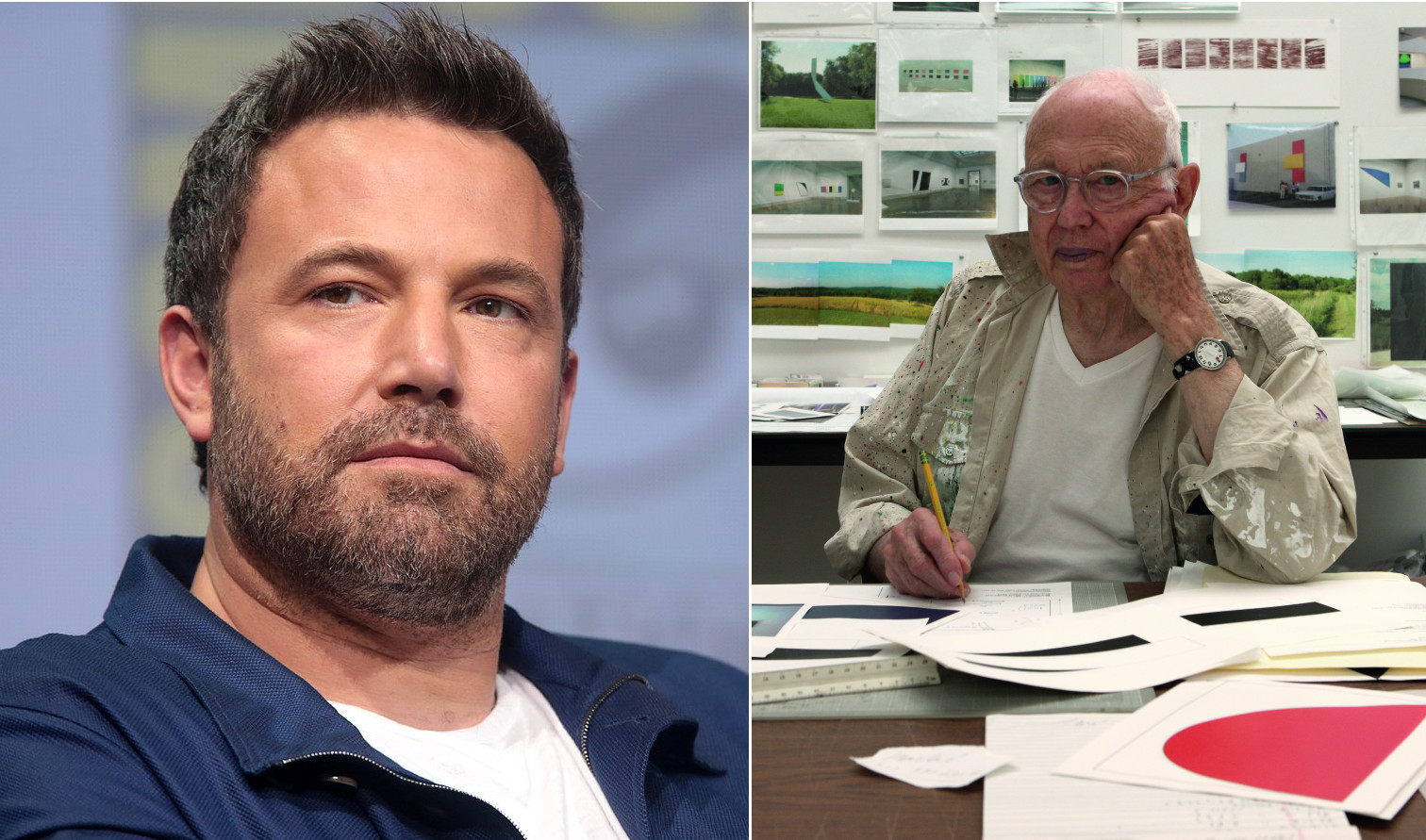 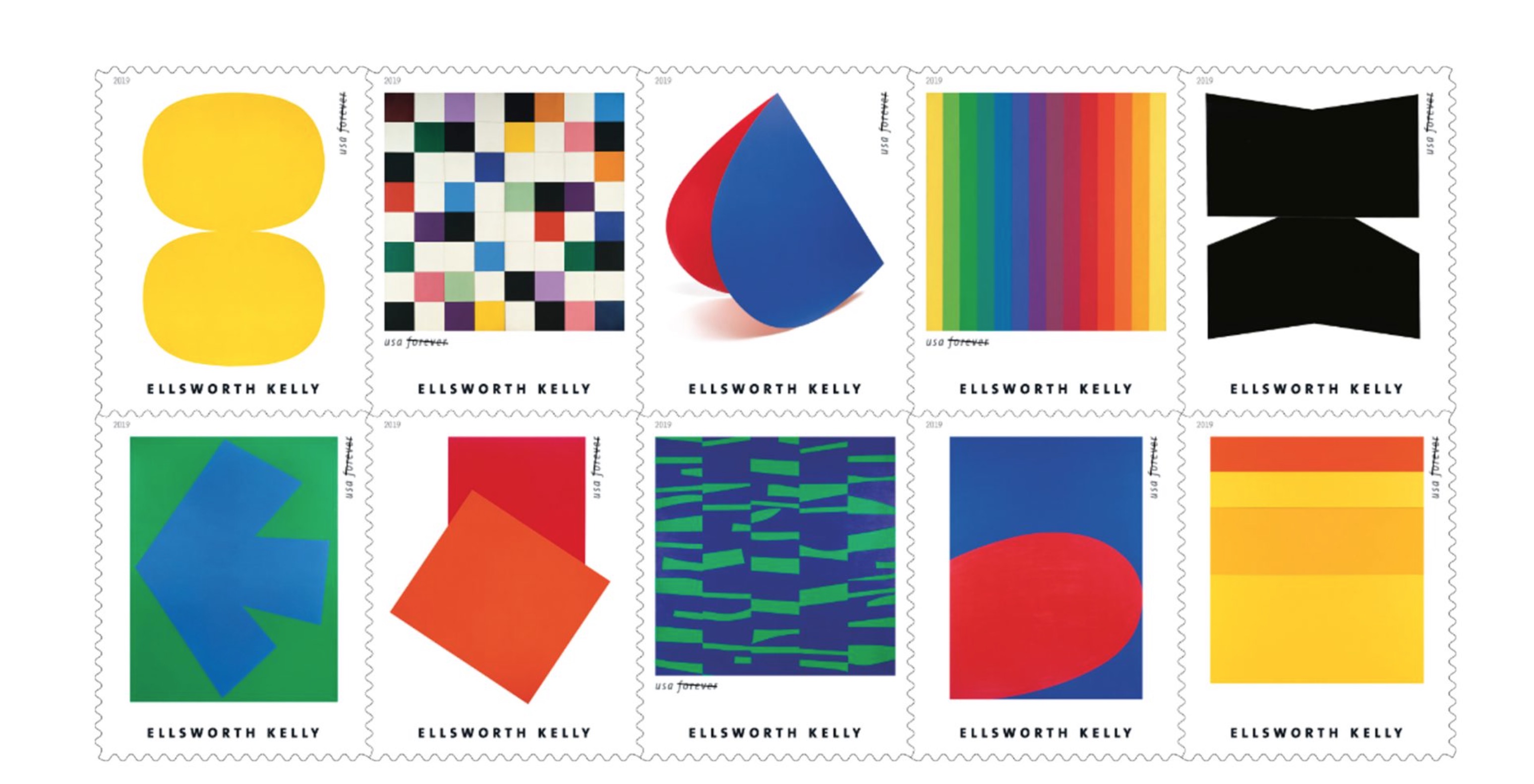 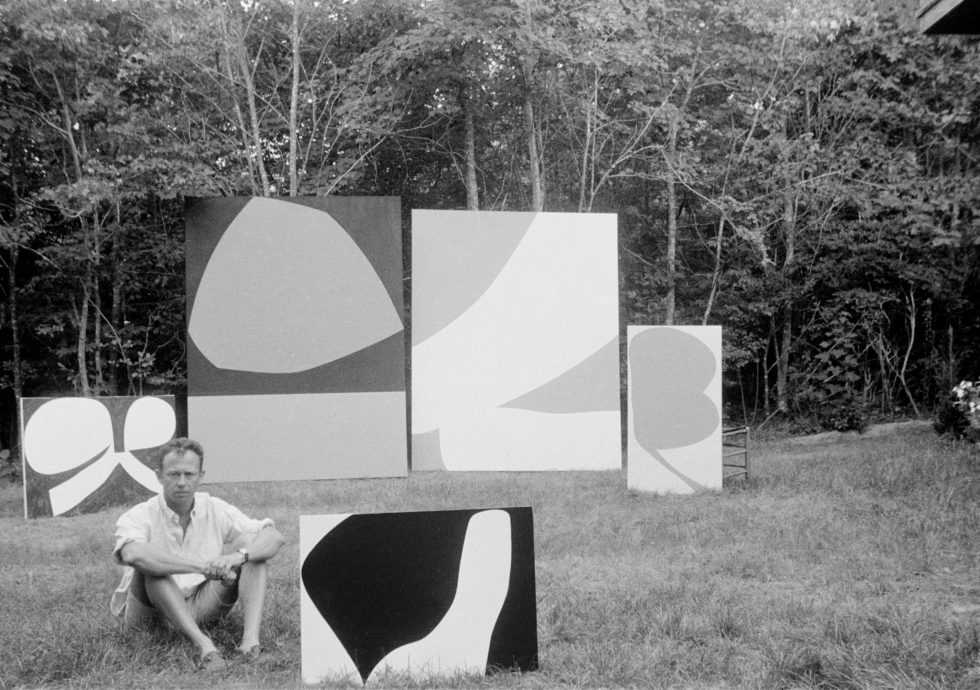 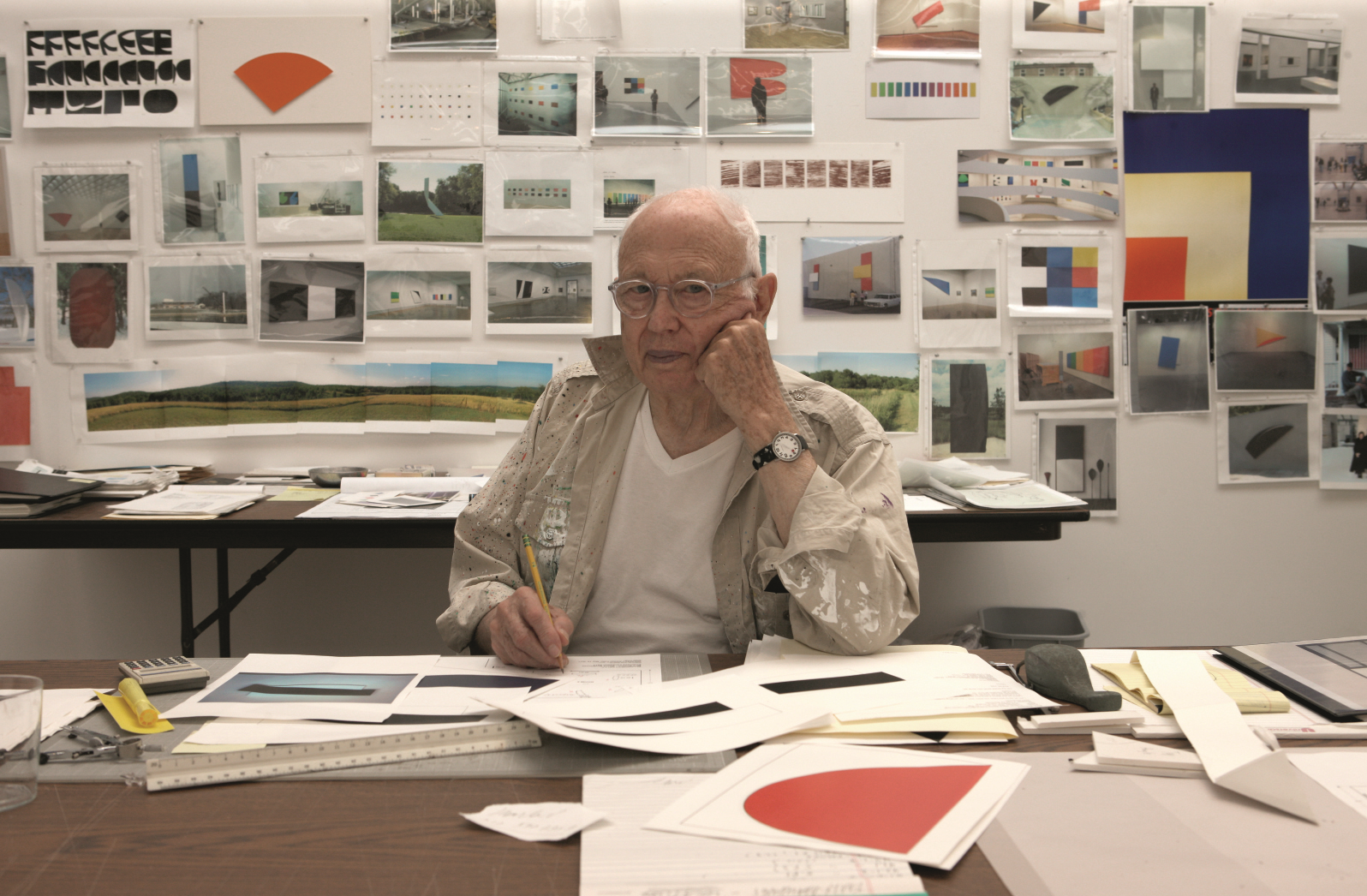 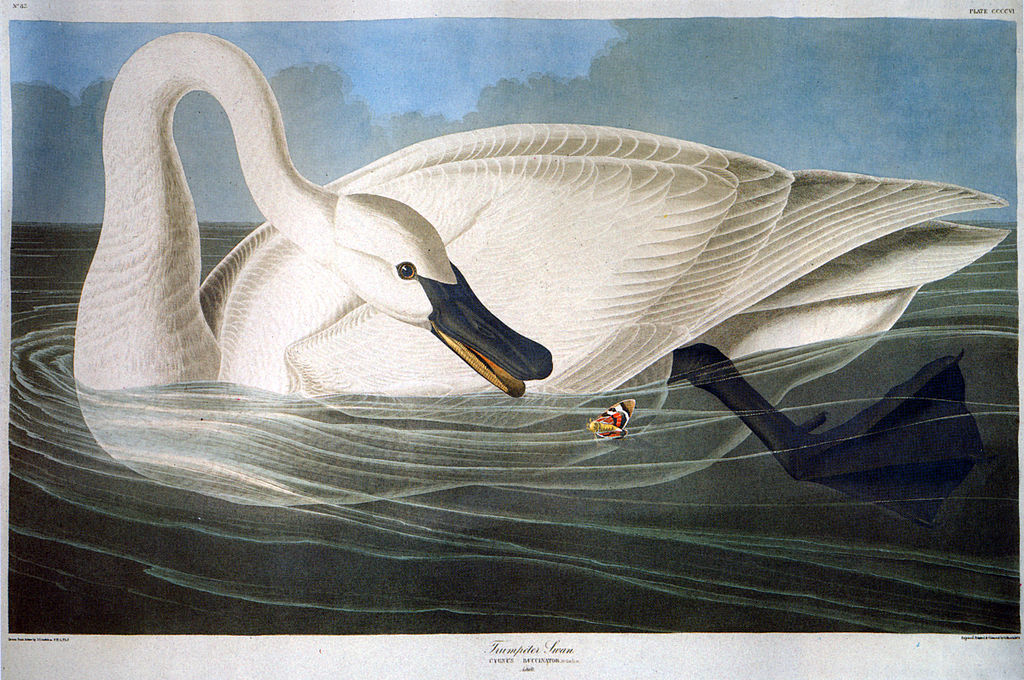 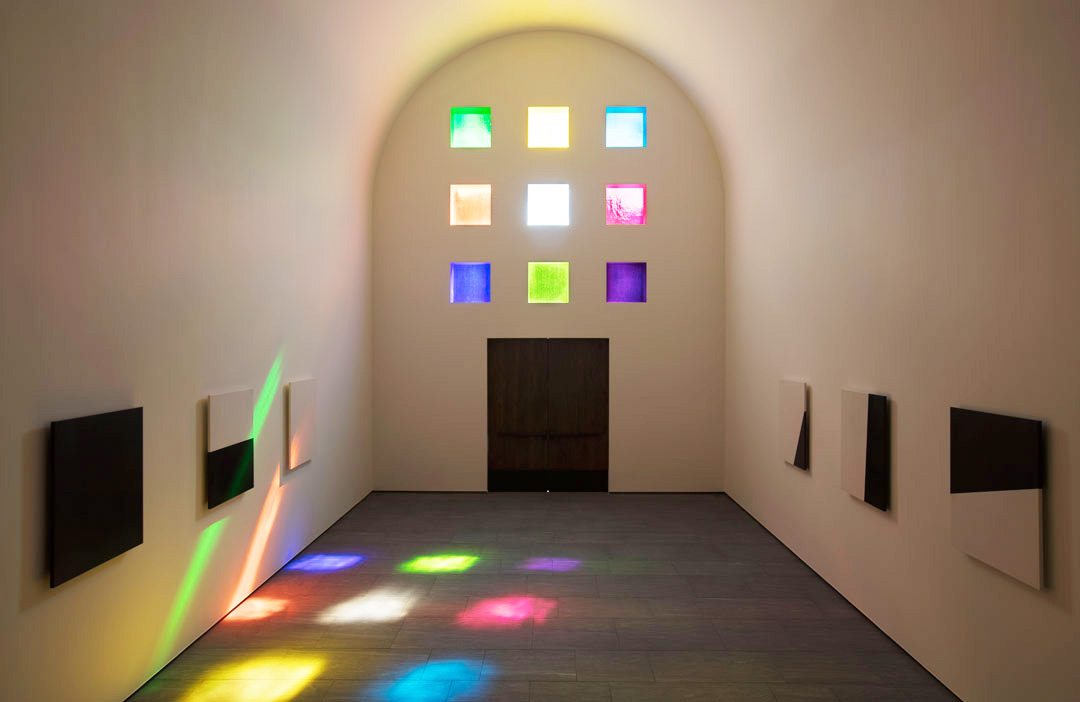 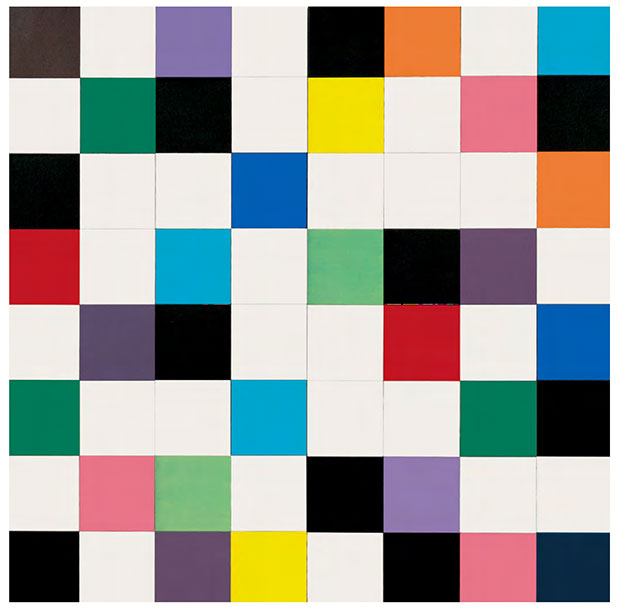