Kicking off a new series, the artist recalls the first time he was blinded by Parr's flash 'and decked in saturated colour'

Both the Magnum photographer Martin Parr and the Turner Prize winning contemporary artist Grayson Perry are astute observers of society, so it comes as no surprise to discover that Perry is a longstanding admirer of Parr. But you might be a little more intrigued to learn the pair are also firm friends; Perry describes how he first met the photographer and what he admires about Parr’s work in the introduction to our new book, Only Human: Photographs by Martin Parr. 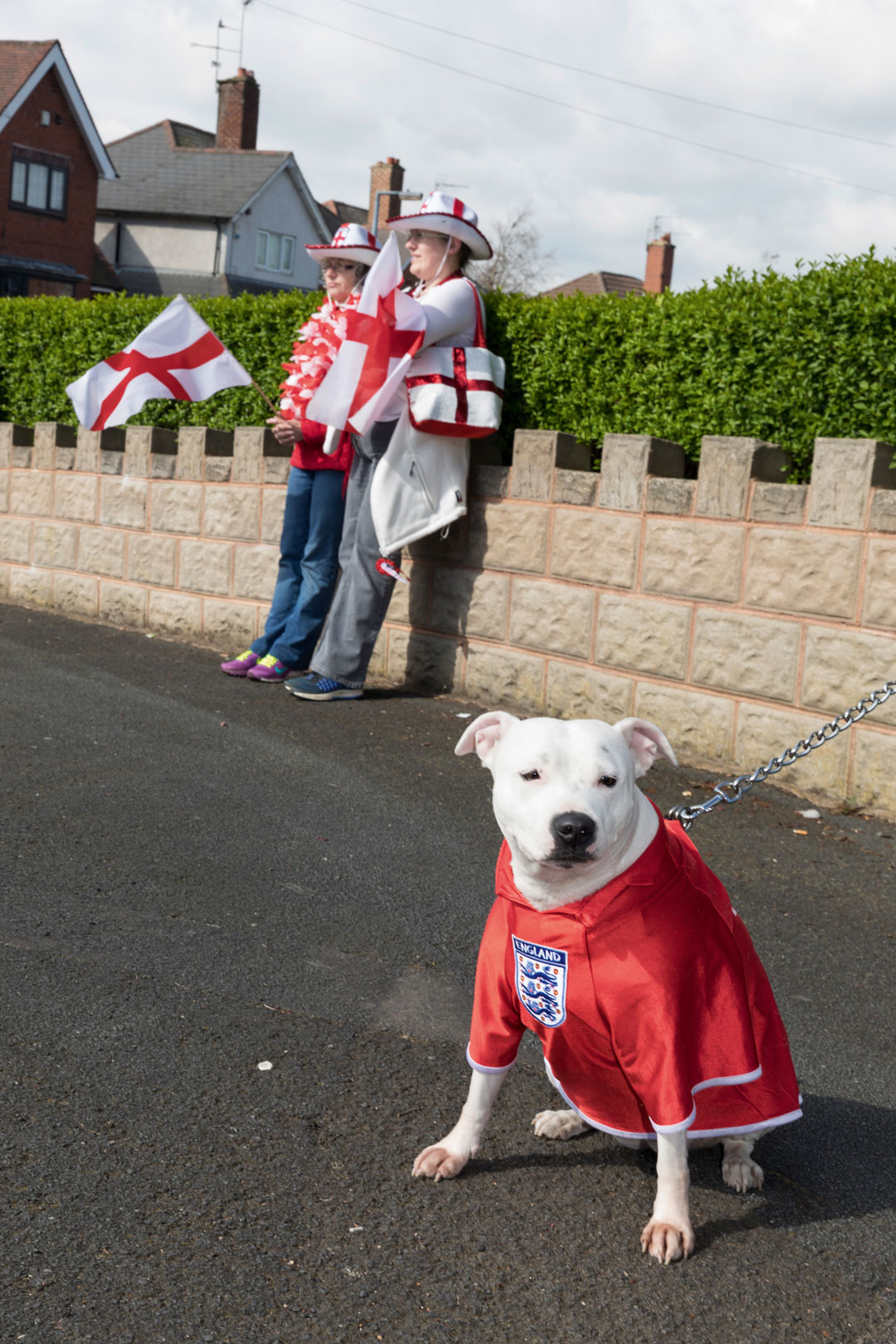 “Whether we are aware of it or not, we are all scanning culture continuously for things that validate us,” writes Perry; “experiences that chime with how we already feel and reinforce who we think we are.

“When I first came upon the photography of Martin Parr in a colour supplement at some point in the 1980s, a very loud bell rang. Here was someone who was pointing out with laser precision the aspects of society I didn’t even know I was driven by. He framed anthropological observations that I didn’t yet know I was fascinated by. Class, identity, individualism and belonging, what it is to be British: in these subjects, Martin’s photos are my guiding text. Often the most affecting encounters with culture are those that make concrete the wisps of feeling we have been sensing for years. For me, the photographs of Martin Parr did just that, and I’m sure they have done the same thing for millions of other people all over the planet. 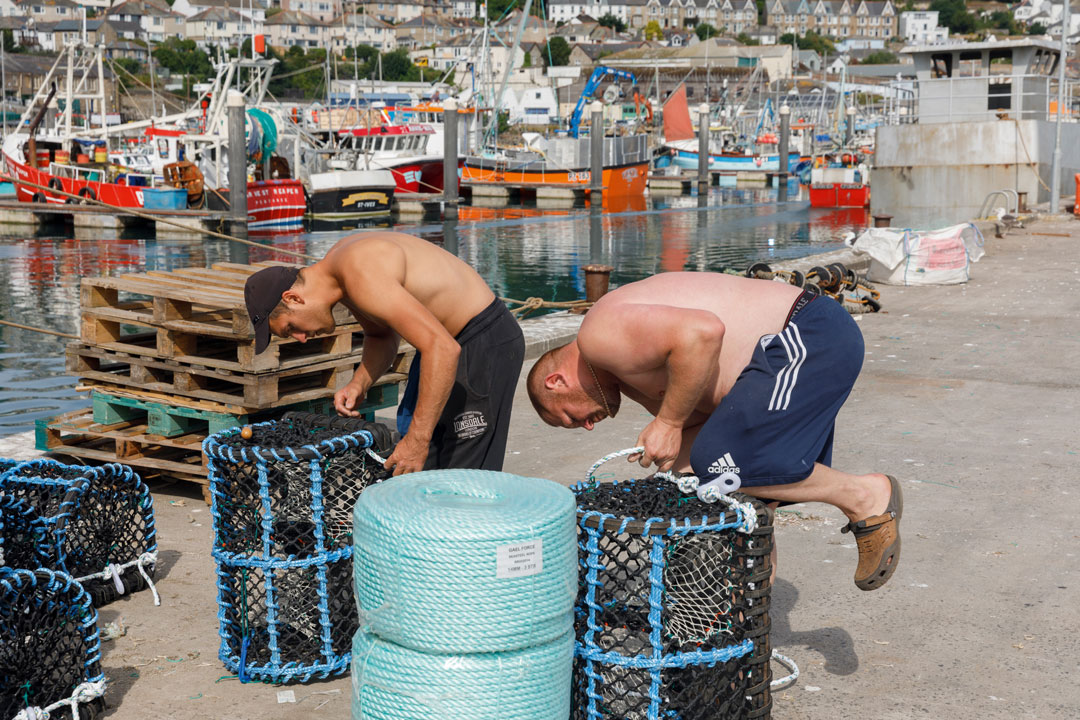 “Since that first encounter, his work has been a guiding beacon for me, pointing out patterns and dissonances in society, but more importantly showing me how to look. Over the course of his long and vastly prolific career – to date he has produced more than 100 books and many more exhibitions – Martin has developed an anthropological ‘sat nav’ that will reliably take him to where his hyper-developed image-making skills can play and disrupt. His genius is not just in spotting the shot, but in booking the flight and getting the access.

“Perhaps what I sensed in those photographs from the off was an ambivalence about the subjects that I shared. I look at those images of county ladies stuffing their faces, tourists trapped in clichés, ridiculous fanatics, drunken revellers and the jolly grim British working classes, and they all seem to be hovering uncomfortably between comedy and tragedy. Humour bleeds through all these photographs, but also compassion. ‘How dare you take yourself seriously?’ they say, but then ‘Let’s celebrate that impulse’ – in a quietly bonkers, British way, naturally. 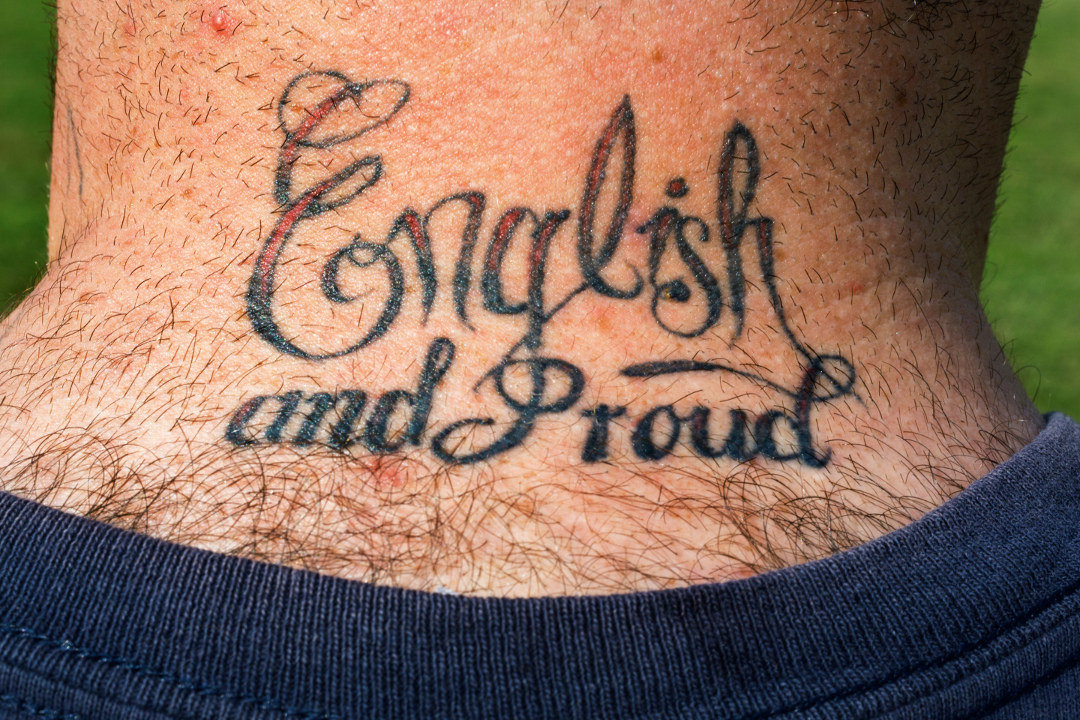 “Martin’s British sensibility is one reason I feel it a shame that he, though of course hugely respected in his home country, is much more of a cultural celebrity in France. His photographs are beautiful and deserve to be hung alongside the Bechers, Brandts and Gurskys that have infiltrated the art galleries. Perhaps humour is not taken seriously by the gatekeepers of ‘high’ culture. Perhaps we are discomforted – embarrassed, even – by what he shows us of ourselves. He is, after all, an equal opportunities satirist, and the art world itself has not been spared. This book and the show it accompanies will, I hope, recruit many more admirers of what I think of as our most exquisitely British eye.

“Martin himself is, of course, just like one of his own impassioned and ridiculous fanatics. At any one time, he might have half a dozen bids pending on eBay for a Martin Luther King lamp, a Soviet space-dog thermometer or a Saddam Hussein watch that he hopes to add to his world-class collection of postcards, tea trays and political ephemera. All photographers are to some extent collectors, but Martin has taken this to a meta level in amassing one of the largest collections of photobooks in the world. He is a profound expert on photography, as well as one of its most influential advocates.

“And what of Martin Parr the man? I first met him at a party about fifteen years ago. I was very drunk and went up and hugged him, and said, ‘I love you’. A cliché worthy of his scrutiny, perhaps, despite which we struck up a friendship. Getting to know him, it was no surprise to find him not only very funny but also an assiduous student of comedy, who makes an effort to see as many live shows as he can. He is also generous, not just in his championing of other photographers but also in his support for institutions of which he approves through his work. He is also the hardest working person I know, forever on the move, clocking up enough air miles to take him and his wife Susie on a first-class, round-the-world tour. That in itself is very characteristic, as Martin has a gimlet eye for a bargain and sometimes berates me for my (relatively) sloppy attitude to money. 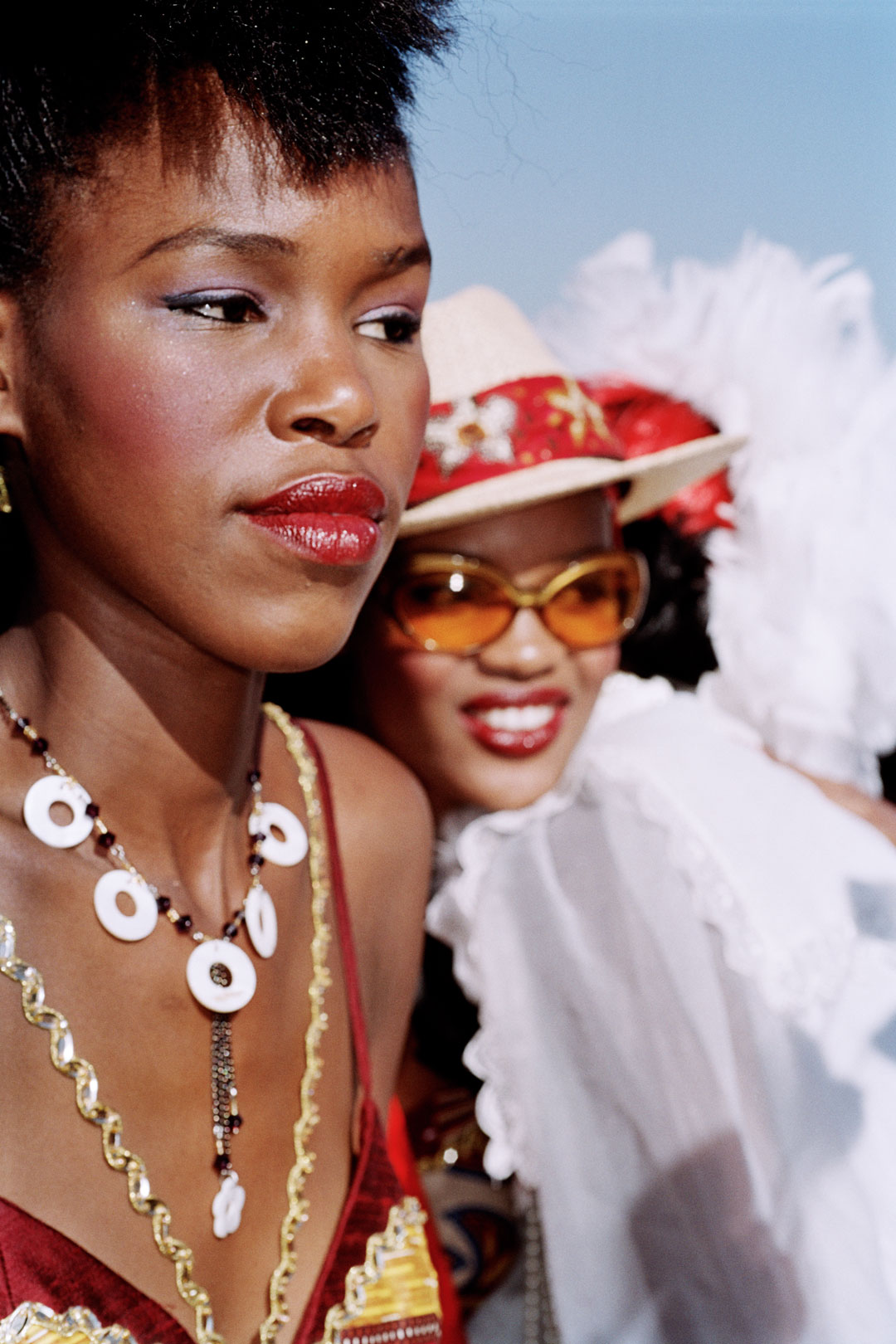 “One of the first things I asked him is something I’m sure other people must wonder: ‘How do you get away with taking some of these photographs?’ If I saw Martin striding purposefully towards me with a camera, I would be tempted to run. The few times he has taken my photo, I have ended up looking like someone in a Martin Parr photograph. I stare blankly out, my pretentions pinned like a butterfly to a card. I have occasionally seen him at work in the field, alert but camouflaged by banality. He has developed a carefully crafted image: the genial dowdy everyman that no one will notice, in faded clothes and sandals, who pokes the camera in someone’s face with utter confidence and then turns away and disappears into the background the split second after pressing the shutter.

“Like all great artists, Martin Parr has altered how we see the world. We see a queue of posh people, a buffet served on a Union Jack tablecloth or a lurid beach scene and we think of his work. He is one of the foremost chroniclers of our times. He sees our tender aspirations, our vanities, our sincere enthusiasms, our anachronistic traditions, our often unpredictable diversity – and he both ribs us and applauds us, blinded by his flash and decked in saturated colour." 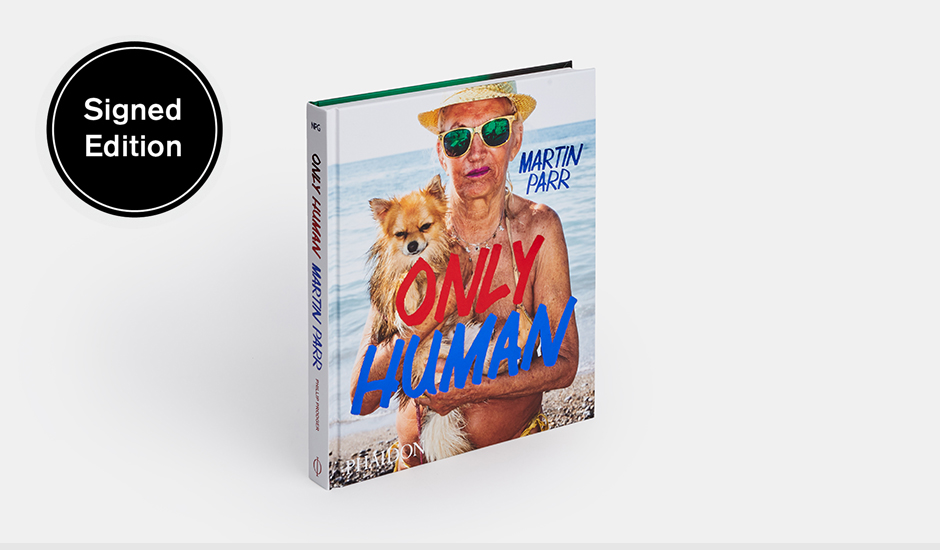 Signed copies of Only Human are currently available in our store

To see more of the images Perry admires so much, order a copy of Only Human. This new book on Martin Parr explores the photographer's most enduring subject – people – as never before. For a limited period you can buy signed editions in our store, here.