The New Museum is heading to London

Back in 2016, the Hayward Gallery took up residence in the old office-building-turned-display-space, the Store, at 180 the Strand, while its premises were being refurbished, to stage a very well received video-art show, the Infinite Mix.

In 2017, the Lisson Gallery took up residence in the same space, with its show, Everything at Once, staged to commemorate the gallery’s 50 anniversary, featuring works by Ai Weiwei, Anish Kapoor, and Marina Abramović.

Later this year, the New Museum will take over the same space, with a similarly video-heavy, retrospective show. Entitled Strange Days: Memories of the Future, the exhibition “will feature video artists and filmmakers who have shown at the New Museum since the inauguration of its new building on the Bowery in New York City ten years ago.” 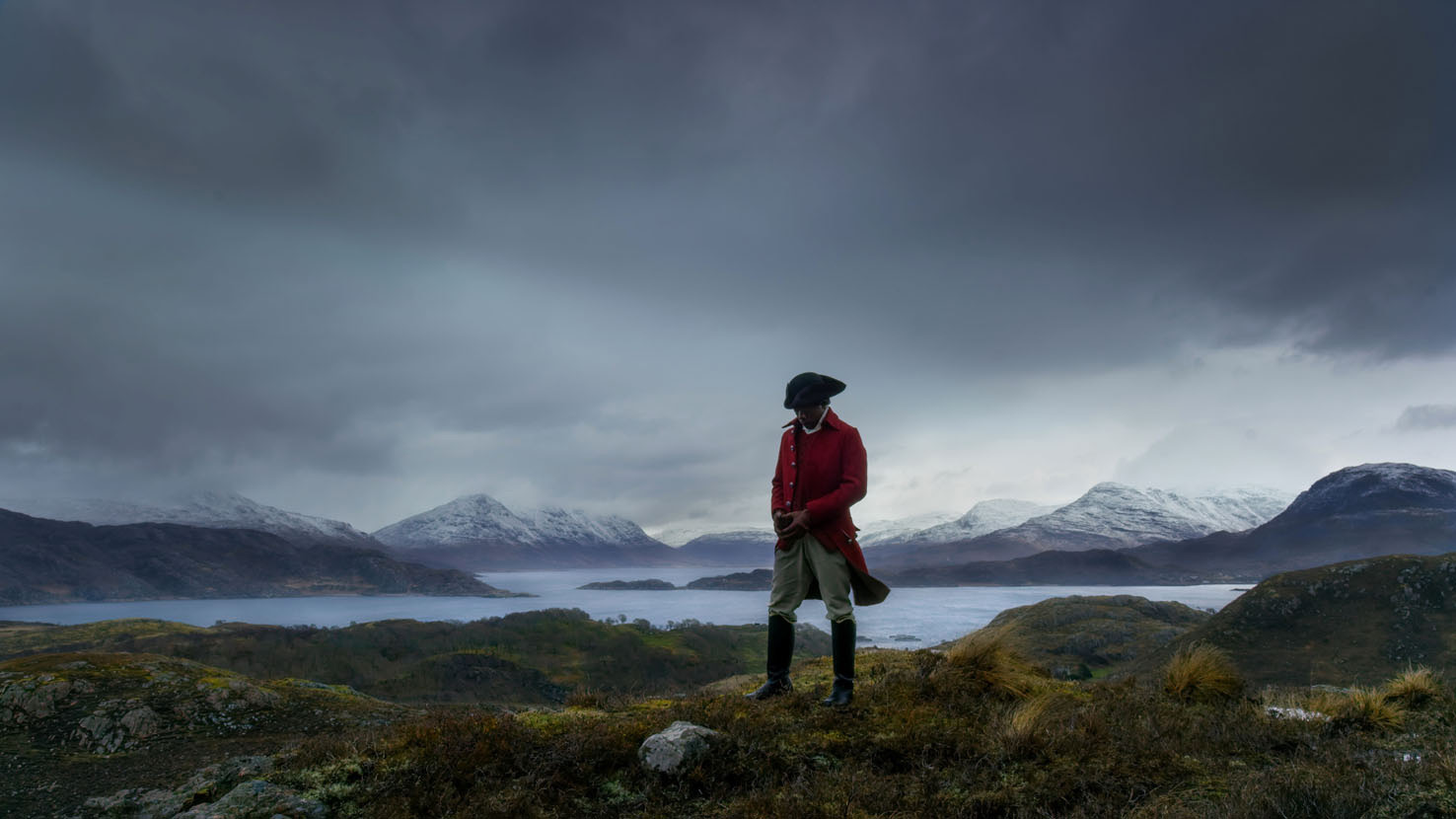 There’s no word on the show’s precise line-up, which will be open to the public at the Store 2 October – 9 December 2018 (kicking off during Frieze week), but the New Museum’s artistic director Massimiliano Gioni did hint in a recent interview that John Akomfrah’s Vertigo Sea video installation, first screened at the Venice Biennale in 2015, may feature. Gioni is also working on a show of Akomfrah’s work, due to open at the New Museum Manhattan this autumn. 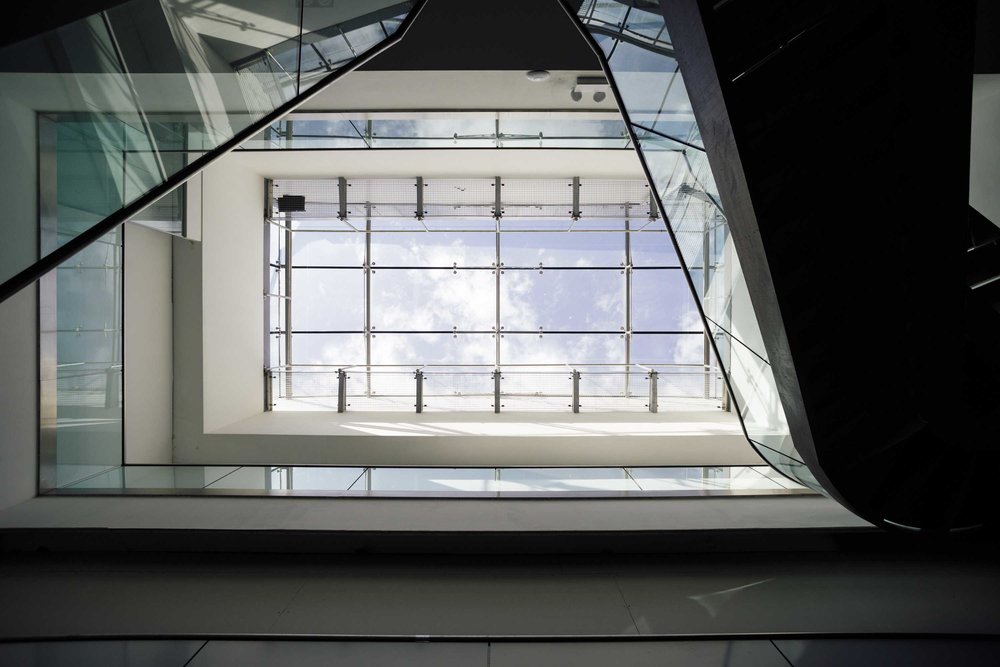 The atrium of the Store, London - image courtesy of The Vinyl Factory

For a clearer idea of the kind of works you might expect to see here get a copy of 40 Years New, a richly illustrated history of the New Museum, which we proudly publish.

A rich, illustrated history of the New Museum, a pioneering, internationally renowned institution.

Through a detailed chronology that captures the New York museum's legendary firsts, major milestones, groundbreaking exhibitions, and prescient curatorial thinking, this book provides the first authoritative history on an institution whose bold and experimental spirit has made it a model twenty-first-century art museum. The book traces its growth, from its beginnings in a classroom at the New School, to its role as an international institution.

Lisa Phillips became the director of the New Museum in April 1999. Over the course of her tenure, the museum has grown into a major international cultural destination and has presented critically acclaimed exhibitions on a range of artists including Paul McCarthy, Elizabeth Peyton, Chris Burden, and Rosemarie Trockel. Prior to her role at the New Museum, Phillips was a curator at the Whitney Museum of American Art in New York. She has authored over twenty publications and has lectured extensively around the world.

The New Museum's mission is: New Art, New Ideas. Founded in 1977 by curator Marcia Tucker with a bold vision of presenting contemporary culture in a critical and scholarly context, the institution has been a leader among contemporary art museums, and is among the most respected internationally for its risk-taking curatorial programme and its focus on emerging and under-recognized artists. Under Lisa Phillips's leadership, an expanded vision for the institution was formed - one that included collaborative partnerships, groundbreaking platforms for digital art, and the construction of the New Museum's first dedicated building, designed by Pritzker Prize-winning architects SANAA. Over four million visitors have attended events in this landmark building. The New Museum's investment in expanding what a museum is and can be has included projects such IdeasCity - a cultural call that supports the creative sectors investment in civic issues and NEW INC - the first Museum-led incubator supporting entrepreneurs at the intersection of art-design-technology.

"A valiant story and an excellent reference book." —The New York Times

The Noguchi Museum | A Portrait, by Tina Barney and Stephen Shore