The French state would never let the building's famous Galerie des Glaces or Hall of Mirrors leave the grounds of the Palace of Versailles. So how have we managed to include this Baroque masterpiece in The Art Museum? Well, our newly revised edition is the most comprehensive and compelling art collection ever brought together between two covers.

The Art Museum has got it all, from prehistoric works through to present-day masterpieces, all arranged in a series of museum-style rooms. Here’s how it introduces this light-filled marvel of architecture, glazing and design, which was initially developed to show off the building's beautiful paintings.

"The Grande Galerie des Glaces at Versailles is one of the finest representational spaces of the Baroque period," explains The Art Museum. "The gallery was designed by Jules Hardouin Mansart. It was developed in conjunction with a plan for a painted ceiling by Charles Le Brun, dedicated to the glory of the French king. Mansart’s brief was to create a room light enough for Le Brun’s paintings to be clearly seen from below, but by 1679 it was obvious he was failing, even after lowering the ceiling. At this point Mansart decided to use mirrors on the walls that had no windows, in order to increase the available light. 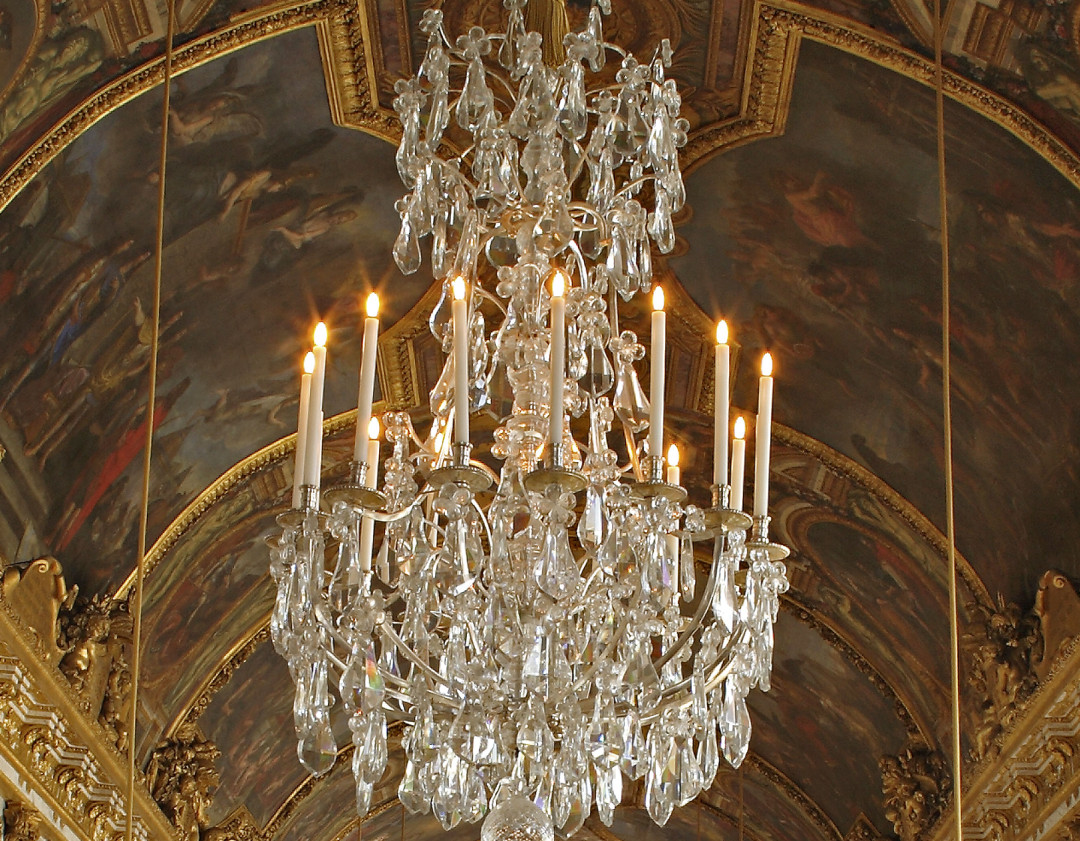 "He also enlarged the windows, extending them to the floor. As built, the gallery consists of a series of seventeen great mirrors that echo the arched shape of the windows overlooking the garden opposite. The famous mirrors, lit by crystal chandeliers at night, were the most expensive and technically advanced in existence.

"The king was not alone in his use of the design and decoration of a gallery to demonstrate his position in French society, and in the world. During the seventeenth century the gallery as an architectural space was transformed from a semi-private area to one of the most important rooms in any Baroque palace. With its flexibility and large size, it was ideally suited to receptions, and its artistic programme functioned as a status symbol, serving to aggrandize its owner. The Galerie des Glaces was the ultimate expression of this architectural form, with its painted ceiling conveying symbols of the power and prudent rule of the French monarch, and its magnificent decoration and large, expensive mirrors communicating an explicit message of luxury and wealth." 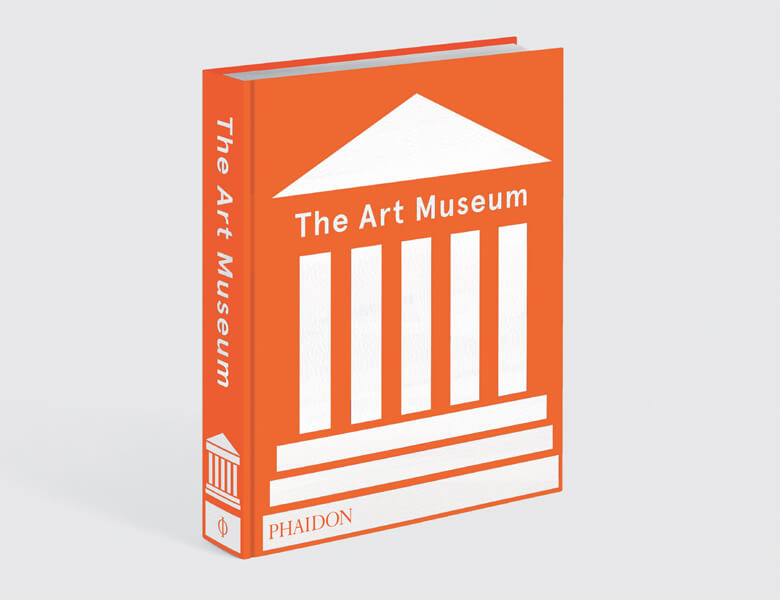 Enjoy this masterpiece, and many more, from ancient cave paintings through to pieces by Picasso, Warhol, Damien Hirst and many more in The Art Museum. Buy your copy here.