LACMA recognises the artist's sociopolitical work at its Art+Film Gala (and Kim Kardashian came too!)

Mark Bradford’s art is intimately connected to Los Angeles, to the city of his birth. Bradford’s delicate works tend to focus on life in the poorer side of the city, with ghetto con tricks worked in among personal reminiscences, mythological tales, beauty products and street detritus.

However, Bradford has more recently attracted quite a bit of attention from the ritzier side of LA. At the weekend, the Los Angeles County Museum of Art made Bradfordan honoree alongside Star Wars creator George Lucas, at its annual Art+Film Gala. 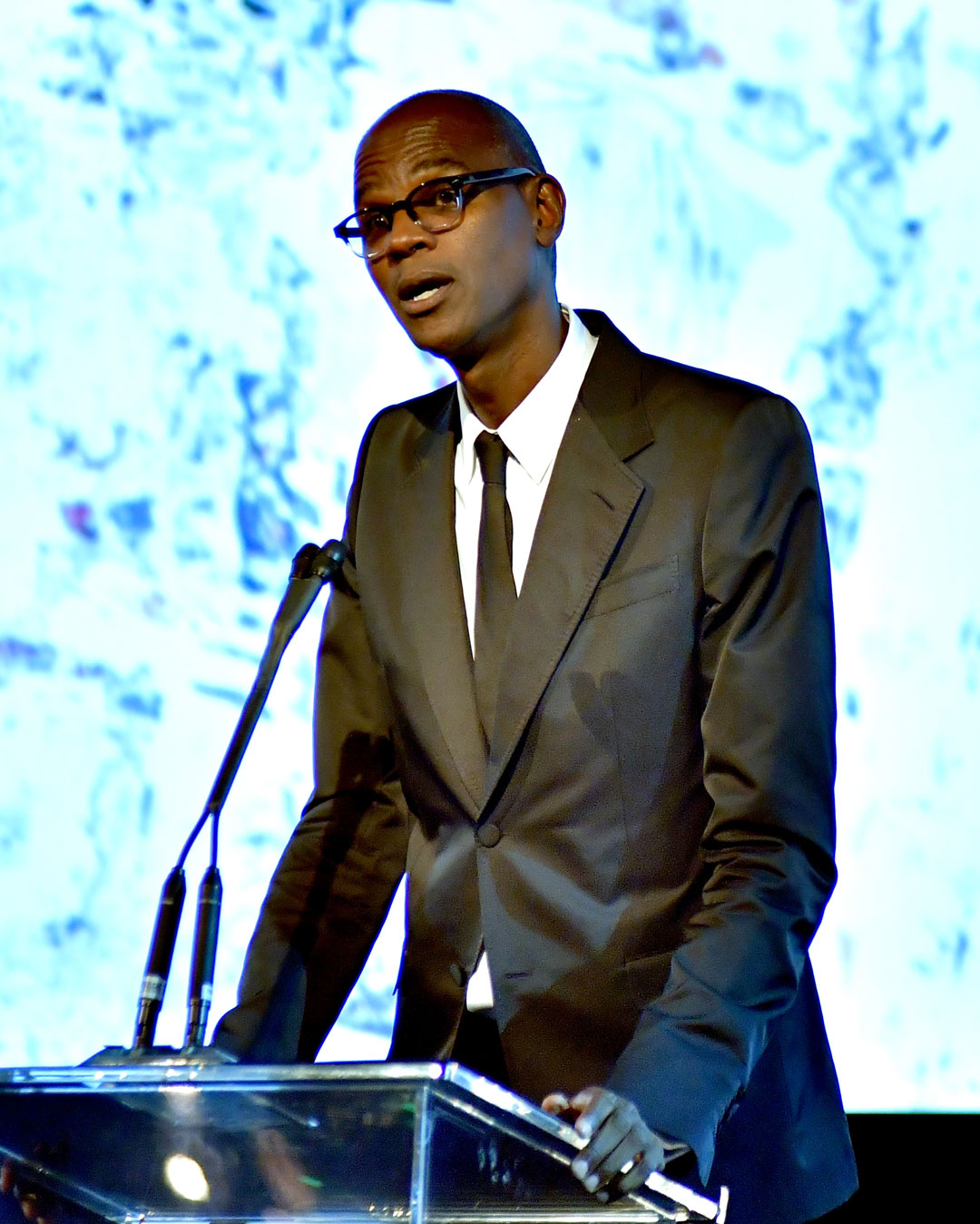 “I just think it’s so amazing Mark’s being honoured tonight, not only for his work as an artist but also for his generosity toward the neighbourhood he spent so much time in growing up,” said Naima Keith, deputy director and chief curator of the California African American Museum in Exposition Park. With his gallery and social services organization Art + Practice in Leimert Park, she said, “Mark has just given so much to the city. Not all artists take that leap toward community engagement.” 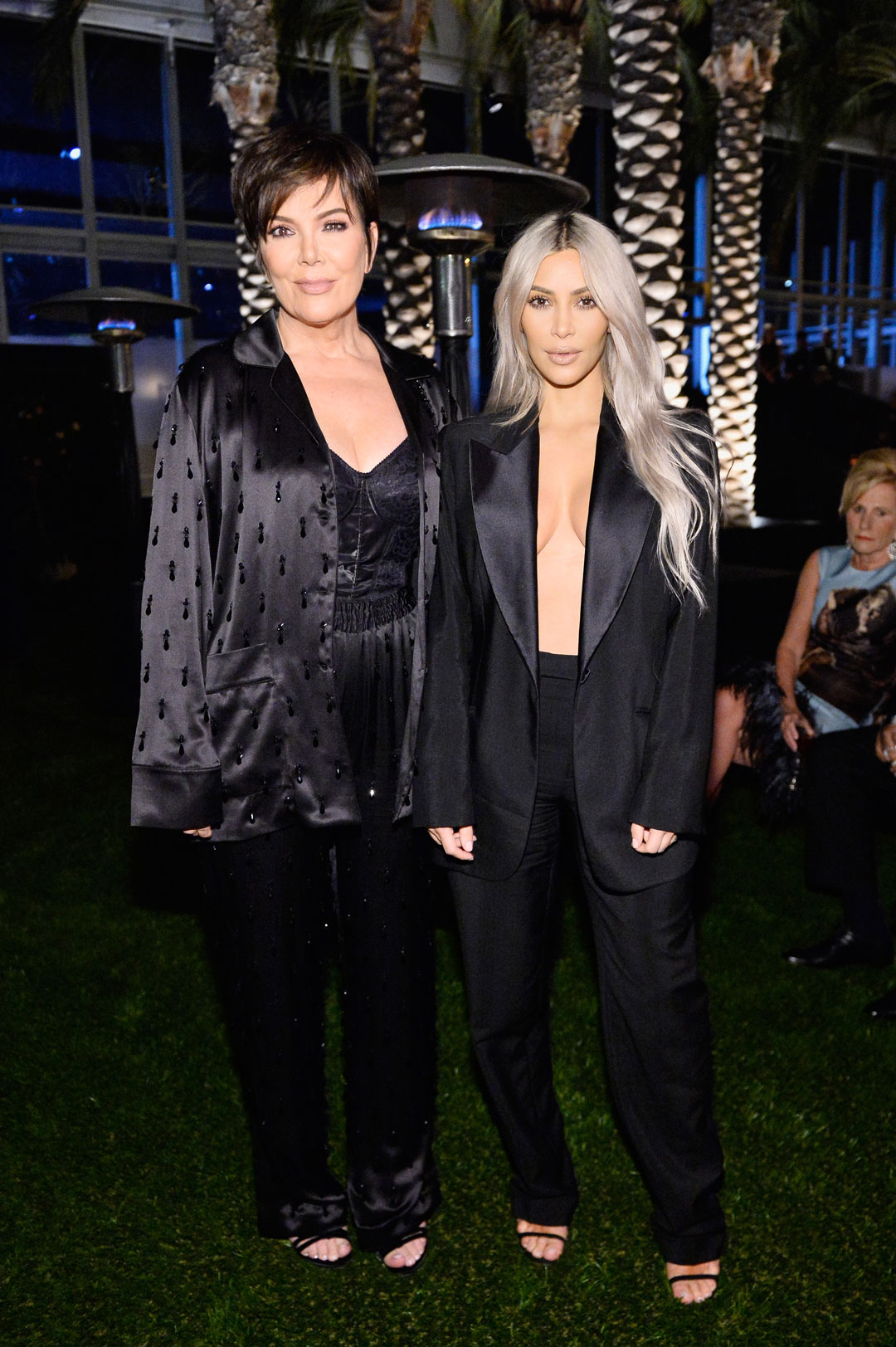 Bradford’s Art + Practice exhibition space and foster-care art centre may be socially, worlds apart from LACMA’s gala reception, yet the artist appeared to have adjusted.

“The first thing that pops into your head is ‘uh-uh, no way!’” he said. "But then you do it because it’s a great honour. You know the money will go towards supporting programming at LACMA and education and young people can come and maybe someone can discover something and become the next film director and artist.” LACMA is certainly glad Mark said yes as the event raised $4.5 million for the museum. 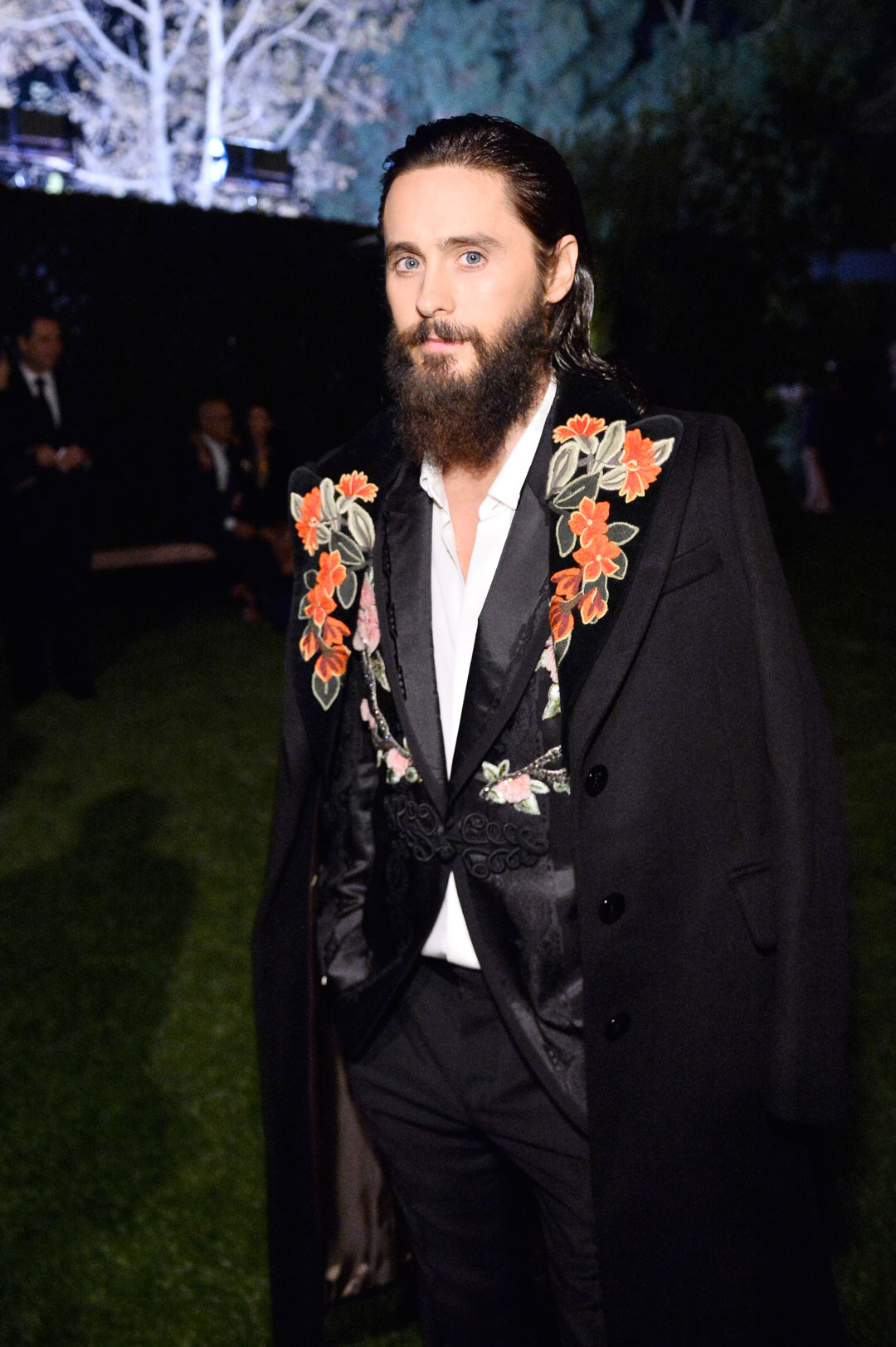