While David Lynch is best-known for his films and TV shows, his teenage ambition was to become a painter. Lynch studied at the Pennsylvania Academy of the Fine Arts in Philadelphia in 1966 and 1967, before switching from still to moving pictures. Here are a few of the fine-art influences you may be able to detect in his TV shows and films. 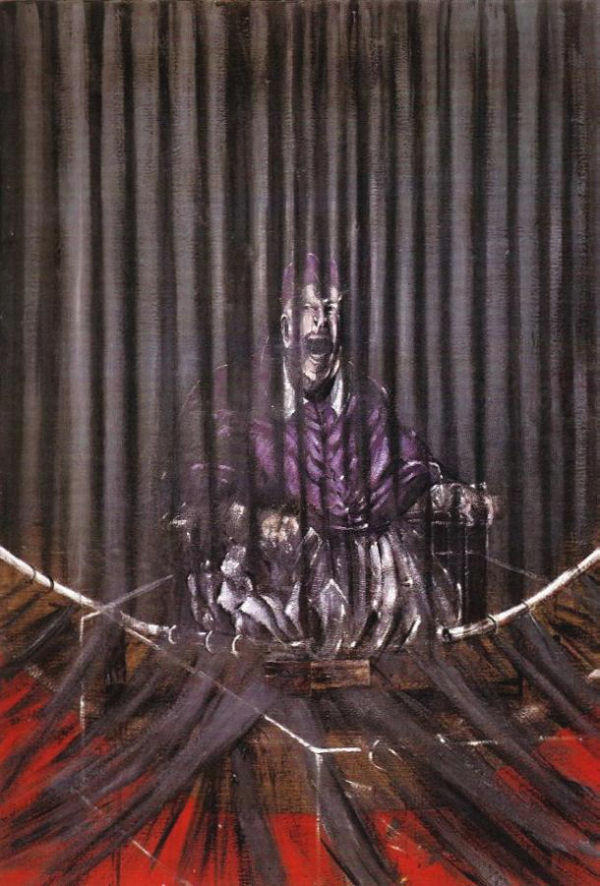 Study after Velazquez 1950 © The Estate of Francis Bacon. All rights reserved

Francis Bacon Francis Bacon is David Lynch’s favourite painter. Speaking at Paris Photo he described first seeing the artist’s work during the late 1960s as being “like a beautiful storm.” While Bacon’s influence over Lynch’s own painting is plain, the 20th century painter’s presentation style also influenced the filmmaker. He has presented his own work in huge, jewel-box glass frames, in tribute to Bacon.

“I remember thinking, “Whoa. Oh my goodness, that is the way,” he told Art Forum in 2009. “Because these new works are behind glass, in my mind I go in there. And I really, really love that.” 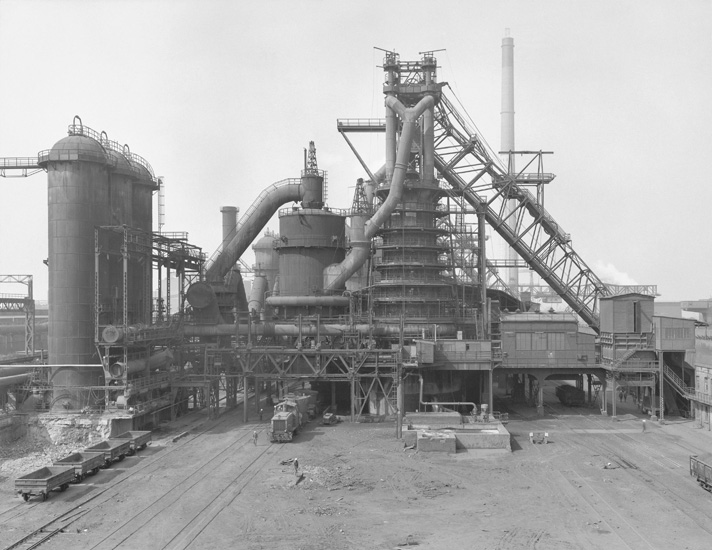 “The precedent for the series is the influential work of the brilliant German artists Bernd and Hilla Becher,” wrote Alistair Sooke in his Daily Telegraph review of the exhibition, “who are best known for their “typologies” of industrial structures, but Lynch infuses his source with an unashamedly neo-gothic atmosphere, an effect in part achieved by the accompanying soundtrack, which he also designed, involving the sort of brooding bass notes with which fans of his films will be familiar.” 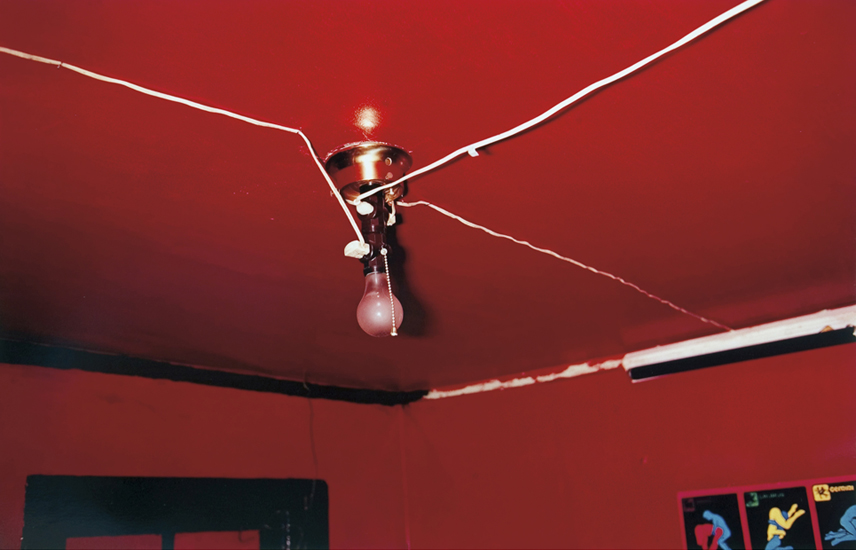 William Eggleston, Joel-Peter Witkin and Diane Arbus Lynch’s love of photography is more recent than his appreciation for painting, yet he has a sophisticated appreciation of the form, particularly when it comes to American practitioners. "Still photography for me grew out of filmmaking: you see this thing through the lens and you just get filled with euphoria,” he told Time Out in 2014. “It's an amazing art form: I especially love William Eggleston, Joel-Peter Witkin and Diane Arbus.”

Frank Lloyd Wright Jr Lynch has a keen eye for architecture, and resides in a house designed by Frank Lloyd Wright, Jr – son of the more famous Frank Lloyd Wright - and completed, in the early 1960s by Wright’s son, Eric Wright. In a 1997 interview Lynch described his house as having “a feel of pure Japanese architecture, but also of American modernity, a bit of both,” and believes it has contributed positively to his work – unlike most contemporary buildings.

“Most houses, generally speaking, and especially the US modern approach, more or less destroy something inside. They’re devoid of design. I think they suck happiness away from people, and it’s really hard to live in those kind of places.”