When Bacon went to Monaco

Gambling has contributed to the downfall of many artists. Yet could the roulette wheels of Monaco have driven Francis Bacon on to greater heights?

Martin Hammer implies this our book dedicated to the artist. As the author explains, “Bacon presented powerful and controversial paintings in group exhibitions in London during 1945 and 1946, earning enough money from sales to spend a few years in the South of France, gambling in the casinos.”

However, not all of his bets paid off, and soon his funds were exhausted. “In an ideal world he would have painted at this stage for personal satisfaction alone,” Hammer writes, “but addictions to gambling and high living precluded financial security, so Bacon agreed to a one-man exhibition at the new, fashionable Hanover Gallery in London at the at the end of 1949. The show was a triumph, putting Bacon firmly on the artistic map.” 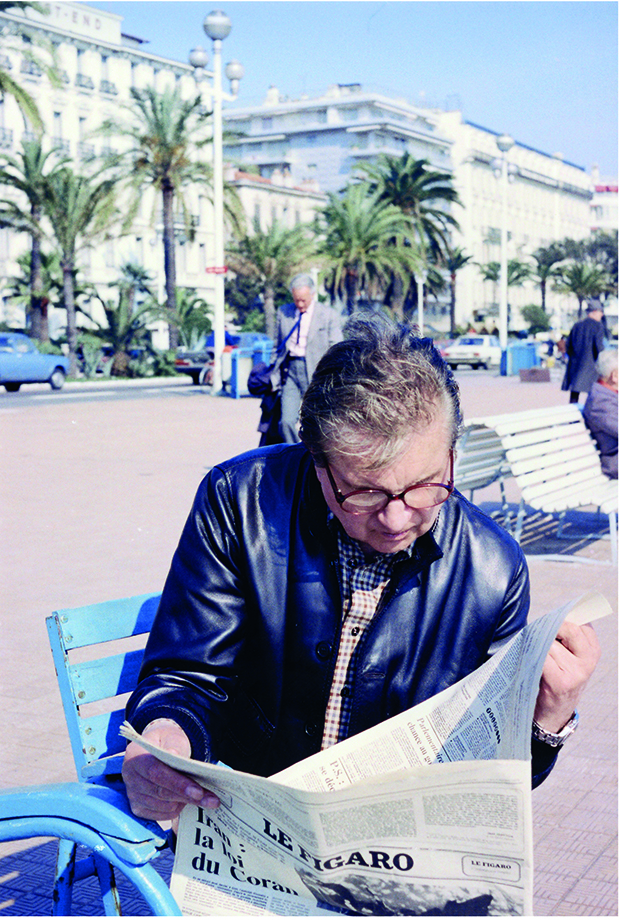 These paintings, many of which were created in Monaco before being shipped to London, were the works in which Bacon established some his most recognisable motifs.

“A series of six heads revealed the transition in his work from expressionistic distortion – a process of psychological dissolution suggested by its physical counterpart – to more naturalistic representation,” Hammer explains. “The thick layers of paint seen previously gave way to a new economy and manual delicacy, with marks dragged over the texture of bare canvas (the rougher reverse side in fact, which Bacon hereafter always preferred). Most extraordinarily, the last head in the sequence was apparently assembled from two well-known but incongruous visual quotations, the body and purple robe from the great portrait of Pope Innocent X by Diego Velasquez and the head and screaming mouth from stills of the wounded nurse in Eisenstein’s Battleship Potemkin.”

Were these famous works, Bacon’s ”Screaming” Popes, the product his gambling addiction? Perhaps that is too simplistic a reading; though it's a notion worth bearing in mind when viewing Francis Bacon, Monaco and French Culture, on display at Monaco’s Grimaldi Forum, a short walk from the Casino Monte Carlo, now until 4 September.

It brings together 60 works by the artist, including his first and last paintings, and hangs them alongside pieces by Toulouse-Lautrec, Picasso, Giacometti, and Chaim Soutine.

This exhibition seeks to establish the influence of French art and culture on Bacon’s work, as Monaco’s place within his life story. 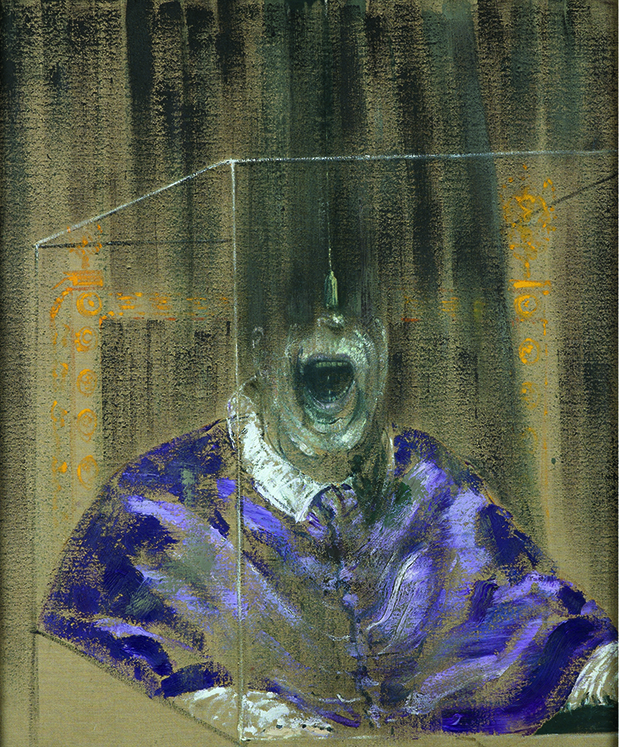 Whether Bacon spent those days on the Mediterranean coast contemplating the kind of art hanging in this exhibition, or engaged in earthier pursuits remains to be seen. Nevertheless, this beautiful collection of works puts Bacon within a suitably European context, on a stretch of coastline where the artist found both enjoyment and artistic excellence.

For greater insight into Francis Bacon’s life and work order a copy of our Phaidon Focus book dedicated to the artist here.