Vegas was founded 112 years ago today. Here’s how to love it, even if you’re not a slots and Cirque du Soleil sort

112 years ago today, on 15 May 1905, Las Vegas was officially founded as a city, when 110 acres of Nevada land beside the Union Pacific Railroad tracks was auctioned off. Since then the place has become a byword for gambling, glitz and the ghastly. Yet the city has contributed more than its share culturally too (and not just The Killers), as our books show. 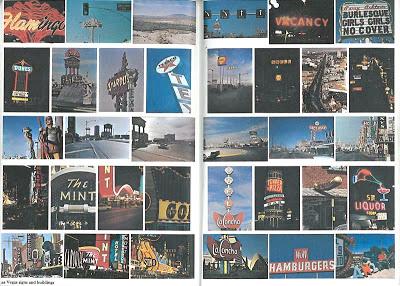 A spread from Learning from Las Vegas. As reproduced in our Pop book

The city inspired post-modern architecture . The US architects Robert Ventri, Denise Scott Brown and Steven Izenour published their 1972 book, Learning from Las Vegas, in response to the city's poppy architecture.  “Ventri, Scott Brown and Izenour’s approach to architecture suggested the incorporation of elements from the vernacular American style into building,” explains our book Pop. “In Learning from Las Vegas they challenged the prevailing modernist aesthetic by presenting commercial roadside buildings and signage as inspiration for a new, symbolic architecture. Venturi responded to Mies van der Rohe’s dictum ‘less is more’ with ‘less is bore’.” 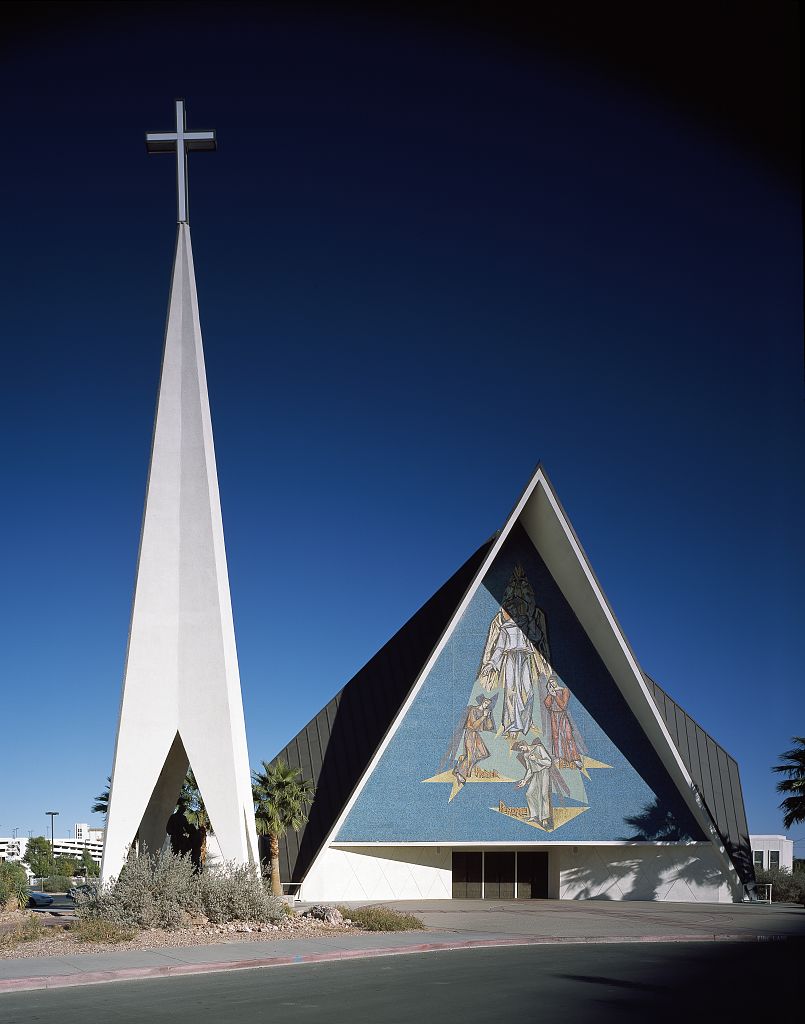 It’s home to some great Mid-Century buildings, by lesser-known though equally great architects . Paul Revere Williams was the first certified African-American architect west of the Mississippi. He partnered with the noted West Coast modernist A. Quincy Jones and designed many impressive Mid-Century buildings, including Vegas’s Guardian Angel Cathedral and the Neon Museum. 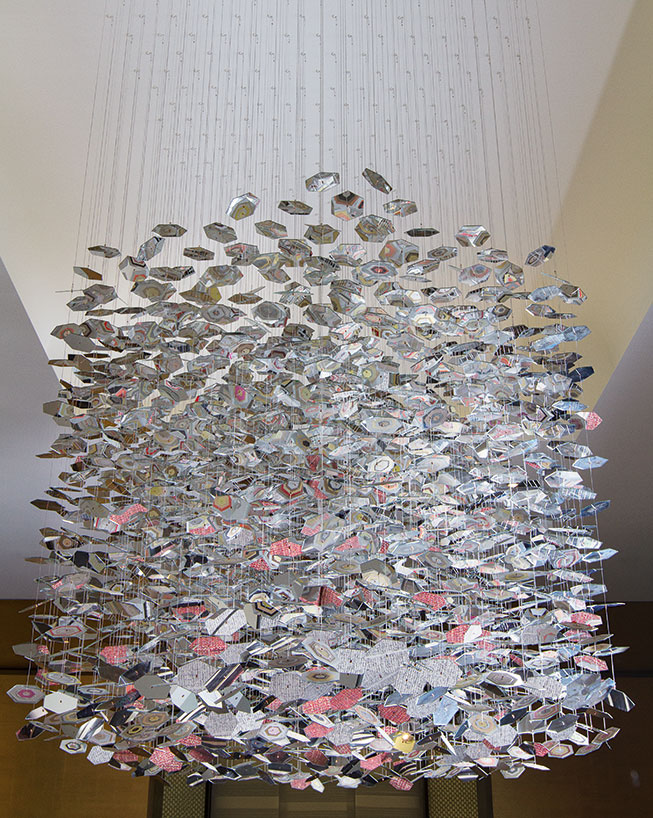 Art also meets architecture in Vegas, thanks to Peter Marino.  The architect and collector regularly commissions fine artists to produce pieces for his retail spaces. When working on the Chanel boutique for the Bellagio Hotel and Casino in 2011, Marino asked the Los Angeles–based multimedia artist Pae White to produce the cascading mobile above for the shop's interior.

Las Vegas's mulitcoloured cityscape pushed Stephen Shore towards Colour Photography. The US fine-art photographer shot Warhol’s Factory in black-and-white, but switched to colour, in part because the beauty he saw in simple holiday postcards he collected in Las Vegas and elsewhere. “I found them a fascinating visual source material,” Shore said in a recent interview, above. “They needed to be in colour. For those reasons, I began using colour.” 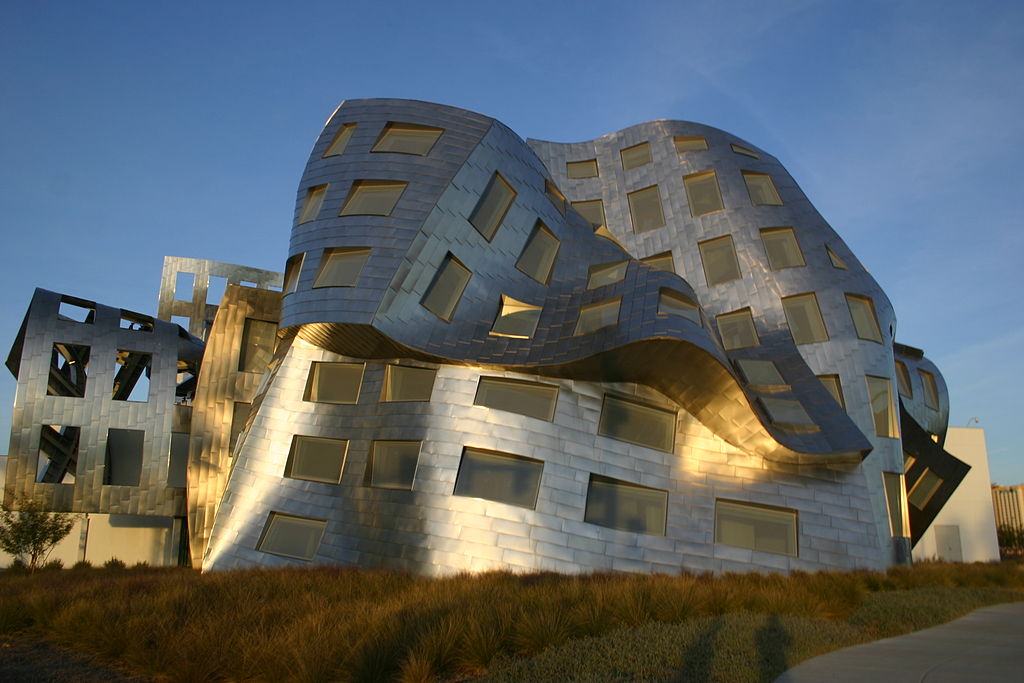 The Lou Ruvo Center for Brain Health by Frank Gehry is truly mind-bending.  “Gehry’s building for the Keep Memory Alive foundation is felicitously unforgettable,” says the Wallpaper* Guide to Las Vegas. “We’ve seen his crumpled facades before, but here the shell gets equal billing from within, framing an airy space illuminated with 199 windows.”

More on 5 reasons to look again at Las Vegas architecture 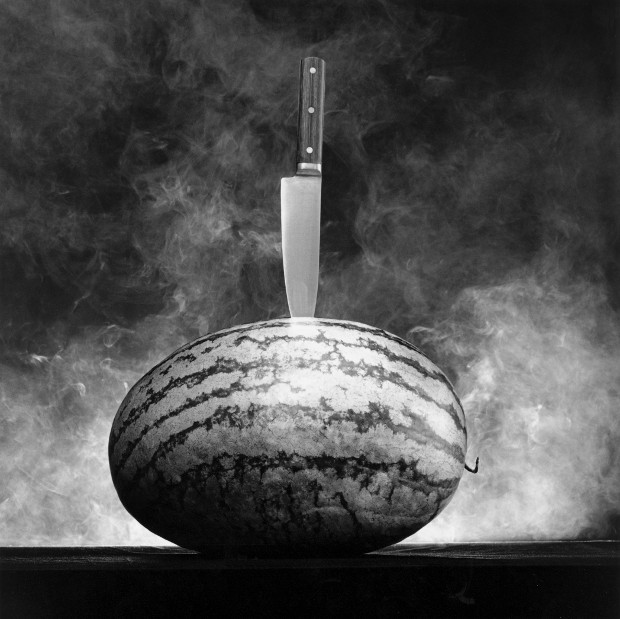 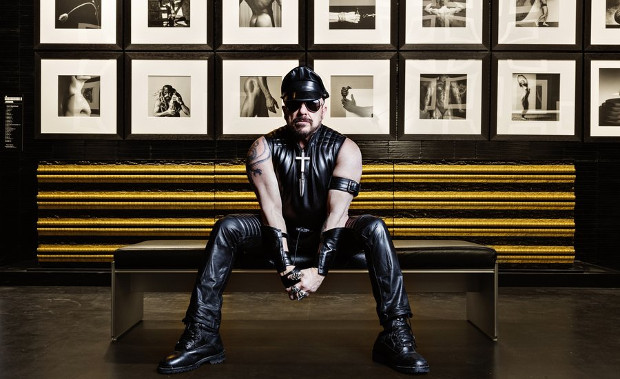