Evelyn Waugh used to illustrate his own books. This might come as a surprise to those who think of the British novelist and journalist as a writer, rather than a visual artist. However, a new exhibition at Maggs Bros Rare Books in London should persuade any doubters of his lesser-known talents.

E.W. Pinxit: An Exhibition Of The Graphic Art Of Evelyn Waugh, brings together the greatest collection of Waugh’s visual work ever exhibited, drawing on university illustrations and cartoons, as well as more mature works, created to accompany his early novels. 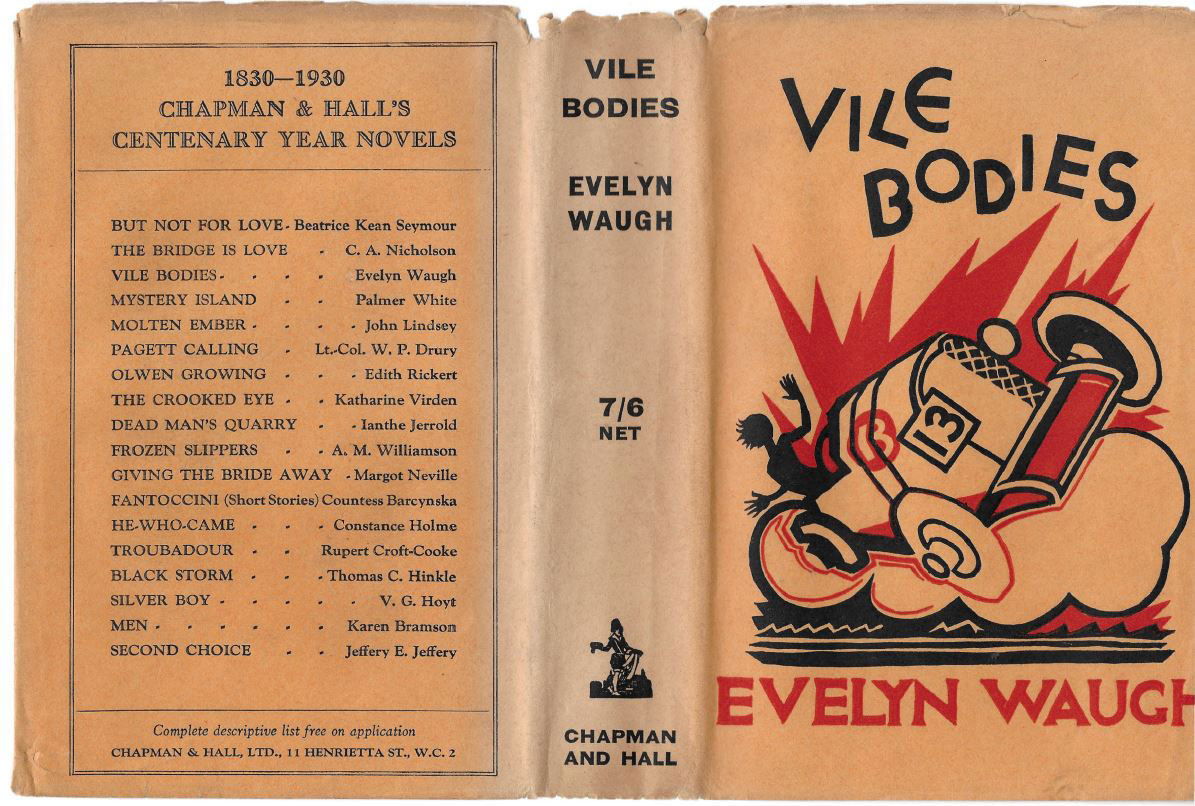 Waugh’s initial interest in contemporary art coincided with his nascent literary attempts; his first published work was an essay, written at the age of 14, in defence of Cubism.

At Oxford he submitted cartoons to both the university’s magazines Cherwell and Isis, mimicking, in part, the styles of Eric Gill and Aubery Beardsley. After graduating, he created a painting attributed to a spoof German artist, Bruno Hat, “in the modern French style”, for a friend’s prank exhibition, and also drew pictures for his novels.

He illustrated his first, Decline and Fall; produced the dust jacket for its follow-up, Vile Bodies; and also created drawings for a limited edition of his third novel, Black Mischief, published in 1932. 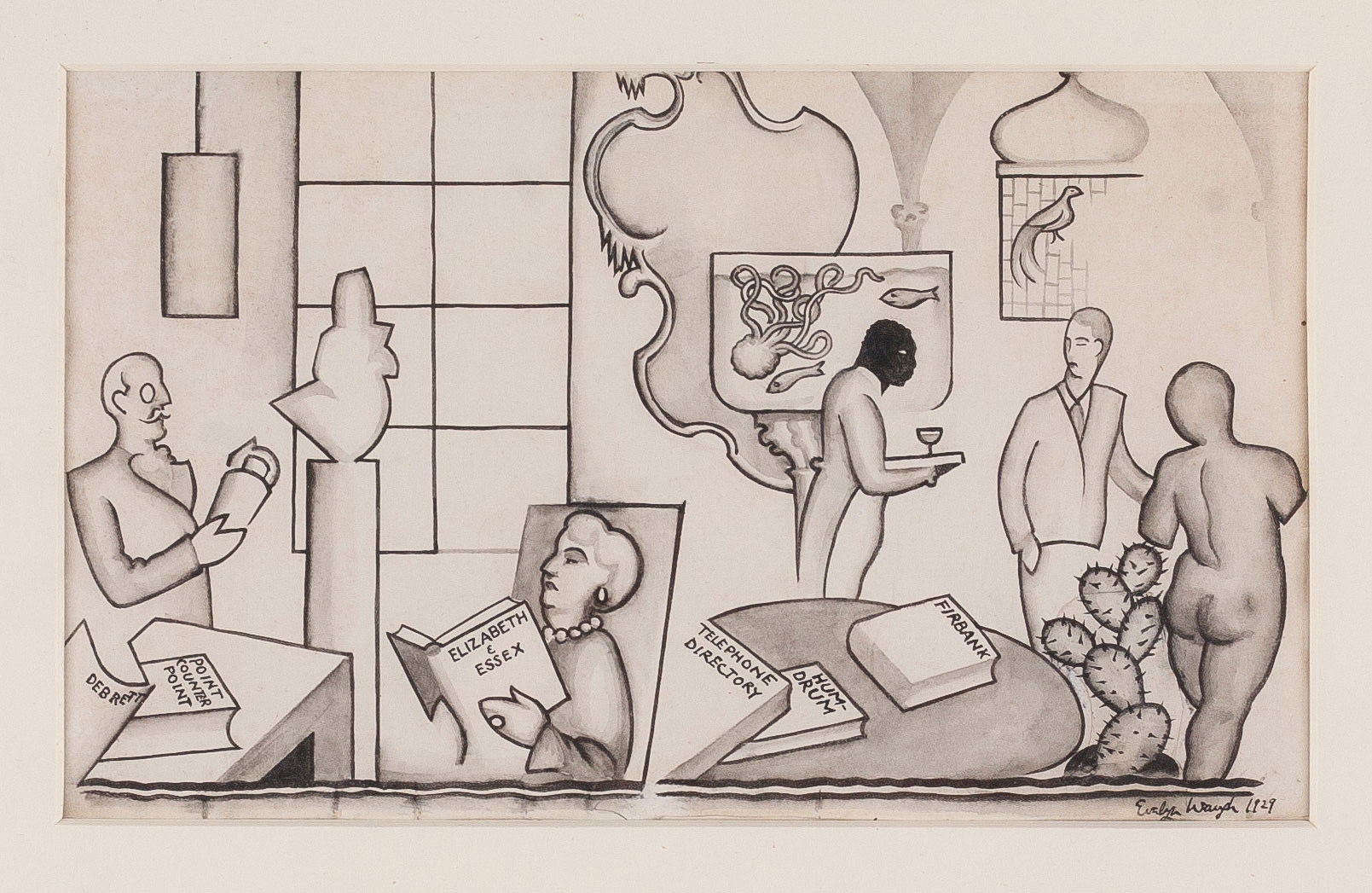 After this point, Waugh largely stopped drawing, and today his prose is far better known than his pictures. The works in the exhibition don’t wholly support the notion that, in gaining a brilliant British novelist, we lost a world-class artist; yet the show does prove how wonderfully talented, funny and expressive man Waugh was, whether at the easel, sketching with pencils or labouring away at the typewriter.

More on Have you seen the art of Evelyn Waugh? 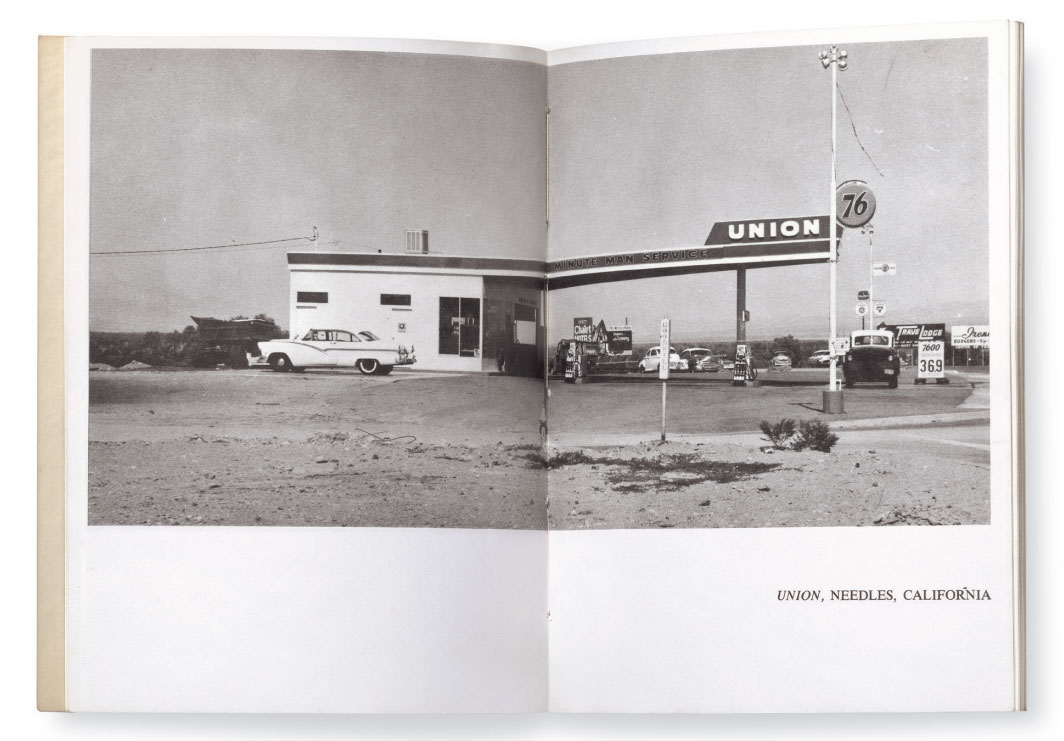 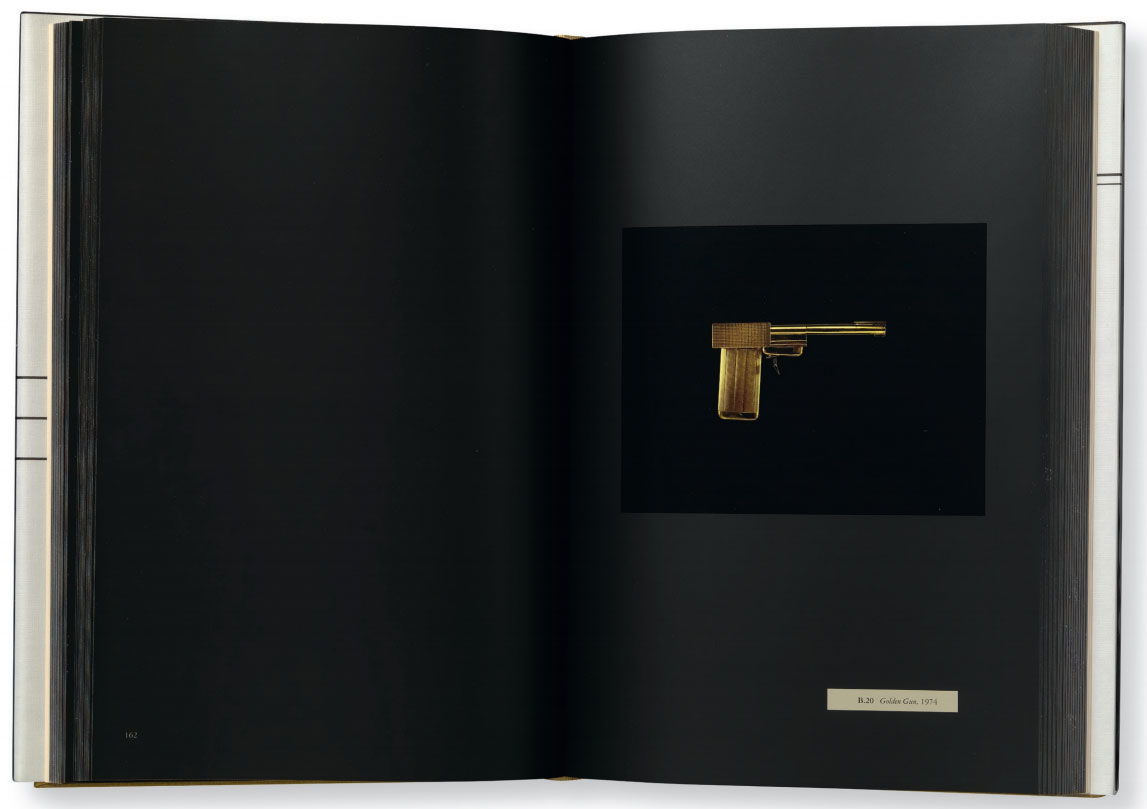 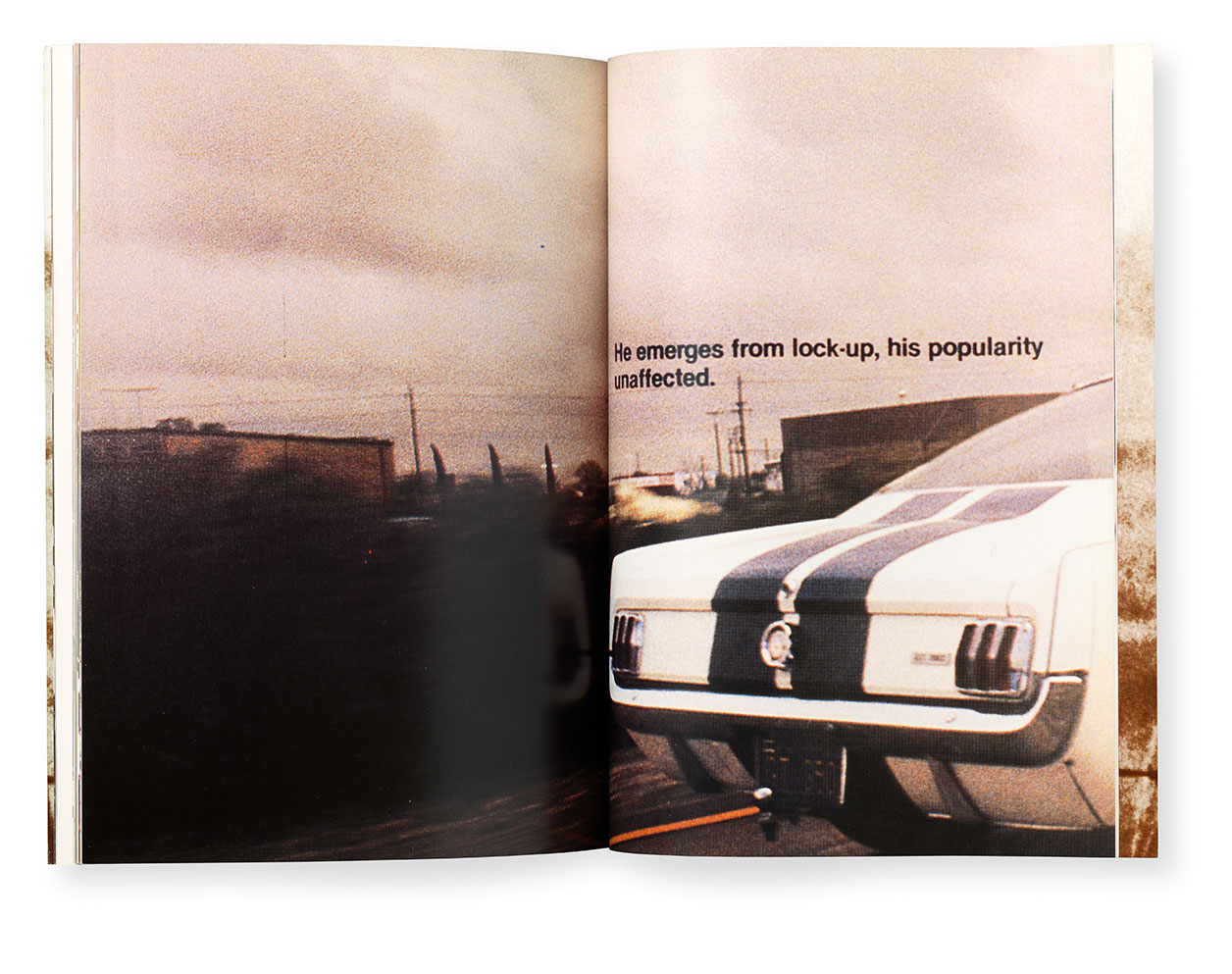 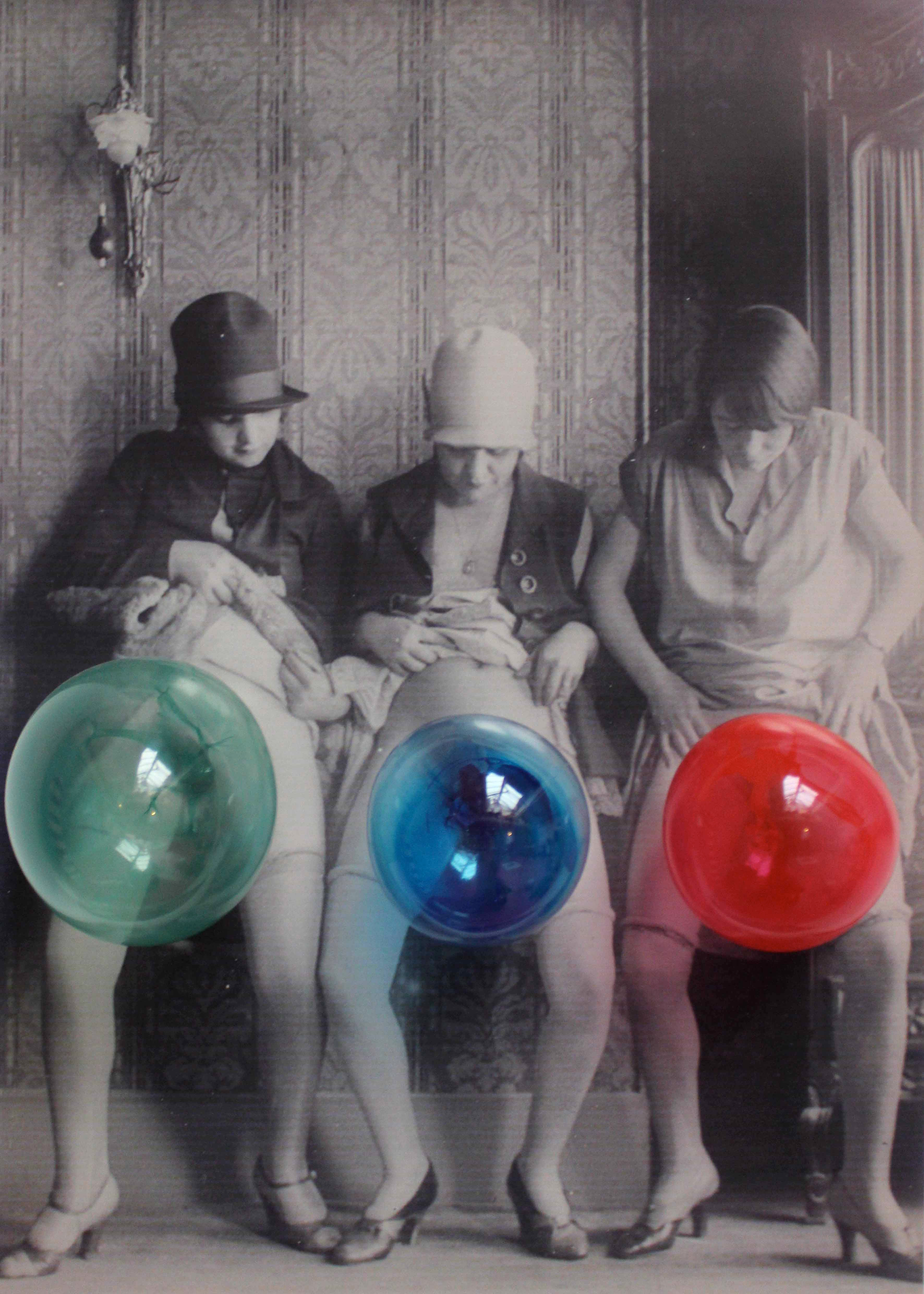 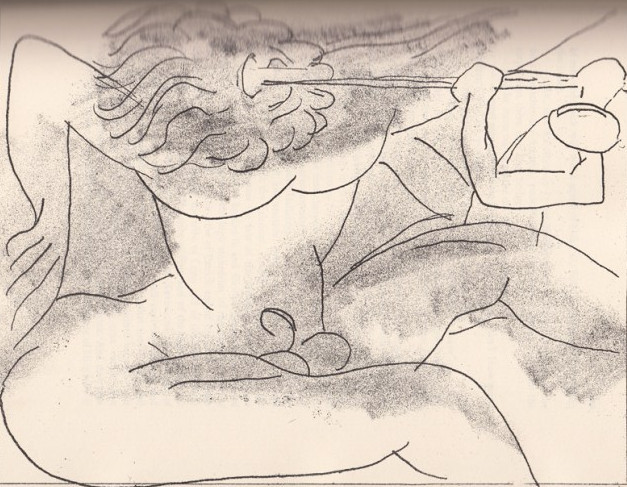