Before the 20th century painter, teacher and pioneer Joseph Albers intervened, colour theory within the visual arts was as close as painting got to a science. “Newton’s discovery that light generates colour dispelled much of the speculation that had built up around the nature of colour, and encouraged objective, scientific study,” explains Frederick A Horowitz and Brenda Danilowitz in our book Josef Albers: To Open Eyes.

Yet this near-scientific take on colour didn’t adequately explain what it was like to create and look at works of art. “To Albers mind, such studies had little practical value for the artist. As he noted at the outside of [his 1963 book] Interaction of Color: “In visual perception a colour is almost never seen as it really is – as it physically is. This fact makes colour the most relative medium in art. In order to use colour effectively it is necessary to recognize that colour deceives continually. To this end, the beginning is not a study of colour systems.”" 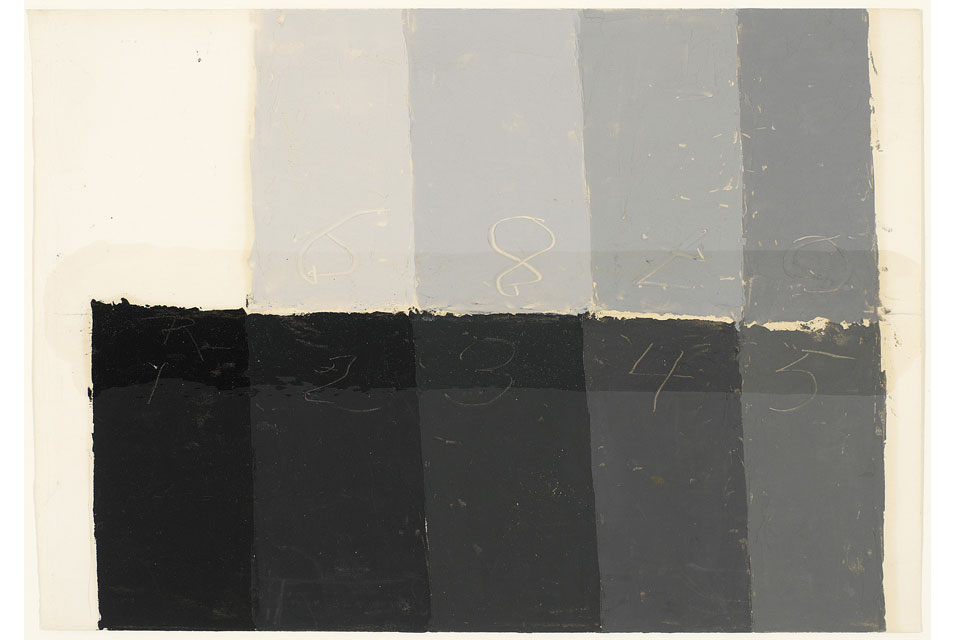 To demonstrate his theories, Albers didn’t immediately employ the most garish and shocking colour combinations, but, instead began working in black and white. The artist and teacher’s monochromatic paintings illustrated, in very simple ways, how the perception of one colour is altered by the adjacent colour. “To this end, we study gradation by producing so-called grey steps, grey scales, grey ladders,” Albers wrote. “These demonstrate a gradual stepping up or down between white and black, between lighter and darker.”

The David Zwirner gallery’s current New York exhibition delights in Albers’ little seen monochromatic work. The show, Grey Steps, Grey Scales, Grey Ladders, is the first staged since Zwirner took on the Josef and Anni Albers Foundation back in May, and, for those more familiar with the artist’s full colour work, it is a treat.

For instance, the show includes the earliest example of Albers’ most familiar series, his abstract geometric works Homage to the Square, and, rather than being painted in full colour, this early example, dating from 1950, is actually black and white. 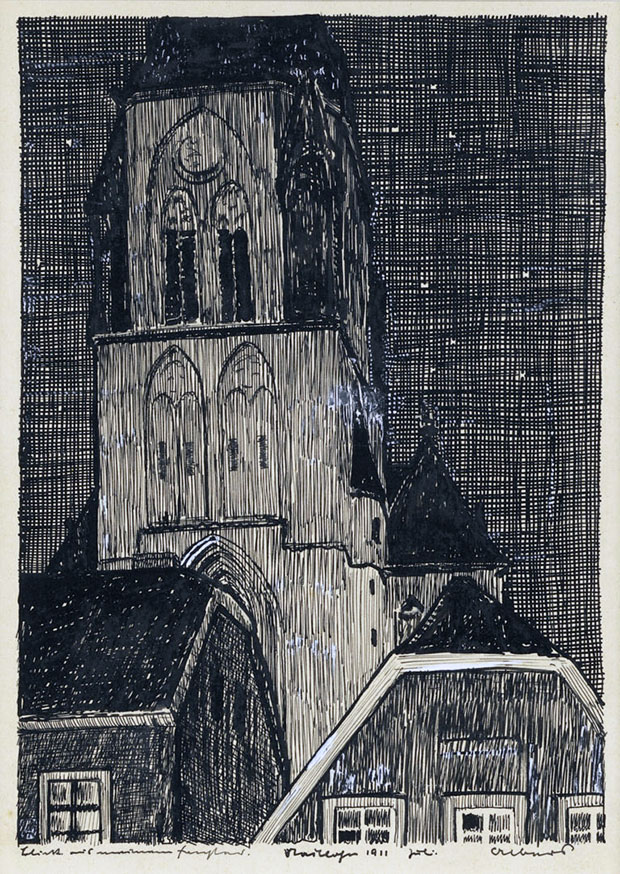 There are also early figurative works predating Albers’ time at the Bauhaus, later monochromatic pieces dating from his American years, which look more like painterly experiments than fully finished works, as well as many masterly abstract paintings.

For more on Albers work and theory order a copy of Josef Albers: To Open Eyes; also parents who wish to introduce young children to Albers' simple, yet by no means simplistic exercises in colour and shape should order Squares & Other Shapes: with Josef Albers.

More on Why Josef Albers’ squares began in black and white 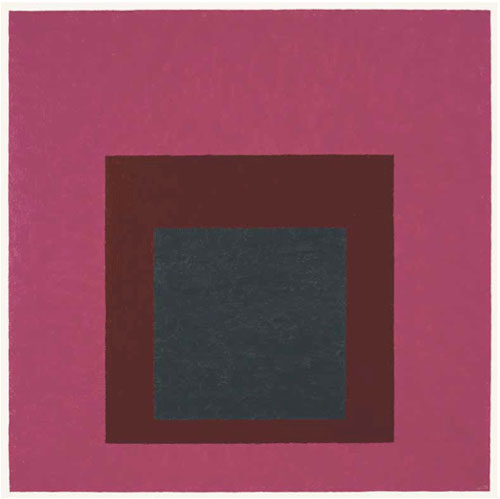 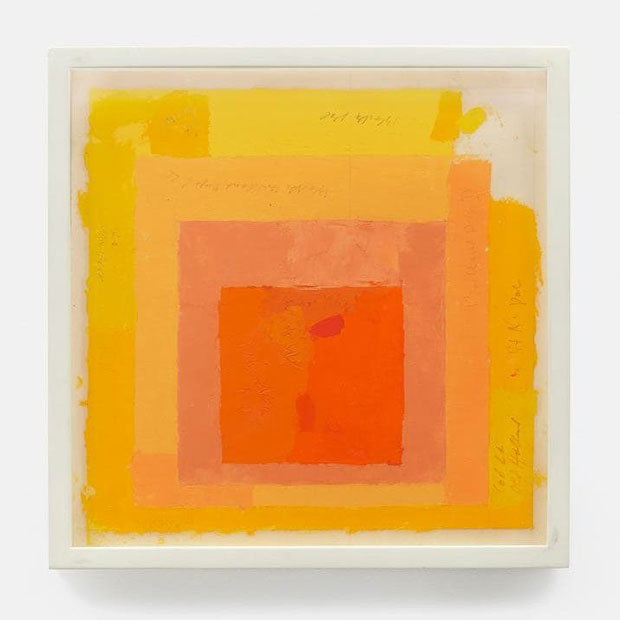