'It was total pandemonium. The people around us were shouting, laughing and gesticulating.' Relive the incredible few months during which a short-lived Swiss nightclub gave rise to the first artistic assault on modern culture, Dada

“Total pandemonium. The people around us were shouting, laughing and gesticulating. Our replies are sighs of love, volleys of hiccups, poems, moos, and meowing of medieval Bruitists. Tzara is wiggling his behind like the belly of an Oriental dancer. Janco is playing an invisible violin and bowing and scraping. Madame Hennings, with a Madonna face, is doing the splits. Huelsenbeck is backing away nonstop on the great drum, with Ball accompanying him on the piano, pale as a chalky ghost.”

That’s how the sculptor and co-founder of Dadaism, Hans Arp, recalled the art movement’s first, fleeting incarnation: the Cabaret Voltaire. This artsy nightclub – which took its name from the French eighteenth century philosopher and champion of free expression - was opened by a group of European artists for a few months during the spring of 1916 in a Zurich café.

As we explain in our new overview of the movement, this band of avant-gardists - which included the German poet and author Hugo Ball, the Romanian performance artist Tristan Tzara and cabaret performer Emmy Hennings - came to neutral Switzerland to shelter from the horrors of World War I. Rallying against the mechanized warfare of the battle fields of Europe, they opened the Cabaret Voltaire, as Ball wrote in his diaries later that year, partly because, as Ball wrote in his diaries later that year,  they wanted a place where the ideals of European culture and art could be lampooned as “a variety show – that is our kind of Candide [Voltaire’s great satirical novella] against the times”. 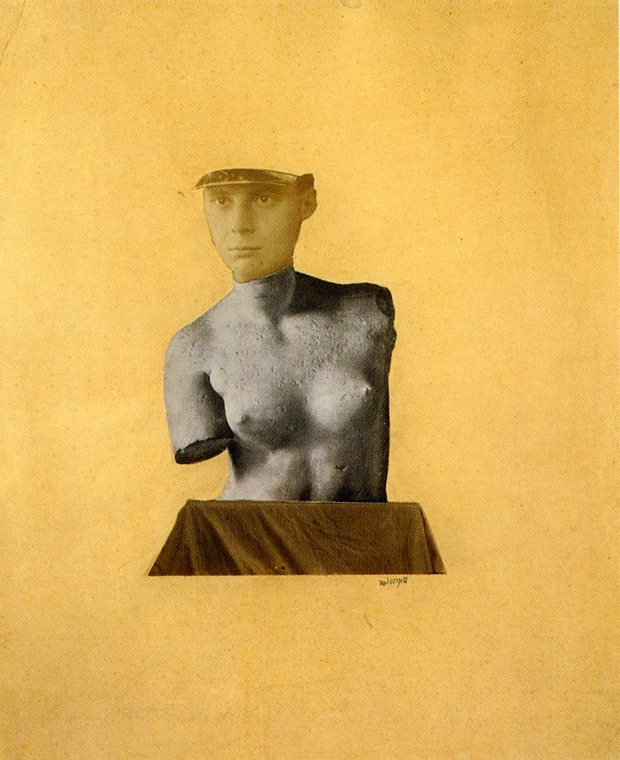 From the opening of the cabaret to its closing four months later, nightly performances were the focus of the Dada group. On the small stage in the back room of the bar and Restaurant Hollandische Meierei everything was possible. The programs ranged from recitations of simultaneous poems in three different languages to cubist dances; readings of expressionist and futurist poems, as well as their own texts; performances of short plays, such as Ball's bruitist Nativity Play.

Ball chose the term Dada at random shortly after the cabaret had opened, by stabbing a knife into the pages of a French/German dictionary. Initially for the name of an accompanying periodical; however, it went on to serve as the term for the group's work as a whole. The word, Ball said, already had a few meanings: it meant hobbyhorse in French, ‘yes yes’ in Romanian and was used by German speakers to mimic the sound that a baby makes. Yet it was a suitably primal term, ‘untouched by logic’ as Ball saw it, and so fit for the group’s assault on polite, well-reasoned, culture.

While the Dada drew from earlier avant-garde art movements, including the collages of Cubism, the industrial vigour and poetry of Futurism, and the angst of German Expressionism, it was the horrors of the First World War that drove these artists to mount a total assault on modern culture. 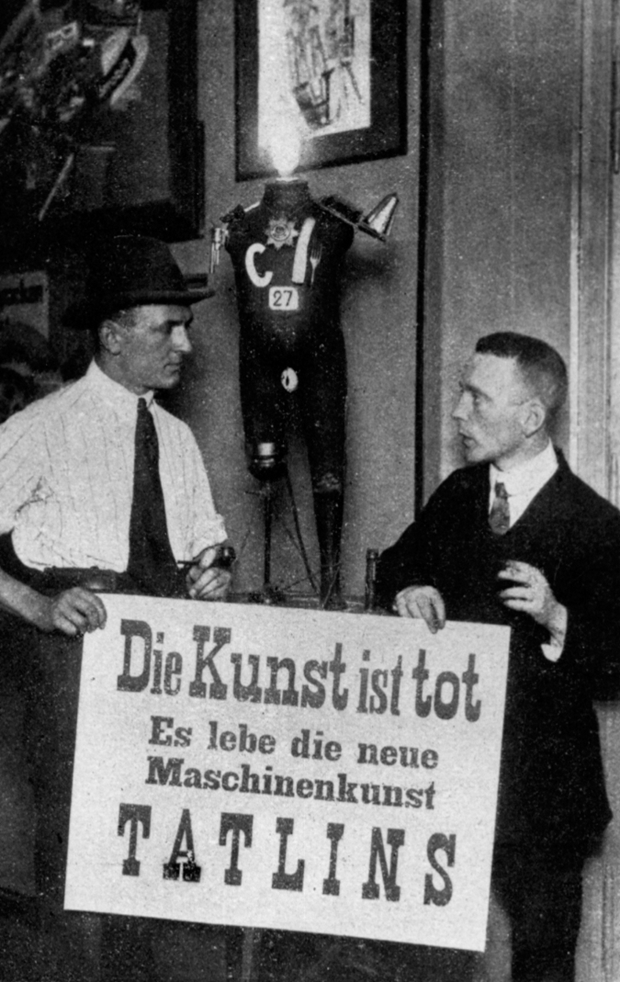 Aside from bizarre performances at their cabaret, Dada’s followers drew-up fake adverts, championed non-western music, experimented with automatic drawing, mechanised art works, readymades, and attempted to make their own mystical, illogical ‘primitive art’, all the while publishing their periodicals and critical manifestos.

There was no single clear look or style to these works, only a rebellious, destructive, state of mind. Yet this radical assault proved remarkably attractive to other artists around the globe. Dada’s ideas took root in New York, Berlin, Tokyo, Amsterdam and Paris, with better-known artists such as Marcel Duchamp and André Breton following the movement for a time. Indeed, Breton’s 1924 Surrealist Manifesto was in part inspired by Dada texts, and today many regard Dadaism as a scrappier precursor to the more widely appreciated Surrealist movement. 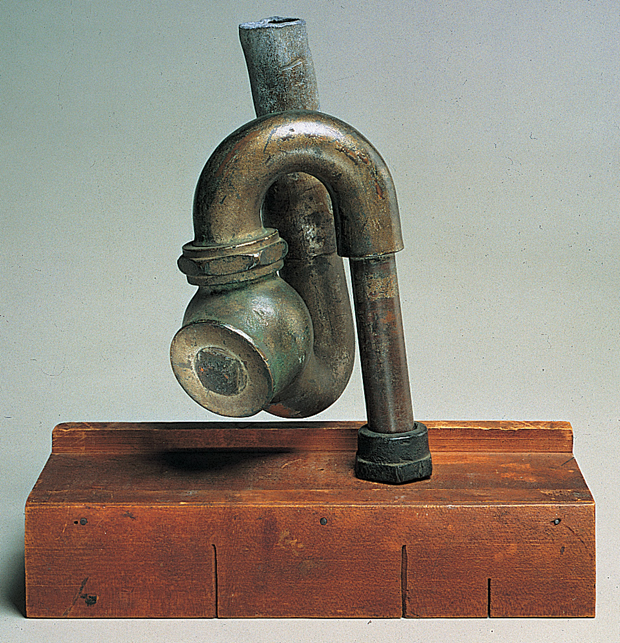 Not so. Dada is better understood as the first concerted artistic revolt against modernity, calling into question all its progress and logic. In this way, every art movement that has tried to smash-up culture and make it anew - from Paris’s Situationists to New York and London punks, through to the Vienna Actionists and Japan’s Gutai artists – all owe a huge debt to those earlier avant-gardists and their chaotic Swiss nightclub. To understand the movement in greater depth you can pre-order a copy of our new Dada book here.

More on A Movement in a Moment: Dada 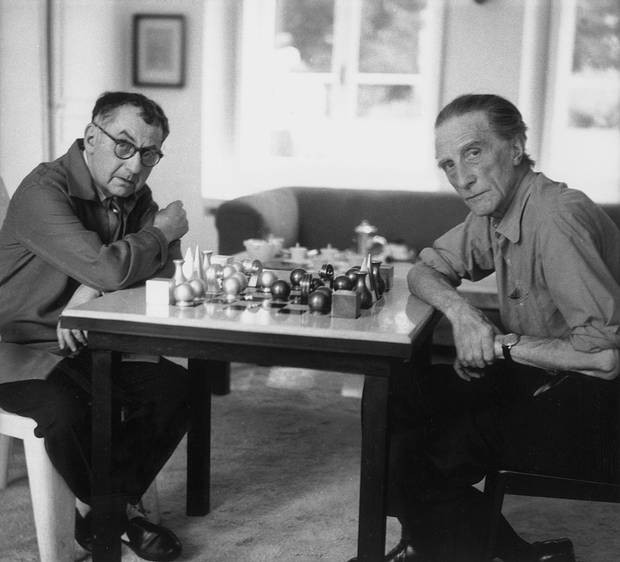 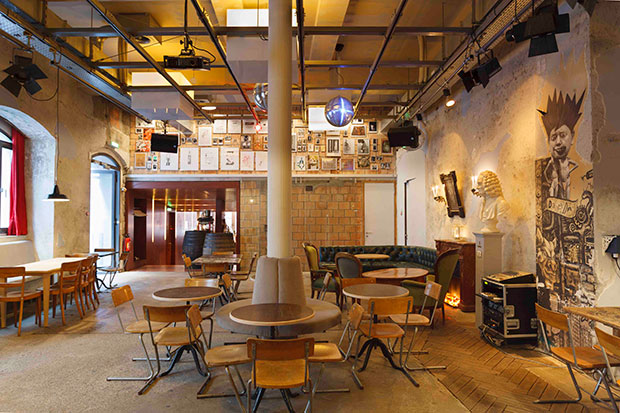 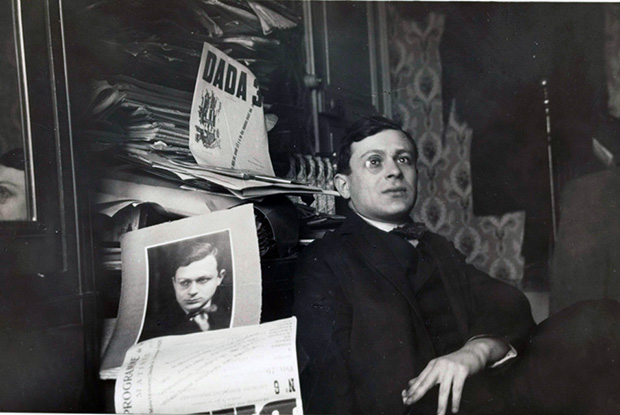