Is The Gardener’s Garden co-editor Toby Musgrave right to put Gertrude Jekyll on a par with Monet and Turner?

Art is so often used as a quick and easy comparitive in describing something that's truly extraordinary that we've become pretty much blind to its use. We might talk about a particularly moving piece of music as art or even an exceptional bit of football in the recent Fifa World Cup (sadly not in England's case). But have you ever heard gardening described as art? Or, to be more precise, garden designs? Well you might find yourself doing that after leafing through our new book The Gardener's Garden.

Certainly, its consultant editor, Toby Musgrave, was happy comparing the work of Gertrude Jekyll, one of the garden designers featured in The Gardener's Garden, to the work of Monet and Turner when we spoke to him at the book's launch in Munstead Wood - Jekyll's own experimental garden - last week. 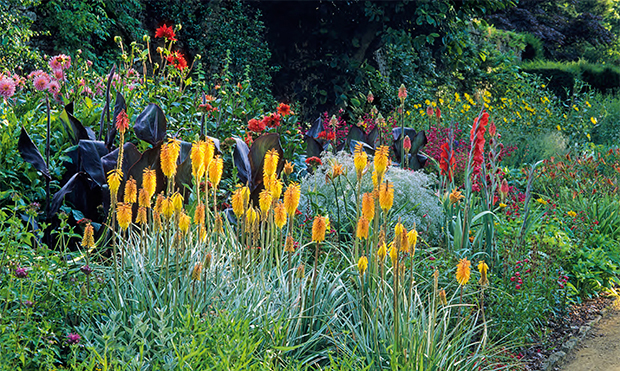 Munstead Wood as featured in The Gardener's Garden

"So if you talk about the materials that you're, as it were, painting with, you’re talking about plants, and plants have a height and a form and a life of their own. They have colour - the greens of the foliage and the colour of the flower itself. Then, when you're creating with them, you have to factor in what time of year that they will flower. So to put those all together and to get these incredible displays which Jekyll created is incredibly skillful. It looks easy and it’s not. It’s really hard." 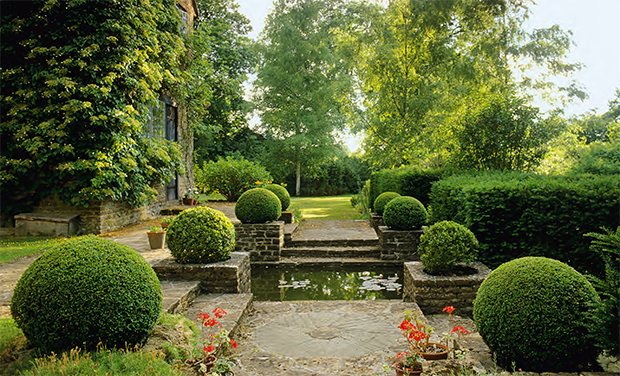 Munstead Wood as featured in The Gardener's Garden

Certainly it's true that Jekyll applied painterly colour theory to creating flower borders of flowing colours, or drifts of colours influenced by Monet, and J.M.W. Turner. And there's no doubting she had an innate sense of artistry. But is it art? Really? Musgrave thinks so.

"It wasn’t just a case of I want to make a pink border here or have some blues and greys there. She knew the plants intimately. She bred plants. So she had that horticultural skill as well. And it’s damn difficult! She had the highest of good taste but she was also a fantastic plantswoman." 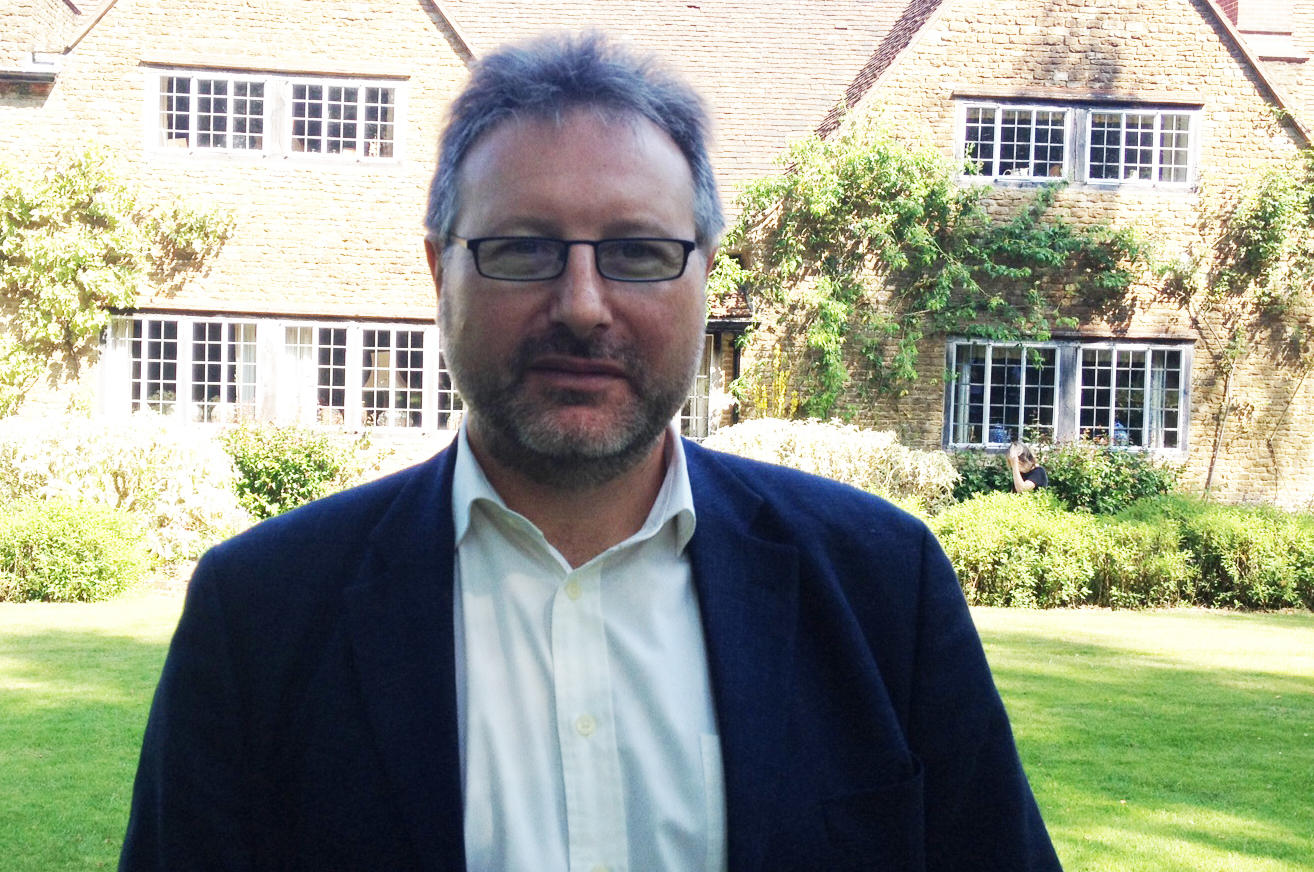 We’d like to think that the rarified atmosphere Jekyll and the other gardeners in The Gardener's Garden work (or worked) in bears more than a passing comparison to the work of the great artists you'll find in the Phaidon store. We think you might too after you’ve looked through the book. Look out for our gallery of images from it next week. But for now, take a look at our video with garden designer Madison Cox here. Then pre-order The Gardener's Garden here.

More on Can you compare 'gardening' to art? 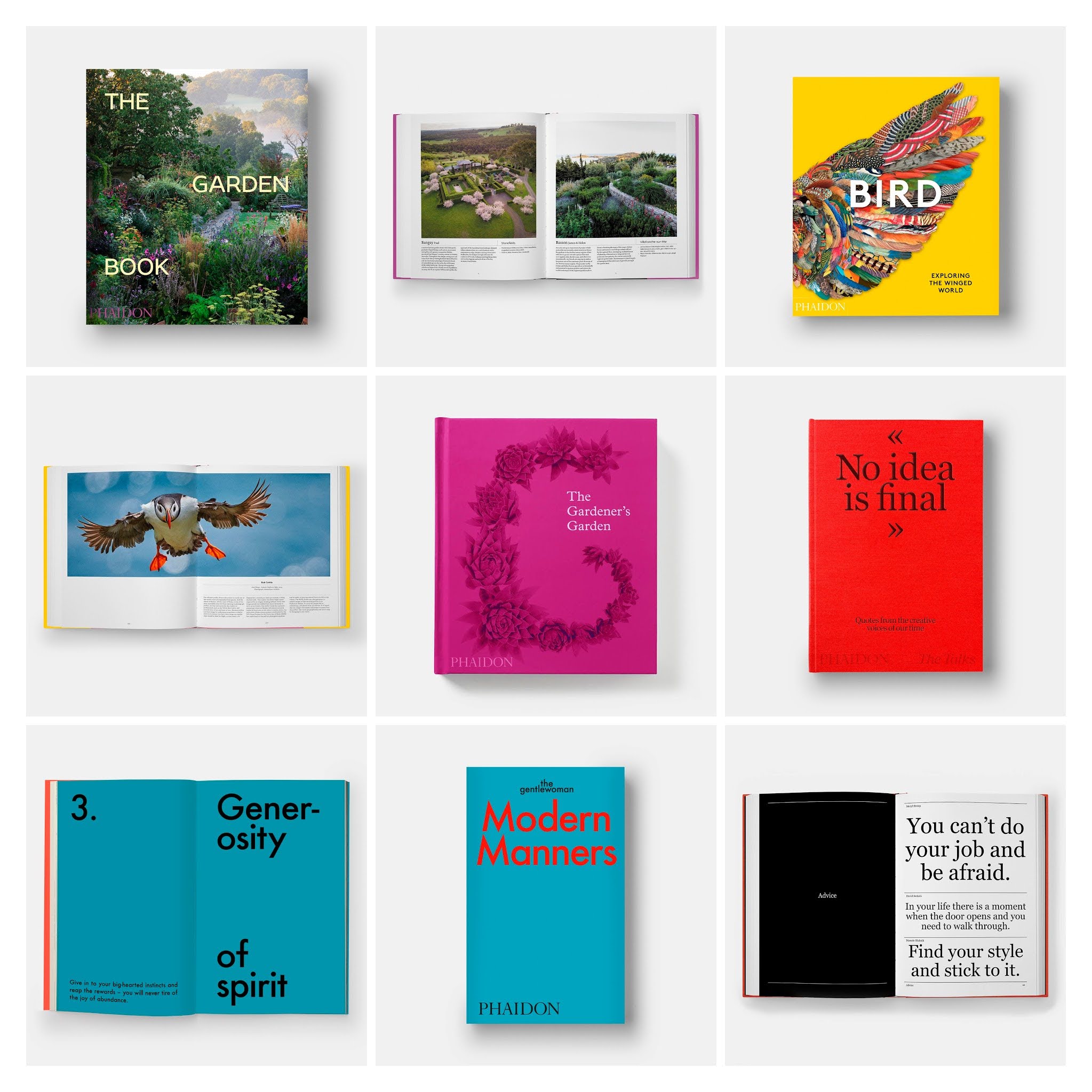 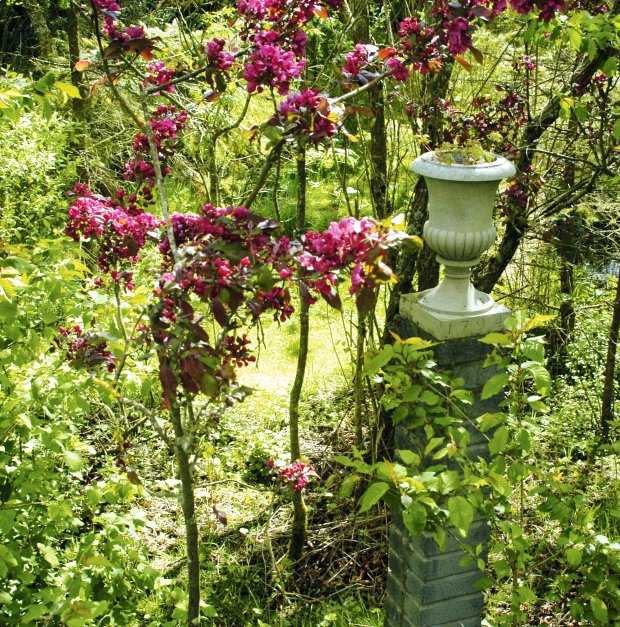 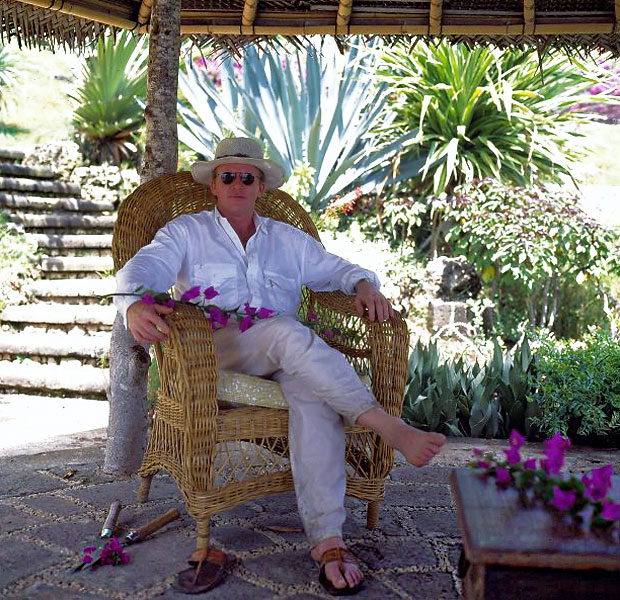 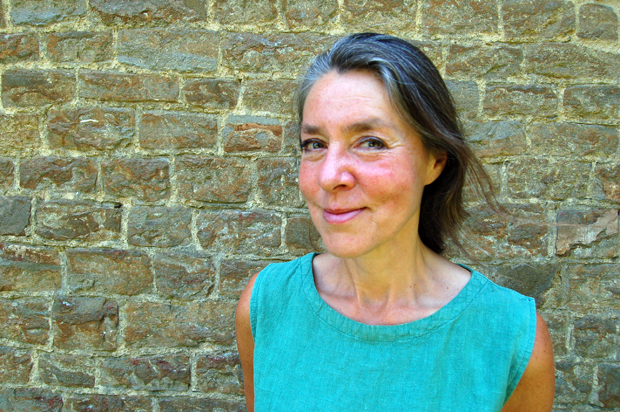 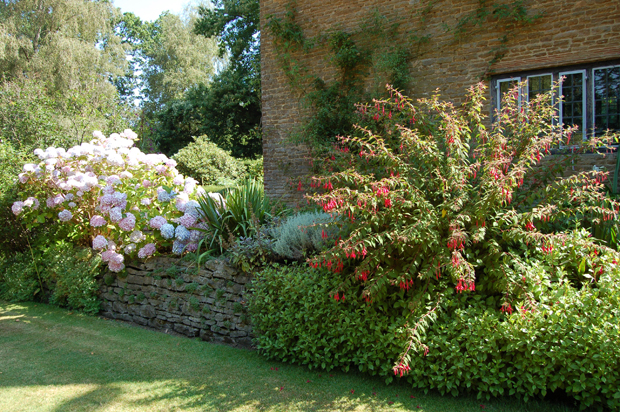