American portraitist exhibits her musician paintings in Baden-Baden, and a new group of portraits in Manhattan

It's always a treat to see who the portrait painter and Phaidon artist chooses to depict. Most of her subjects are well known. Many of the works made when she first found fame during the mid 1990s featured a certain type of famous people: rock singers. Yet, in among these portraits of Jarvis Cocker, John Lydon and Kurt Cobain, Peyton has always included less likely subjects, like Queen Elizabeth II and Frida Kahlo, as well as her more anonymous friends. 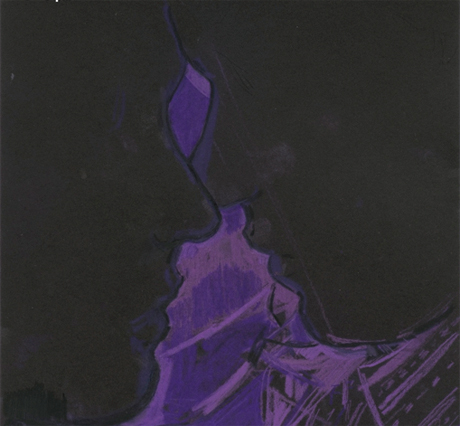 Peyton's New York gallery, Gavin Brown's Enterprise, has a new collection of her work opening this month. The gallery hasn't revealed who features in these new portraits, and has issued no promotional images, beyond this berry-coloured painting of a kissing couple, above. Could her 2012 portrait of Sigmund Freud make it in there? Or her 2012 series of Bowie paintings? 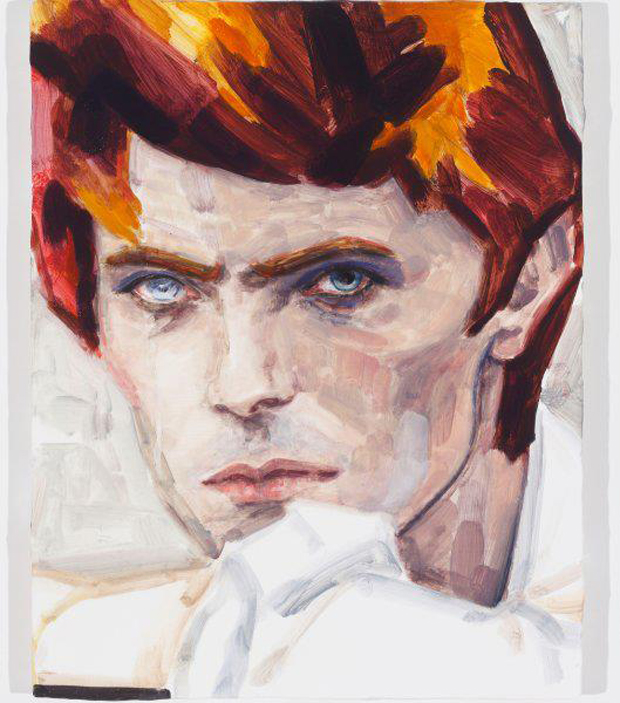 For firmer expectations, consider Peyton's current show, at Staatliche Kunsthalle in Baden-Baden. This exhibition, on until June 23 and entitled Here She Comes Now, features only portraits of musicians. Bowie is indeed there, alongside opera singers Jessye Norman and Jonas Kaufmann. 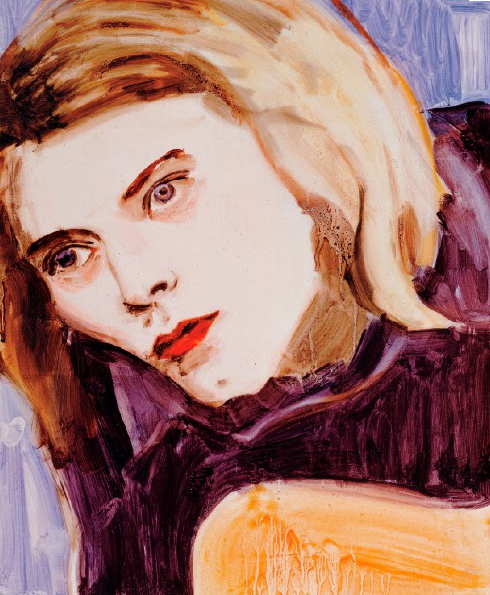 In each of them Peyton manages to capture the desire, sly drives, and acute brilliance of her subjects. As Laura Hoptman notes of the Kurt Cobain portrait featured in our monograph, "we can feel a mixture of rue, admiration, and sentiment, not as a memory, but again as if the picture were painted yesterday."

To see for yourself, visit Staatliche Kunsthalle, Baden-Baden sometime before the end of June, Gavin Brown's Enterprise March 29 - May 14, or pick up a copy of our book, Live Forever, here.

More on New Elizabeth Peyton shows in the US and Germany 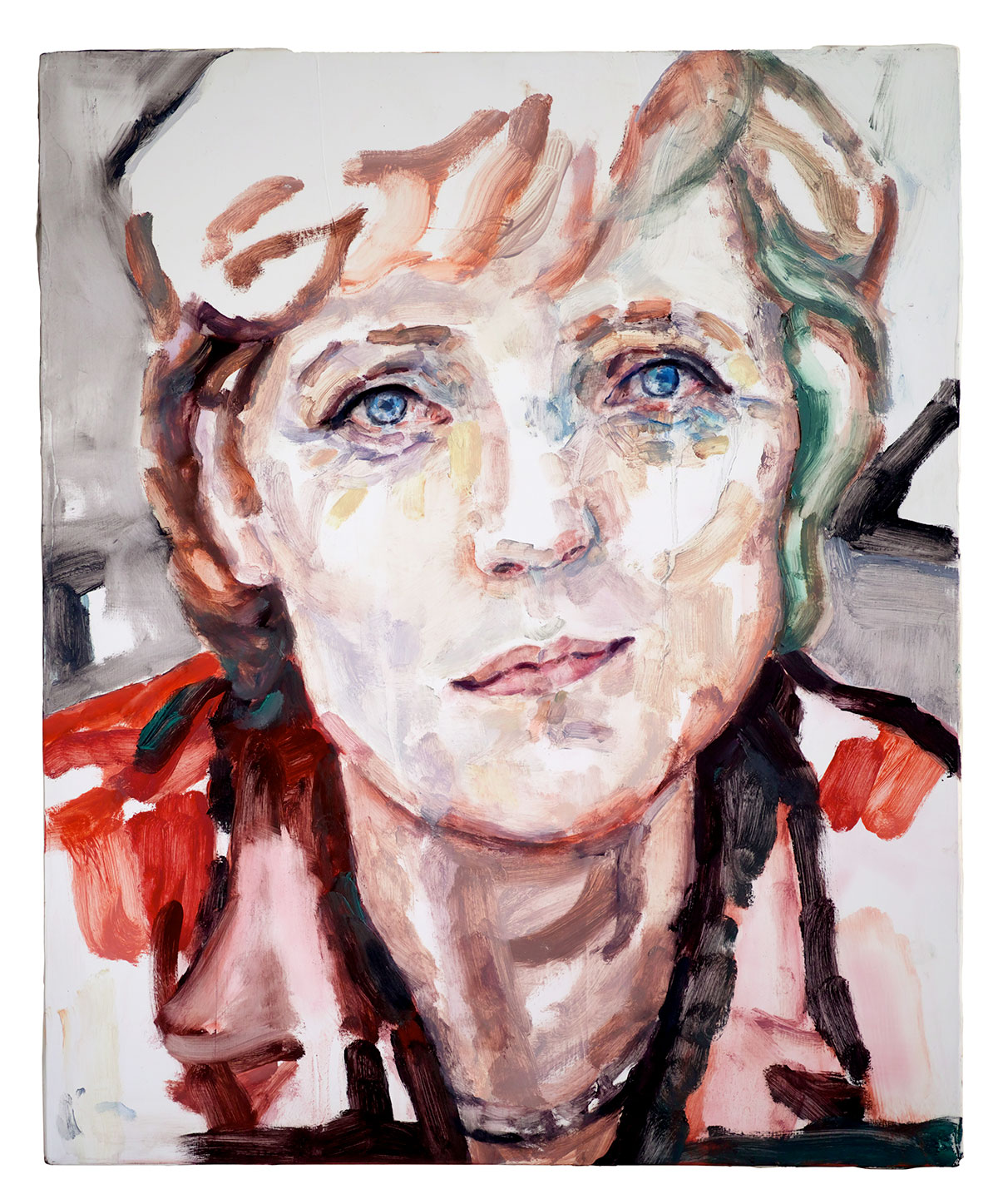 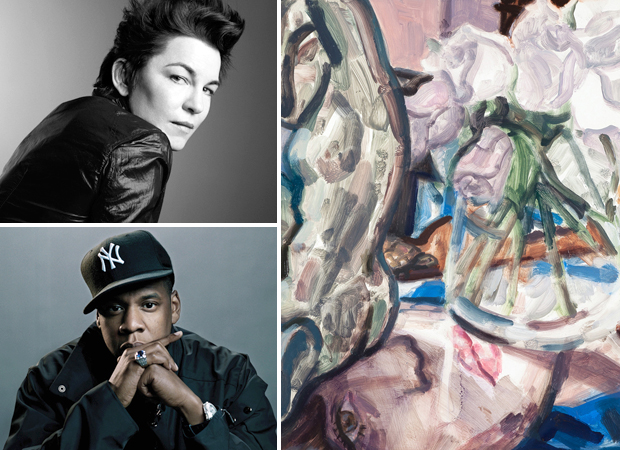