All you need to know about Living by the Ocean

People have chosen to live by the sea for pretty much as long as humans have chosen to live anywhere. Paleontologists have uncovered evidence of human seaside habitation dating back to 170,000 years ago, when early men and women gathered by breaking waves of Pinnacle Point in South Africa, in part to take advantage of the seafood.

Many millennia later, mankind is still drawn to the place where the land meets the sea, though, during the intervening years, our species has managed to upgrade our accommodation quite considerably. 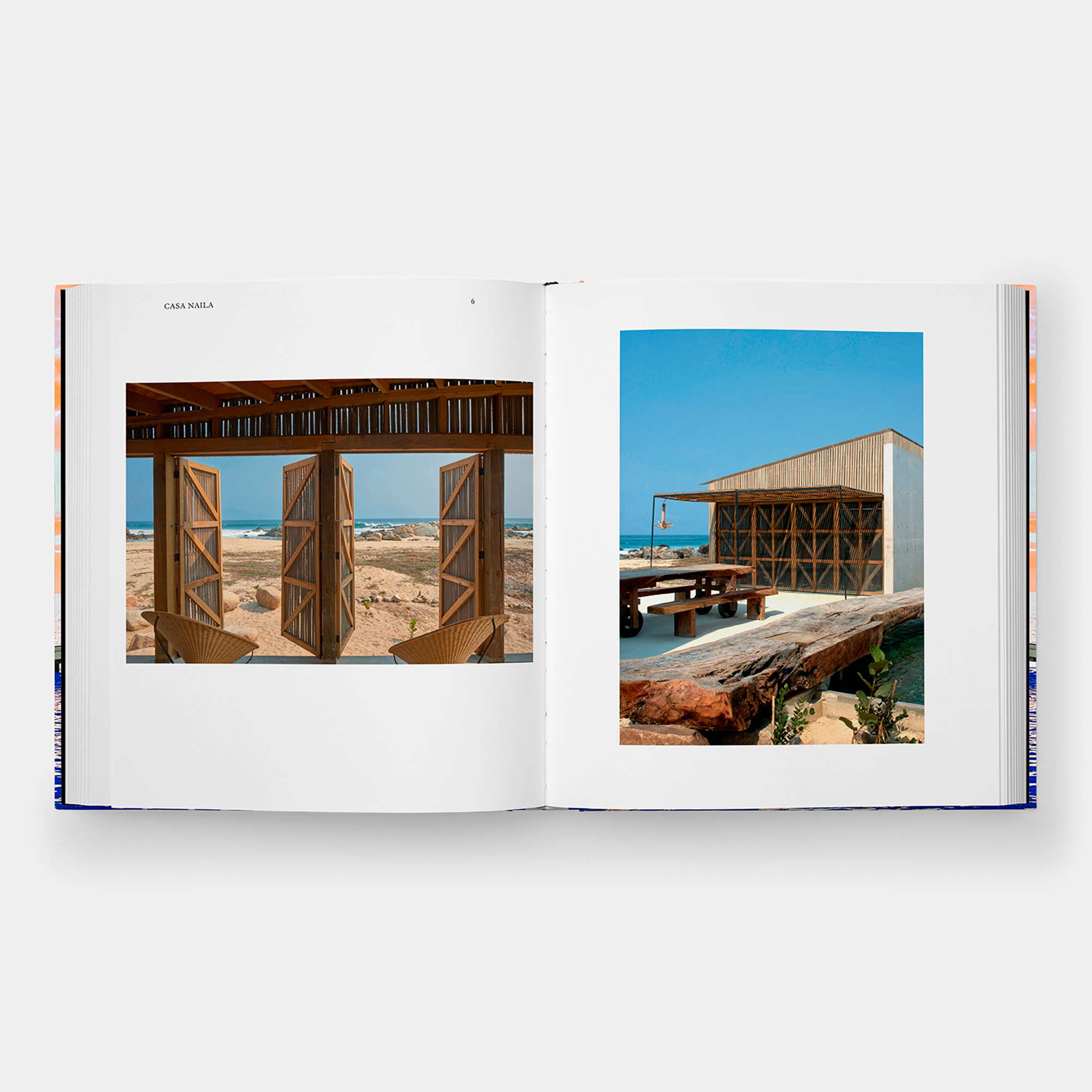 Living by the Ocean takes a contemporary, architectural look at this long-standing human environment. This new book picks up where previous titles such as Living in Nature, Living in the Mountains and Living in the Desert left off, by drawing together a breathtaking survey of the most remarkable and beautiful coastal dwellings from around the globe.

Arranged into discrete sections that showcase homes built within the ocean, built to both embrace, and confront the ocean, Living by the Ocean demonstrates just how many inventive ways contemporary architects have found to solve the perennial problem of creating a comfortable human shelter beside the sea. 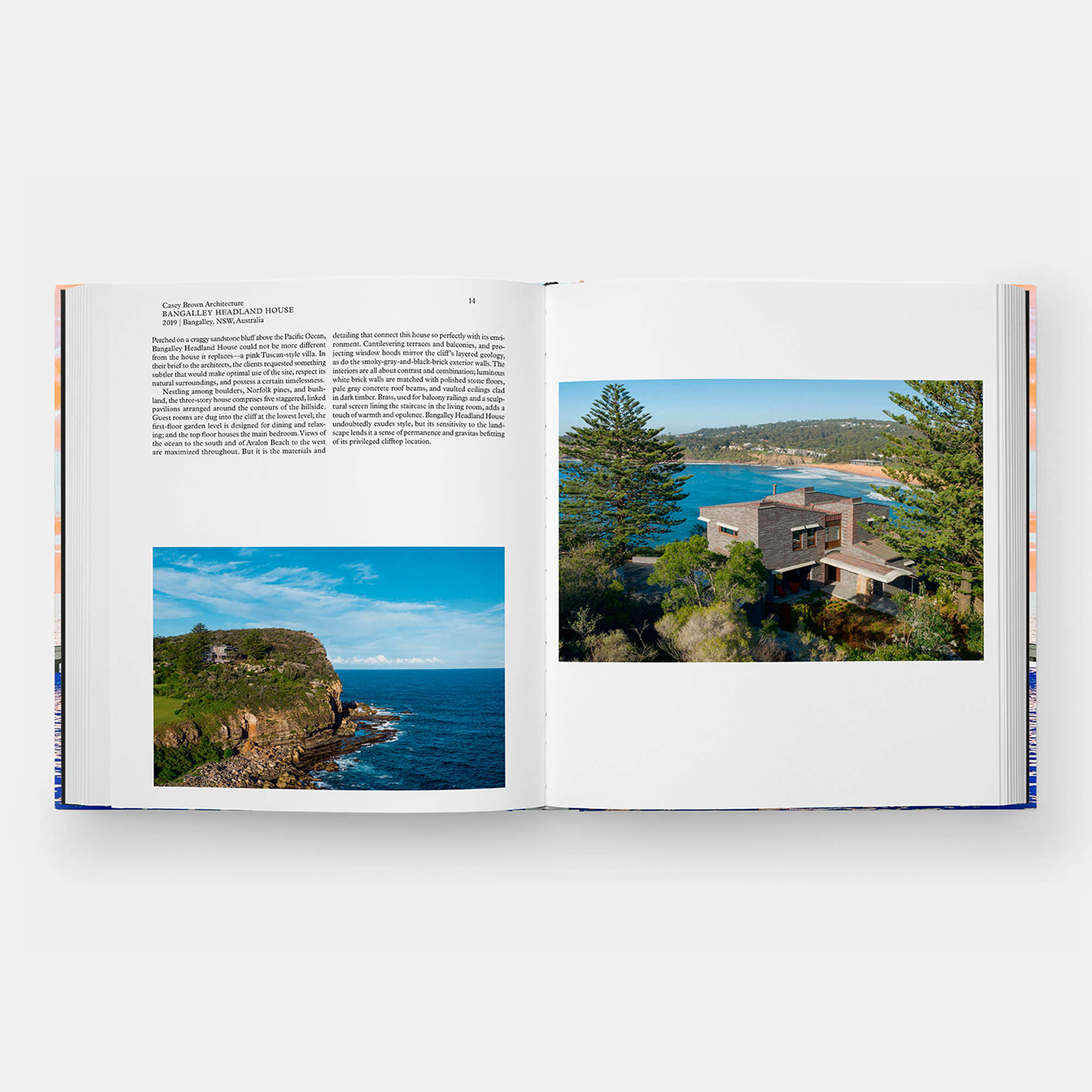 There are homes in Long Island, set right in the dunes; Pacific Island homes set right in the water; Latin American and Mediterranean places set hard into the rocky shore; and at least two houses with underwater rooms. Each entry is profiled via glorious exterior and interior photography, and insightful texts, which highlight the profound connection between the raw edge of the ocean and the beauty of our manmade world. 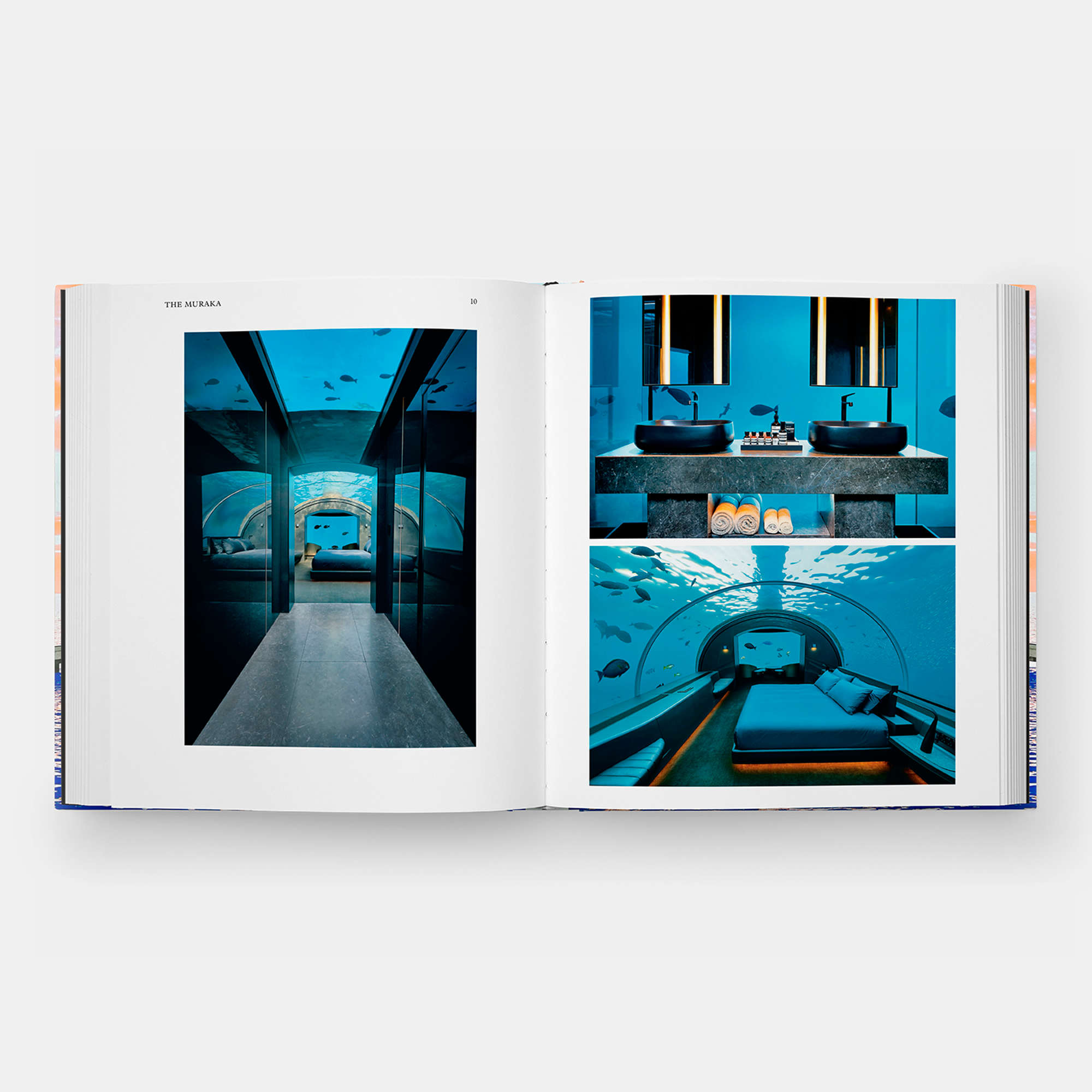 Highlights include the luxury-yacht-like interiors of the fully glazed, underwater Muraka ocean villa in the Maldives; the stoic, austere, Tinhouse built onto a hill on the Isle of Skye in Scotland; an updated tribute to California’s modernist legacy, on a tree-covered slope in Malibu; and an extraordinary, cave-like place, that embraces the old and the new, in Jaffa, Israel.

There are some contributions from stellar architectural practices, such as Elemental and Ryue Nishizawa. However, the true stars here are the places themselves, of each which demonstrates the myriad ways in which we’ve found to dwell by the ocean.

Each entry is profiled via glorious exterior and interior photography, and insightful texts, which highlight the profound connection between the raw edge of the sea and the beauty of our manmade world. 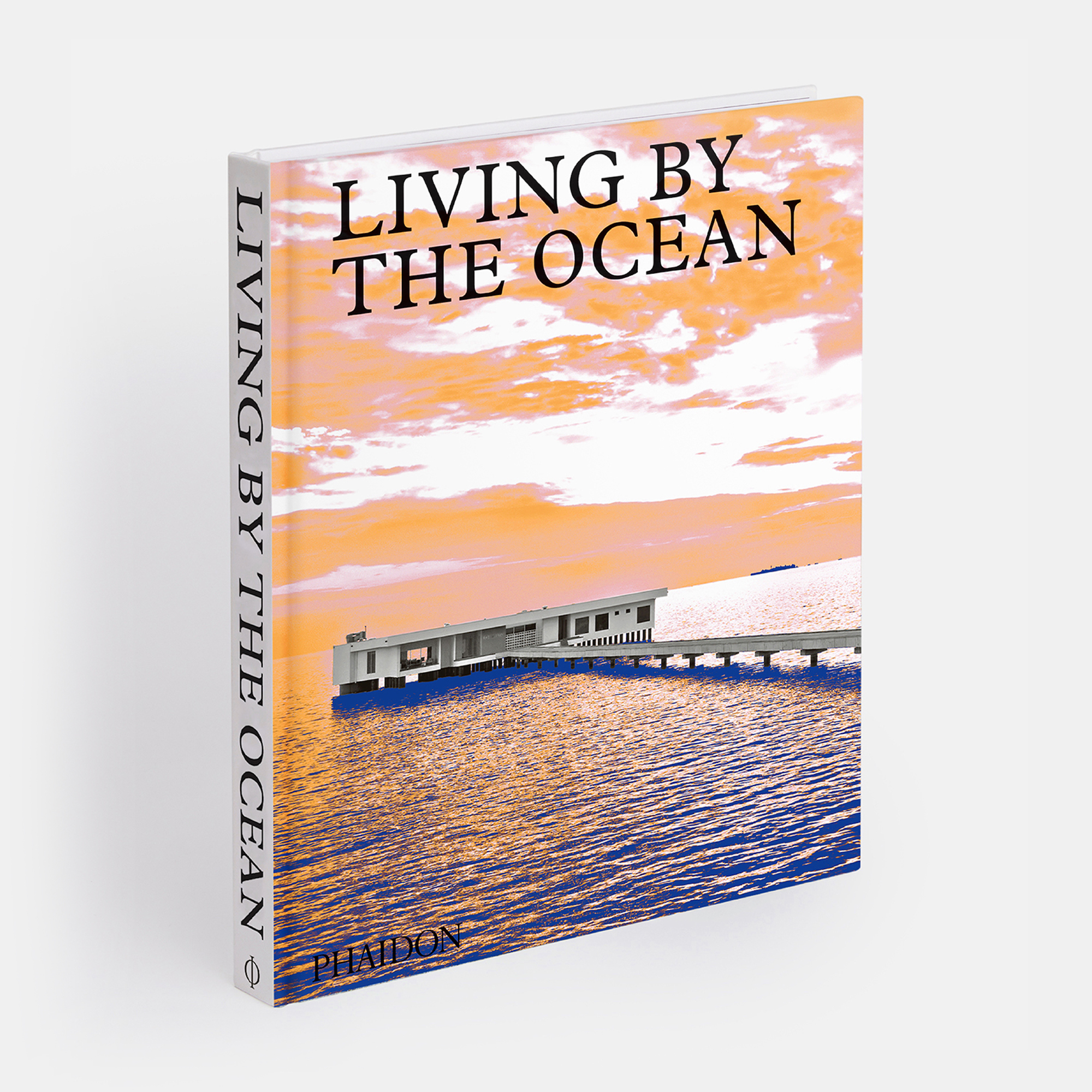 Living by the Ocean

The book is a joy for armchair travellers, a great primer for professional architects and designers, and a pleasure for anyone keen to learn how mankind has learnt to so elegantly accommodate that ever present lure of the seashore.  To find out more and order your copy, go here.

Living by the Ocean: Contemporary Houses by the Sea Phaidon Editors

White-sand beaches, jaw-droppingly sheer cliff faces, and secret coves are just some of the stunning sites of the architect-designed contemporary houses featured in this celebration of incredible residences that exist in harmony with the extraordinary power of the ocean. With such unique residences as light-houses, homes built into rocky clifftops, and even rooms that are totally underwater, this inspirational collection includes spectacular homes across the globe including prime examples in countries across 6 continents, from Australia, Canada, Chile, Fiji, Japan, Mexico, New Zealand, Sweden, Tanzania, Thailand, to the UK and USA. In glorious color with dazzling images throughout, this book brings together the finest examples of residential coastal architecture from 47 of the world’s most  revered architects, such as Elemental,  Ryue Nishizawa, Pezo von Ellrichshausen, and Fearon Hay as well as a host of lesser-known creative studios. Each home featured is showcased by glorious exterior and interior photography, and each shares a profound connection to the raw and thrilling beauty of the sea and the shore line around it.