A new exhibition rethinks the USSR's architectural legacy, by focusing on the softer styles that came after Stalin

We often think of Soviet architecture in fairly stark terms, from the monolithic housing blocks like The Narkomfin Building through the triumphant pomp of Hotel Leningradskaya.

Yet a new exhibition, opening in Istanbul early next month, tells a different story. Trespassing Modernities, running 8 May – 11 August at Salt Galata gallery in Istanbul avoids the strident, early revolutionary architecture of the early Soviet period, to concentrate instead on what came after. As the exhibition puts it, Soviet building changed after Stalin’s death in 1953. “The master architecture of Socialist Realism was rejected,” the curators explain. “A new urbanization was driven by an ideology of scientific and technological progress. It was conceived by local planning offices in each republic and executed to the standardizations of the construction industry. Architects experimented with concepts of international architecture and the legacy of Soviet Modernism of the 1920s. Rapidly an original Soviet language of Late Modernism developed.” 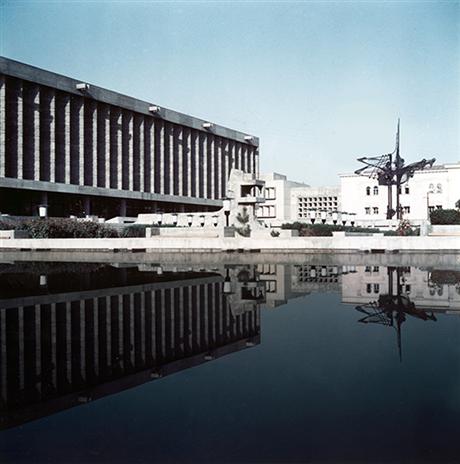 Community ideals, centralised planning and bold new forms of the early Soviet era fell from favour, while more modest, western architectural styles found their way into Eastern Bloc towns and cities. “Under Brezhnev, the lifestyle of the whole Soviet society had become Westernised. This could be seen in every day life and in the rush for Western commodities, but also in the decline of communist ideologies of a notion of community that architecture and urbanism responded.”

It’s an interesting argument, and certainly appears to be backed up with some striking examples, from Café Zhemchuzhina in Baku, Azerbaijan, through to The Ministry of Transportation in Tbilisi, Georgia. The exhibition is the work of architectural scholars Georg Schöllhammer, Ruben Arevshatyan, Klaus Ronneberger, Markus Weisbeck and Heike Ander; in many ways it compliments last year’s brilliant Soviet Modernism 1955-1991 Unknown Stories at the Architekturzentrum Wien, curated by Katharina Ritter, Ekaterina Shapiro-Obermair and Alexandra Wachter 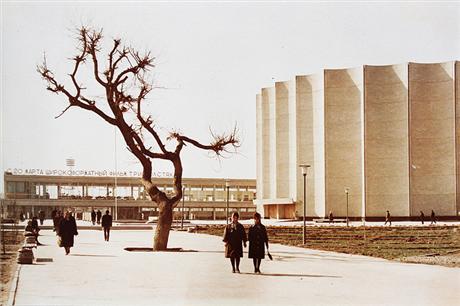 Take a look at the forthcoming exhibition's details here; for more on 20th century architecture, both in the Soviet Union and elsewhere, consider our 20th-Century World Architecture atlas; for a comprehensive overview of Modernism, go here; and for more on Soviet design, also see our Iron Fists book, which looks at design and branding in the 20th-Century Totalitarian State. 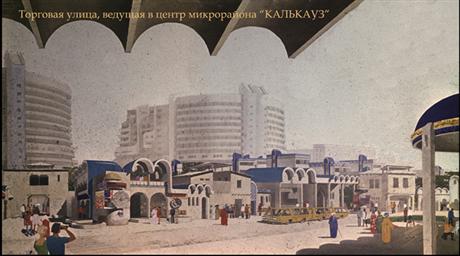 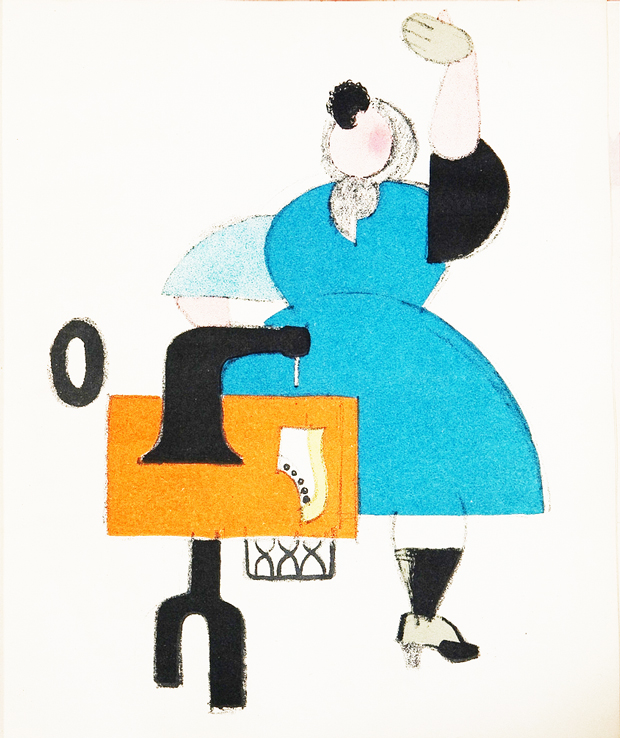 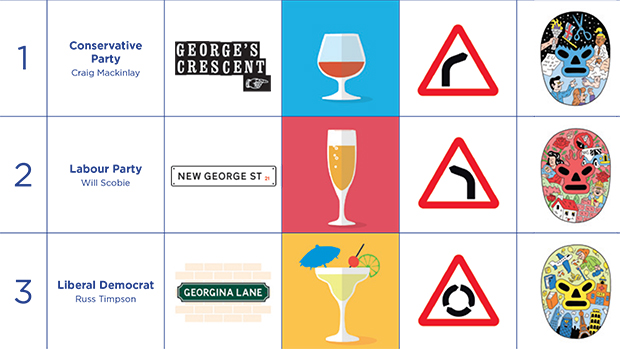 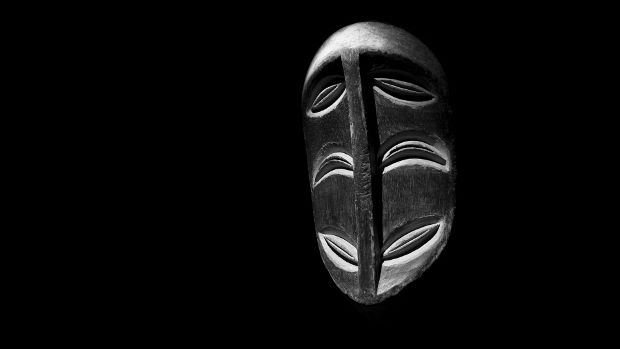 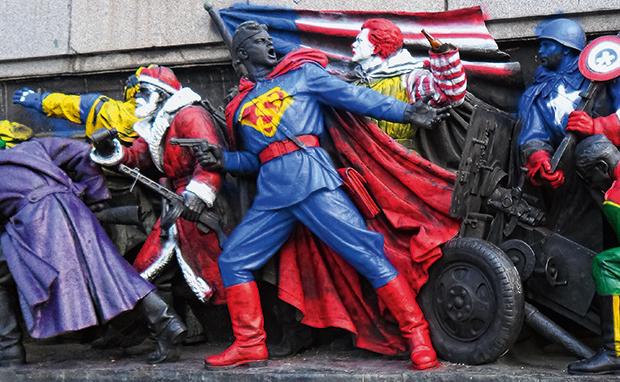 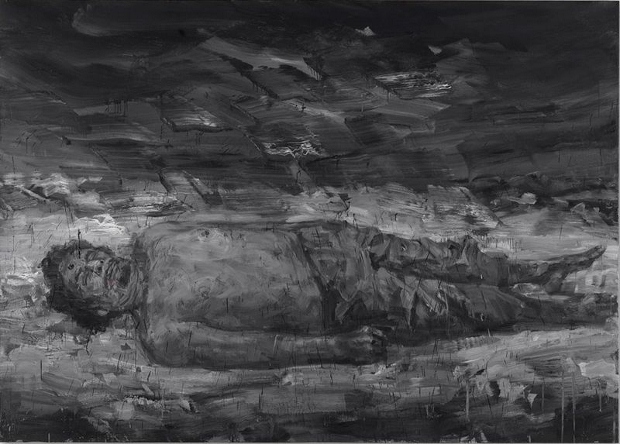