Lovers of modernism, followers of fashion and those craving the great outdoors will all find something they love this season among our architecture books

If there’s one book to begin an architectural library with, or one title to fill a vital gap in an otherwise fulsome collection, it is Walter Gropius: A Visual Biography. This new title is the first comprehensive illustrated biography of one of Modern architecture's most important figures. It covers the seminal architect, and founder of the Bauhaus, from his days as a penniless student, through to his pioneering years in Weimar Germany, his flight, first to London, then to the United States, following the Nazis' rise to power, as well as his legacy, as perhaps the most important exponent of modernism within 20th century architecture.

Not just an architectural title but also a thrilling biography, Walter Gropius: A Visual Biography covers his marriage to Alma Mahler, the tragic death of their daughter Manon, and his latter social life, among the rarefied company he kept on the East Coast of the United States, up until his death in 1969.

The book is researched and written by Leyla Daybelge and Magnus Englund, two self-described Bauhaus obsessives and leading authorities on Gropius’s life and work; it is illustrated with 375 distinct images, including letters, telegrams, sketches, drawings, photographs, posters, brochures, and other ephemera; and it captures Gropius’ generous, questing spirit into the 21st century. Anyone with an eye for mid-century design, and an understanding of the beauty and utopian ideals of the modernist project; or anyone keen to learn about how our contemporary world came to be, will relish unwrapping this on Christmas morning. 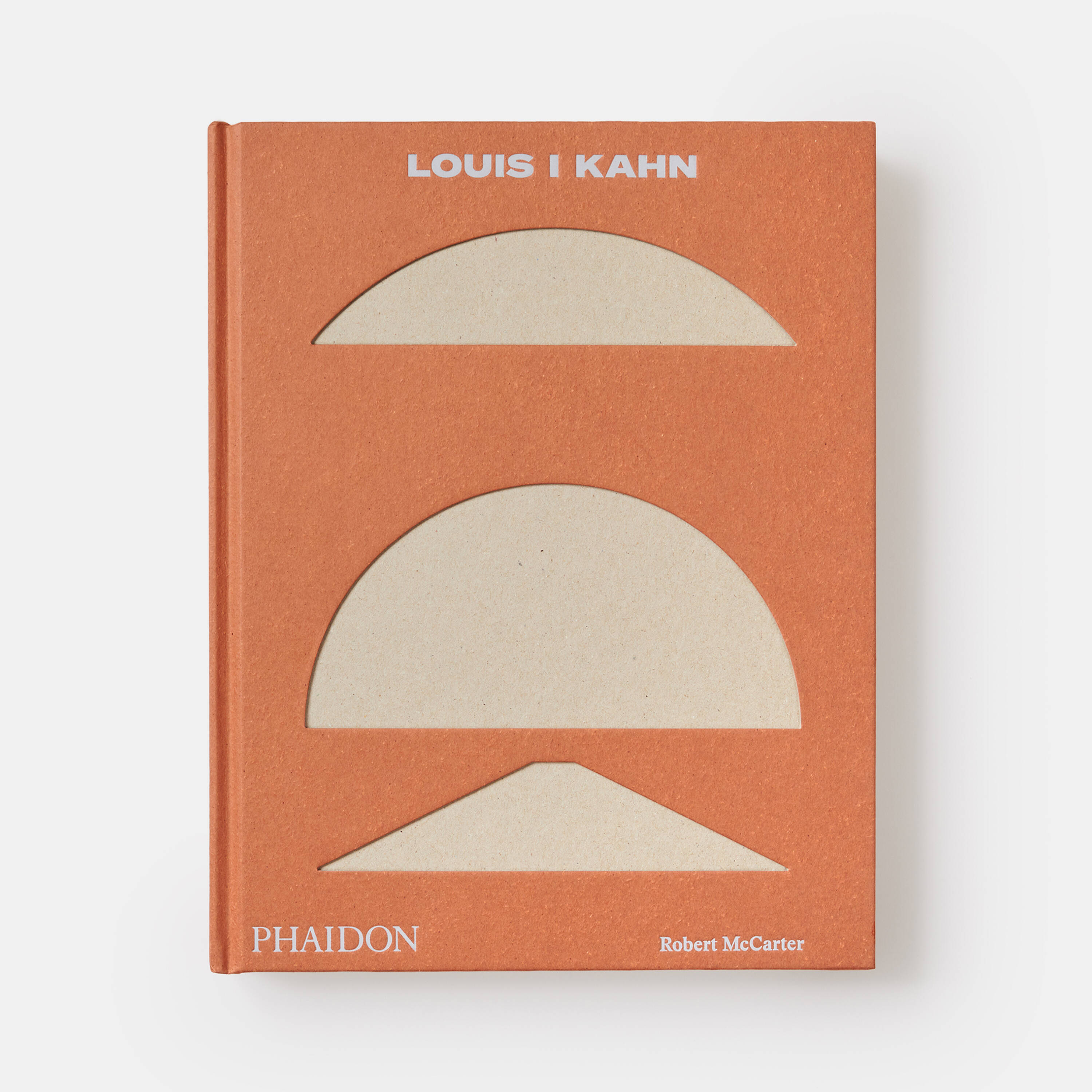 Louis I Kahn’s journey from Europe to the US predated Gropius’s wartime flight – this acclaimed architect arrived as a child in 1906. However, like Gropius, Khan left a sizable legacy, having created such buildings as the Yale University Art Gallery, Kimbell Art Museum, and the Salk Institute, as well as public buildings in India and Bangladesh.

Robert McCarter’s newly updated book, Louis I Kahn, chronicles the man’s life, and describes the man’s works, offering readers ‘walk-through’ style descriptions of many of the architect’s most impressive works, including New York City’s Four Freedoms Park, which was drafted towards the end of Kahn’s lifetime, but only realised forty years after Kahn’s death.

During those intervening decades, Khan’s position within architectural circles has risen immensely. McCarter’s monograph accounts for this rise, explains just how Kahn redefined modern architecture and why his work remains a fundamental source for architects and designers today. 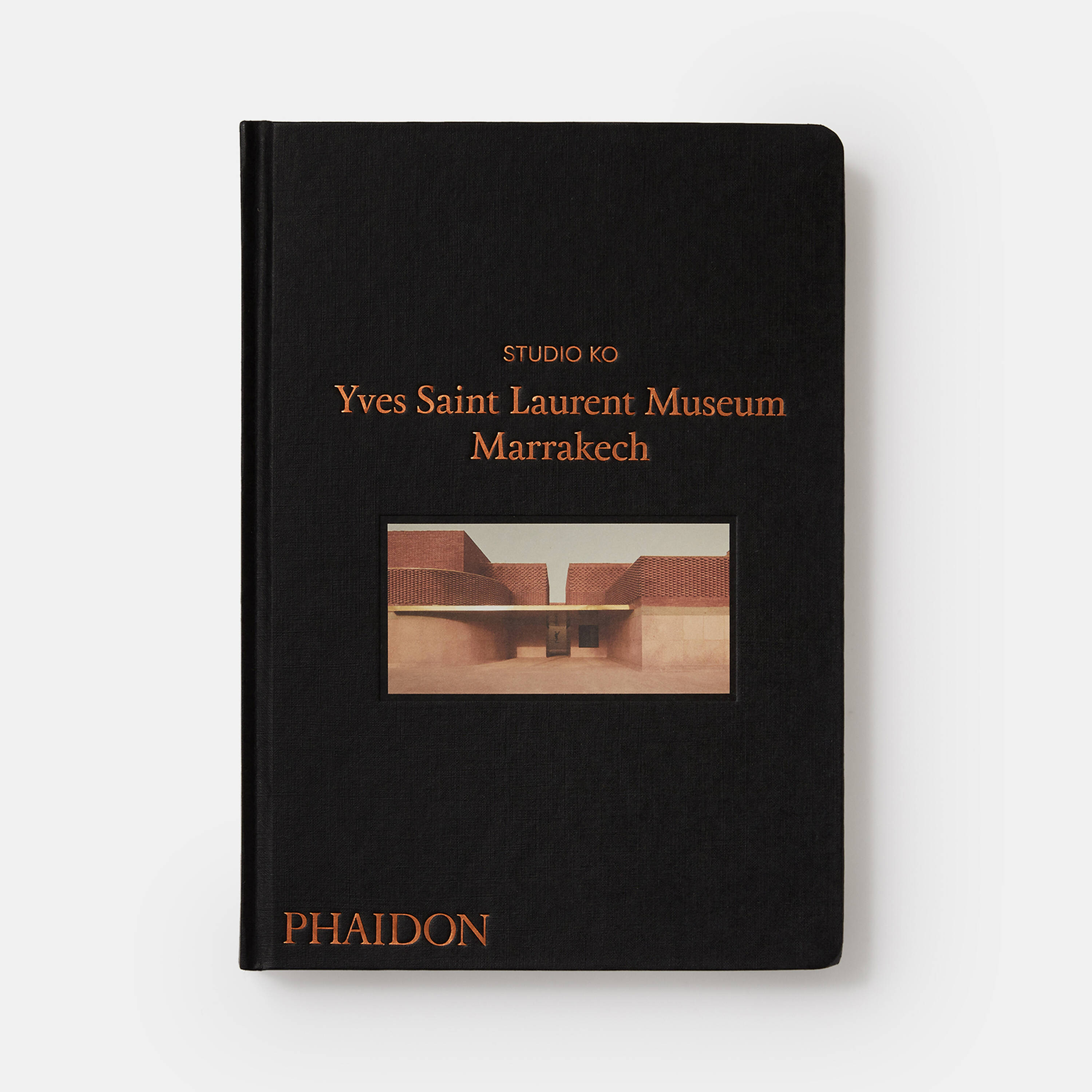 To see how biography and architecture can fit together in a very different fashion, consider gifting a copy of Yves Saint Laurent Museum Marrakech.

This book offers a fascinating, first-hand account of the establishment of the Yves Saint Laurent Museum in Marrakech – the Moroccan city where this influential 20th century designer spent much of his life.

Conceived as a candid diary, this remarkable book documents the 1,423 days that it took to design, build, and inaugurate the building. From the moment the up-and-coming French-Moroccan practice Studio KO received a call from Saint Laurent's longtime partner Pierre Bergé to the opening of the museum’s doors in 2017, one month after Bergé died, the entire process of bringing the building to life – its commission, the creative process behind it, and its construction – is told and illustrated here as never before.

Anyone who has an interest in fashion, architecture, creative collaborations, or simply anything about Yves, will love this book. 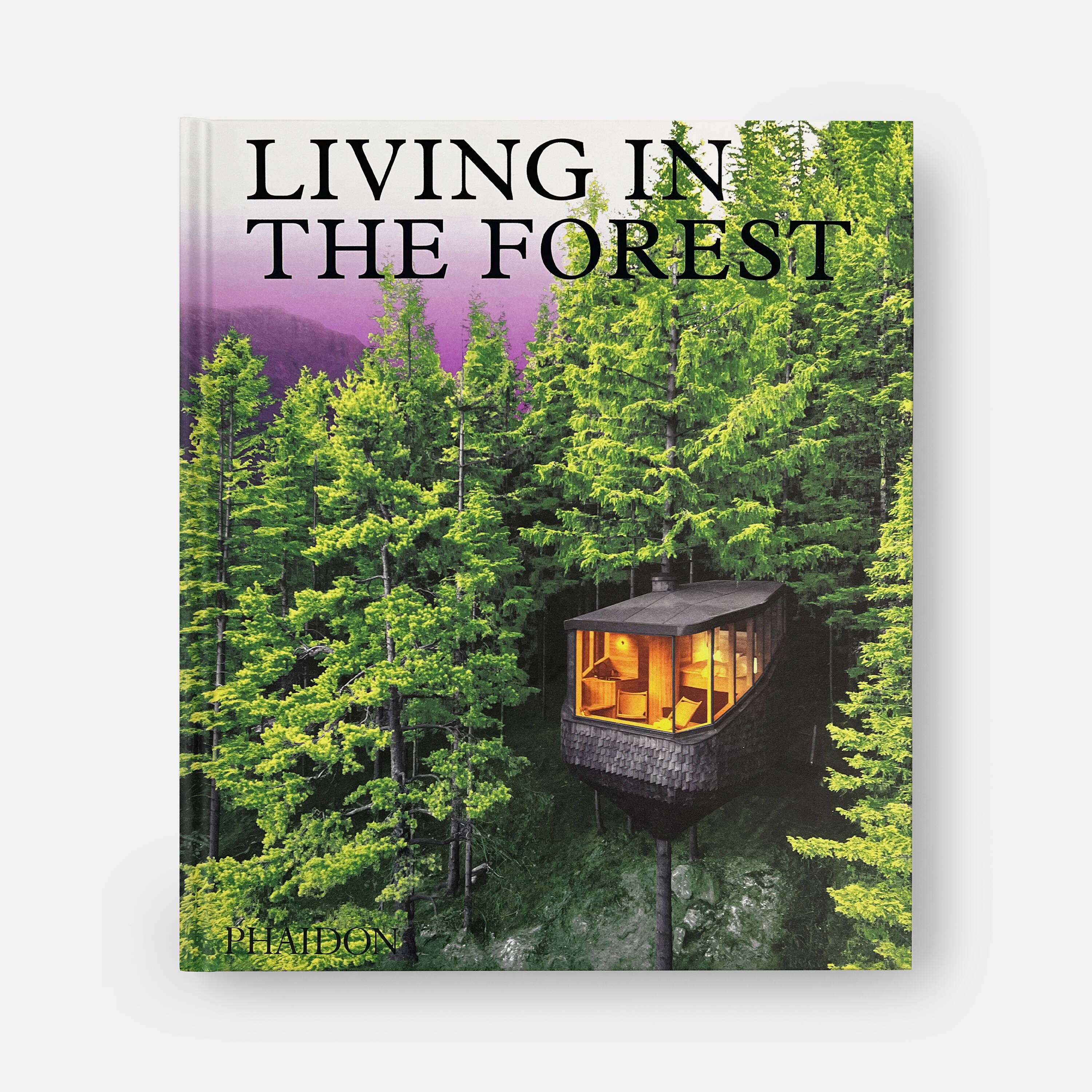 Living in the Forest

Finally, for insight into the ways an eternal, wild landscape is being made to accommodate contemporary human habitation, get Living in the Forest. This lush collection features 50 magnificent houses across the globe, each built to exist harmoniously amid the trees.

Give this book, and let your loved one journey through leafy jungles, get lost among snowy evergreens, and look out from mossy banks across vast Nordic fjords. Each of the works included have been designed by one of the world’s best architectural practices, such as HW Studio, Olson Kundig, Studio MK27, and Studio Saxe; which means Living in the Forest offers readers the thrill of splendid isolation, while keeping up-to-date with exciting new building styles and innovative techniques.

You can order this and many other architectural titles from the architecture pages in our store.

A stunning visual biography of the life of Walter Gropius, founder of the Bauhaus, and one of the world's most influential architects

This illustrated biography tells the story of Gropius's life, beginning with his shattering experiences in World War One, his turbulent marriage to the notorious Alma Mahler, the establishment of the Bauhaus, and the tragic death of their daughter Manon.

After Gropius's agonized decision to leave Nazi Germany in 1933, the book explores his life in exile in London and then his move to America in 1937, where he lived and worked until his death in 1969.

Features more than 375 illustrations including letters, telegrams, sketches, drawings, photographs, posters, brochures, and other ephemera. The authors present the life of Walter Gropius as not just a key figure of 20th-century architecture, but as an extraordinarily generous person - a connector, protector, and benefactor who improved the lives and careers of all those with whom he came into contact.

This is the first comprehensive illustrated biography of one of Modern architecture's most important figures.

Leyla Daybelge and Magnus Englund are self-confessed 'Bauhaus obessives', with a specialist interest in Walter Gropius. They are co-authors of the 2019 book Isokon and the Bauhaus in Britain, detailing the little-known story of Walter Gropius's life and work in London during the 1930s. Magnus and Leyla have delivered dozens of highly acclaimed lectures on the Bauhaus and Walter Gropius.

'Traces the many lives and influences of architect Walter Gropius.' - Fast Company

'What one finds in his biography is not only related to modernism, it is related to a passionate, sophisticated man whose legacy should never be forgotten.' - Daily Art Magazine

‘[A] pleasant surprise for the most discerning eyes.’ - Sharp Magazine

‘Accessible and arguably the most accurate portrait of Gropius thus far.’ - Canadian Interiors

The parties that brought joy to Walter Gropius

The elite students who remade the world under Walter Gropius

The artists who sustained Walter Gropius

Life and work of Walter Gropius