In 1967 critic Germano Celant defined the work of 13 young Italian artists as Arte Povera. Through sculpture and installation they explored the relation between art and life as made manifest through nature, elemental matter or cultural artefacts, and experienced via the body. Their innovative works are lyrical, open-ended combinations of unlikely fragments - a slab of marble with a lettuce, or fruit scattered among neon tubes - giving the most banal materials a metaphysical dimension. First exhibiting together in Italy in the late 1960s, Anselmo, Boetti, Calzolari, Fabro, Kounellis, Mario Merz, Marisa Merz, Paolini, Pascali, Penone, Pistoletto, Prini and Zorio went on to become internationally renowned. Bridging the natural and the artificial, the urban and the rural, Mediterranean life and Western modernity, Arte Povera's impact still resounds.

Rome-based critic and curator Carolyn Christov-Bakargiev has written extensively on these artists. Her introductory essay, covering all the key dates, players and issues of Arte Povera, is complemented by the works and statements of the artists themselves as well as their precursors and associates. Christov-Bakargiev has also selected seminal writings by founding critic Germano Celant as well as contemporary and retrospective documents by other thinkers, curators and practitioners including Jean-Christophe Ammann, Umberto Eco, Rudi Fuchs, R D Laing, Herbert Marcuse, Pier Paolo Pasolini and Harold Rosenberg. Specifications: 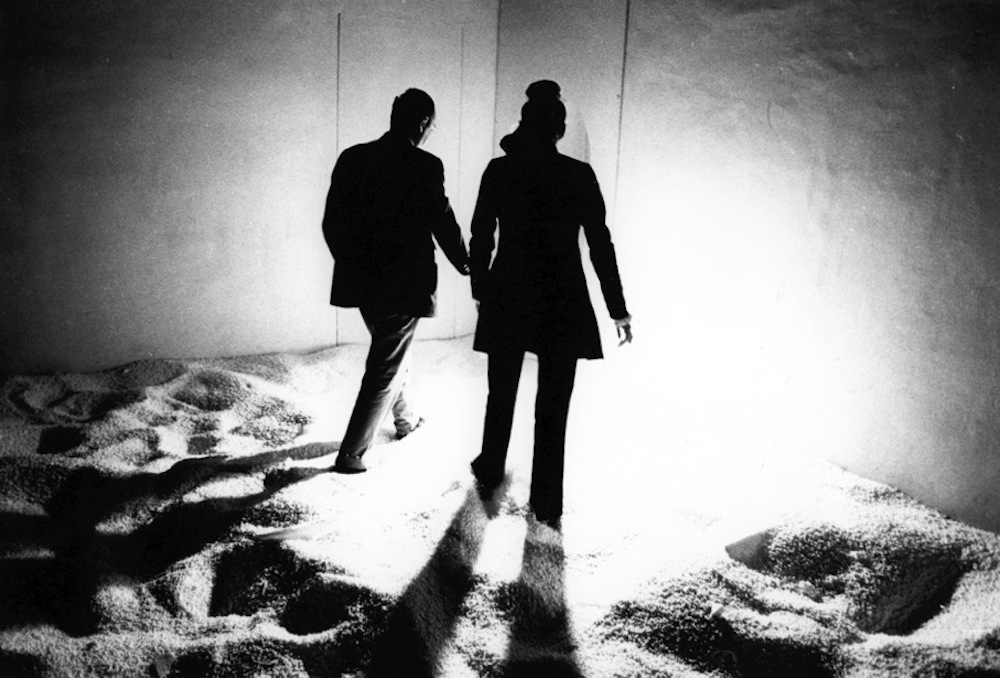 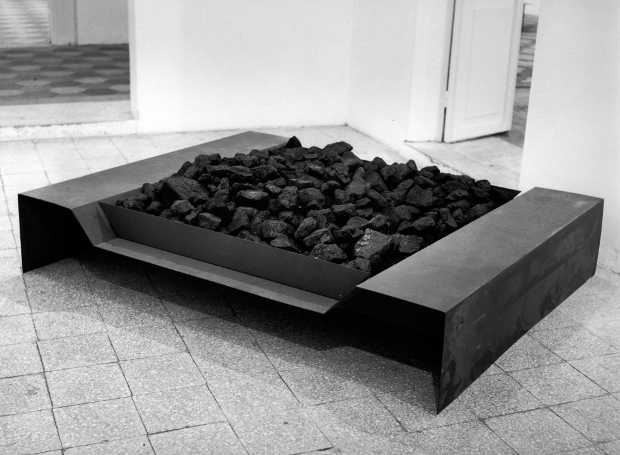 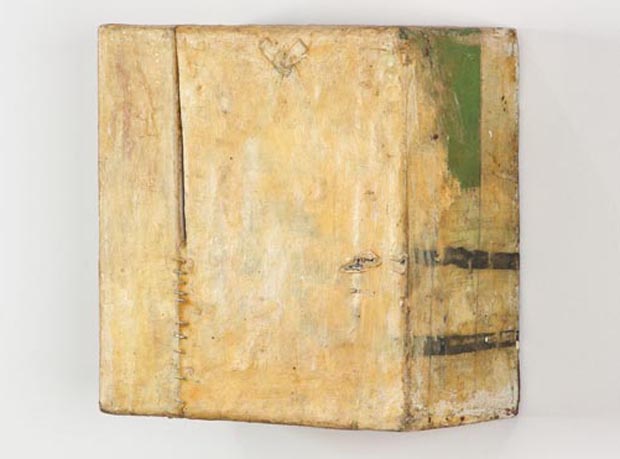