Ahead of the publication of Saving Grace: My Fashion Archive 1968-2016, Vogue's Grace Coddington runs through some of her favourite photographers, including fellow ex-model turned fashion professional Ellen von Unwerth

Vogue’s creative director at large Grace Coddington began her career as a model, something readers can learn more about in Saving Grace: My Fashion Archive 1968-2016 – an elegant clamshell box containing both volumes of Coddington's collected works, Grace: Thirty Years of Fashion at Vogue and Grace: The American Vogue Years.

Grace shares this early career move with one of her greatest, collaborators, the German-born model-turned-photographer Ellen Von Unwerth who is, as Grace explains in Saving Grace, very good at putting her young prospects at ease.

“Around Ellen, the last thing anyone ever feels is inhibited,” she says. “She gets models to do things they wouldn’t do for anyone else. It’s as if they temporarily turn into different people – girls who just want to have fun. A lot of that comes from Ellen’s spontaneity." 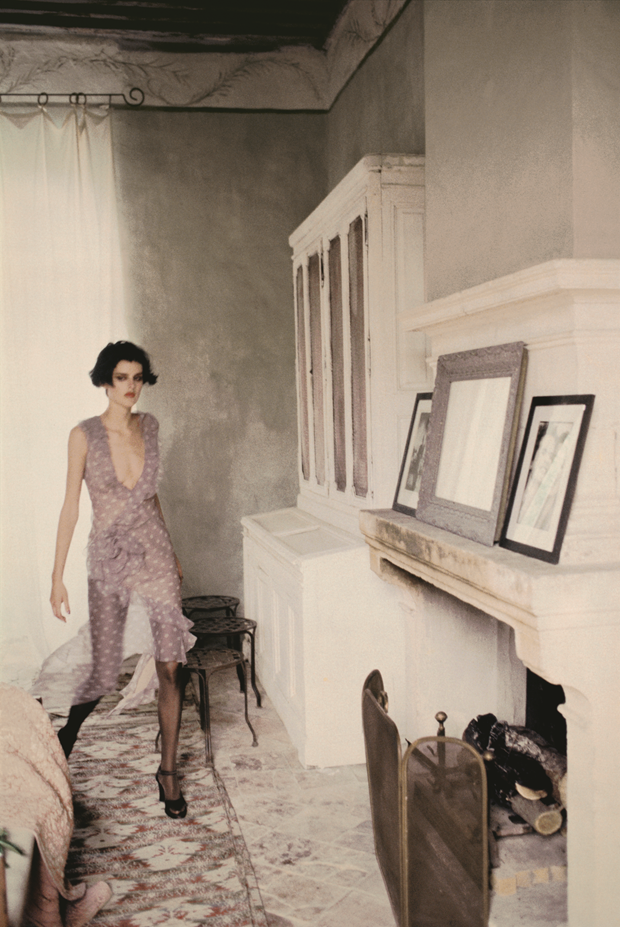 “We thought _The Piano _seemed perfect the year Galliano’s muse was Scarlett O’Hara,” says Grace. “As with everything he does, his hoop skirts were immaculately made and very delicate. Attached to real bone frames were layers of chiffon and antique silks. When I nervously told John where we hoped to photograph his fragile creations – a remote beach in Jamaica that can’t be reached without a machete – he nonchalantly replied that a few rips and stains were exactly what his ball gowns needed. 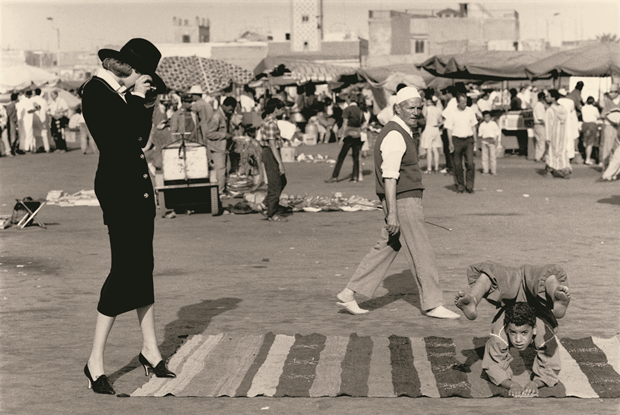 “As a twist on one of the love stories in The English Patient, Ellen and I imagined an aspiring actress from New York hiring an Indian cabdriver to take her to Hollywood. Somewhere around Palm Springs, we had them fall in love."

Other Coddington and Unwerth shoots have contextualised fashion by placing it in a real-world setting. 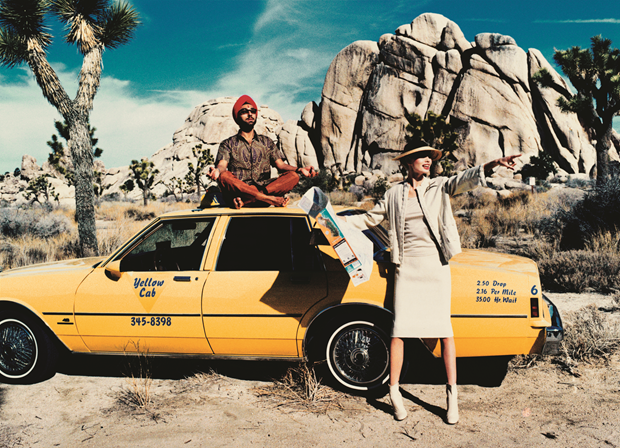 “During the early nineties, fashion seemed to be divided into two camps – the opulent and the austere,” Grace recalls. “For a shoot on the designers whose clothes fit the latter description – Helmut Lang, Jil Sander, Calvin Klein – nothing seemed to capture the homespun spirit quite like the Amish. We even found an Amish family who allowed us to fashionize their farm in Pennsylvania. As we went about doing our story, the family went about their usual day of chores. They let us use whatever we needed, including a team of mules (and their son, whose youth allowed him to be photographed) for a shot in the field. Far from being suspicious of outsiders, they even had us to dinner.” 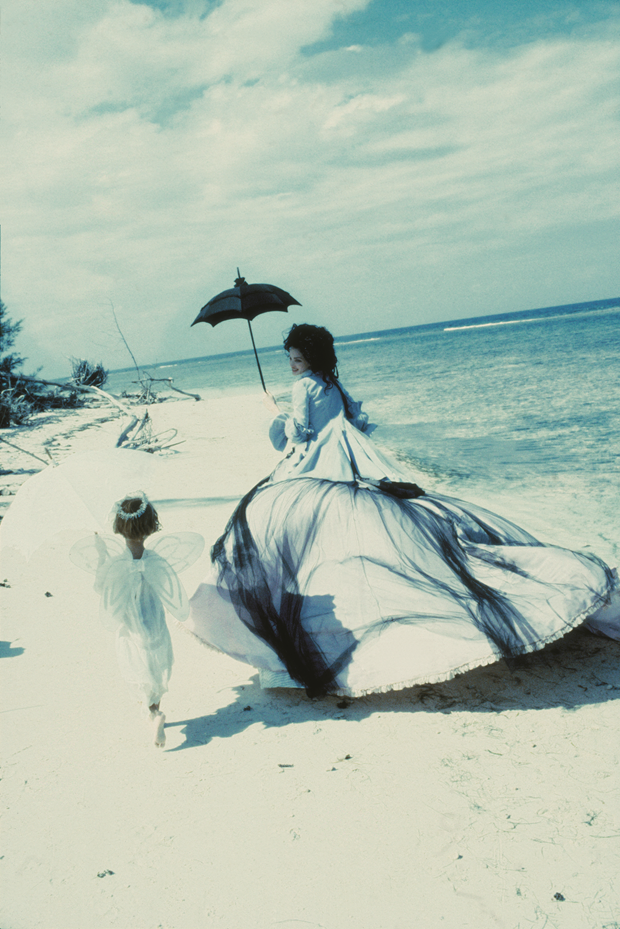 "Getting the shot is everything in the fashion world, and it's something that Grace Coddington has always been pretty adept at. How adept is best judged by taking a look at her forthcoming book, an outsize tome titled Grace: Thirty Years of Fashion at Vogue, which samples some of the visual treats she has concocted in her 30-plus years as a fashion editor."
—New York Magazine

"If [Anna] Wintour is the Pope, Coddington is Michelangelo, trying to paint a fresh version of the Sistine Chapel 12 times a year."
—Time Magazine

"Genius is a word that gets thrown around a lot. But when it’s applied to Grace Coddington, creative director at US Vogue, who has shaped the look of the magazine (and therefore your wardrobe) for three decades, it doesn’t go far enough. We refer you to new book Grace as proof."
—The Sunday Telegraph