Mary Ellen Mark was a rare photographer; equally at ease shooting Hollywood stars as homeless people, sex workers and the mentally ill. She also taught aspiring photographers, and, when she passed away in May of this year, her skills, insight and experience disappeared too.

However, there was one final example of her work that hadn’t reached a wider audience when Mark’s obituaries appeared. The news network CNN commissioned Mary Ellen Mark to shoot a documentary story in New Orleans just a month prior to her passing away, in anticipation of the tenth anniversary of Hurricane Katrina. 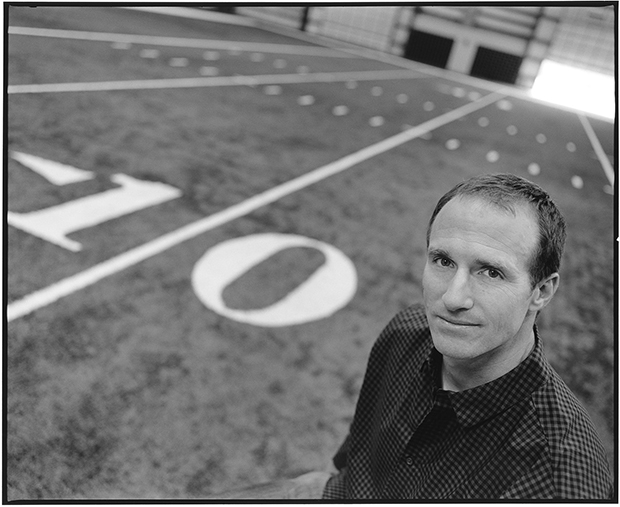 Drew Brees on the practice field, by Mary Ellen Mark for CNN

These photographs are now on display at Governors Island in New York and serves as proof, if any were needed, that Mark remained a brilliant photographer right up until the end of her life.

Consider this lead image (top), of Sam and Ben Will, two eight-year-old boys who were cryogenically frozen embryos when Katrina hit the city in August 2005.

The storm cut the power to the hospital where these embryos were stored, and were it not for the efforts of a dedicated task force from Illinois, responding to a clause within Louisiana law which regards these unborn foetuses are as human beings, the canister containing these boys’ lives might not have been saved from the flood. 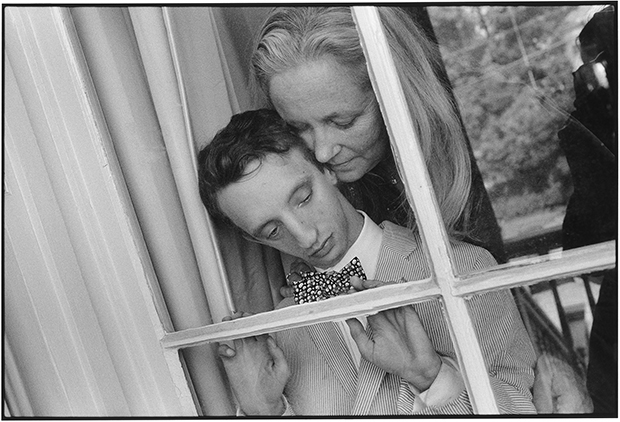 Thom and Mary Schulingkamp by Mary Ellen Mark, for CNN

Also take a look at the tender, near-gothic image of 26-year-old Thom Schulingkamp and his mother Mary. Thom suffers from the genetic disorder 4p- syndrome, which causes delayed development, and had to wait eight years for his special needs school to reopen.

There’s also a great portrait of football quarterback Drew Brees, who joined the New Orleans Saints after the hurricane, having been dropped by his erstwhile side, The San Diego Chargers, following a shoulder injury. The city and the sportsman might have been down, yet Brees helped the Saints win the Super Bowl in 2009, and was named the game’s Most Valuable Player.

In all, it is a wonderful series of images, from a photographer quite able to capture every strata of society. See the full series over on CNN, or at Governors Island; and for greater insight into Mary Ellen Mark’s life and work take consider our books.