'Her pictures were always unusual and beautiful, but so was she' - Francis Ford Coppola on Mary Ellen Mark

The award-winning American photographer Mary Ellen Mark, who it's emerged died on Monday (25 May), was known as a great documentarian, covering the 1960s protest movement, women’s liberation and the plight of her country’s homeless. She was also a great educator, hosting numerous photography workshops in different locations across the globe.

However, Mark was also married to the film director Martin Bell, and worked for many years as a unit photographer on such notable film productions as Apocalypse Now Fellini’s Satyricon and John Schlesinger's Marathon Man. You can see some of her best film-set shots in our book Mary Ellen Mark: Seen Behind the Scene, as well as these tributes from some of the most highly respected figures within US movie making. 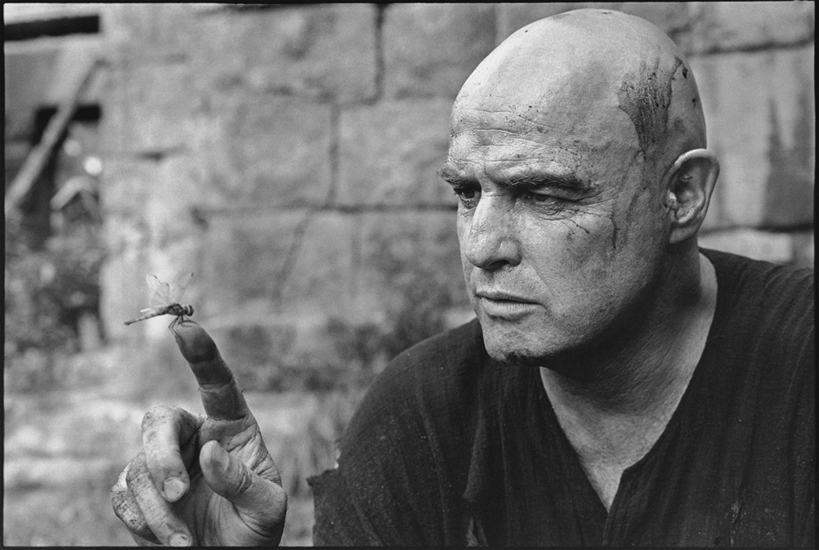 “One of my pleasures during the making of Apocalypse Now,” recalled Francis Ford Coppola, “was to watch Mary Ellen Mark, dressed in army fatigues, sloshing around in the mud shooting pictures. That striking black hair, those lovely eyes (often behind a camera), that smile – yes, her pictures were always unusual and beautiful, but so was she.” 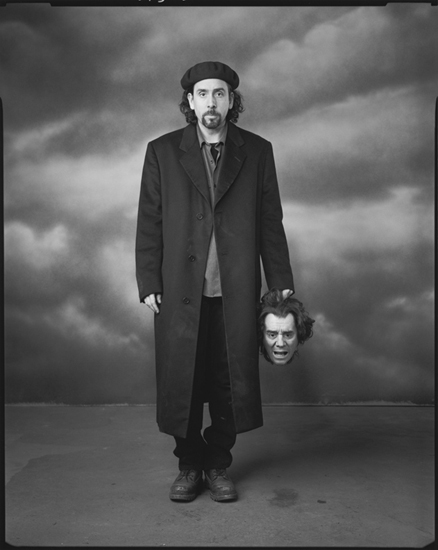 The North American actor Donald Sutherland made a far more personal connection with the photographer. “Mary Ellen taught me to focus on in my own life – about what’s essential,” he explains in our book. “When she visited me just before the birth of my son, what a lesson the catalyst of her presence was. When Mary Ellen first entered the labor room, I forgot, in a sense, why we were there. I began trying to be sociable – to take care of her, make her comfortable. I offered to get her a coffee or a tea, and in the process lost my focus on my childbearing wife and the business at hand: I was neglecting my duty as the deliverer of my yet-to-be-born child. But then it turned out to be a false labor, and we all went home.” 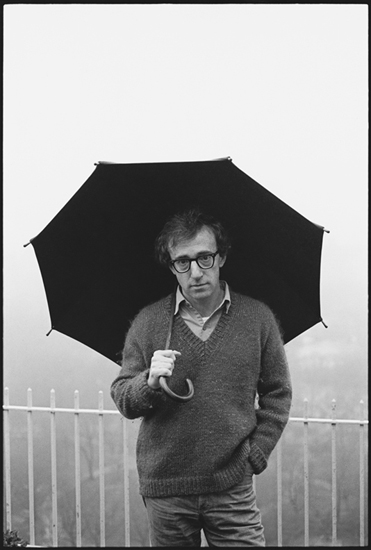 “When we were back 17 hours later," Sutherland goes on, “and I’d had the time to put my thoughts together – and those particular thoughts have pretty much held together for the last 34 years. And then there was Mary Ellen walking around the delivery room: the epitome of discretion. I can only see her silhouette in my memory, a gelatinous silver silhouette, and those black eyes watching from just over the black camera body before the two hands holding moved up to obscure them and the shutter opened and closed.” 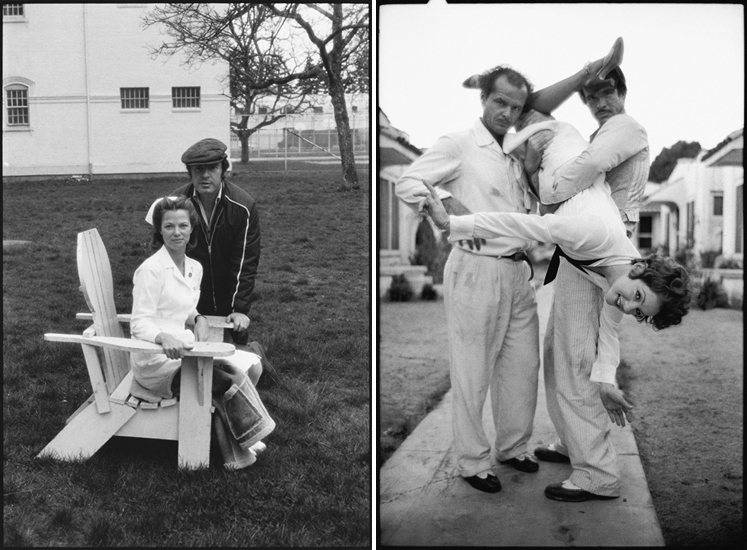 The director Tim Burton, meanwhile, recognized the kind of cinematic imagery that he could not capture. “There is the magical world of the set, and the equally magical world where the set ends – the lights and camera equipment, the grips and electricians climbing over the sets and rafters like pirates on a ship. This is why it is always important to have a great still photographer to capture these moments – all the personal, surreal, absurd elements that reveals what making movies is all about.” 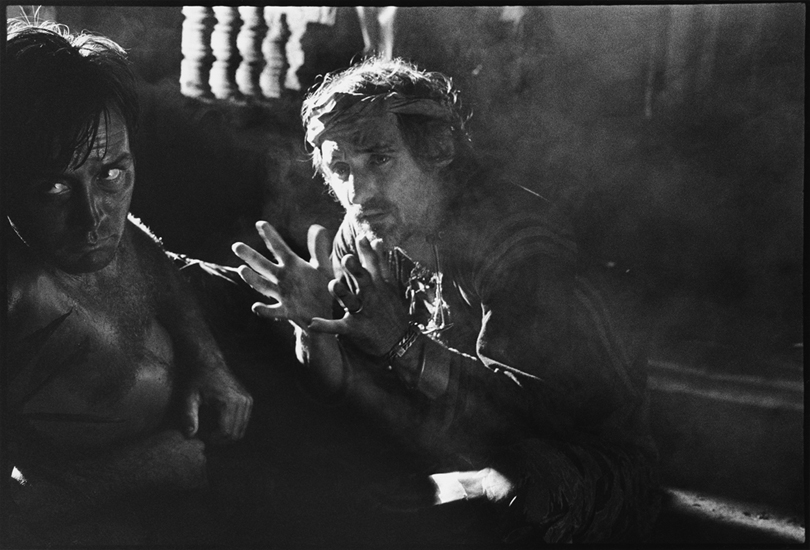 That’s certainly something Mary Ellen Mark revealed. You can see more of her work in Seen Behind the Scene, while you gather a greater impression of her work in our books Exposure, as well as this introductory monograph.

Mary Ellen Mark has worked on over a hundred film sets since 1968, including such legendary productions as Apocalypse Now, One Flew Over the Cuckoo's Nest and Gandhi,as well as recent Oscar-winning productions such as Moulin Rouge, Babel and Sweeney Todd, among many others. Mark's film photographs are a rare archive as she is afforded unprecedented access to the actors and the set permitted for weeks at a time to roam freely. Mark is one of the most talented photojournalists working today and her unique ability to capture gesture and expression enables her to fully reveal the story of life on set. In photographs that range from dramatic moments of Federico Fellini at work on on Satyricon, to the well-known pranksters Jack Nicholson and Dustin Hoffman fooling around on set, from Cate Blanchett and Brad Pitt rehearsing on set in Morocco for Alejandro Gonzalez Inarritu's Babel, to Johnny Depp in make-up for Tim Burton's Sweeney Todd, we are given access to unguarded moments in film-making and to this rarely-seen world. Some of the film industry's best-known figures have also contributed their own anecdotes of life on set including tales of growing up on set by Sofia Coppola, of the disconcerting experience of night shoots by Helen Mirren, and the work that goes into 'getting that take' from Catch 22 director Mike Nichols. This is a backstage pass to the most famous film sets in history through the lens of an iconic photographer, sure to appeal to film and photography enthusiasts, or to anyone who ever wondered just what happens behind the scenes.