Stephen Shore has a good story to tell about another great American photographer. “In the mid-1970s I was once invited for dinner at a friend's loft in SoHo,” Shore once recalled. “At dinner was Ansel Adams. During the meal I saw Ansel drink six tall glasses of straight vodka and, at some point during our long conversation after dessert, Ansel said - and I remember him saying this in an unemotional, detached way, like a photographer observing something: ‘I had a creative hot streak in the 1940s and since then I've been pot boiling.’" 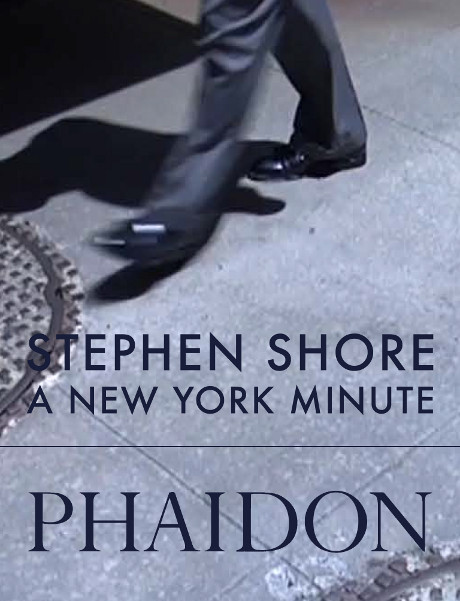 As Shore puts it, “that experience crystallised something for me. Whenever I find myself copying myself – making pictures whose problems I've already solved – I give myself new issues to pursue.”

In the past this has meant a switch from black and white to colour photography, or change of film format, or a fascination with postcards. Now he's composed a photobook of 16 short videos, capturing New York as only he can. A New York Minute is the first digital format project by Shore, and is available to pre-order for iPad exclusively now. It's also our first original digital-only product, and we think its great.

The multi-touch digital iBook was inspired by Shore’s love for his home city, and is introduced by fellow New Yorker, the writer Luc Sante. You can take a look at it, read a sample and download it from the iTunes store. Here's to Stephen, and his desire for constant innovation. If this has whetted your appetite take a look at Stephen's other books and maybe buy one or more from the people who made them. 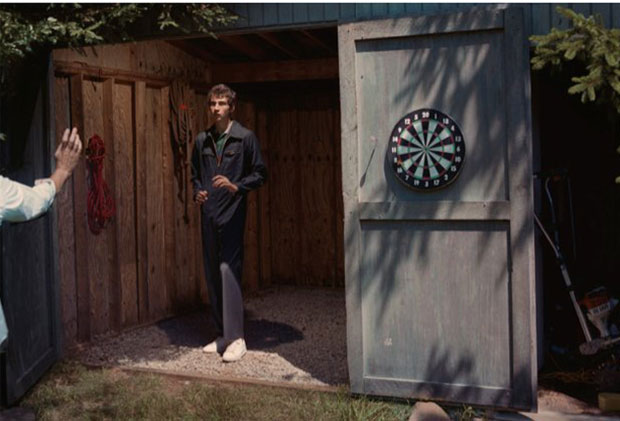 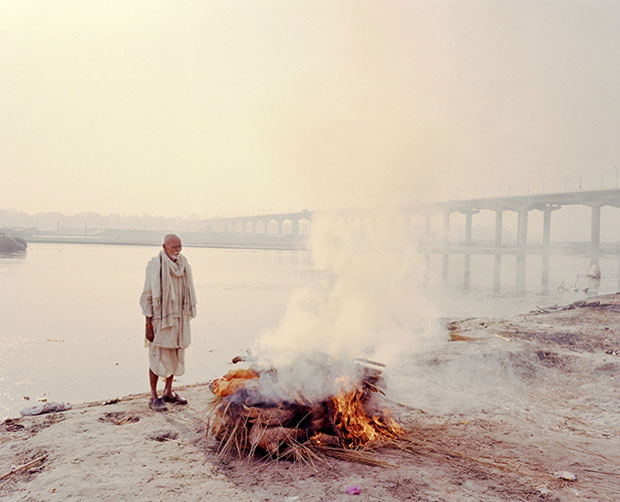 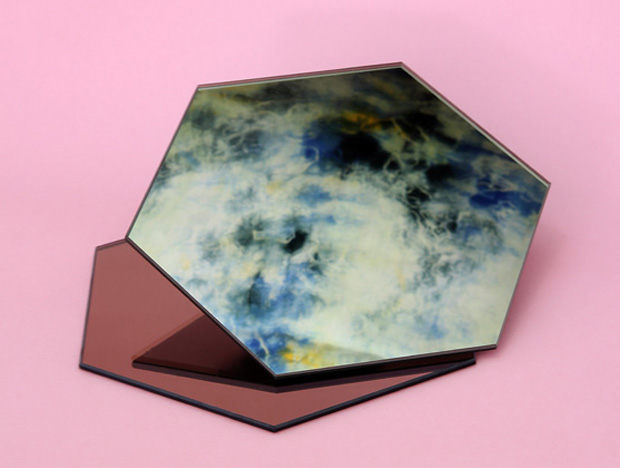