In her new book, Immy Hume picks out 100 pictures each showing just one woman within a crowd of men, including these seminal film makers

Immy Humes is not only an author; she’s also a filmmaker. Humes, daughter of Harold L. Humes, a co-founder of The Paris Review, has made critically acclaimed documentaries for decades; her 1991 short, A Little Vicious, about a Connecticut dog facing extermination after it bit a neighbour, was nominated for an Academy Award.

It was while working on her forthcoming documentary about the life of fellow filmmaker Shirley Clarke that Humes came across the image that inspired Humes’ new book, The Only Woman.

The picture, reproduced above, shows Clarke celebrating the completion of her first feature. “She stands, glass in hand, the only woman among twenty-two well-wishing men who fill the frame,” writes Humes, “her cast, crew, and backers. To me, it spoke volumes about this person often described as ‘the only woman filmmaker’ of her time. Why her and only her? What does her onliness mean? I got a little fixated.”

The Clarke group portrait is included in Humes’ new book, which features 99 other group portraits, each including just one, single female. In that image’s accompanying text, Humes answers her own question. Clarke was never the only female filmmaker within the New American Cinema Group, later known as the American New Wave.

“There were others making films, and they were friends, collaborators, employees,” she goes on. “For example, for Clarke’s second feature (The Cool World, 1964), she hired the first Black female documentary filmmaker, Madeline Anderson, to work with her on the set and in the edit room. But there is a phenomenon of cultural spotlighting: a narrow shaft of light picking out a single woman so that she is the only one seen. She becomes the Only Woman in the public eye and memory.

“Looking back in 1983, Clarke described a global phenomenon in the 1960s: ‘Each country was allowed one female filmmaker. You know, like Varda in France and Wertmüller in Italy, Chytilová in Czechoslovakia, Mai Zetterling in Sweden, and Shirley Clarke in the United States. It was tokenism. But at the same time, I became famous because I was the token. You know, when you’re the only one, that helps also. So that’s lucky. It’s dumb and it’s sad and it’s pathetic but I didn’t have competition.’” 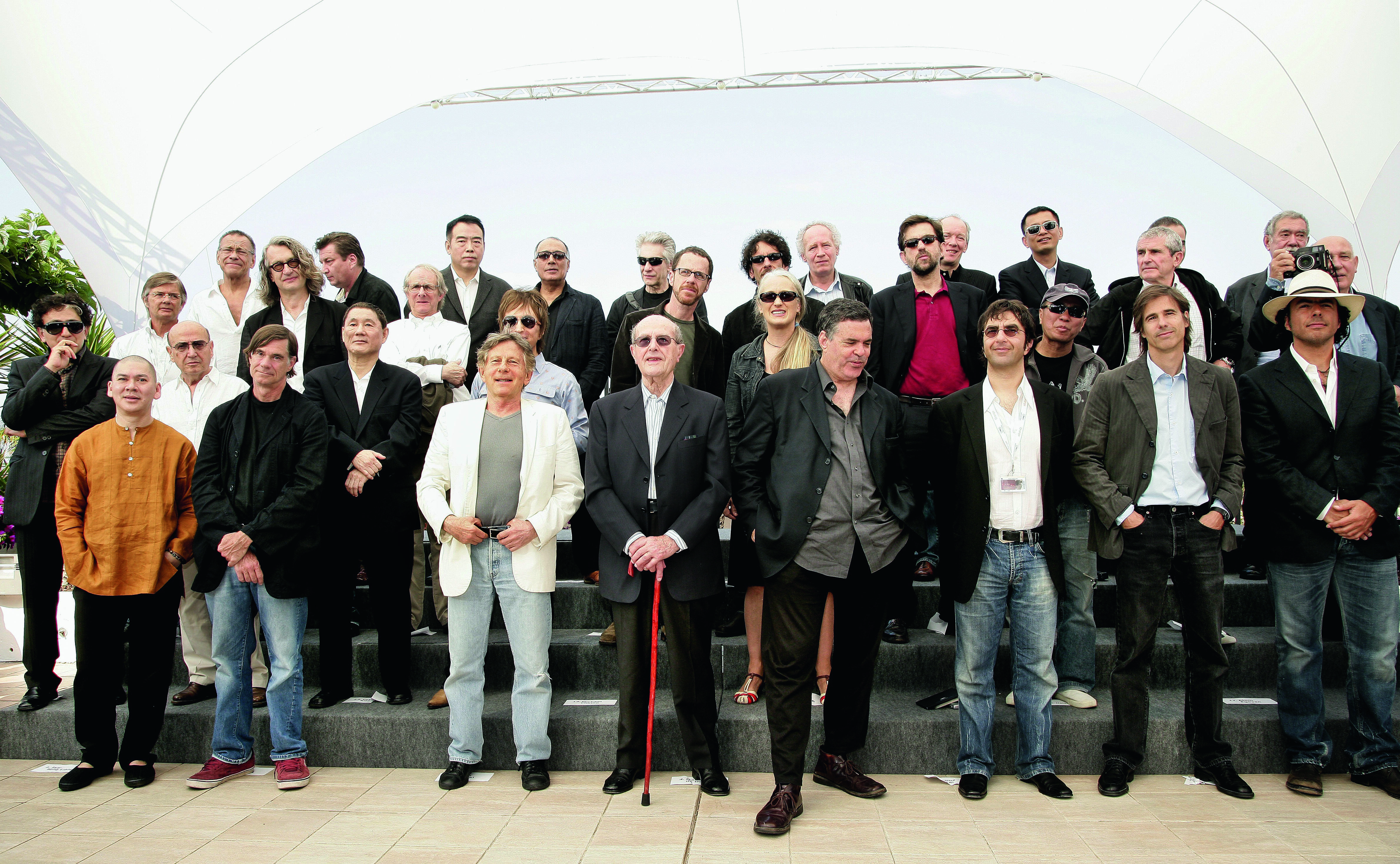 Is the situation any better today? The text beside a picture taken at Cannes in 2007 suggests the picture is mixed. “New Zealand filmmaker Campion won the Cannes Film Festival’s highest honor, the Palme d’Or, in 1993 for her film The Piano,” writes Humes. “The festival actually gave the prize as a shared award that year, splitting it between her and Chen Kaige. She was the first-ever woman to win, and she—and many others—fully expected another woman winner would quickly follow. How naive.

“Twenty-four years of Onliness later, she protested: ‘Too long! … And before that, there was no one. It’s insane … No. No! There’s no more guys winning. That’s it. It’s just going to be women winning from now on.’

“In 2018 she gained hope, thanks to the global revival of feminist activism,” writes Hume. ‘It’s like the Berlin wall coming down, like the end of apartheid. I think we have lived in one of the more ferocious patriarchal periods of our time, the 80s, 90s and noughties. Capitalism is such a macho force. I felt run over.’ But that year, only four percent of top Hollywood films were directed by women, and not much more in independent cinema. It took three more years until, finally, the 2021 jury awarded the Palme d’Or to Julia Ducournau for her film Titane, changing Campion’s twenty-eight-year Only status to First overnight. Pictured here in 2007, Campion was the only woman among thirty-two filmmakers from more than twenty different countries invited by the festival organizers to help celebrate its sixtieth anniversary. A whole world of cinema, with one woman.”

To see many more photographs apparently showing a whole world, and just one woman, order a copy of The Only Woman here.

More on The Only Woman in cinema