From the Greyhound bus to the hoverboard, we focus on the development of transportation with examples from our new book Patented

Thomas Rinaldi has included many familiar objects, from the Tiffany lamp to the iPhone, in his 100+ year survey of patented designs, Patented: 1,000 Design Patents. The book includes documents outlining a huge number of design classics. But there are plenty of long-forgotten, and seemingly undervalued products in the book. The sorting process that sends one product to the design museum, and another to the dump, remains somewhat mysterious.

“What governs the timing of the watershed moment when yesterday’s trash becomes tomorrow’s treasure is perhaps as much a question for psychologists as it is for design practitioners or antiquarians,” writes Rinaldi.

"Some typologies hit a sort of developmental stasis at which point their design changes less over decades than it once did from year to year. This is certainly the case for automobiles, whose stylistic development progressed at a staggering pace through the mid-twentieth century before slowing dramatically by century’s end. Once this kind of visual parity is reached, age alone seems to be less of an appeal. Is it a coincidence that cars made after the 1970s seldom turn up at antique car shows, even though they are now comfortably old enough to meet the typical 25-year minimum age requirement for entry?”

Rinaldi’s hypothesis seems to be borne out in his book, yet there are plenty of other modes of transport, the design of which progress and stagnate in his visual history of product design. Here are a few of the most eye-catching. 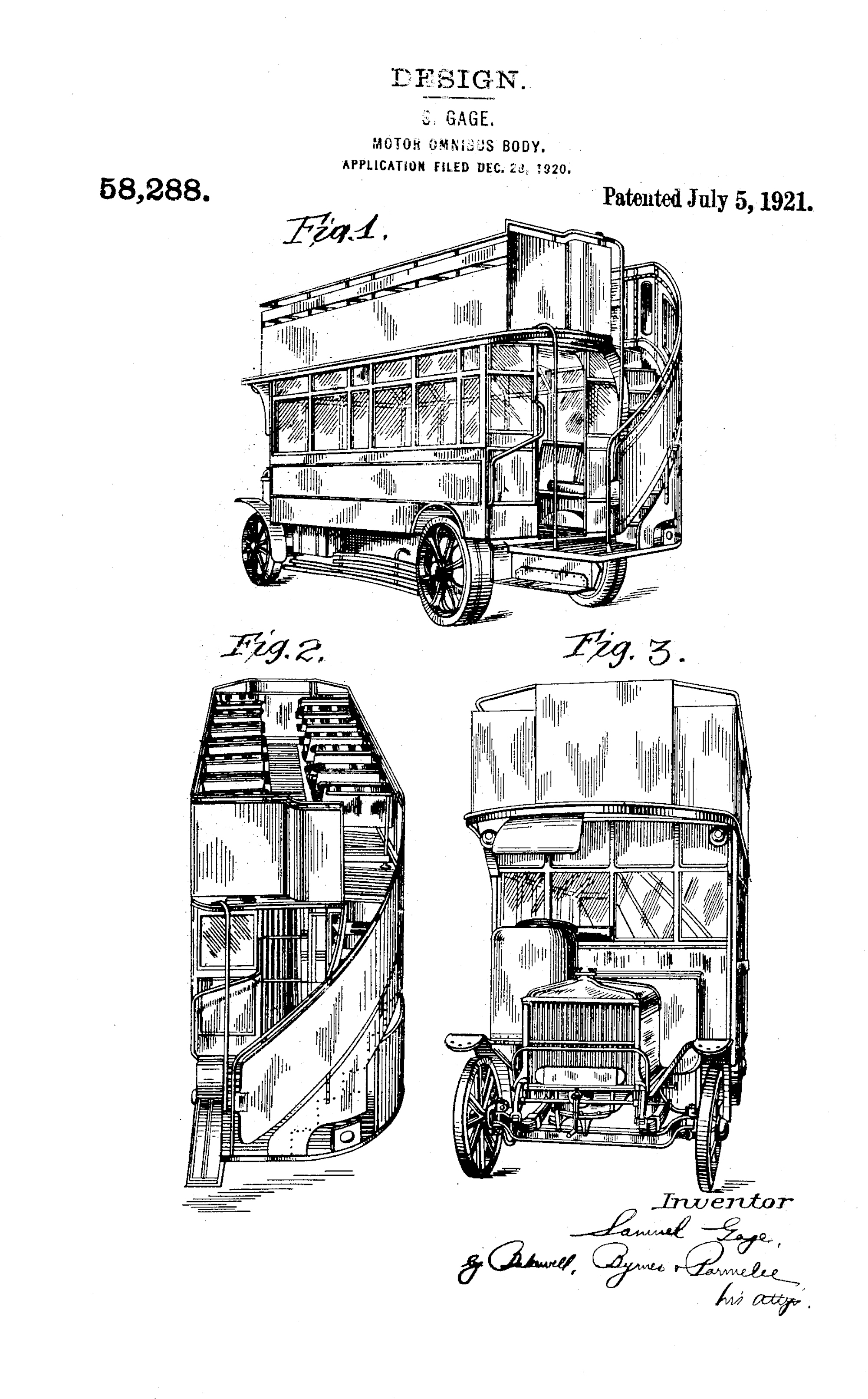 The London bus The last horse-drawn London General Omnibus was taken out of service in 1911, yet it took almost a decade for new design possibilities to filter through. Around the time that the newly formed Motor Omnibus Body was making its way onto the streets of the British capital, engineers realised that by moving a driver’s seat from behind the bus engine - a placement in keeping with the old reins-holding position of a carriage driver to a spot beside the engine (as it was under the old Routemaster bus) they were able to accommodate more passengers, and truly get the city moving. 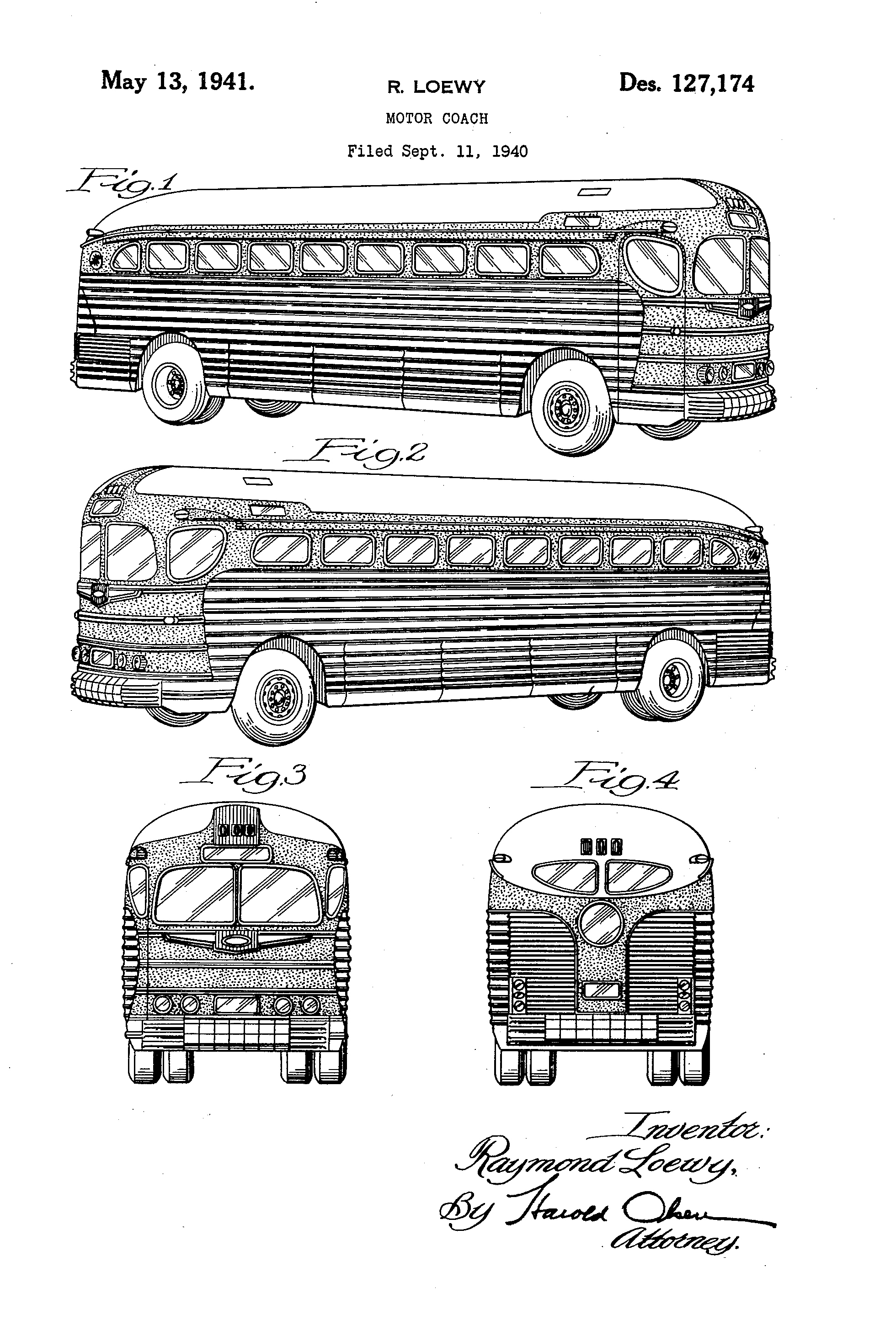 The Greyhound coach Few designers’ work had a significant impact on both the steam age and the space age. The French-born, US-based designer Raymond Lowey certainly occupies that position, having worked on coal-fuelled locomotives for the Pennsylvania Railroad Company, and the interiors for NASA’s Skylab space station. This Greyhound vehicle from the early 1940s is one of his most familiar designs. Lowey also worked on some pretty lofty designs for the same client, creating a series of pictorial suggestions for Greyhound helicopter buses, back when Greyhound thought the future might lie in whirly-bird mass transportation. 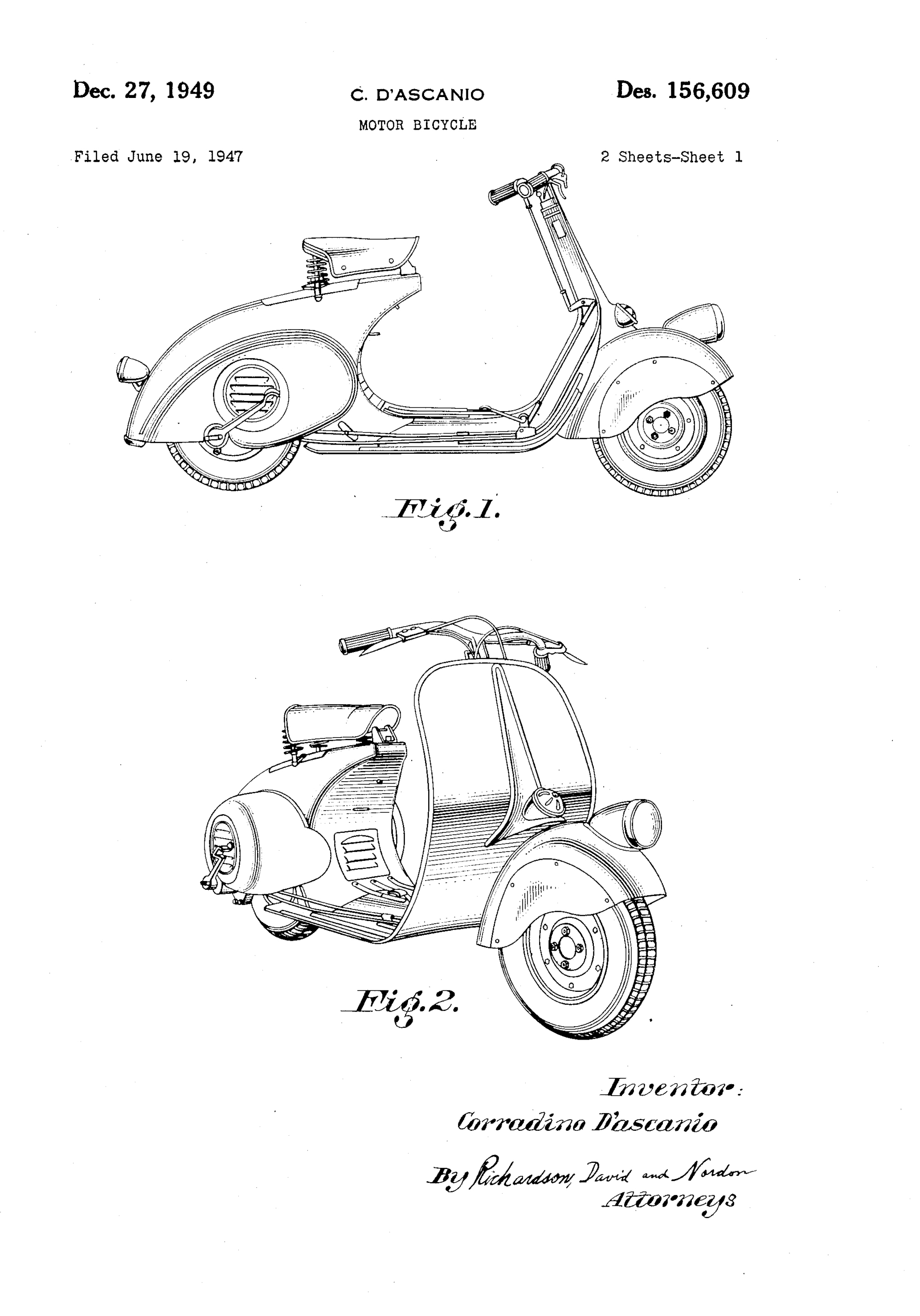 The Vespa scooter The Italian aeronautical designer Corradino D'Ascanio realised, quite astutely, that Italy’s aeroplane business wasn’t quite ready to relaunch immediately after World War II. Instead, he focussed on the burgeoning motor scooter market, and, in the process, created one of the best-loved vehicles of the post-war period. The vehicles suited many Europeans, who couldn’t quite afford a motorcar in the austere decades that followed 1945. The Vespa got a boost courtesy of Hollywood too, when, in the 1952 movie, Roman Holiday, Audrey Hepburn took a ride on Gregory Peck’s Vespa. 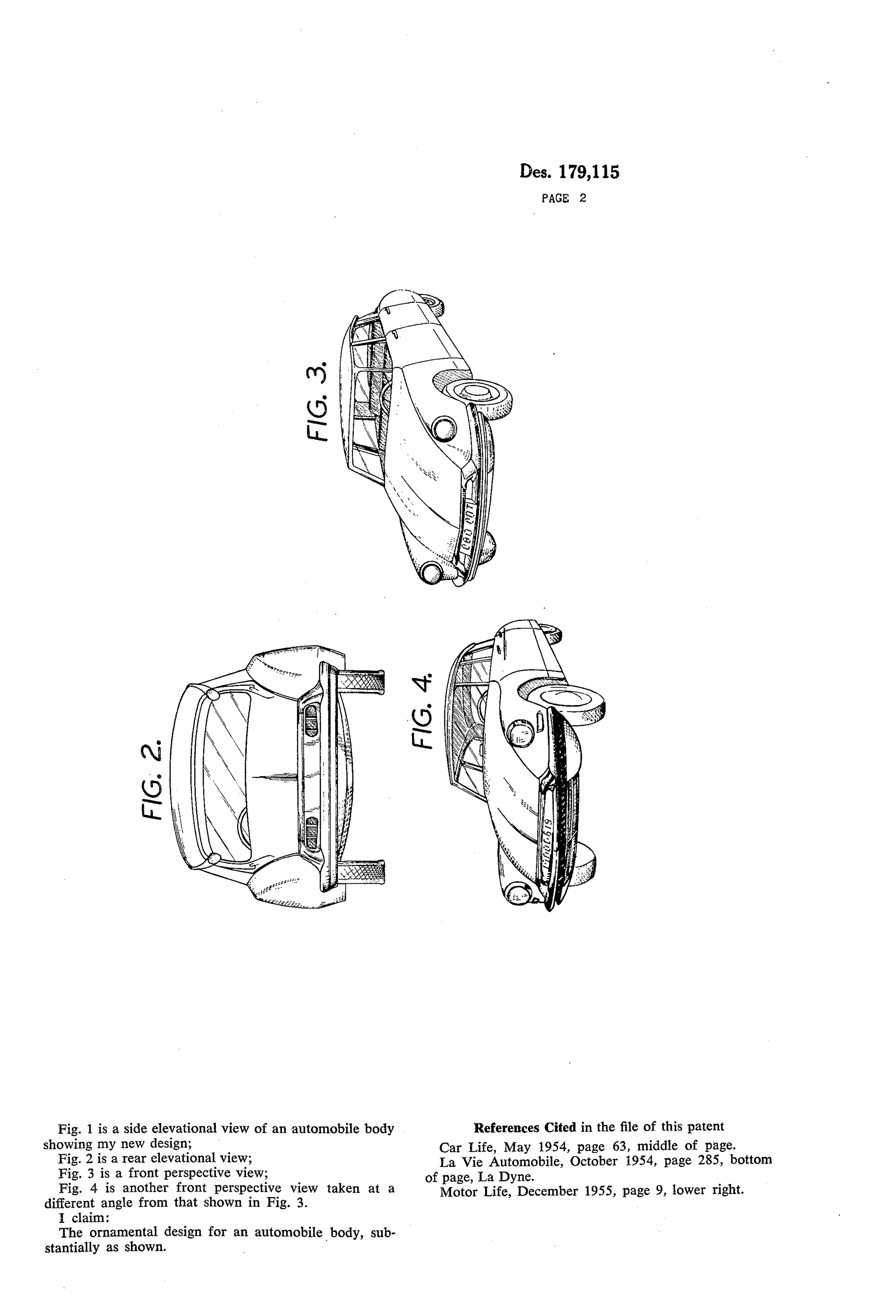 The DS car With its DS model of four-door car, the French manufacturer Citroen introduced a number of design innovations. This mid-century model was the first mass-production car to have disc brakes, and the first to be fitted with Citroen's famous hydropneumatic self-levelling suspension, which used gas, rather than hydraulics, to smooth out the ride. The car was an instant hit in Europe. It went out of production in 1975, and now exceptionally well-preserved examples go for hundreds of thousands of dollars at auction. 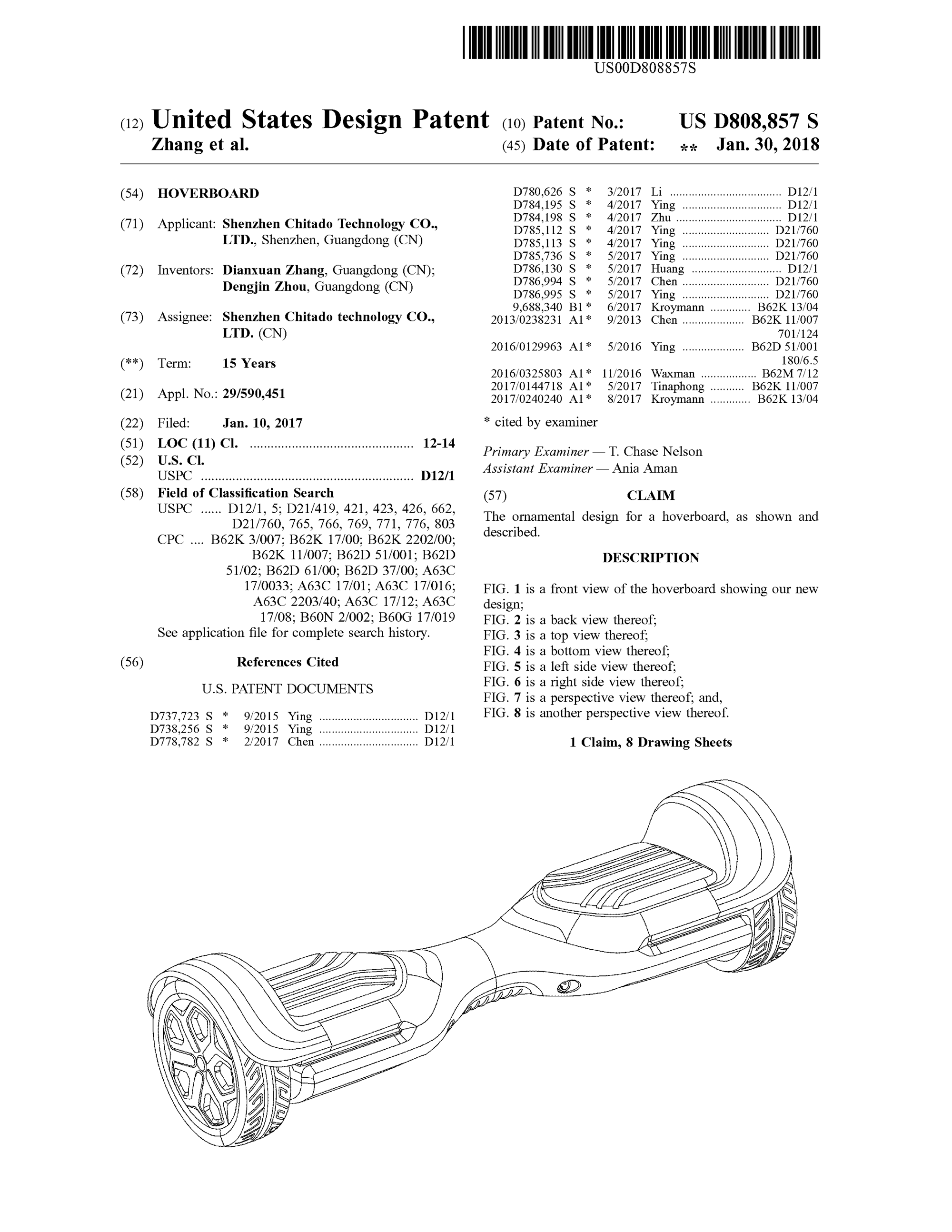 The hoverboard The 21st century brought about a new form of cheap mass transportation, courtesy of Chinese innovators, who perceived a huge, worldwide market for electrically powered self-balancing scooters. Known colloquially as hoverboards, the devices borrow their name from the fictional Back to the Future films, yet they’ve run up against some real-world problems, with many governments insisting riders need to be insured and rule observant in the manner of motor-powered road users, rather than treated like skateboarders or cyclists. To see more of these designs and to take one of many other routes through the history of product design, order a copy of Patented here. 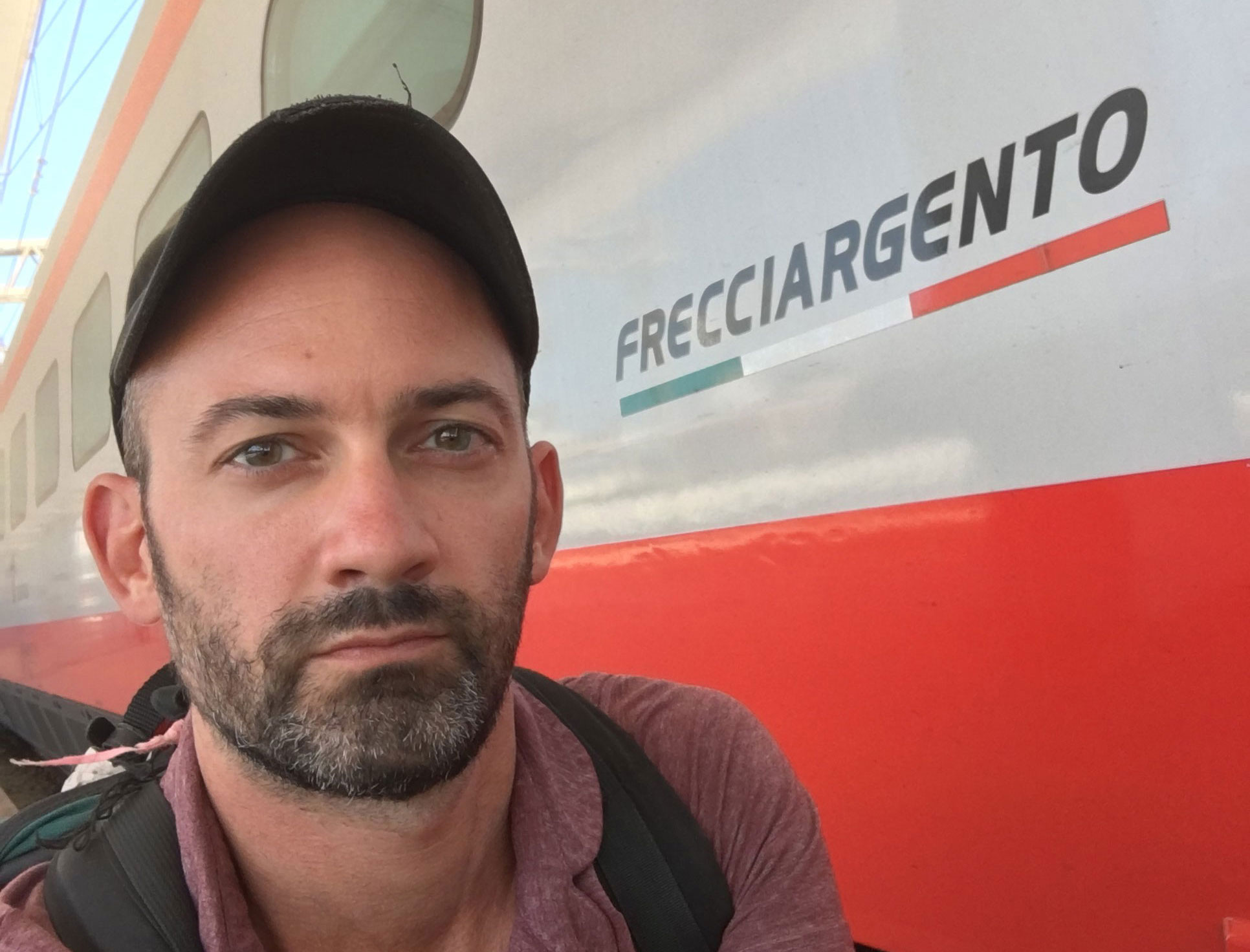 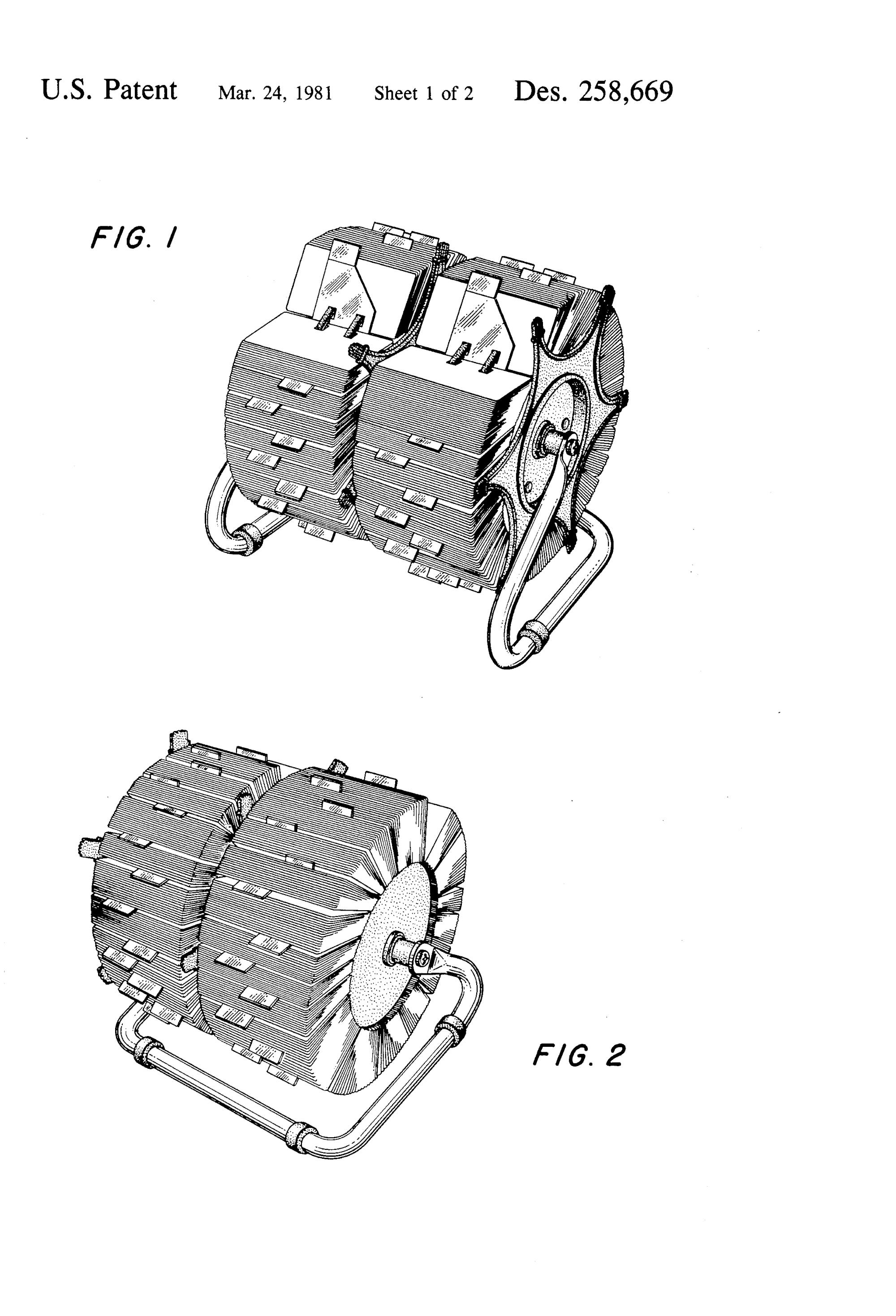 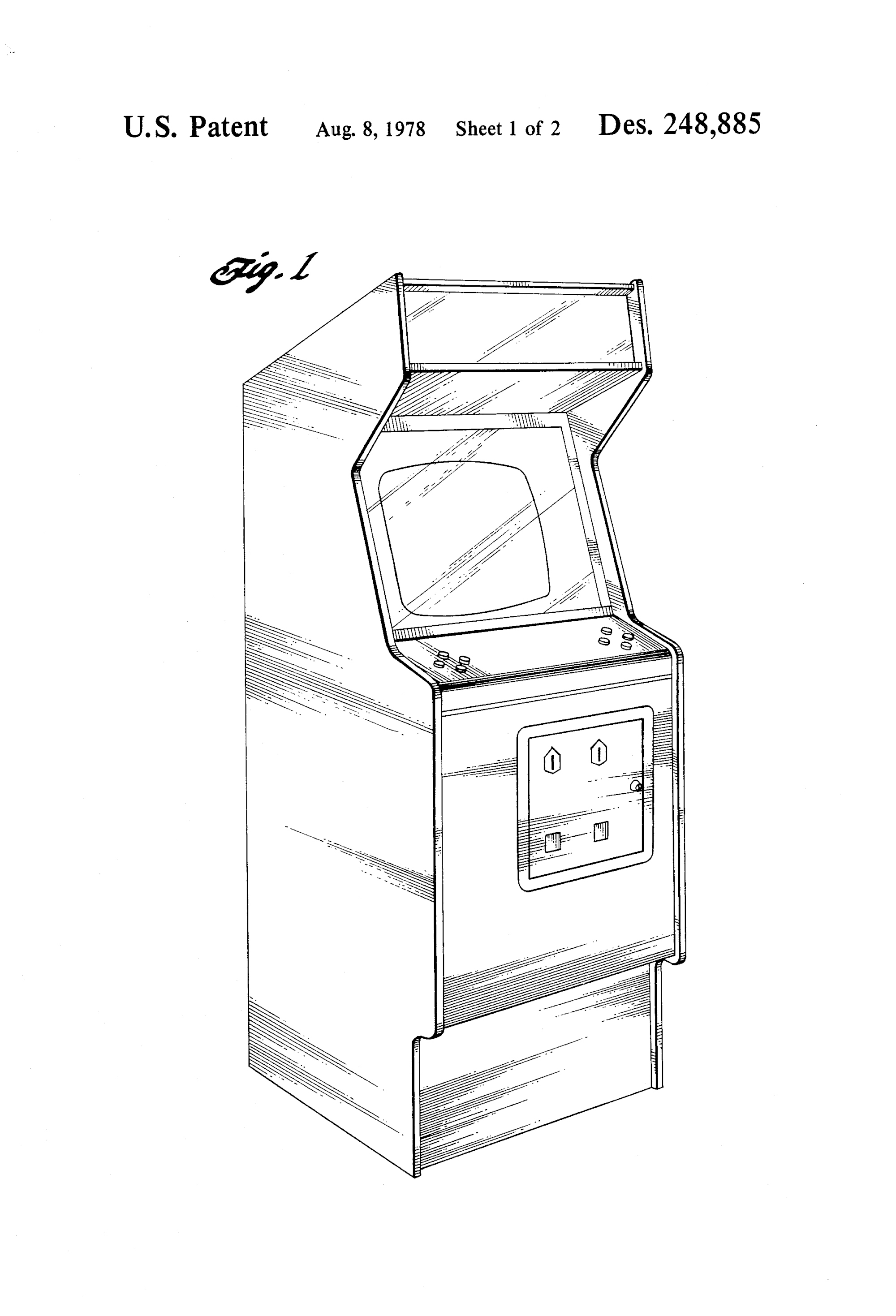 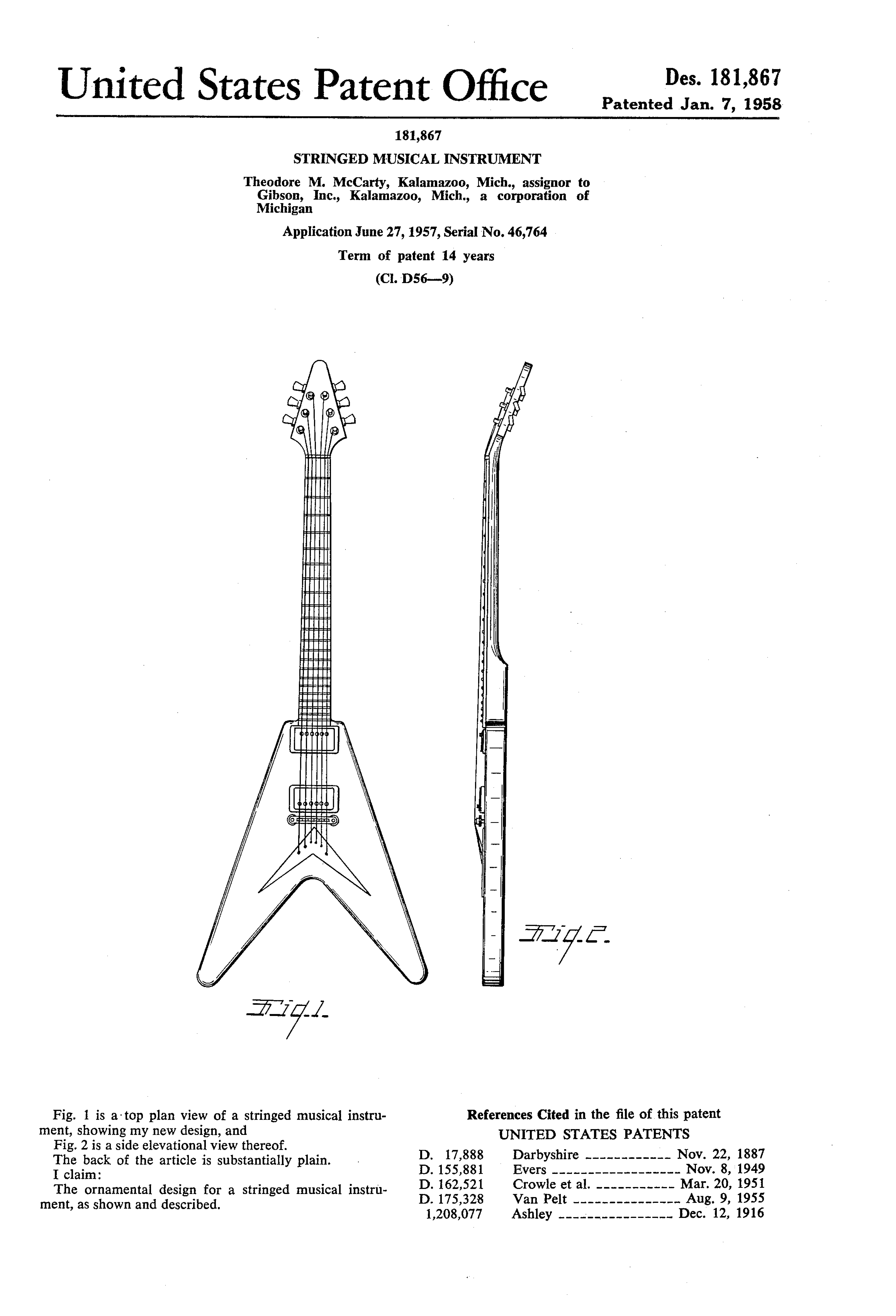