How to do slogans in a social media age

New Design Museum show, From Hope to Nope, looks at how designers have navigated a choppy, political decade

A decade or so ago many thought that the advent of social media would magically mean that we could all hold governments to account, keep big business in check and put balanced and honest news into the hands of the population.

It was a utopic view, cynically encouraged by the big businesses that owned the social media platforms, playing on people's naive hope and belief that in social - as it was then dubbed - human beings would abandon milennia of lying and cheating and. just. play. nicely.

The harsh lesson of that fast-unravelling deception is stripped bare in the Design Musuem's new show, Hope to Nope: Graphics and Politics 2008–18.

It includes the campaigns that led us to that hope - in 2011, Egypt's ex-president Hosni Mubarak left office after sustained protests both online and in the street. And it includes some of the campaigns that made us begin to question the role those social media platforms  played in getting other widely disliked leaders into office or looking like they could take office.

So, where does this leave the political slogan – those short, clear declarations such as 'I Am a Man' or 'Ban the Bomb '– once mimeographed onto signs and shouted in the street, an age when many prefer to offer up their own, individual message?

The Design Museum show acknowledges this shift in medium and in message; alongside traditional posters and banners, it charts the rise of digital media and social networking, and features works by Russian troll factories, and far-right groups, alongside Shepard Fairey, the Occupy Movement, and the Women's March supporters.

Oddly Head's Slogans, a neatly lettered sign saying "Slogans in nice typefaces won’t save the human races”, sort of sums up all that's heartening and dispiriting about Hope to Nope.

Hope to Nope isn't a simple celebration of lefty placards – though there are plenty of those. Instead, it presents a genuine design challenge: how do you express naunced political arguments to a broad audience, in an age of social cacophony. It's a tough brief, though one plenty of designers are choosing to take on.

After all, as the veteran civil rights campaigner Congressman John Lewis tweeted "we may not have chosen the time, but the time has chosen us." 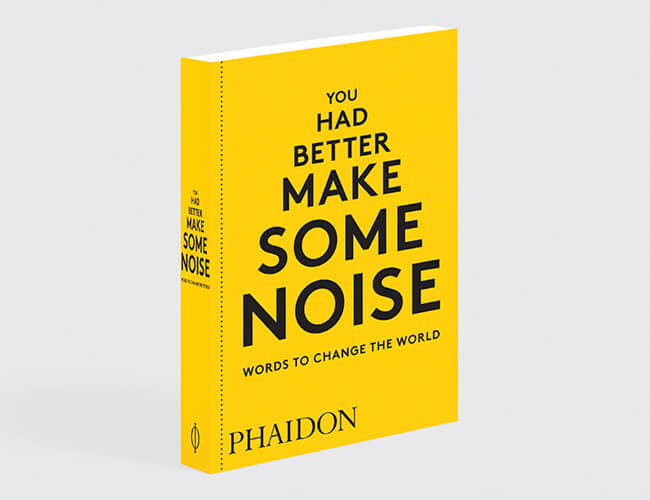 You Had Better Make Some Noise

To read Lewis's words alongside many others order a copy of You Had Better Make some Noise. For more on creative dissent in the 21st century get Visual Impact.

You Had Better Make Some Noise: Words to Change the WorldPhaidon Editors

You Had Better Make Some Noise brings together the words of social activists, revolutionaries, artists, writers, musicians, philosophers, politicians, and more - galvanizing us all to do the same. Familiar figures - Thomas Paine to Bertrand Russell, Augustine to Gloria Steinem, Harvey Milk to Ai Weiwei, James Baldwin to Margaret Mead - are joined by a chorus of voices that have made their own indelible marks on the legacy of protest and progress.

"When the history of our times is written, will we be remembered as the generation that turned our backs in a moment of global crisis or will it be recorded that we did the right thing?" Nelson Mandela asked that question, and this positive and reinforcing book urges us to heed the call.

"I am proud to be included in this wonderful book. So much hard earned wisdom presented here, while capturing, at the same, the vibrant energy that moves us all toward justice."—Susan Griffin, activist and author

"As we all spin in a whirlpool of ideas, statements and unrest, find emotional life rafts in this punchy collection... You Had Better Make Some Noise distills inspiring, rousing statements from great philosophers, activists, revolutionaries, and creatives into a pocket-sized collection of quotes. The bold black white and yellow book brings a burst of intellect to the coffee table, as you flick through or dip in for moments of galvanising thought and inspiration."—CultureWhisper.com

"Words to inspire... Brings together enduring wisdom of citizen activists, artists, writers, politicians, visionaries and intellectuals... Want to display these words somewhere more prominent. The perforated pages mean you can pull out the quotes for daily reinforcement."—Project Calm

"What can only be described as a timely collection, You Had Better Make Some Noise brings together the words of social activists, revolutionaries, artists, writers, philosophers and politicians who have contributed to the fight for progress and freedom."—ItsNiceThat.com

"Bringing together quotations from visionaries who have been catalysts for change throughout the ages, You Had Better Make Some Noise is an inspiring collection of wisdom through the ages. Featuring iconic quotes from Nelson Mandela, Chinua Achebe, James Baldwin and more, these are words to live by, words that couldn't be more timely right now."—HungerTV.com

"This collection is motivational and visually striking - and because the pages are perforated, you can rip your favorites out to display and share."—InStyle

"Some of the most inspirational quotes from history's greatest thinkers and changers."—Buzzfeed

"Turns on the theme of fighting for freedom... The text is presented in a "smart design", using yellow, black and white for fonts and block backgrounds throughout; many of these quotations here have the look of propaganda posters or protest placards... [An] aspiration to serve as a meaningful call to arms."—TLS (Times Literary Supplement)

More on How to do slogans in a social media age 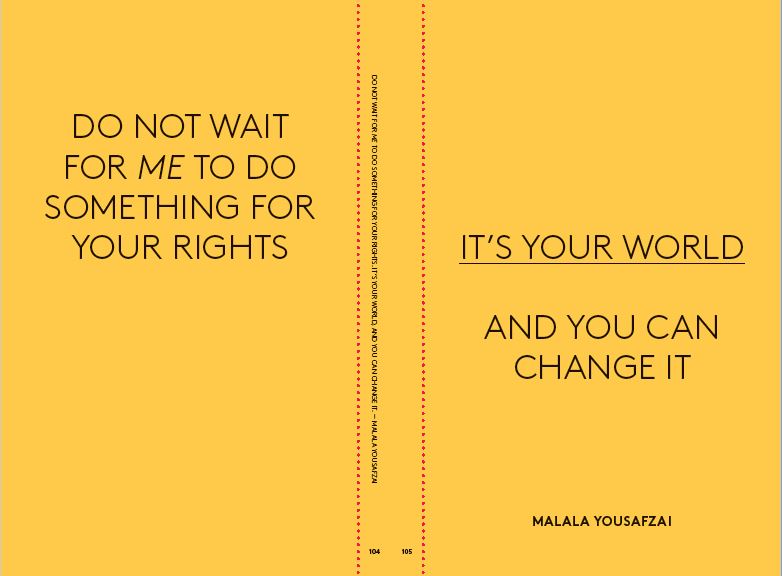 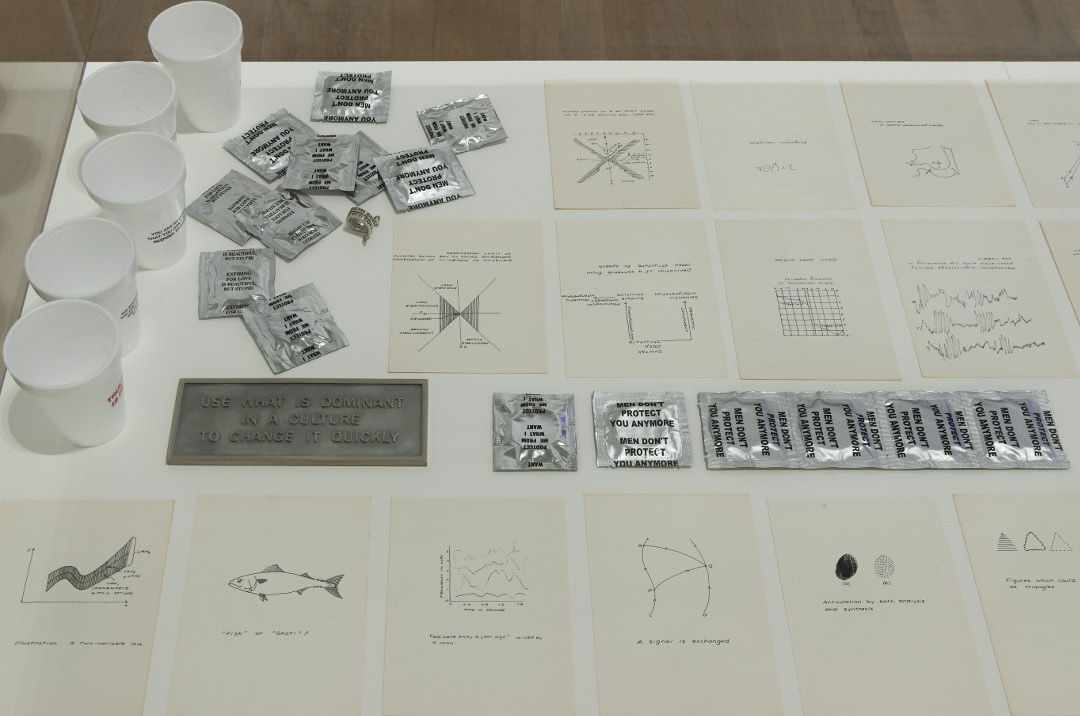