And it's another Isamu Noguchi Award for a Phaidon author!

The Isamu Noguchi Award is a little hard to define, just like the artist and designer it is named after.

The 20th-century Japanese-American Isamu Noguchi created, lamps, tables and other furnishings, as well as acclaimed sculptures, gardens, playgrounds and parks throughout his long career.

Since 2014, the Noguchi Museum in New York has been awarding an annual prize to two suitable beneficiaries whose work celebrates the kind of "innovation, global awareness, and Eastern and Western exchange” we have come to associate with Noguchi. 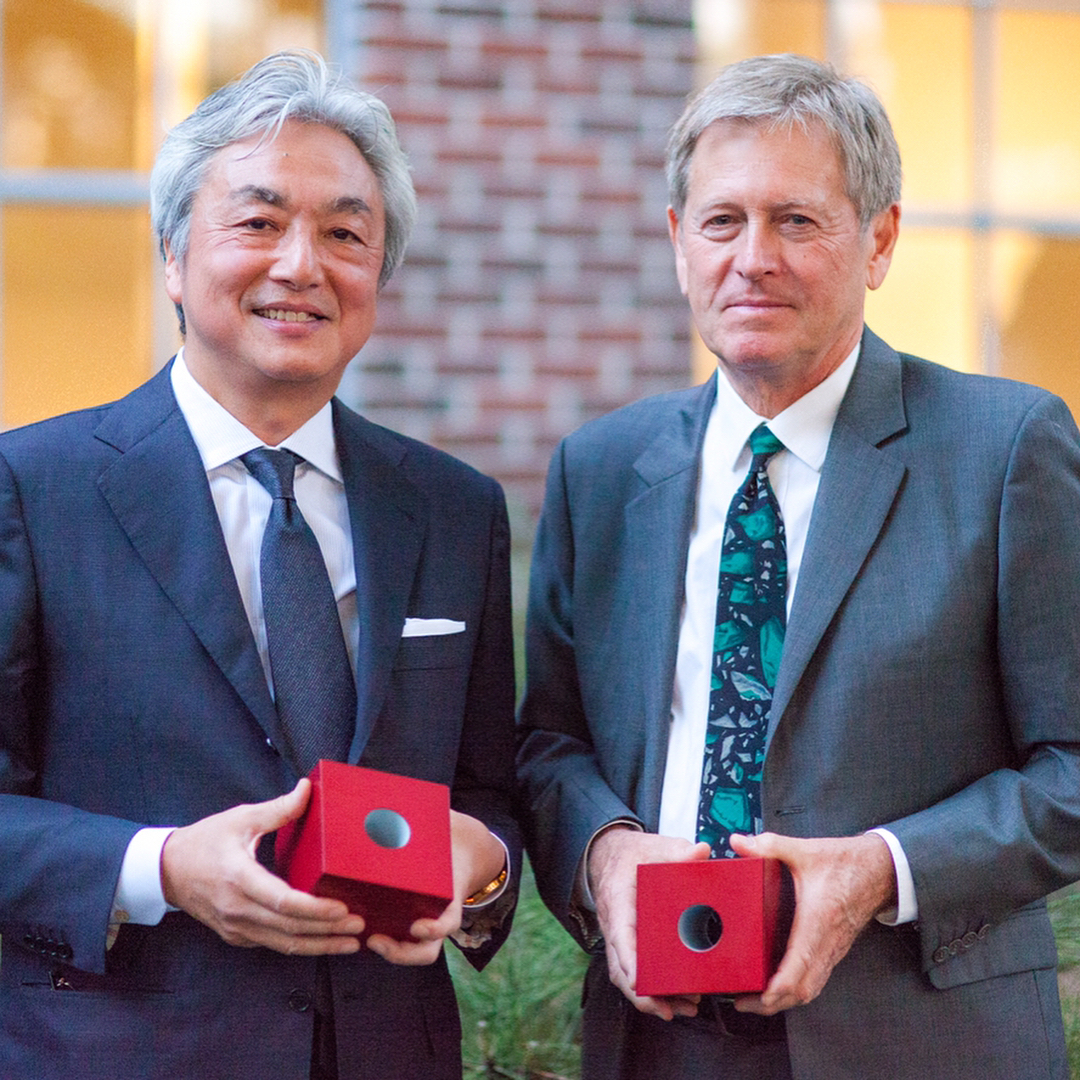 This year the Japanese designer Naoto Fukasawa joins their number, having drawn from Noguchi’s career to elevate his own consumer goods creation to the level of fine art.

“A graduate of Tama Art University, in 1989 Fukasawa moved to the United States, where he was impressed by Isamu Noguchi’s forms and began his own creative pursuits based on the concept of ‘hari,’ or ‘well balanced tension,” explains the award citation.

The Noguchi Museum's citation goes on to highlight Fukasawa’s role in setting up the Tokyo office for the acclaimed US design consultancy IDEO, before creating such exquisitely well-conceived products as his wall-mounted CD player for Muji, which now forms part of the Museum of Modern Art’s permanent design collection. 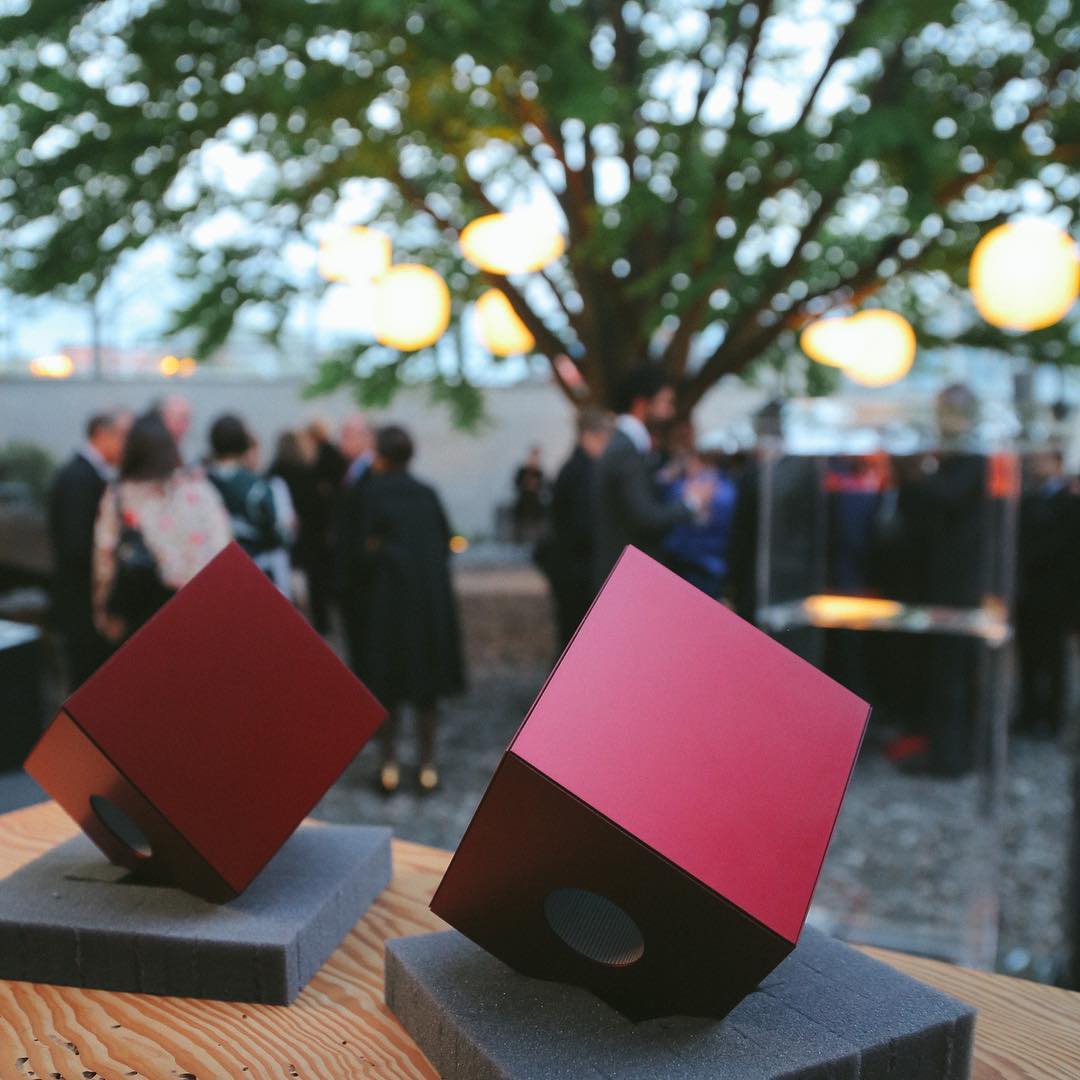 Fukasawa himself can look forward to receiving the award himself – alongside fellow 2018 recipient, the US landscape architect Edwina von Gal, on 22 May at the Noguchi Museum in New York. 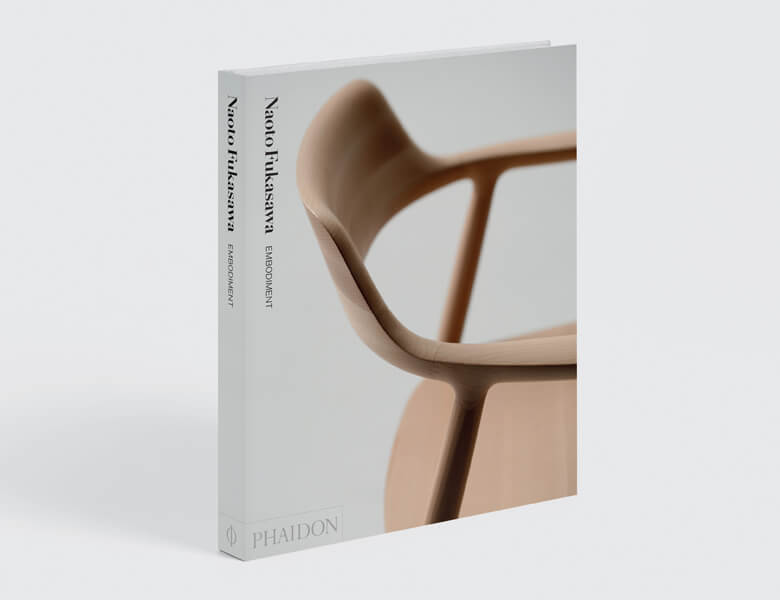 Until then, for more on Fukasawa life, work and outlook, get our new book Naoto Fukasawa: Embodiment which features more than 100 of his latest designs, including furniture, phones, watches, fashion, luggage, and accessories,. Meanwhile, for more on the Noguchi Musuem, get this book featuring photos by Tina Barney and Stephen Shore.

A brand new monograph on one of Japan's best-known product designers, featuring more than 100 of his latest works

It places the designer's products into the context of the contemporary design world and offers a first-hand account of Fukasawa's design philosophy.

Naoto Fukasawa is one of the foremost Japanese product designers working today. Having worked previously for IDEO in the US, he established his own company, Naoto Fukasawa Design, in 2003. He is responsible for the groundbreaking wall-mounted CD player for MUJI and has designed for other renowned companies including Driade, B&B Italia, Herman Miller, Issey Miyake, Alessi, and Lamy.

"Embodiment is a celebration of 100 pieces created throughout [Fukasawa's] career, a collection of everyday objects that prove that good design becomes unobtrusive, intuitive and invisible."—MrPorter.com

"A new hardcover, coffee table book from Naoto Fukasawa was always going to get our attention, and Phaidon are publishing just that - a 288 page monograph on one of the world's most popular and influential product designers. Following on from his publishing debut in 2007, this new tome beautifully profiles over one hundred of Fukasawa's designs from the past 10 years."—Develop3d.com

"Documenting over 100 items from the last 10 years, Embodiment examines the value of artistic restraint, placing the eventual user as the inspiration for all new commodities... The publication acts as a personal portfolio of the designer's work... Furniture, technology, accessories and fashion have all been explored by the visionary, with beautiful raw materials, sweeping lines and smooth, natural finishes uniting the varying products. This ambition to transform the typical into archetypal is key to Fukasawa's success."—Aestheticamagazine.com

"A beautiful tribute to a continuing career. Guided by deep studies of human behavior and cognition, this monograph offers further insight into Fukasawa's philosophy."—Surface

"...Profiling more than a hundred of his designs from the past ten years... Aptly titled, for designers embody their ideas by giving their sketches physical form as desirable fit-for-purpose consumer products."—Houses (Australia)

"Fukasawa sees design not as creating something new, but as "helping people realize something that they actually knew already". That is, he seeks to create objects that are the physical incarnation of an idea or need, objects that seem inevitable and immediately familiar... Beautiful photographs of these works are accompanied by a first-person commentary from the designer that is as honest and unadorned as the work itself. This narrative provides a fascinating confluence of philosophy and process and offers insight into the simple genius of his designs."—Houses (Australia)

"Fukasawa has produced pieces of design, from furniture to electronics, for companies all over the world... Beautiful photographs of these works are accompanied by a first-person commentary from the design that is as honet and unadorned as the work itself. This narrative provides a fascinating confluence of philosophy and process and offers insight into the simple genius of his designs."—Houses (Australia)

More on And it's another Isamu Noguchi Award for a Phaidon author! 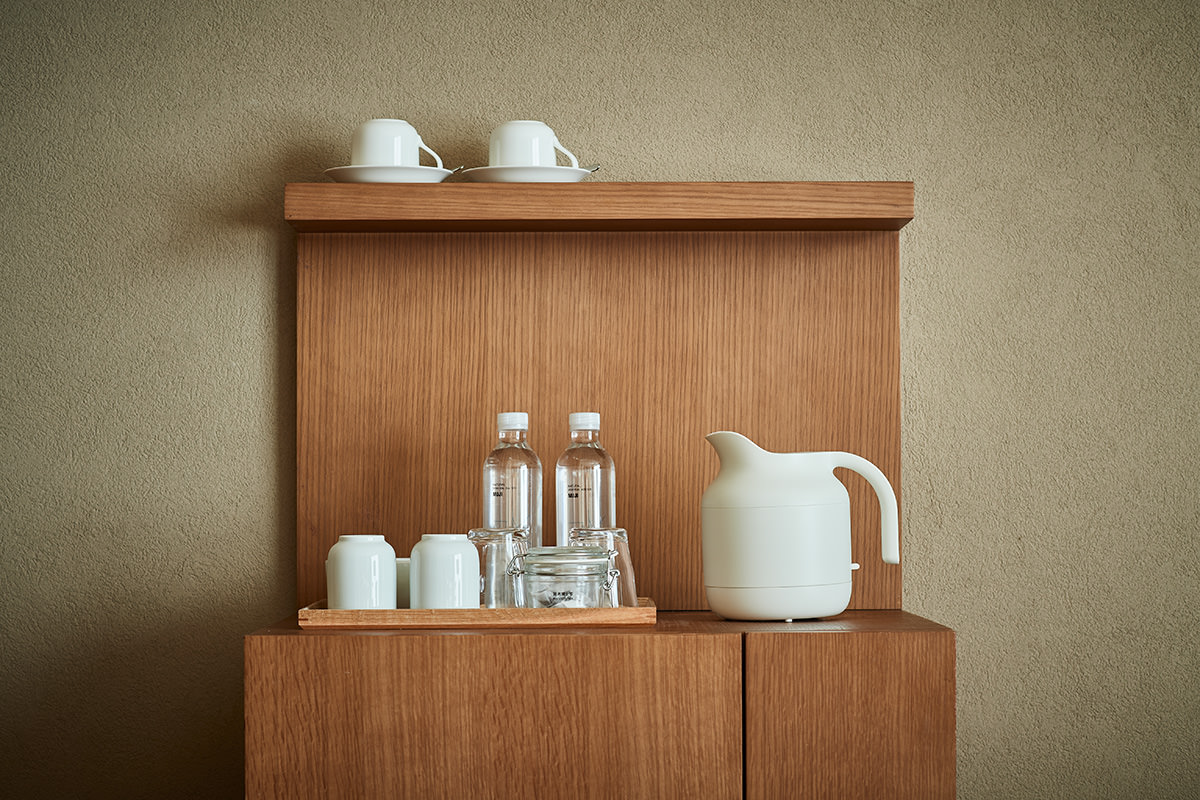 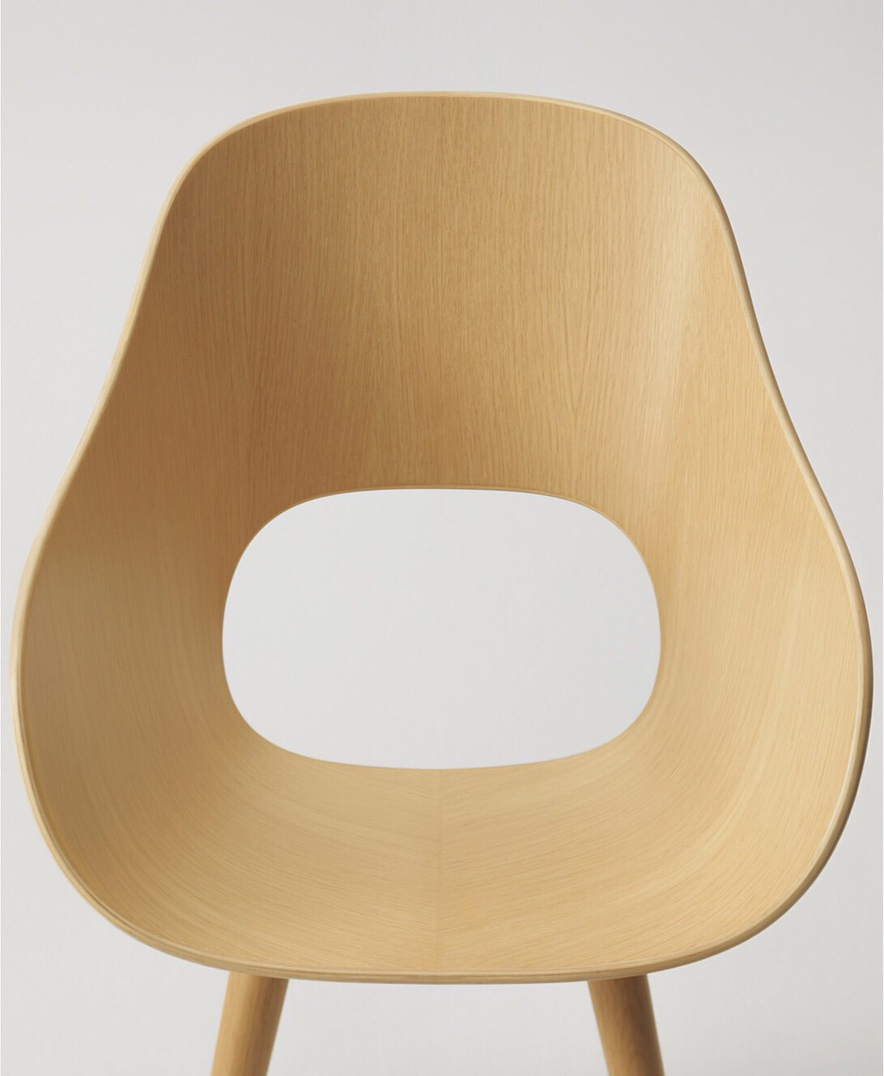