This LGBT Pride Month we remember Gilbert Baker, the creator of one of California’s most potent protest symbols

Towards the end of this month, in London, New York and elsewhere, rainbow flags will fly in the street in honour of the city’s Pride celebrations. However, this year that flag’s creator will be unable to join in the celebrations.

The US artist and activist Gilbert Baker, credited with creating the multicoloured flag, died in New York on 31 March 2017, at the age of 65. Rather than mourn his death, many took the opportunity to celebrate his work, and the way in which his simple, creation was championed and adopted across the globe.

“Despite its proximity to Silicon Valley, San Francisco’s most influential piece of activist design is decidedly low tech,” we explain in our new book, California: Designing Freedom. “For the 1978 San Francisco Gay and Lesbian Parade, Gilbert Baker hand dyes and stitches the first rainbow pride flag. The design is inspired by Baker’s admiration for the universality of the rainbow as a ‘natural flag in the sky’.”

Visually, Baker also drew from US flag’s stripes, yet symbolically he understood the importance of a banner created by a community, and in defiance of labels created by its oppressors. 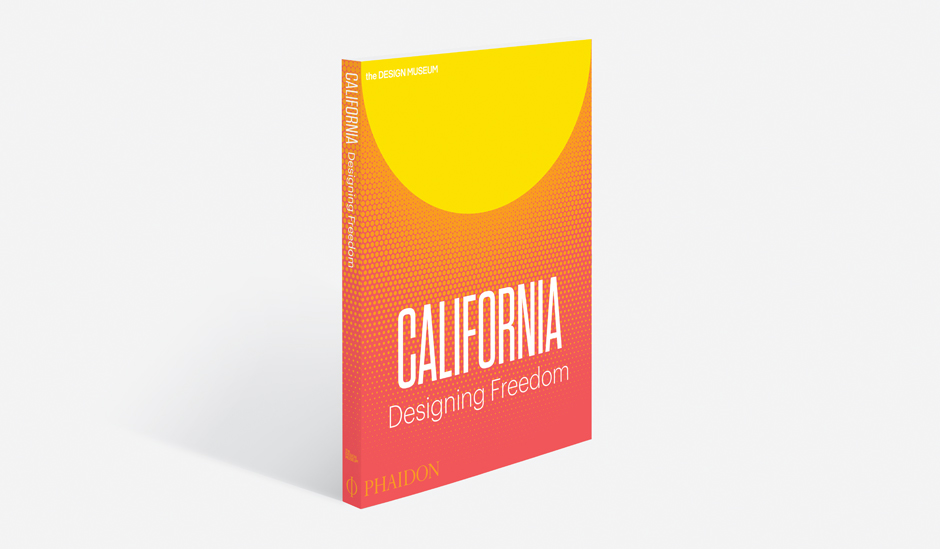 “Up until that time we [gay people] had the pink triangle from the Nazis,” Baker explained. “It was the symbol that they would use [to denote gay people]. It came from such a horrible place of murder and holocaust and Hitler. We needed something beautiful, something from us.”

Baker created the first flag with his friends during the summer of 1978 at the San Francisco Gay Community Enter on Grove Street. “We took over the top-floor attic gallery and we had huge trash cans full of water and mixed natural dye with salt and used thousands of yards of cotton,” he recalls. “I wanted to make it at the center, with my friends - it needed to have a real connection to nature and community.”

Since then his flag has taken on a life of its own, and while some might see it as a slightly cheesy symbol today, many in less tolerant parts of the world still use and value Baker’s when demanding their own freedom and equal treatment. For more on Californian design, order a copy of California: Designing Freedom here