Nestling among rice fields the Japanese town, famed for the purity of its porcelain, is 400 years old this year

This year, the small town of Arita celebrates the 400th anniversary of its porcelain industry. Situated on the island of Kyushu, nestled amid ricefields and shielded by mountains and forests, life has not changed much in Arita in four centuries. Indeed, despite the celebrations, this summer, farmers worked the fields as they always do in the summer months, while a small community of potters worked the area’s exceptionally pure porcelain stone, which has made Arita a world famous name. 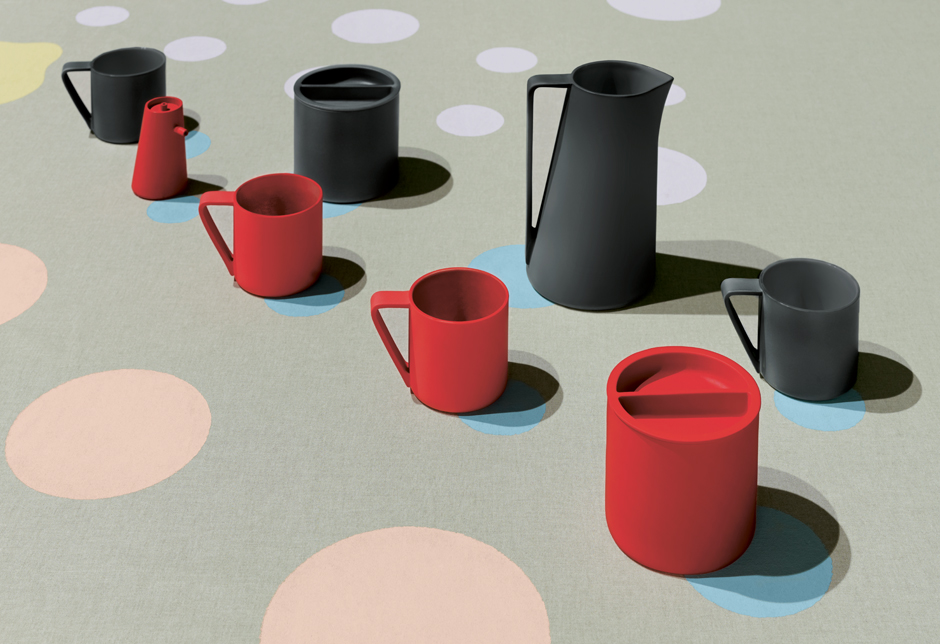 
The year 1616, however, is hardly ancient in terms of pottery history. There had been a tradition of porcelain production in China stretching back to 206 BC and the Han dynasty, while Korea had had its own industry since the 10th century, with both exporting to Japan. The early 17th century, however, marked a period of peace for Japan following centuries of near-constant battle. With this newfound national tranquility and prosperity came a rise in interest in culture, arts, handicrafts and cuisine. A conscious decision was made to develop tableware in Japan, not least because it was very popular among Japanese troops. The Samurai Lords, in between battles, were wont to take tea and were extremely fond of the tea ritual, which many regarded as a spiritual experience of sorts; the 'Way Of Tea'. 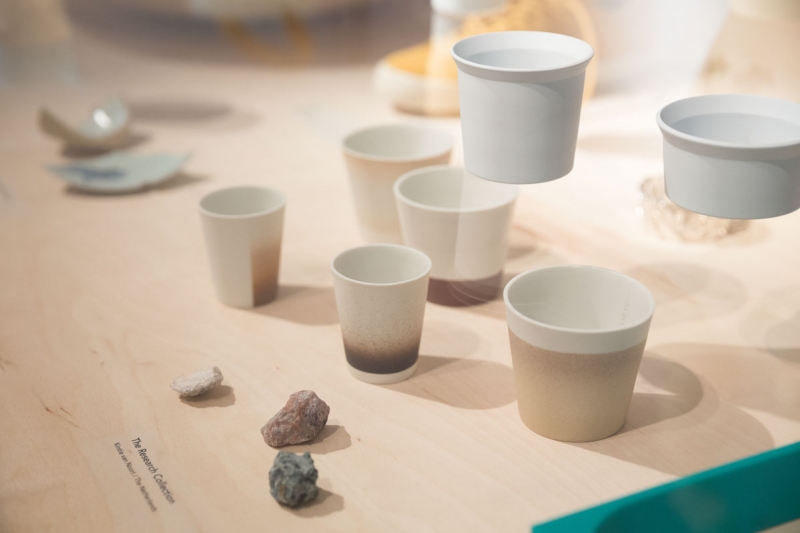 From Arita/ Table Of Contents

Initially, the Japanese were forced to import potters from neighbouring Korea. However, as Chinese porcelain production began to lag, Japan stepped into the breach and Arita potters in particular began to dominate the domestic market and even become exporters.

Today, Arita remains a centre of porcelain production and Arita/ Table Of Contents is a lavishly illustrated volume delving into the history of the town’s work, including exquisite historical and contemporary examples. It’s also a guide to the industry in the present day, currently undergoing a renaissance in partnership with the Netherlands, one of the world’s leading nations in terms of contemporary design. This book is an invaluable study of a branch of handicraft that has always extended beyond mere commercial design, acting as a marker of Japan’s cultural and spiritual health. Check out Arita/ Table Of Contents in the store here. 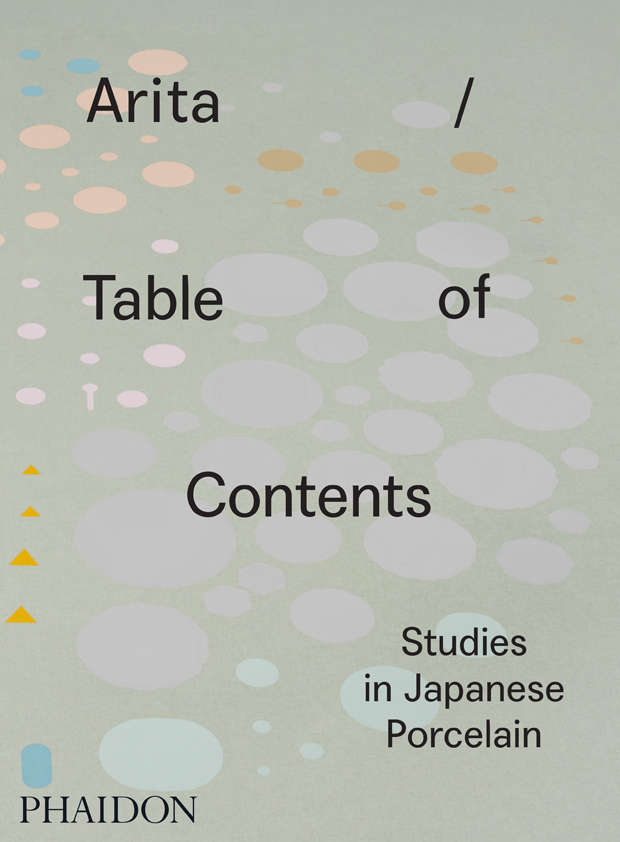 The cover of Arita/ Table of Contents