On Saturday Joe Corré, the son of the Sex Pistols' manager Malcolm McLaren and the fashion designer Vivienne Westwood, burned his collection of punk memorabilia. Corré claims the trove – which included rare pieces of clothing once sold at his parents’ West London boutique, Sex, as well as rare Sex Pistols recordings – was worth £5 million.

He did this, he says, partly in protest against the nostalgic celebrations being staged this year to mark forty years since punk rock’s emergence in London, which he feels goes against the spirit of punk. However, some of this criticism is undercut by Corré’s own stunt, held aboard a boat on the Thames – perhaps in homage to the Sex Pistol’s infamous Jubilee party of 7 June 1977 – on 26 November, exactly 40 years after the Pistols released Anarchy in the UK. 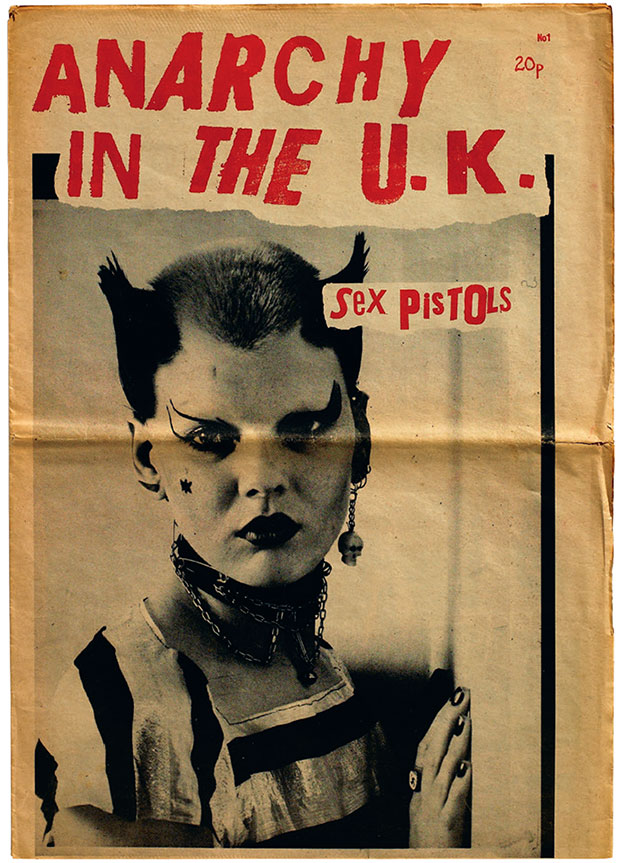 Corré – who is best known for co-founding the designer lingerie company Agent Provocateur with his ex-wife in 1994 – also believes punk rock has become unduly commercialised. At a press conference staged to promote his blaze, Corré claimed that “punk has been castrated and neutered by the corporate sector and the state.”

Is this really fair? Not according to the punk collector, historian and Phaidon author Toby Mott. Mott is the author of Oh So Pretty: Punk in Print 1976-80 and has spent much of his adult life preserving the punk posters, flyers and ephemeral graphic design of his youth. While he understands the anti-establishment urges of punk, he also grasps just how creative and commercial a movement it was from the very beginning. 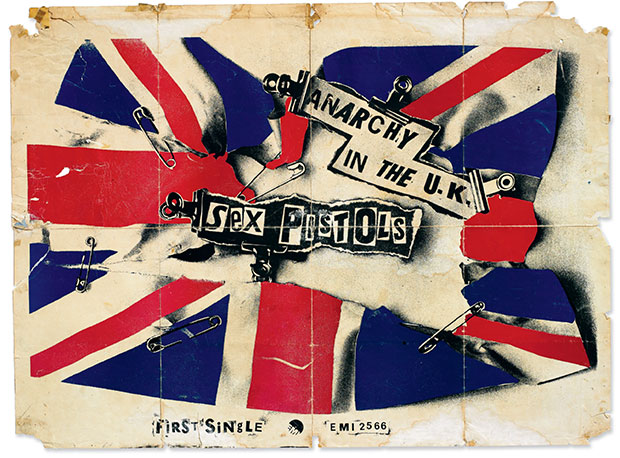 Mott told the BBC’s News Night programme that Corré’s bonfire is in keeping with some aspects of punk; “Punk always embraced in some way commercialism and stunts,” he said.

Yet, in another way the fire “is not the spirit of punk,” says Mott, “because punk was very creative, for a whole load of people in the mid-70s, it was a way to get into music or any other kind of outlet of energy.”

While Corré’s collection has been destroyed, Mott’s archive has, thankfully been preserved in our new book Oh So Pretty: Punk in Print 1976-80. To see many more images like these order a copy of our book here. 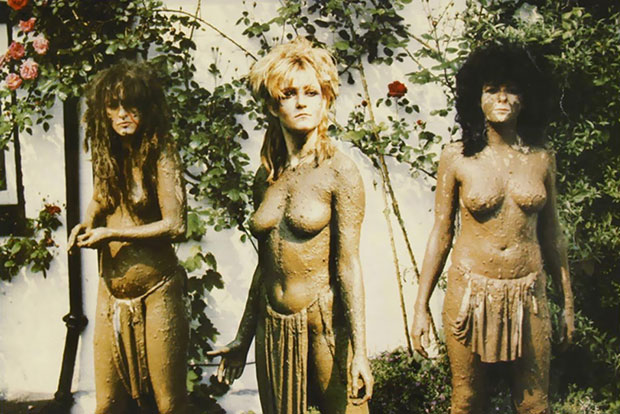 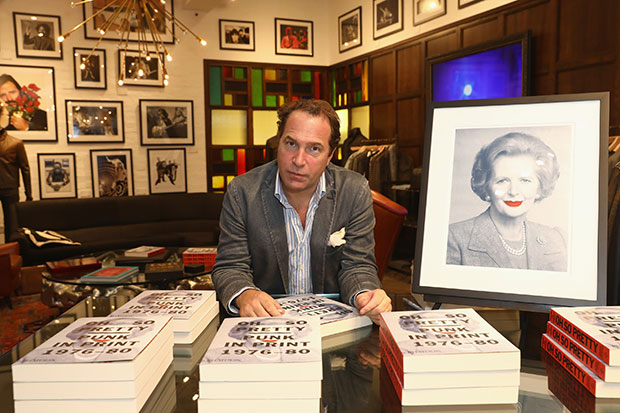 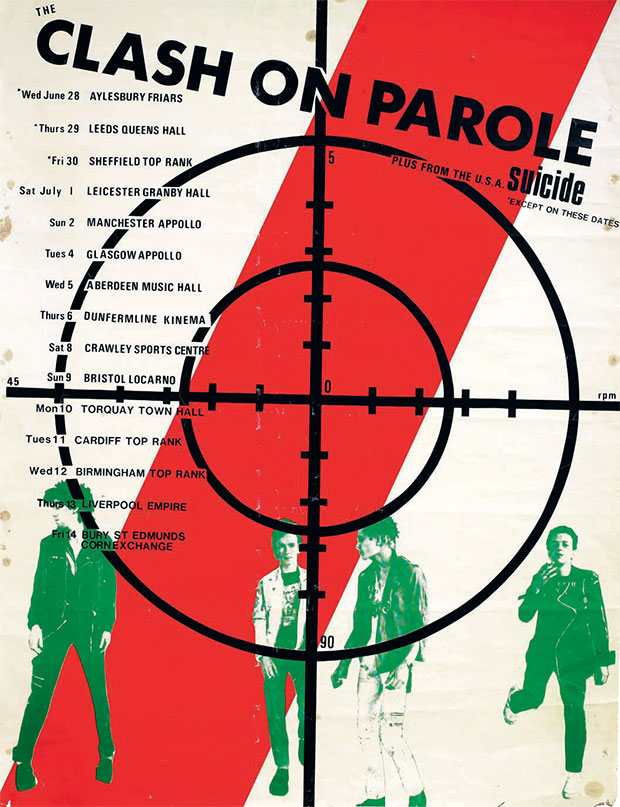 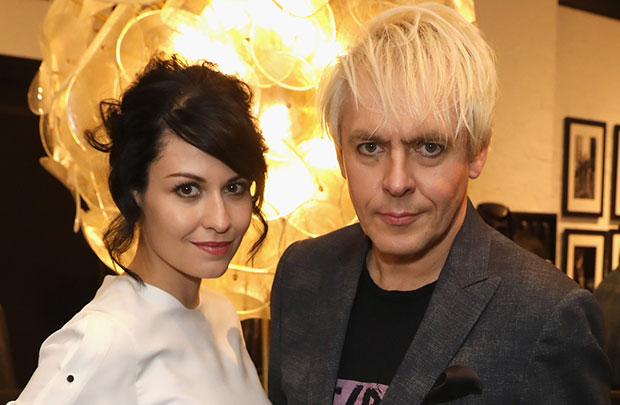 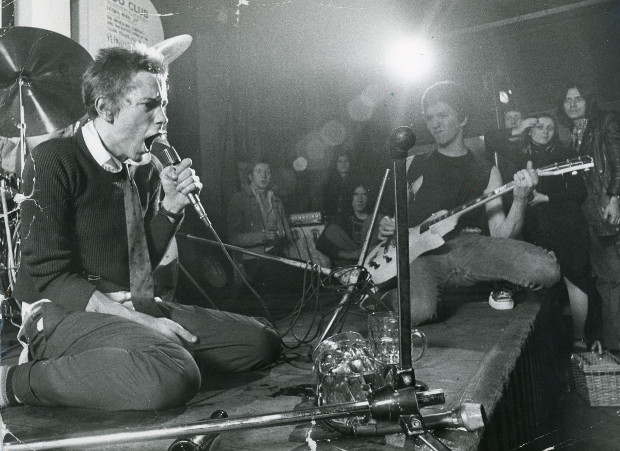