The French-born artist, activist and illustrator on yesterday's Charlie Hebdo murders in Paris

Everyone who cares about freedom of expression will be disgusted by yesterday's fatal shootings at the Parisian satirical magazine, Charlie Hebdo. Yet for the  French-born artist, activist and illustrator Tomi Ungerer, the assault is especially painful. “I feel personally assassinated,” he told us this morning, “I feel murdered in unison with them.”

Ungerer, who can recall German troops occupying his home town in 1940, sees parallels between 20th century European fascism and yesterday's attacks. “Last night, when I was watching television with my wife, it reminded me of the Nazis,” he said. “It's a different kind of blackmail, a variation on the theme.”

Ungerer was born in Strasbourg in 1931 and was on good terms with the magazine. He had been profiled in the title, and staff there had asked him to contribute. “They did a wonderful double page on me,” he told Phaidon over the phone from his home in the Republic of Ireland. “Their cartoons with speech bubbles isn't really my style, but I respected them.”

Moreover, as an artist who has contributed to anti-Vietnam protests, freedom of speech campaigns, and who has worked on  community relations as Ambassador for Childhood and Education by the 47-nation Council of Europe, Ungerer has devoted much of his adult life to defending the kind of liberties Charlie Hebdo's staff also championed. “They knew I was one of them,” he said. “All my life I've been on the barricades.” 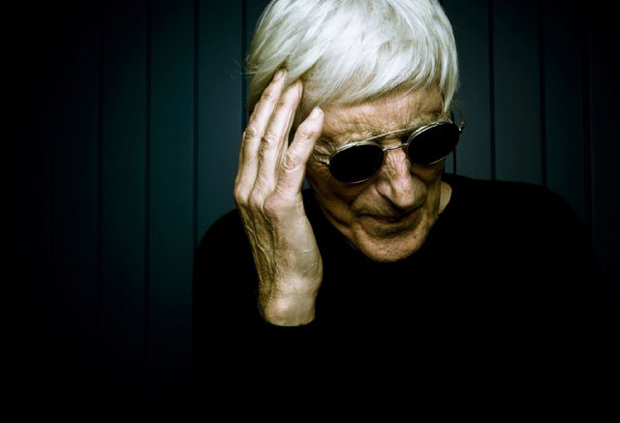 Last night, Ungerer told French TV Station Alsace 3: "It is difficult to react when you feel dismayed. I consider it unclean.  A free and democratic country that is subjected to blackmail, plunged into a totalitarian situation.  Satire must continue.  Terrorism does not have a sense of humour.  That's well known.

While he fears for the repercussions - “the National Front are going to love it”- Ungerer told us this morning that he believes the universal appeal of freedom remains.

He says the Tomi Ungerer Museum in Strasbourg has already made plans to host a themed exhibition in a show of solidarity with the murdered cartoonists, and that, in his day-to-day work, he also finds sources of hope.

“I've just been answering questions for my regular column in Philosophie magazine,” he explained. “An eight year old from Brazil wrote in to ask 'what is infinity, and what is it inside of?'”

Tomi's reply, which he translated from the French for us is that, “infinity is the space neither with limits nor borders. It is a free space; when we conceive it in our our minds, it becomes a refuge.” A pertinent thought, perhaps, from someone quite used to defending tangible threats to liberty.

Graphic art is a powerful weapon of protest and propaganda, shock and subversion. From the revolutionary 1960s to the present day, Graphic Agitation explores the countless and complex ways in which graphic art and design have addressed social and political issues around the globe.

Covering a broad range of subject areas, including war, peace, ecology, health and sexual politics, this book features the work of some of the design world's best-known personalities as well as the graphics of anonymous protest. In addition to its striking visual impact, this unique collection of images presents a memorable reflection of the social concerns and political struggles of our age.

Liz McQuiston divides her time between graphic design practice, teaching and writing. Her publications include Women in Design: A Contemporary View and The Graphic Design Sourcebook, as well as Graphic Agitation 2 and Suffregettes to She-Devils, published by Phaidon.

"This ambitious chronicle is a must for the scholars, students and practitioners of alternative media."—The New York Times

More on 'I feel like they killed me' - Tomi Ungerer 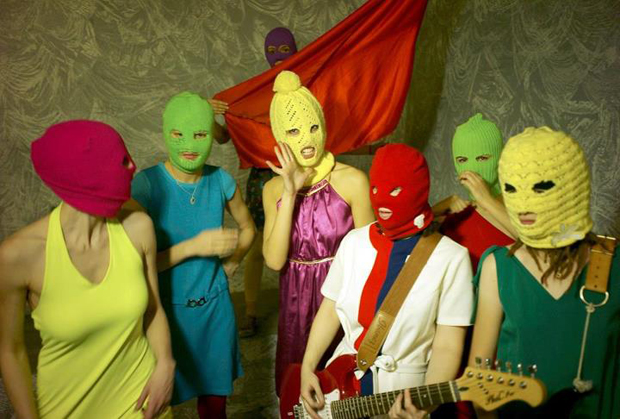