Our new book Iro: The Essence of Colour in Japanese Design pins down one of the country’s enduring cultural mysteries

One of those fascinating, intrinsically Japanese things the author and art history professor Rossella Menegazzo identifies in her book Iro: The Essence of Colour in Japanese Design, is summed up in the term ‘aimai’ or 曖昧. It means “a state in which there is more than one intended meaning, resulting in obscurity, indistinctness and uncertainty, that represents the core of Japanese culture.”

Aimai is apparent across Japanese culture, but it crops up quite distinctively within the Japanese colour spectrum. Take the colour ao, or 青. This is, writes Professor Menegazzo, “one of Japan’s greatest cultural mysteries to Westerners,” as it is used to indicate both blue and green, “and contains within it the entire spectrum of both colours.”

“A green traffic light is ao, but so too are the crystal-clear green seas surrounding the island of Okinawa, a blue sky, a green apple and the gaunt face of a person,” she writes. “It also indicates youth in the sense of being ‘green’, and thus immaturity or inexperience.”

However, Japanese colour descriptions grow even murkier, as every term for a shade of blue or green contains this ‘ao’ character, as Menegazzo explains.

There are some, such as ‘nandoiro’ or ‘storage room’ (the colour of the kimono, above) which have obscure etymologies. This descriptor emerged “during the Edo period (1603–1868),” writes Menegazzo. “Its origins are intriguing because the characters used denote the storage rooms in castles and aristocratic mansions, hence it is presumed that the colour refers to the pigment used to paint them. However, it has also been suggested that it derives from the name of the official responsible for the shogun’s ceremonies, the nandokata, who dressed in this colour.” 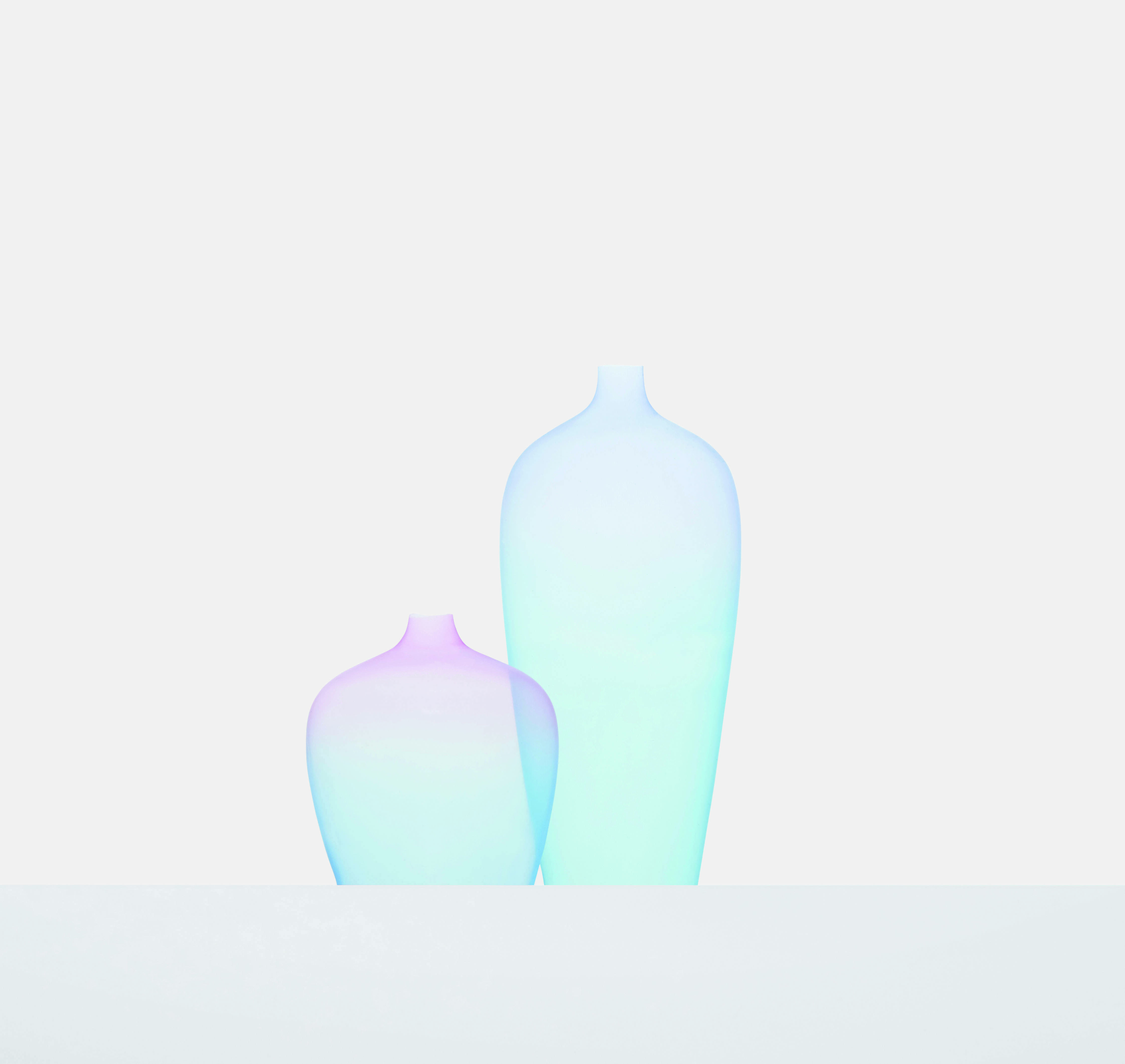 Then there’s also newer, distinctive shades, that relate unambiguously novel arrivals into the Japanese archipelago. Tākoizu burū or turquoise blue “refers to the blue colour of turquoise gemstones,” explains the author. “Due to it being imported, turquoise is a relatively modern name based on the English term, so it is written by transliterating the Japanese-style pronunciation of turquoise using the katakana phonetic syllabary. While commonly used in pottery and jewellery today, it is not part of Japanese craft tradition.” 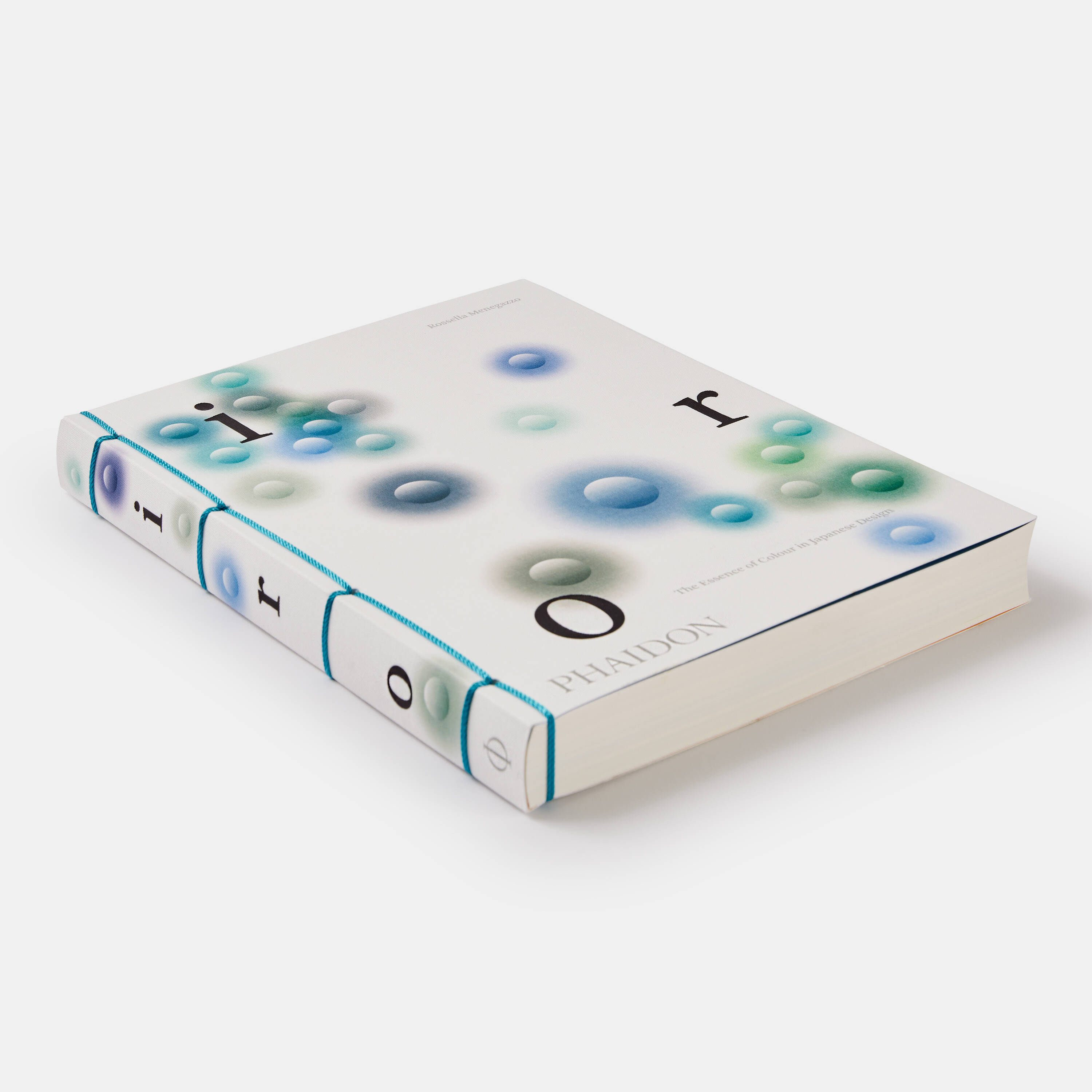 The colour may not have found a pairing with traditional Japanese crafts, but that didn’t prevent the Japanese practice from producing these delicate, distinctive silicon Jellyfish vases for Milan Design Week in 2017. To see more distinctive blue-green shades from Japan, order a copy of Iro here.