The prestigious prize recognises the way in which the artist has celebrated the lives of figures such as Jean Genet, Sun Ra and Josephine Baker

Lili Reynaud-Dewar became an artist relatively late in life, having first studied ballet in her hometown of La Rochelle on France’s Atlantic coast, before switching to law at the Sorbonne in Paris, then enrolling at Glasgow School of Arts in 2001.

Even after arriving in Scotland, Reynaud-Dewar still wasn’t 100 per cent sure of her chosen profession. As she tells the French art historian Élisabeth Lebovici in our Contemporary Artist Series book, “I wasn’t a practising artist when I decided to go to art school; I had no previous experience.

”My friends were at art school, so I copied them. Copying is an interesting idea, which crops up frequently in my work," she goes on. "It’s only now I realize my work raises issues that could come under the heading of Public Law: what can be said in a public space, what defines the space, what one is able to do in it, what politics operate in a collective space.”

Nevertheless, that sideways route into the art world appears to have paid off. Two decades on from her arrival in Glasgow, Reynaud-Dewar has been awarded the Prix Marcel Duchamp, France’s most prestigious art prize. The award, named after the seminal 20th century French artist founded and run by the Association pour la Diffusion Internationale de l'Art Français (ADIAF), recognises the brilliance of one young artist, in a similar way as the Turner Prize does in Great Britain.

In the prize’s citation, the jury acknowledges the way in which Reynaud-Dewar’s performances, sculptures, videos and installations, commemorate and celebrate the history of the militant and alternative cultures, via the lives of prominent figures such as Josephine Baker, Guillaume Dustan, Jean Genet, Sun Ra and Cosey Fanni Tutti. 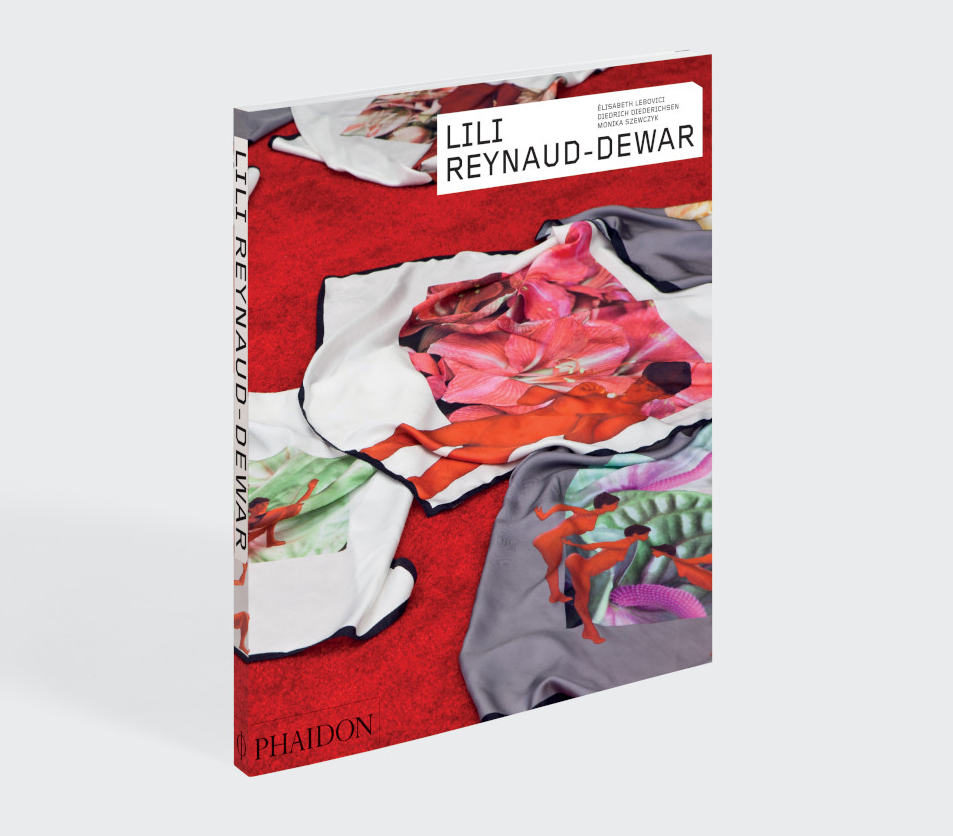 You find out more about that show here; for more on Reynaud-Dewar’s other work, order a copy of our Contemporary Artists Series book made in close collaboration with her here.

The first-ever monograph on Reynaud-Dewar, one of today’s most celebrated multimedia artists

French artist Lili Reynaud-Dewar creates environments and situations in which she uses her own body to examine the dual experience of vulnerability and empowerment that results from acts of exposing oneself to the world. Evolving through a range of media such as performance, video, installation, sound, and literature, her work considers the fluid border between public and private space, challenging conventions related to the body, sexuality, power relations, and institutional spaces. This is the first book to document her remarkable career.

Diedrich Diederichsen is a music and art writer based in Berlin.

Élisabeth Lebovici is an art critic based in Paris.

Monika Szewczyk is a curator based in Athens and Berlin.