Here’s where Phaidon authors are going on holiday

From southern France to the Faroe Islands, our creatives are carving out time to kick back this summer

Whether you’re an artist, a chef, an architect, a designer or a photographer, you have to work pretty hard to reach a point in your career where you receive a Phaidon commission. However, once you’ve made it, you surely deserve some kind of summer break, and so it’s reassuring to see our authors and creatives are finding a variety of different spots to vacation in this summer. 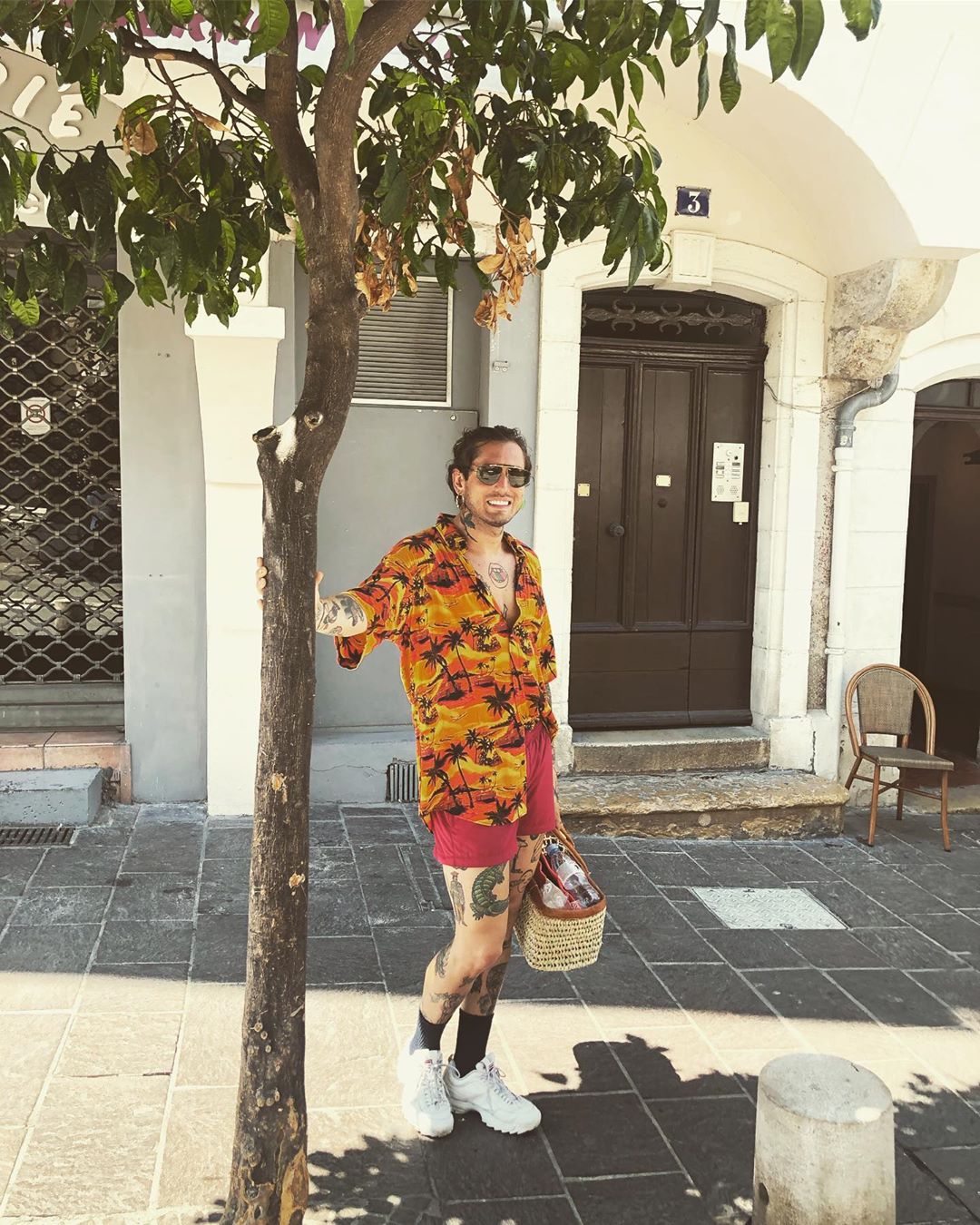 Darroch Putnam in the French Riviera. Image courtesy of his Instagram

After a hectic few months, that saw Putnam & Putnam open a new store, launch their own podcast, tour the world to promote their book, and oversee the flowers for Gwyneth Paltrow’s wedding, Mikey and Darroch Putnam took a well-deserved break in the French Riviera. Of course, fashion never sleeps, and Mikey and Darroch put together some pretty impressive looks for their summer break. 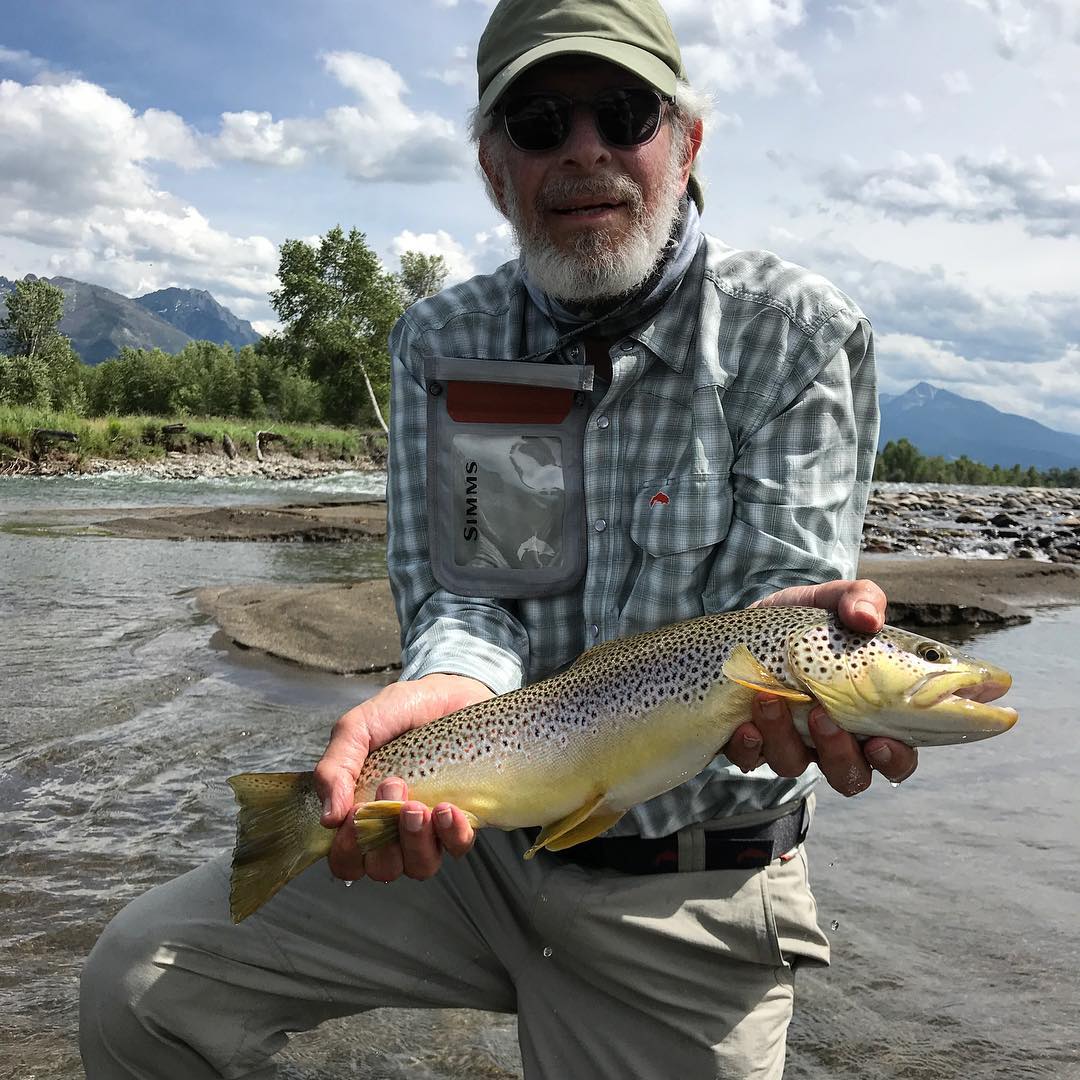 Stephen Shore with the trout he caught in the Yellowstone River. Image courtesy of Shore's Instagram

Stephen Shore lit out for the wilds of Montana, continuing his photographic survey of America’s little seen hinterlands that he first chronicled in the early 1970s in American Surfaces. However, this time around, he found time for a little fishing too, catching (and releasing) this beautiful trout in the Yellowstone River. 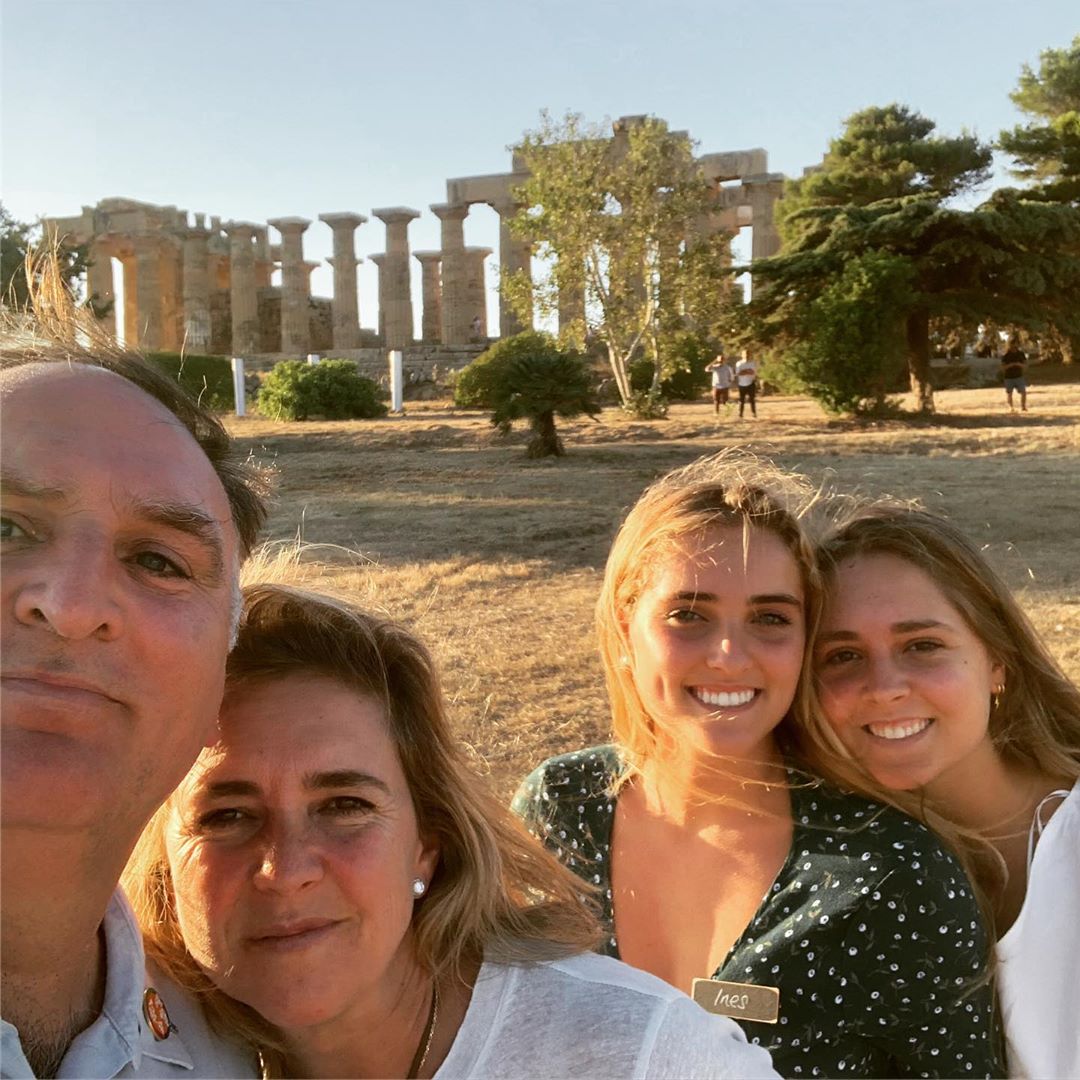 José Andrés, the Spanish-born US chef and restaurateur - who also wrote the introduction to our newly updated Book of Tapas - took a trip to Sicily after the successful launch of his NY food market, Mercado Little Spain, and found something else he’d like to share with the world. “Everyone should visit at least once,” he said. 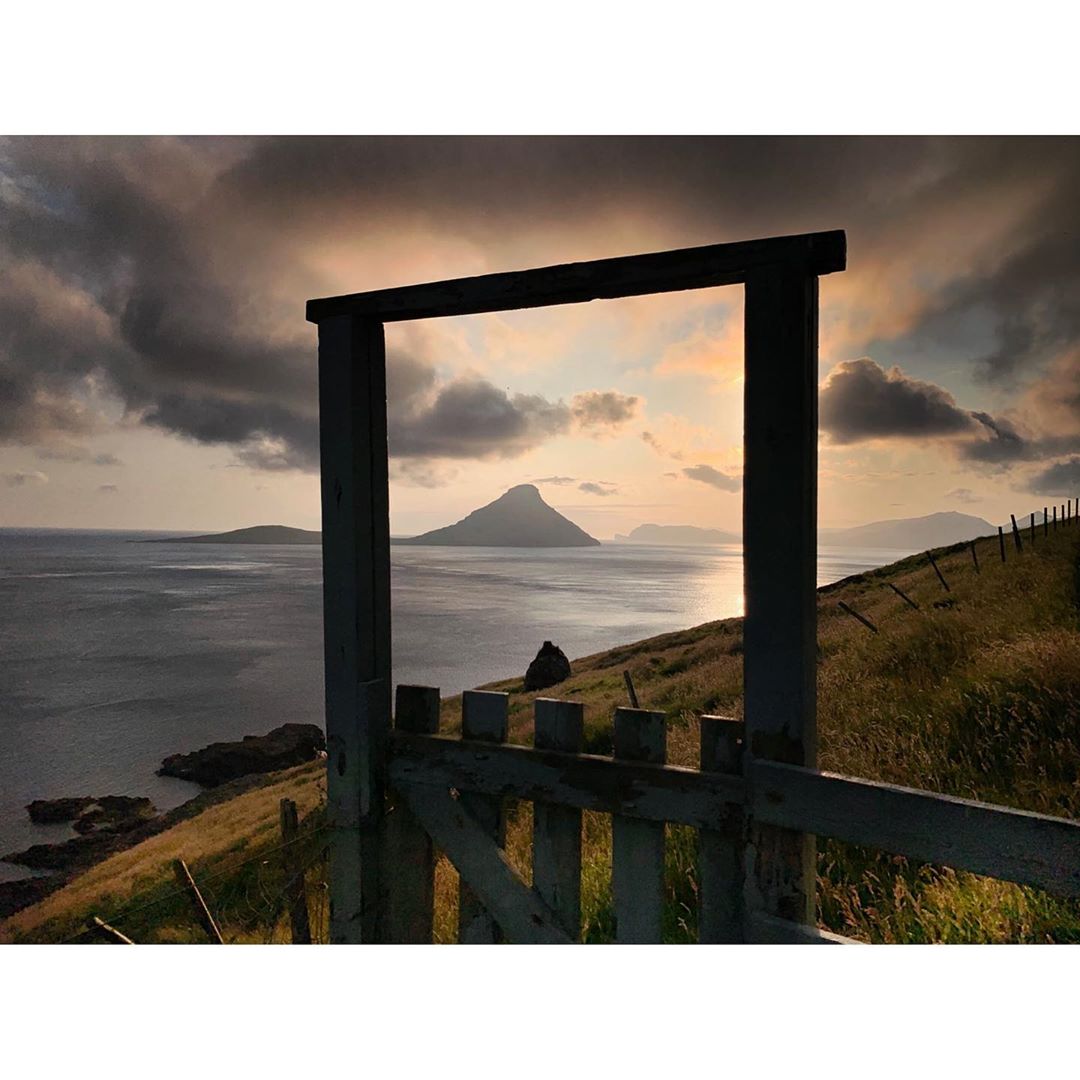 And the French art director Fabien Baron – whose forthcoming career overview is published by Phaidon this autumn – just took a trip to the Faroe Islands, that distant archipelago 200 miles north of Scotland, where he has shot some truly incredible images.