As we gear up for our spring release schedule we're going to take a minute or two here and there over the next few weeks on phaidon.com and on our facebook page to give you a behind the scenes look at the upcoming books we have in store for you. Think of our stories as an attempt to share a bit of the magic and hard work that goes into creating the books we love to make - and that you love to buy.

Today we're looking at Chromaphilia: The Story Of Colour In Art written by art historian and former Met New York educator Stella Paul and lovingly and skillfully put together by our camera shy Senior Editor Diane Fortenberry. Here, Diane reveals a little bit of the back story to the book, what she learned from making it and a little party game you can play using the cover once you've bought it. By the way Chromaphilia is printed and is available to buy now. 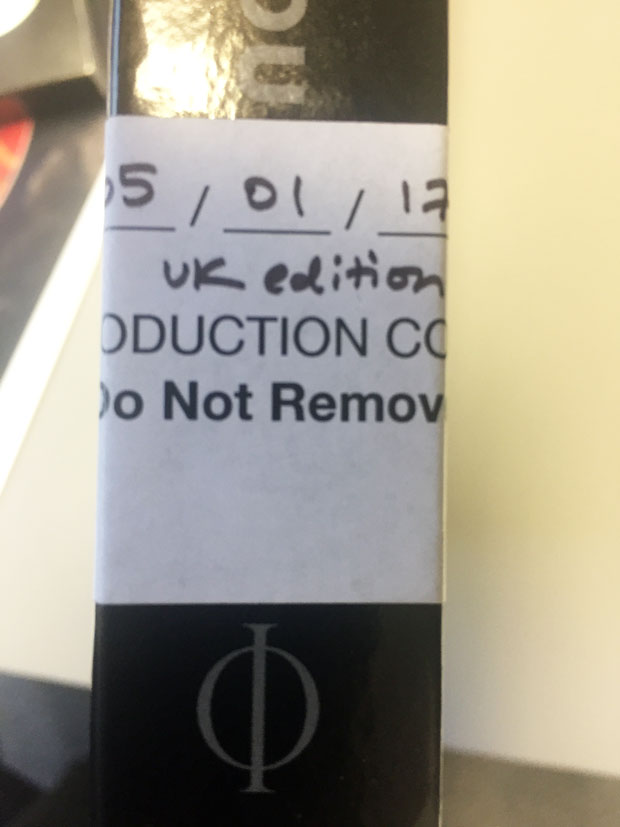 "The book came about when Stella Paul, who’d contributed to other books for Phaidon, took early retirement from the Met and said she’d been wanting to write this book her entire career, and now she finally had the time. It took about six to eight months from starting to put the book together to handing it over for press.

"The design was probably the most challenging thing about the process: there’s so much information in the book, so many images used as case studies to tell the story, that it had to be very creatively designed. It’s turned out beautifully. 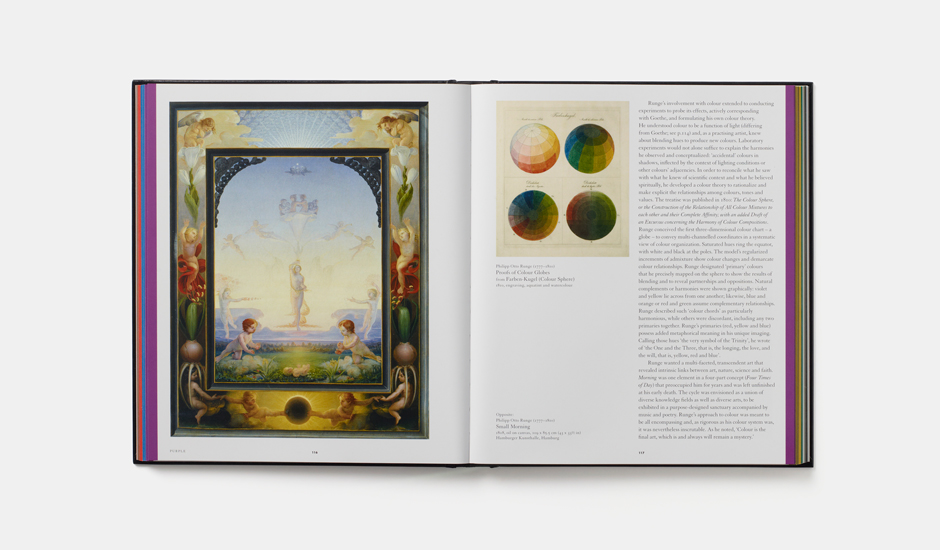 A spread from Chromaphilia: The Story of Colour in Art

"There are two main types of book about colour — the type that looks at colour from a cultural point of view, bringing in everything from interior decoration to advertising and cars, and the how-to book about mixing pigments and using different media. This is different. It’s written by an art historian, and it’s about how colour has been used throughout history by artists to get their message across.

"It covers colour from earliest cave paintings to the most contemporary art being made today, and it looks at colour from all sorts of viewpoints. Stella brings in history and science and technology and literature to tell the story of colour in art, and it’s fascinating. For example, there was a battle in the Middle Ages between the Cistercians and the Benedictines about whether colour was worldly and sinful or godly and sublime, and even in the mid-twentieth century artists such as Barnett Newman were arguing about prime colours being a sort of holy trinity of painting. 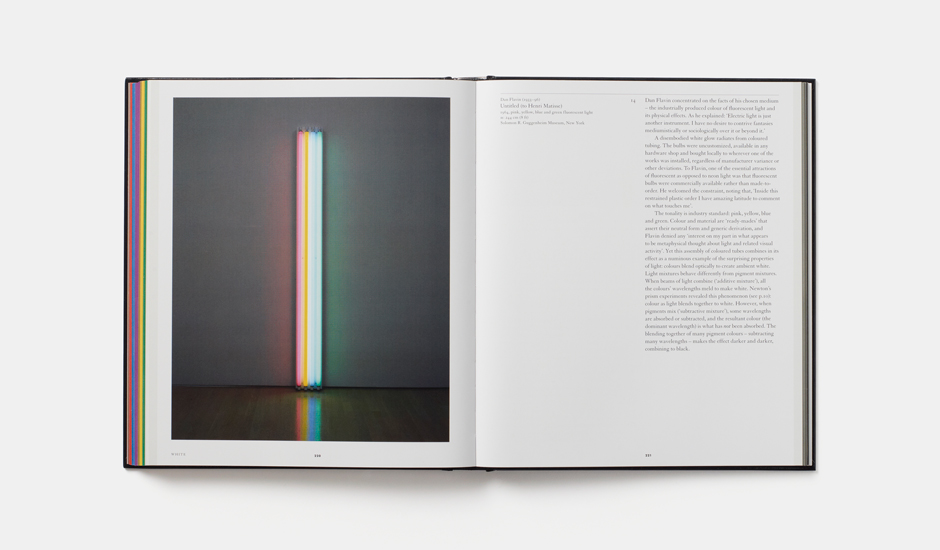 A spread from Chromaphilia: The Story of Colour in Art

"The cover has turned out to be a great party piece: you can play ‘guess what painting the detail comes from’. That’s a van Eyck, that’s Georgia O’Keeffe, that’s a Klimt, that’s from the Villa of the Mysteries at Pompeii."

Naturally, the journalist in us couldn't help but ask our interview subject the question we'd kind of always wanted to ask but had never found the right earth shatteringly important moment to: So Diane: What's your favourite colour?

"Ha! I really can’t tell you. It changes depending on my mood or surroundings. My least favourite is probably green, unless it’s outside in nature. Mondrian said that green was a useless colour, and I pretty much agree."

Chromaphilia: The Story Of Colour In Art is available to buy now. 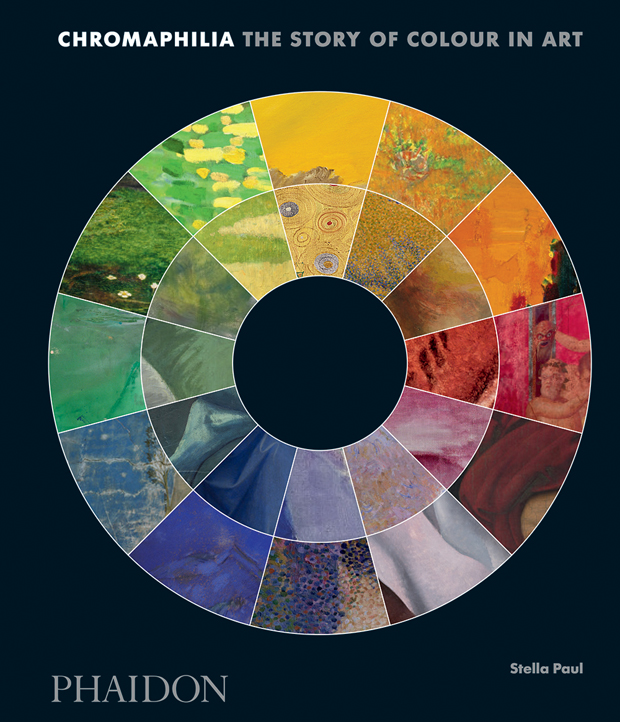 More on In Production - Chromaphilia 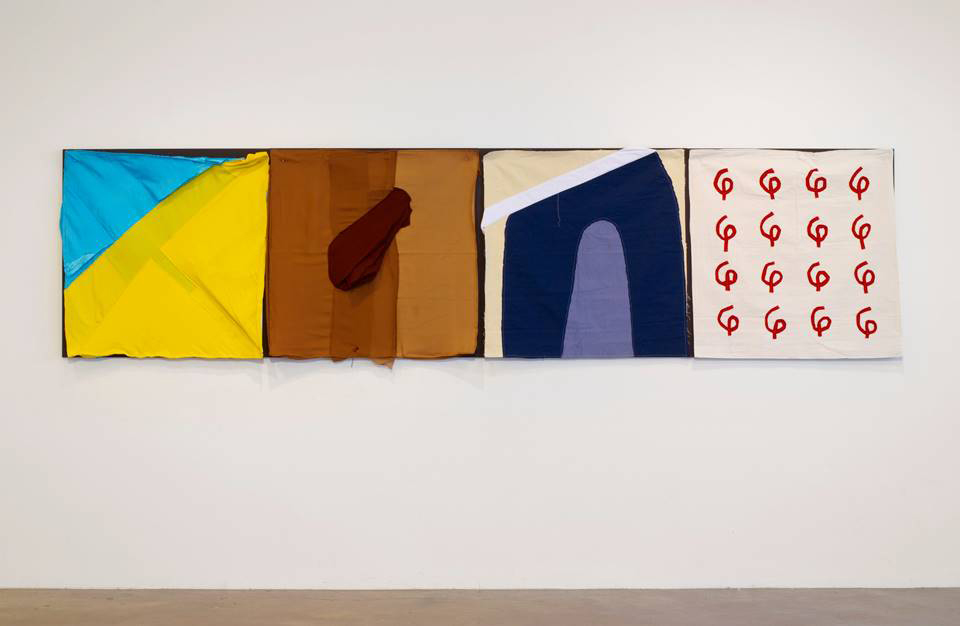 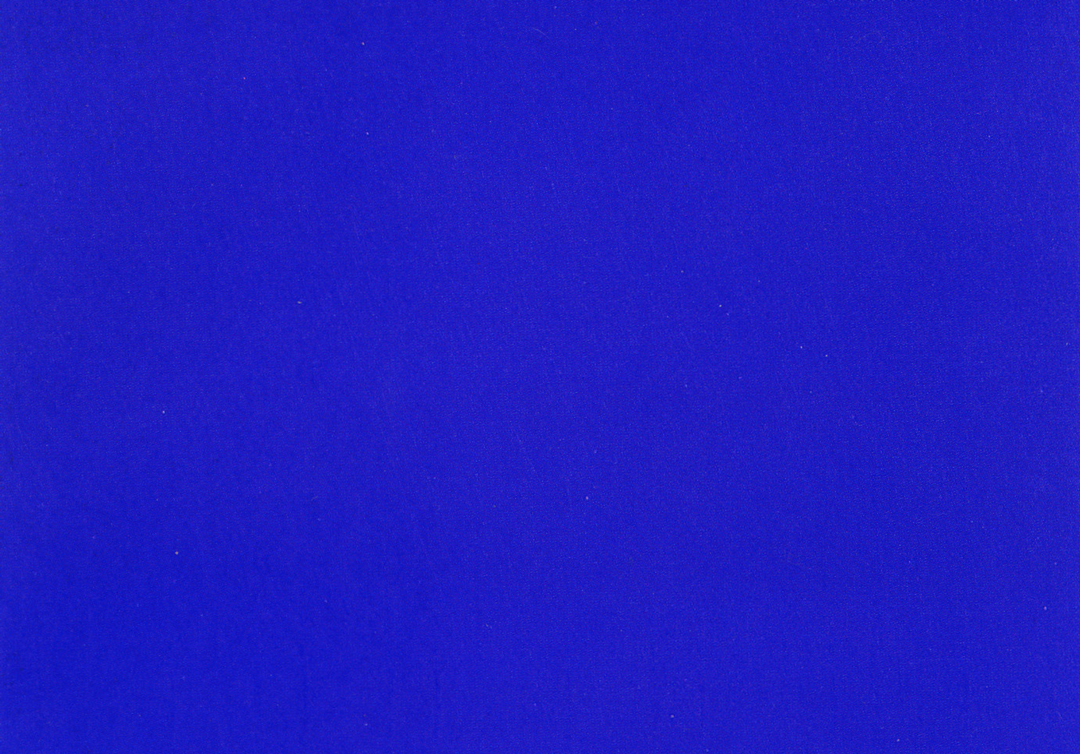 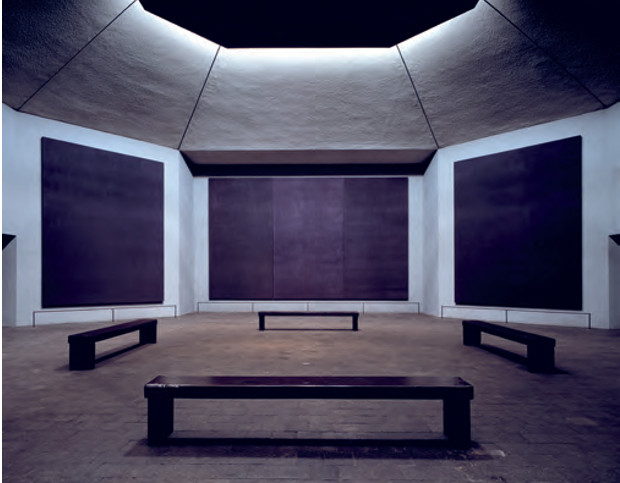 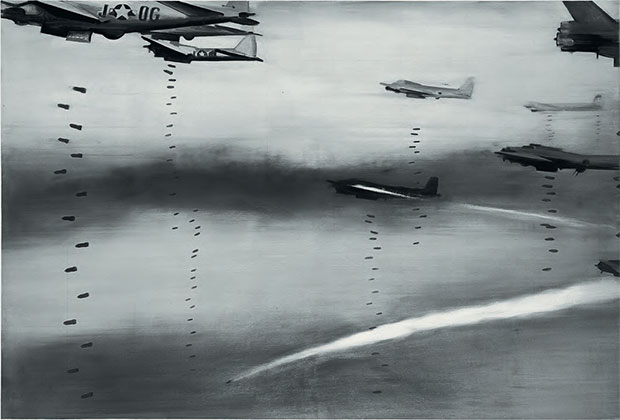 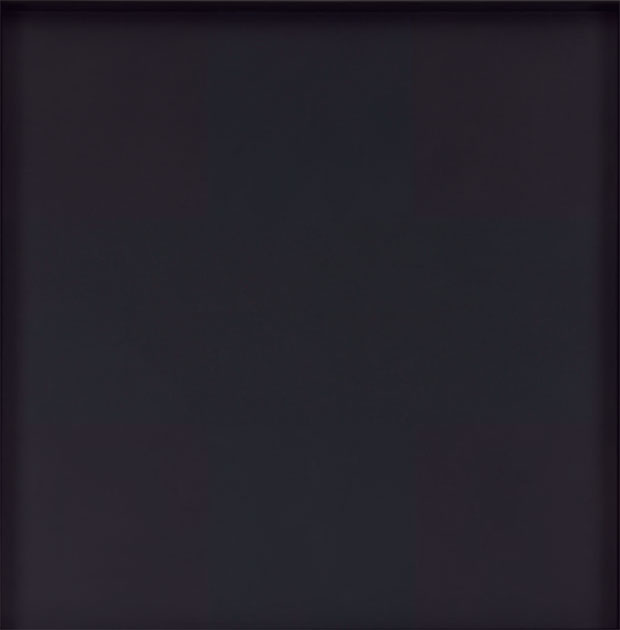