Calligraphy, poetry and Islamic design all found their way into this artist’s work. Just don’t expect too much green

Harvey Quaytman (1937-2002) is one of the great, under-appreciated figures of the 20th century American art scene. Born and based in New York, except for one year he spent in London, he distinguished himself in his abstract works by drawing on an inner life built up by what his friend Dora Ashton describes in the opening essay of our new book as his “intellectual scavenging”. 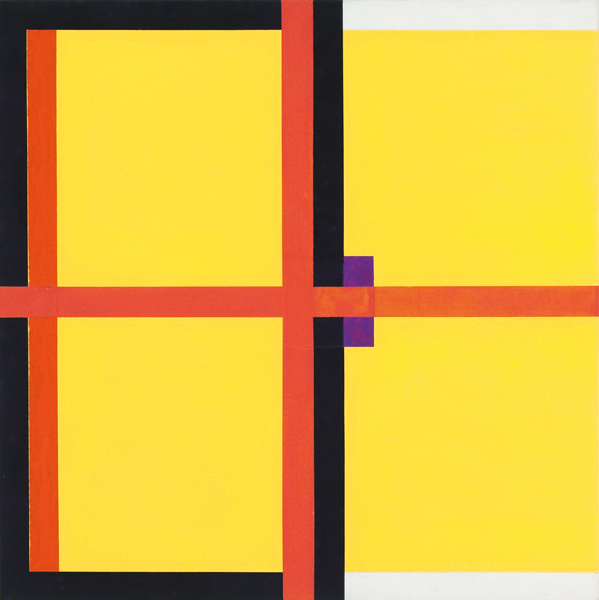 For Sonia Delaunay (1991) by Harvey Quaytman

Music, poetry, obscure artists such as the 19th century creator of dioramas John Martin, calligraphy and Islamic patterning all engrossed him. This richness and maximal diversity of tastes all subtly informed his work, despite its apparent minimalism and recurring motifs.

Also featured in this fine monograph, the most extensive yet to be dedicated to Quaytman, is a 1987 interview with the Finnish artist and curator Kimmo Sarje. In it, Quaytman expresses his love for Henri Matisse, whose later cut-out pieces he praises for their “colourful generosity”. 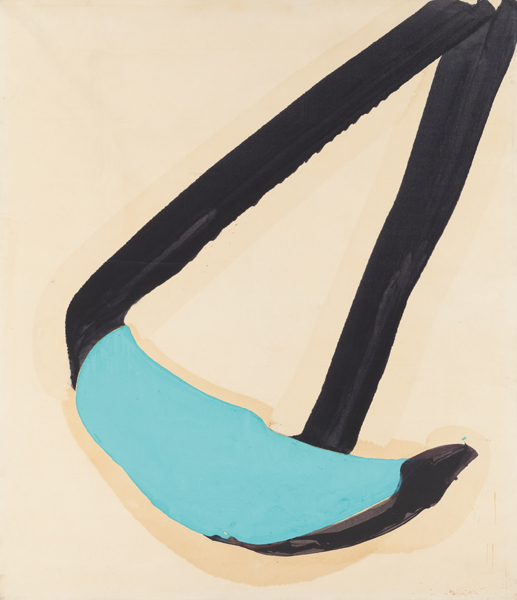 Quaytman finds myriad significances in the world of colour, of specific shades of yellow, or to a certain shade of blue he discovered while on a trip to Germany which “resonates in my soul”, as well as the aversion he developed for some colours, including green (“I like it in nature and I like it to stay there”) or purple, which he decided he only ever used because he imagined that it lent profundity to his work.

Colours spoke hugely to Quaytman and he looked to transmit some of this spirit on canvas. Featured in this volume are a number of sequential paintings – from “Untitled” (1970) through to “Kingston” (1973) which, in terms of shape and form are near-identical. However, it is in their differing uses of colour, from singular reddish pinks to distressed blues, that each work tells its own highly distinctive and visually rapturous tale to the viewer. 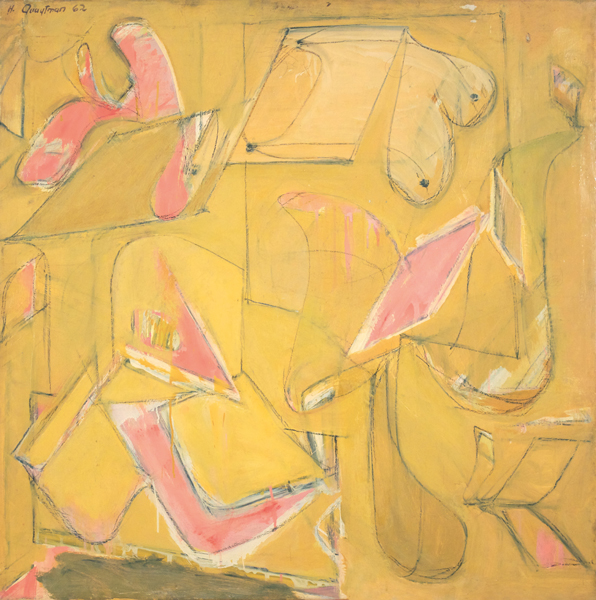 Enjoyed this brief insight? Then take a look at our Quaytman book, a comprehensive overview of more than 40 years of painting produced by the New York artist. 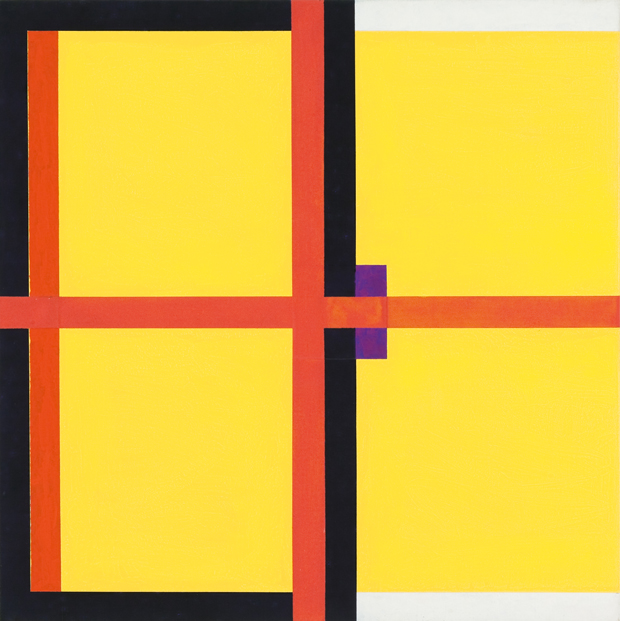 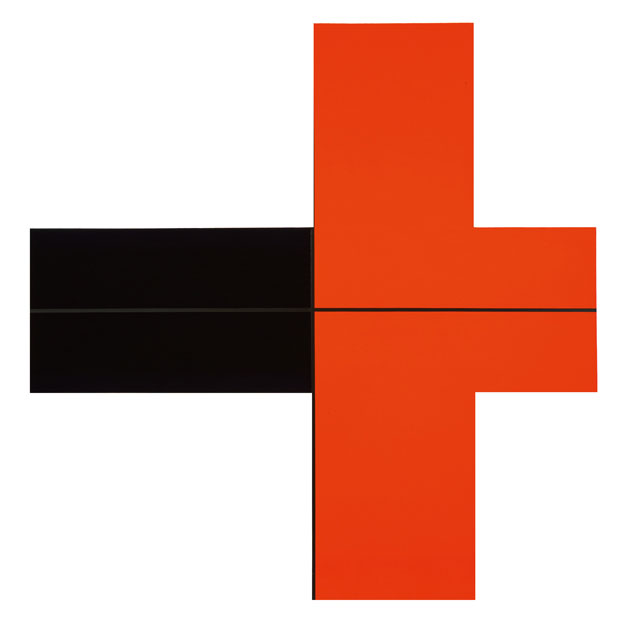 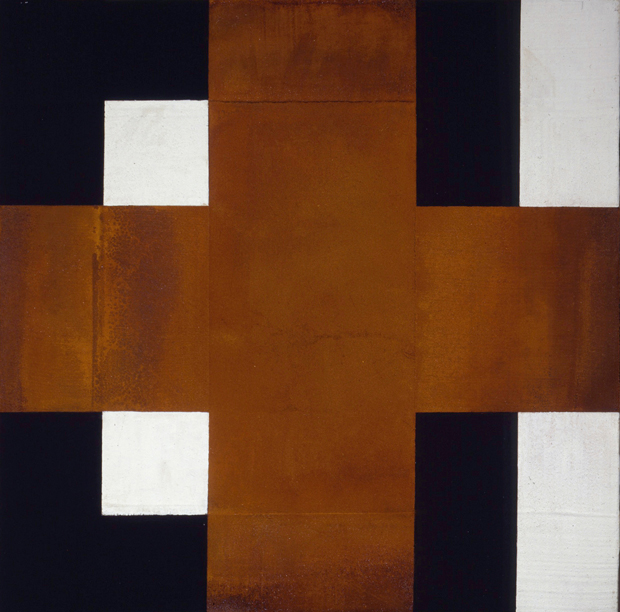 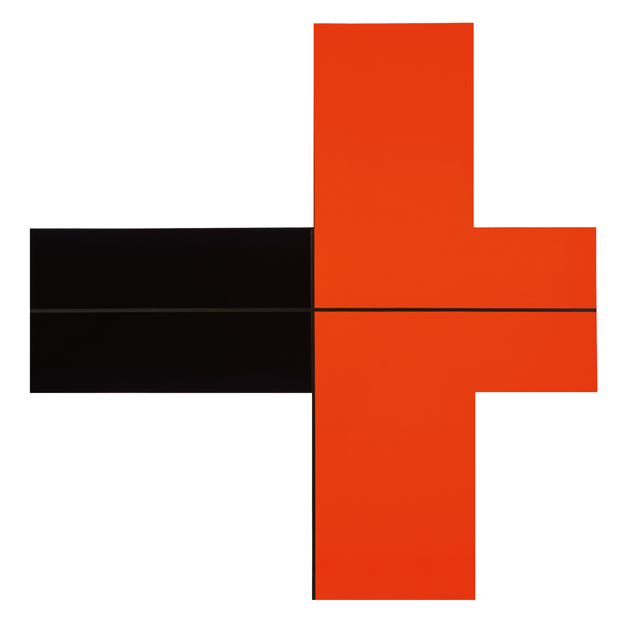