Could some regard for the painter's musical sensibility unlock additional meaning in his canvasses?

Harvey Quaytman (1937-2002) was an American abstract artist who came into his own in the 1960s, as abstract expressionism gave way to other forms such as minimalism and pop art. Our new book on the artist is the first exhaustive monograph on Quaytman; it features a thorough survey of his work, an interview with the artist himself as well as an opening, introductory essay by Quaytman's friend Dore Ashton, which is both personal and perceptive. 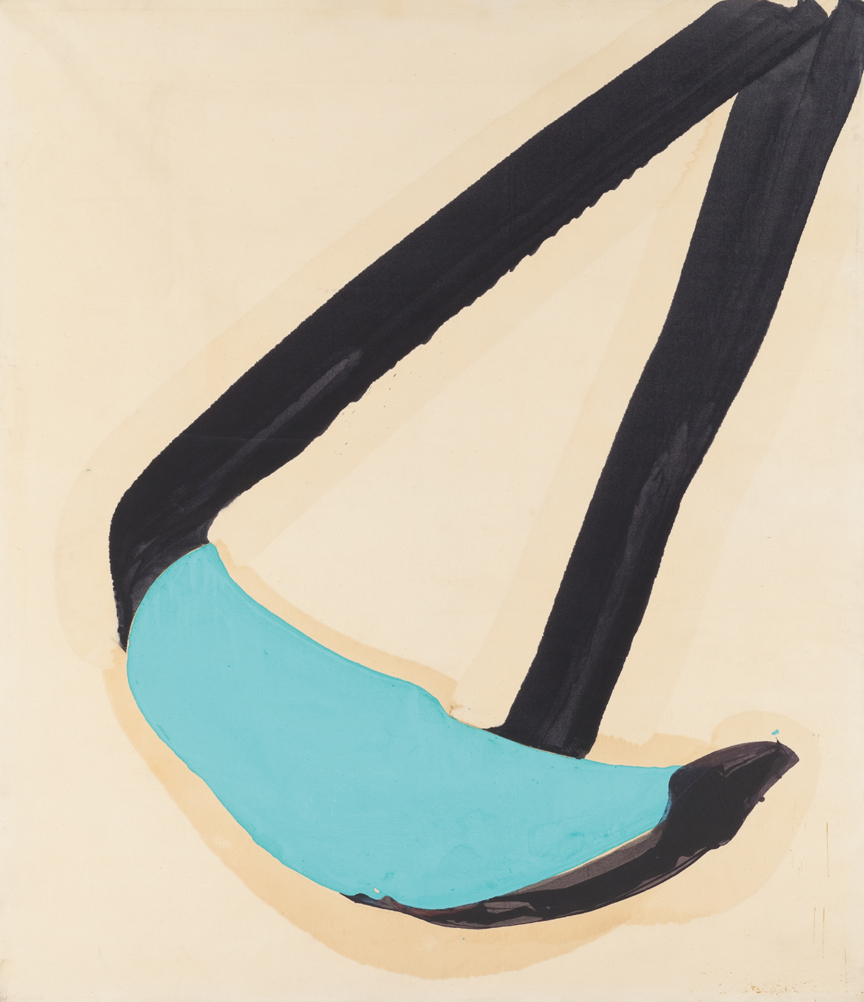 One of the first facets of Quaytman's art touched upon by Ashton is his affinity to music. Quaytman was born in Far Rockaway, New York. His father was killed when he was just two and he was raised by his mother, Rose, a piano teacher. Quaytman references music in the titles of paintings such as Warsaw Thirds. He was not the only 20th century artist to draw inspiration from the world of sound while working in the visual medium - Paul Klee, for instance, was an accomplished pianist, while Wassily Kandinsky kept up a correspondence with the composer Arnold Schoenberg, in which both dreamt of transposing the properties of music into painting, and vice versa. 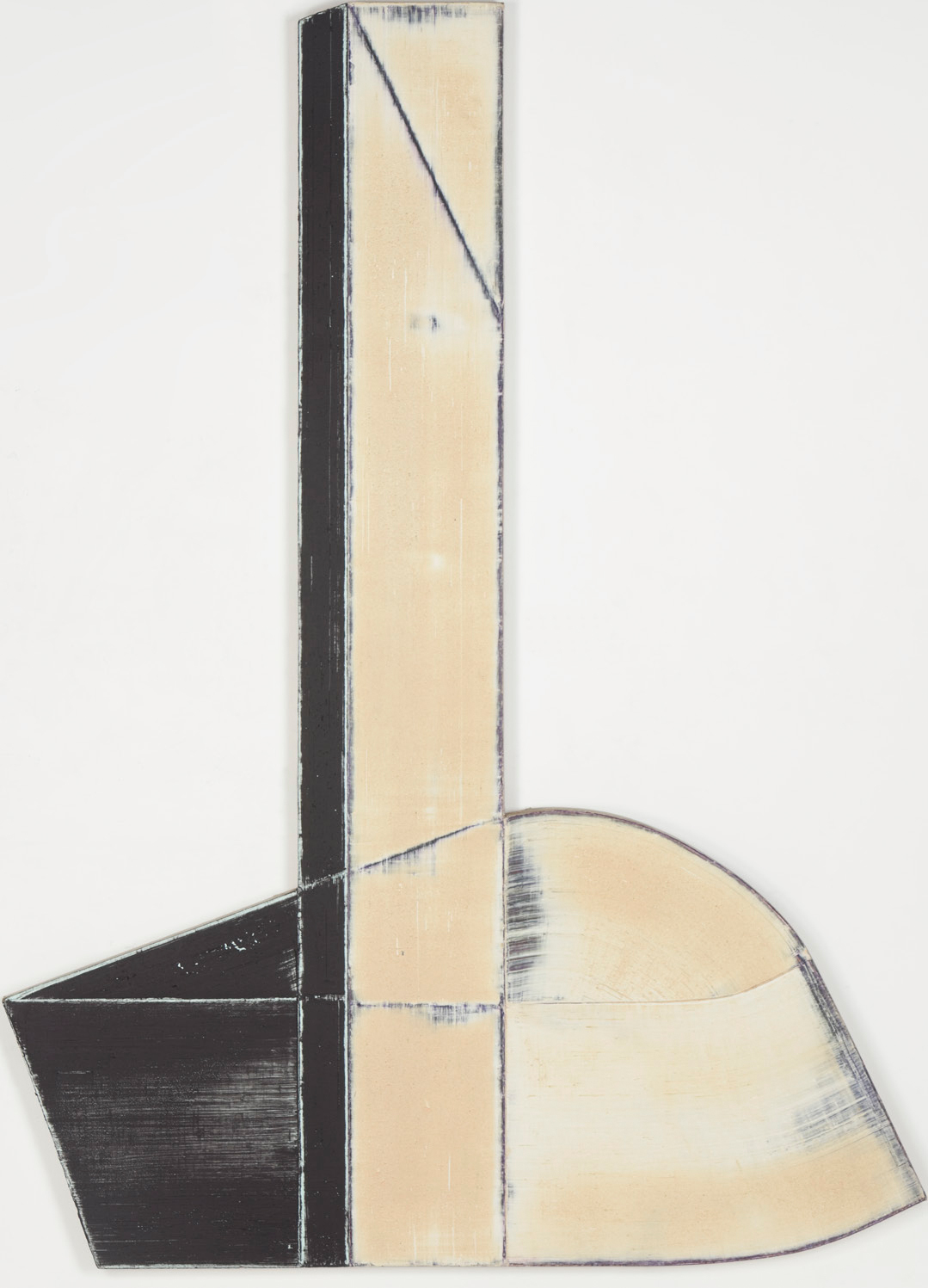 Study for My Life and Music (1979) by Harvey Quaytman

Hence pieces Study For My Life And Music (1979) and its tall, tilted rectangular motif to which he returned in other works. As you peruse these pages, take in the tones and colours, the rhythms, patterns and repetitions of Quaytman's art, it's useful to think of his musical sensibility, of the pieces singing at you from the canvas. As Ashton puts it, the phases of Quaytman's working life from his earliest essays to his last works, wrought with a Blakean 'fearful symmetry', developed "like movements in a symphony". 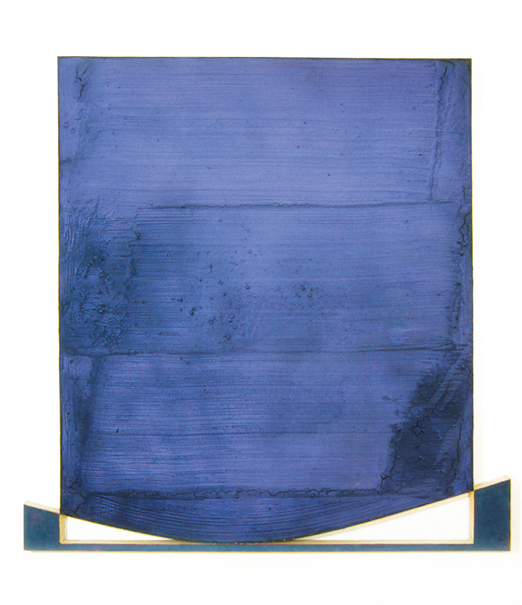 Enjoyed this insight? Then take a look at our Quaytman book, a comprehensive overview of more than 40 years of painting produced by the New York artist.

Harvey Quaytman’s interpretation of 1960s Minimalism and Hard-edge abstraction culminated in work that swayed between two and three dimensions. The result was sometimes odd but always elegant: arching forms appear like wedged shoehorns within the pictorial space, gently exposing painting’s material infrastructure. During the 1970s, Quaytman delved further into abstraction, experimenting with rich, heavy pigments as well as his signature medium, rust. From 1985 onwards his work focused on the intersection of lines in cruciform shapes, giving his lifelong curiosity about the nature of painting a strict, mathematical logic. Specifications: