First show to pair Pop with design opens this month

Pop Art Design at London's Barbican Gallery brings together Warhol and Blake with Eames, Sottsass and others

Anyone who has ever seen Andy Warhol's Campbell's Soup Cans will understand the design world's influence on the Pop art movement. Yet, until this month, no major museum has ever staged an exhibition exploring this relationship between art and analogous developments in design.

Some curatorial reticence is perhaps understandable. Perhaps, in the early years, displaying a Claes Oldenburg soft sculpture next to say a Gaetano Pesce sofa would have undermined the fine-art credentials of the former work. More recently, the association might have seemed so obvious that gallerists could have been forgiven for assuming such an exhibition had already been staged. 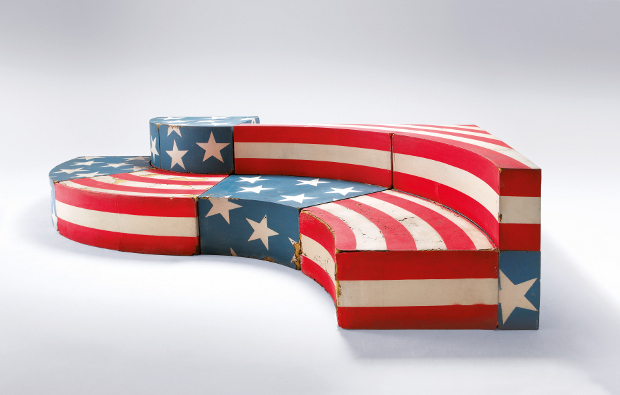 However, as Jane Alison, the Barbican's senior curator and the woman behind a forthcoming show, Pop Art Design, explains: although “Pop emerged in the 1950s, amazingly, this is the first major show to throw light on the relationship between Pop Art and design.” 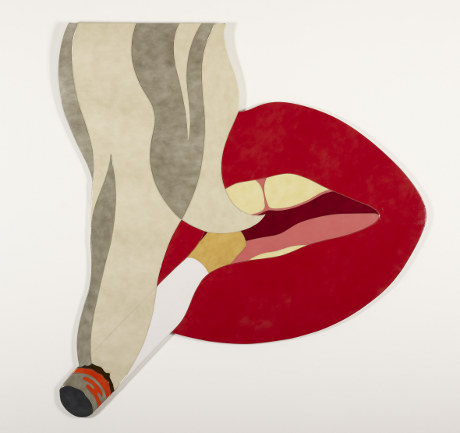 The main difficulty for the visitors might arise in distinguishing between the works of design and art. Doesn't Verner Panton's 1969 swimming pool (below) look like a Jorge Pardo installation? 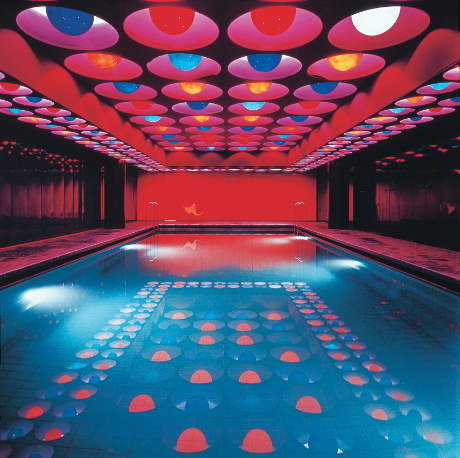 Then again, trying to spot a dividing line is perhaps a bit silly. The period covered by the show, roughly 1950 to 1970, was a remarkably hopeful time in the West, as both Europe and America rode the post-war boom of fun consumerism and freer social relations, best summed up in bright colours and sparky simplicity, whether on the shop floor or on a gallery's walls.

In any case, the show, staged with the cooperation of the Vitra Design Museum, Weil am Rhein, Denmark's Louisiana Museum of Modern Art, and Moderna Museet, Stockholm, sounds like just our sort of thing. Find out more about the show here. For greater insight into the Pop art movement consider our wide array of books on the subject, from brief primers to more lavish overviews. To see our Warhol books, go here. For more on Robert Rauschenberg, go here. And for the designers, consider our Castiglioni monograph, our Archive of Graphic Design and our Design Classics three-volume set. 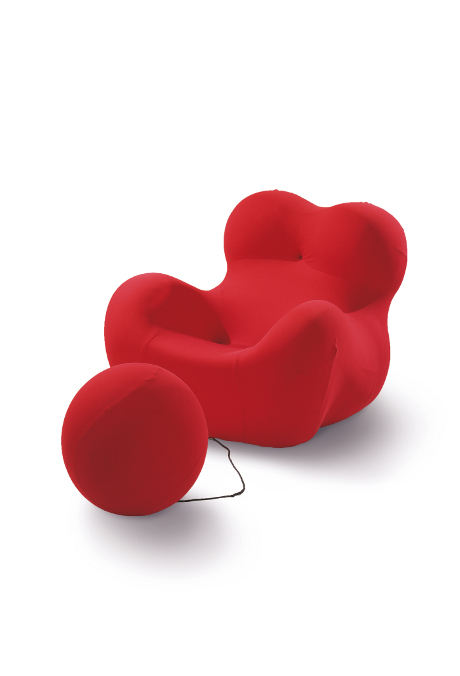 From the late 1950s to the late 1960s the word Pop described art, film, photography and architectural design which engaged with the new realities of mass production and the mass media. Unlike books which present Pop art in isolation, this is a comprehensive survey of Pop in all its forms across America, Britain and Europe.

In addition to the key artworks by Andy Warhol, Roy Lichtenstein, Claes Oldenburg, Ed Ruscha, Richard Hamilton, Sigmar Polke, Martial Raysse and many others the book includes works of photography and avant-garde film, as well as what the critic Reyner Banham defined as Pop architecture, ranging from Alison and Peter Smithson’s House of the Future to Archigram’s Walking City and Robert Venturi and Denise Scott Brown’s Learning from Las Vegas.

Editor Mark Francis was former Founding Director of the Andy Warhol Museum and editor of ‘Les Années Pop’ (Centre Georges Pompidou, 2001). Survey author Hal Foster is Professor of Art at Princeton University, author of The Return of the Real and editor of the bestselling The Anti-Aesthetic: Essays on Postmodern Culture and Recodings: Art, Spectacle, Cultural Politics.

"What makes the book indispensable is the inclusion of documents in which the artists, critics and theorists speak for themselves."—Martin Coomer, Time Out 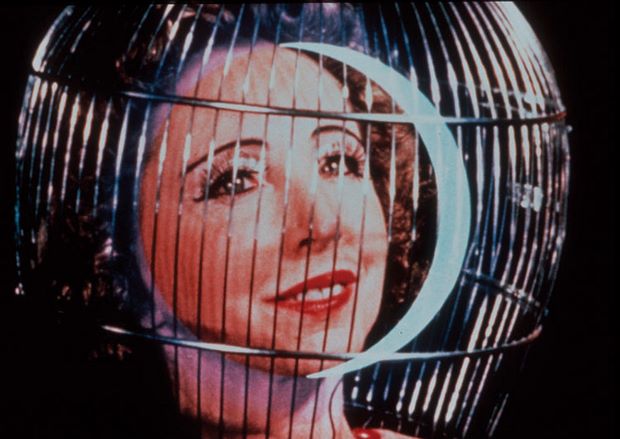