Looking at Philadelphia photographer Keith Sharp’s images you can’t help but want to play spot the difference. What’s the difference in colour? Does this image have more tree trunks than that image? What time of day is it? Sharp’s Variations series directly compares similar scenes to each other based on light, colour, seasons and just about anything else that might present itself.

“Similar to Monet’s ‘Series’ paintings, in which he painted the same subject at different times of the day to show light and atmospheric changes, I have attempted to show the same subject with several variations,” Sharp explains.

Each of Sharp’s images draw you in as you attempt to analyse each tiny difference between the photographs you are presented with. Many differences are intentionally shown by Sharp but at times the viewer is left uncertain as to what they are and perhaps looks for differences which may not be there.

Sometimes the differences you are meant to look for are not immediately clear. In those instances the photographer, who has exhibited his work in galleries up and down the American East Coast, has given his sets a title that provides a clue to what viewers should be looking for. In Shadow Game, three trees are photographed in different seasons and the difference between them is their "shadows," which have been created by fallen blossom, a gap created by melted snow and in the third, the actual shadow of the tree.

“I am interested in creating a perceptual play of how we look at things as well as how things might appear. Things change not only over time, but also with regards to our perspective of how we view something,” Sharp adds. “I think of myself similar to a fiction writer in that I take things from real life that I then reassemble, alter, and weave together to create a new and envisioned story.” 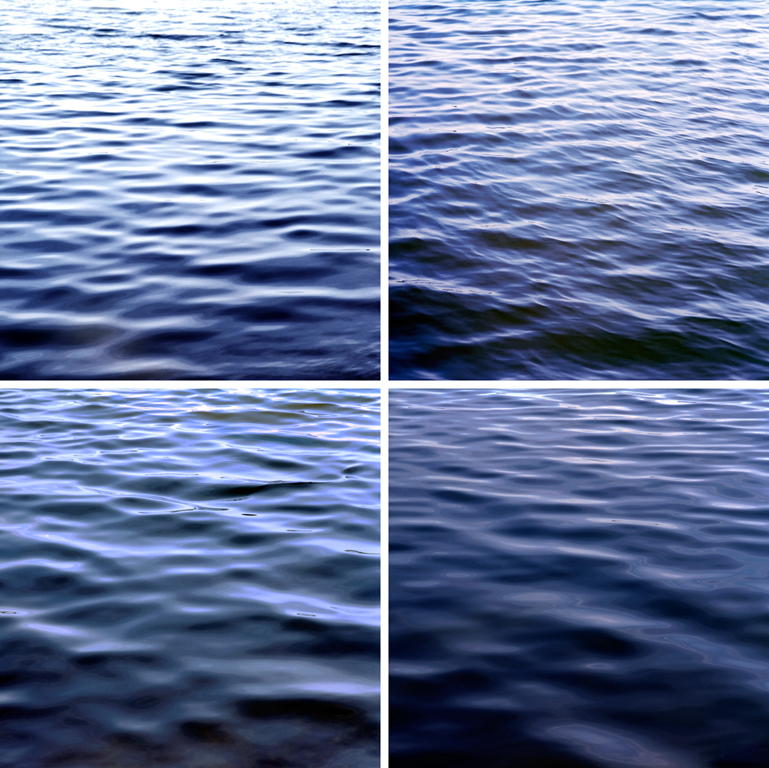 For more on this, go here. To understand Sharp's Monet reference more fully, pick up a copy of our Monet books. For further insight into the photographic series in artistic practice, consider our brilliant Photobook series, overseen by the great Magnum photographer Martin Parr. Buy them both from the people who made them, here.

This book provides a unique perspective on the story of photography through the particular history of the photobook. The second of two extensive volumes, it completes Martin Parr and Gerry Badger’s study of the major trends and movements that have shaped the photobook genre since the birth of photography. It represents a valuable catalogue of rare and important photobooks. This volume continues where Volume 1 left off by bringing the story of the photobook fully up to date. Specifications:

Martin Parr’s celebrated photographs bridge the divide between art and documentary photography. His studies of the idiosyncrasies of mass culture and consumerism around the world, his innovative imagery, and his prolific output have placed him firmly at the forefront of contemporary art. Parr is a member of the international photo agency Magnum Photos, and has recently extended his interest to film-making. He is an avid collector and maker of photobooks. His own photobooks include The Last Resort (1986), Common Sense (1999) and Boring Postcards (Phaidon Press, 1999). The extensive and only monograph on his work, Martin Parr by Val Williams, is published by Phaidon Press.

Gerry Badger is a critic, curator and photographer. His published books include Collecting Photography (2002) and John Gossage: Berlin in the Time of the Wall (2005) as well as books on Eugène Atget and Chris Killip (both published by Phaidon Press, 2001). He has curated a number of exhibitions, including ‘The Photographer as Printmaker’ for the Arts Council of Great Britain (1981) and ‘Through the Looking Glass: Post-war British Photography’ (1989) for the Barbican Arts Centre, London.

"It is a testament to the strength of [Parr's] argument, and to the quality of the titles he has compiled, that there is indeed a current reappraisal of the significance and value of photographer's books."—The Art Book

"Fascinating... Beautifully illustrated with three dimensional covers and spreads – as with volume I - we really get an impression of the photo books as an 'object'... An essential guide to existing and budding collectors everywhere... By the time you reach the end if you weren't hooked on the photographic book already, you will be."—Laura Noble, London Independent Photography

"Volume II of Martin Parr and Gerry Badger's The Photobook: A History is even more opinionated, eccentric, and invaluable than the first volume."—Photograph

"So many photography books are published these days, but here’s one that makes sense of all the others."—The New York Times Book Review

"To leaf through this book is to journey into the past; its images evoke our existence more poignantly than words can."—Library Journal 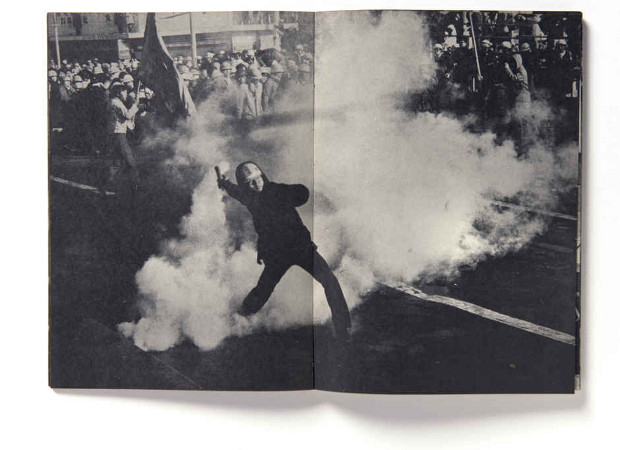