If you see a wan faced little girl alone among the Frieze booths this week, don't try to escort her to the front desk. Fourteen years ago the French artists Philippe Parreno and Pierre Huyghe bought the rights to a Manga character called Ann Lee from the Japanese commercial animation house, Kworks. The artists say that the character, an 11-year-old girl who cost them $428, was a relatively cheap creation, and quite unremarkable. Had Parreno and Huyghe not purchased her she would, the artists claim, have been condemned to a brief and obscure life, in some low-budget comic, cartoon or video game. Instead, the artist placed Ann Lee at the centre of their No Ghost Just a Shell project, wherein Parreno and Huyghe offered Ann Lee to a range of contemporary artists to use in their own productions.

The Turner-Prize shortlisted performance artist Tino Sehgal accepted their offer, and first presented his version of Ann Lee at the Manchester International Festival in England two years ago, employing a child interpreter to embody this blue-haired, lost little girl. 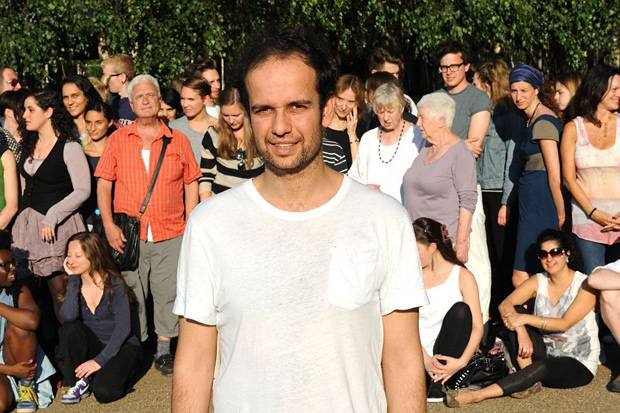 This week, Sehgal's Ann Lee incarnation returns; he will present Ann Lee at Marian Goodman Gallery's Frieze New York booth. Despite the work's intangible nature,  it's a canny choice for Goodman, as the gallery represents both Huyghe and Sehgal. However, given Sehgal's insistence on the unwritten transience of his creations, there's little forward publicity material on this inclusion. According to Frieze's own review of the 2011 Manchester International Festival, this first portrayal "provoked a polite, even protective, response from the audience, leaving little room for engagement or critique. (After all, what can you really say to an 11-year-old who has been instructed to ask a crowd of strangers: 'Have you heard of Pierre Huyghe? Have you heard of Philippe Parreno?')"

You can, of course, give a somewhat informed answer but don't expect a protracted discussion about identity and artistic ownership. To find out more, see this GalleristNY story. For greater insight into Sehgal's work and his place within today's artworld, please consider our book, Defining Contemporary Art, which examines 25 years of creative production in 200 pivotal artworks. And for a clearer understanding of Ann Lee's more famous forbears, take a look at Manga Impact, a fascinating journey through the world of anime and manga, their genres and styles, roots and creators. 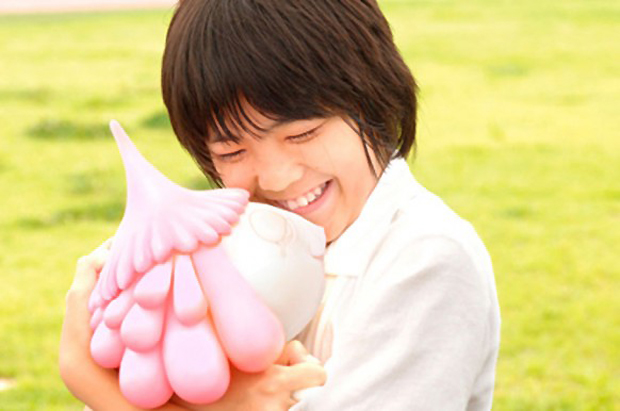 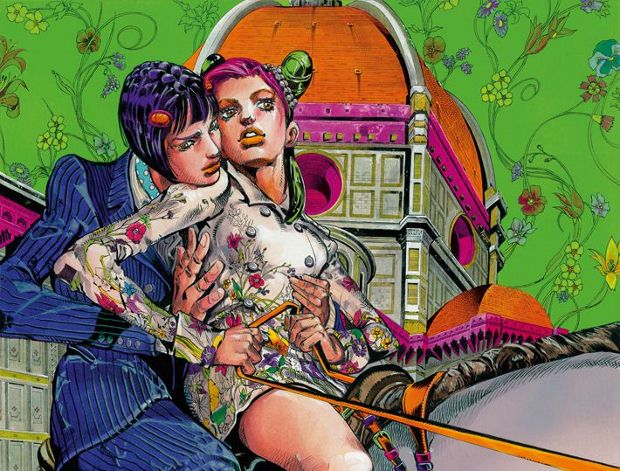