It might help to take a look at our book on Italian Renaissance architect Filippo Brunelleschi when trying to understand the thought processes and motivations behind the latest commissioned work by artist Richard Wright. Brunelleschi became famous (among other things) for two panel paintings he made in the early 1400s, illustrating geometric optical linear perspective.

Wright became famous some 600 years later, hitting the headlines in 2009 when he won the Turner Prize with his exquisite Gold Leaf Mural. Until recently all his works, including that Turner Prize-winning mural, were deliberately destroyed by the artist after just a few weeks. 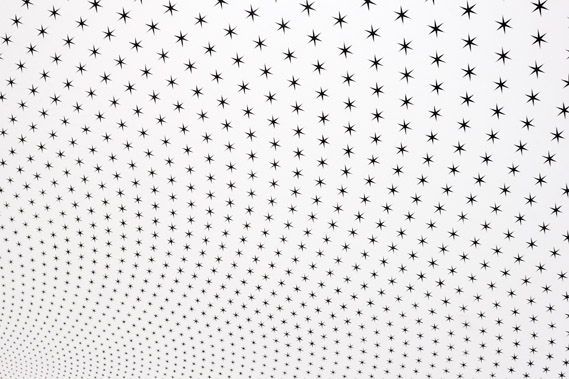 Using mathematically calculated techniques that use Brunelleschi's ideas as a basis, Wright maps out abstract patterns that go together to create dizzying spatial illusions. The latest of these will adorn two of the ceilings at the Rijksmuseum in Amsterdam - due to reopen on April 13 after a decade-long refurbishment.

Wright's two ceiling paintings, that together comprise nearly 50,000 hand-painted black stars, are adjacent to one of the museum's key works - Rembrandt's The Night Watch. As well as the Brunelleschi reference, Wright claims the stars were inspired by the original decorative wall paintings in the museum created by its architect, Pierre Cuypers. 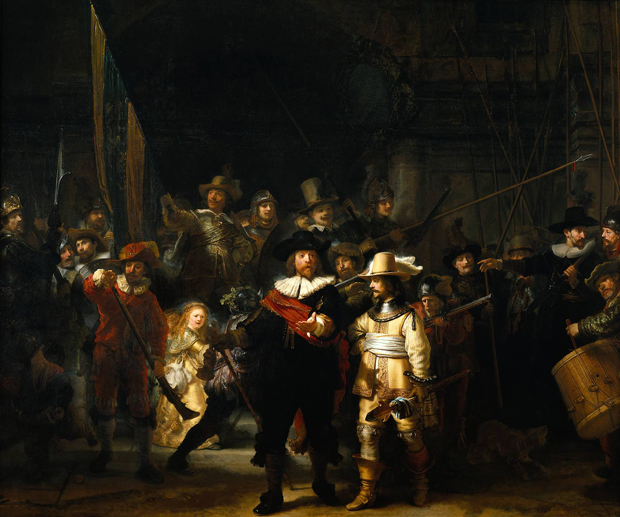 If you'd like to go further with the references Wright has used to create his new work you'll find our Filippo Brunelleschi book here and a fine one on Rembrandt here. You can see more of photographer Vincent Mentzel's photos at his site. 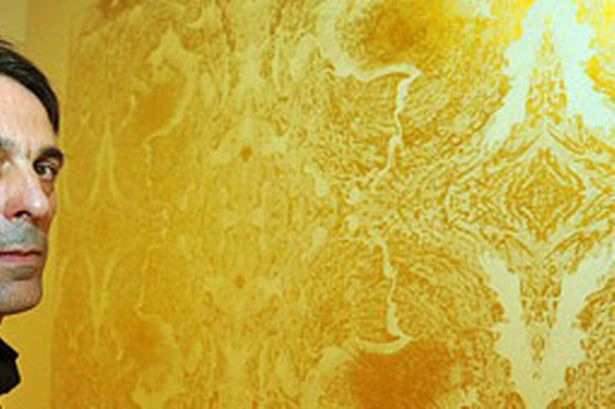 A comprehensive study of the important Florentine architect and sculptor Filippo Brunelleschi (1377–1446). Art historian Eugenio Battisti considers Brunelleschi’s contribution to Renaissance culture, discussing his experiments with perspective and his development of a rational architectural language from his study of antiquity. The book is a detailed record of all Brunelleschi’s major works including The Foundling Hospital (c.1419–45), the Pazzi Chapel (c1441–1460) and his remarkable dome of S Maria del Fiore (c.1420–1436). It also includes his military projects and his work as a goldsmith and sculptor. Specifications:

Eugenio Battisti (1924–1989) was an Italian art critic and art historian and an expert on the history of Italian art and architecture.