This year is fast turning into a defining one for east London-based New Zealander Francis Upritchard. A Long Wait, her first museum exhibition in the United States, at the Cincinnati Contemporary Arts Center, opens this week and future exhibitions at the Nottingham Contemporary (July) and Salon 94 (late 2012), as well as an inclusion in the Highline New York's first group show, Lilliput, will cement her position as one of her native country's foremost sculptors.

Wearied by the small-town outlook of the New Zealand art scene, Upritchard upped sticks for London in 1998, seeking personal progression as much as an involvement in wider art world discussion. In the 14 years since her move, the sculptor has amassed a huge body of frequently acclaimed work – an effective composite of figurative sculpture and techno-coloured fantasy.

A Long Wait is site specific yet you didn't visit the space. How come?
"I couldn't come and visit Cincinnati – it's too far from London, and I'm not the greatest flyer – so I made a model of the gallery and studied loads of photos. I was interested in the space. It's ugly. Well, it's not ugly, it's different. It's one of Zaha Hadid's first public buildings, but whereas the outside is absolutely gorgeous, the inside is full-on and hard, filled with these huge columns. I'm a little bit sick of showing in plain white spaces, and although this is a white space, it's a weird one. It's all new work, apart from a chandelier I initially made for a show at the Vienna Secession. The gallery space is long and thin, but at the end it suddenly shoots up into this area with a huge ceiling. The chandelier immediately came to mind.

You're originally from New Zealand and now based in east London. Why?
I moved to London in 1998. Although I was doing quite well in New Zealand it all felt a bit easy, and I knew then that my work could be a lot better. The scene in New Zealand is brilliant – I love it – but it's too concerned with itself. The many small conversations happening in the country are super interesting, but I wanted to take part in bigger discussions, and to see more work and more exhibitions.

The figures are often presented on, around or beneath other objects, why is that?
They help to retain a sense of scale. I really don't want people to imagine these figures as magical creatures that might move. I want them to be seen as being sculptures, so I place vases and cups and other things next to them, to prevent the viewer from projecting life onto them. That's why their heights and sizes vary – to me that anchors them as objects, rather than persons. They're not anatomically correct and they're not made to scale. I don't go around measuring people and then scaling them down, it's all done off the top of my head. They're meant to be kept very obviously incorrect.

Why do you make them?
Lot's of my work is intuitive – I just let myself make it. And I like working with my hands. That's one of the reasons why I'm an artist, but it's also because I'm curious and easily bored and I've never wanted to work for anybody else. Being unemployable makes you very fussy!"

If you're into contemporary sculpture you should check out our great book Sculpture Today which details the exciting developments in international sculpture over the past 50 years as well as introducing a number of names you may not be aware of. It's in the store now. 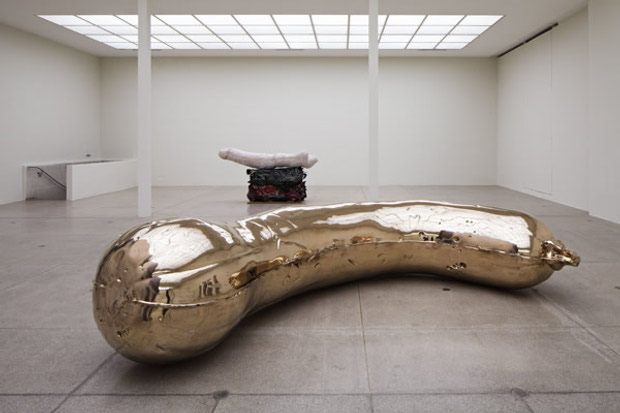 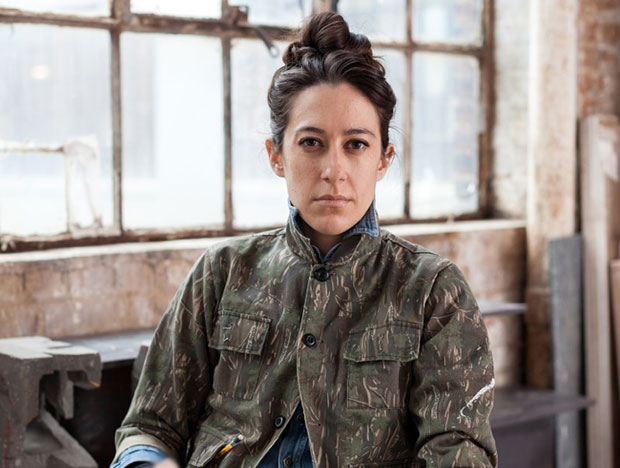 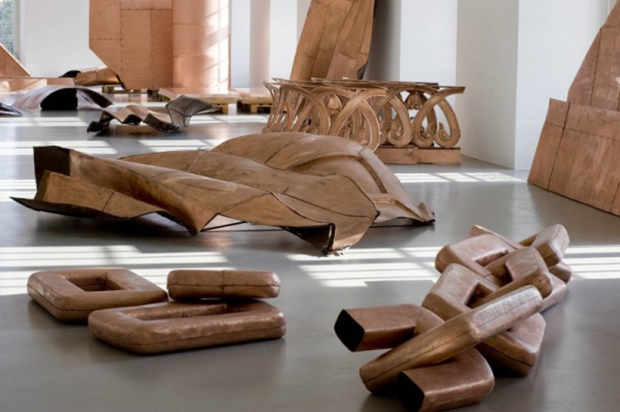 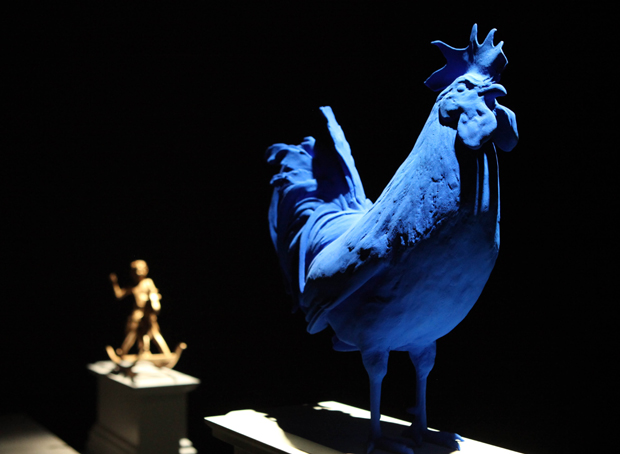 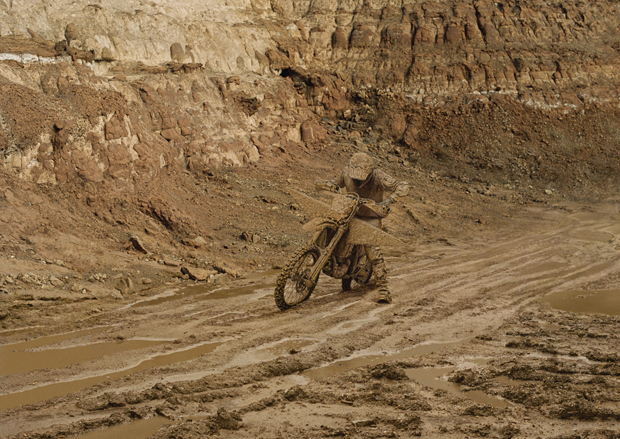