All you need to know about Peter Marino: The Architecture of Chanel

Discover one of the most fruitful partnerships in modern architecture, via sixteen breathtaking stores

Like so many similar successful working arrangements, it was a wise, and fruitful agreement. During the years that Lagerfeld was creative director at Chanel, and in the period following his departure, Marino has created some of the world’s most beautiful, impressive, and effective retail environments.

Our new book showcases this incredible partnership, detailing Marino’s creativity and dedication to Coco Chanel’s original vision, as well as his own design, aesthetic and fine-art skills, which the American architect has brought to bear on the fashion house’s flagship stores around the world. 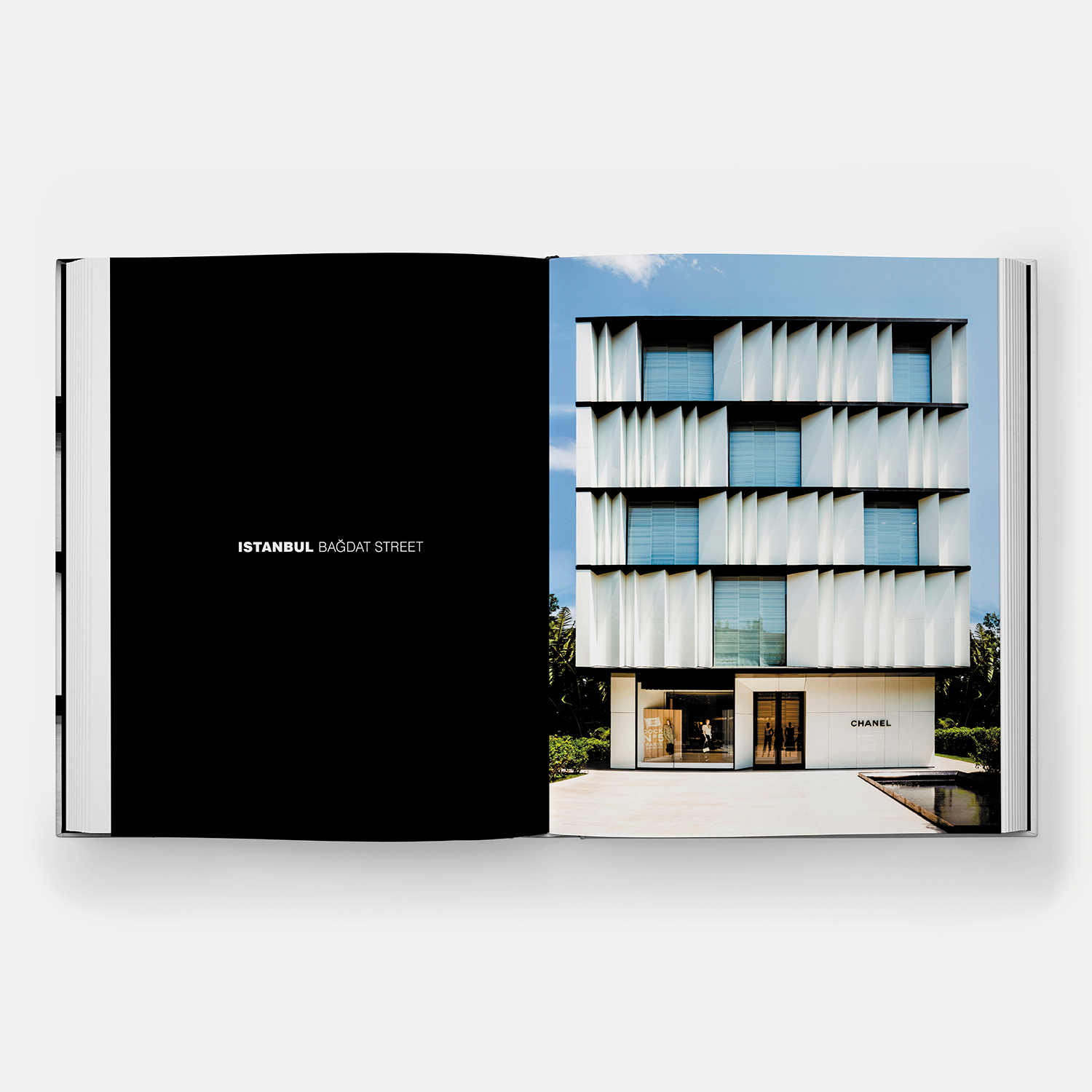 Peter Marino: The Architecture of Chanel examines sixteen separate buildings worldwide, demonstrating how Marino’s practice has executed stunning architectural projects at every site, but has also managed to gild every store with an incredible trove of art. Some works on show, by such artists as Andy Warhol, Agnes Martin and Robert Mapplethorpe, are simply curated by Marino; however a great many more, by Idris Khan, Vik Muniz, and Jean-Michel Othoniel, are specifically commissioned from the artist for each specific store. 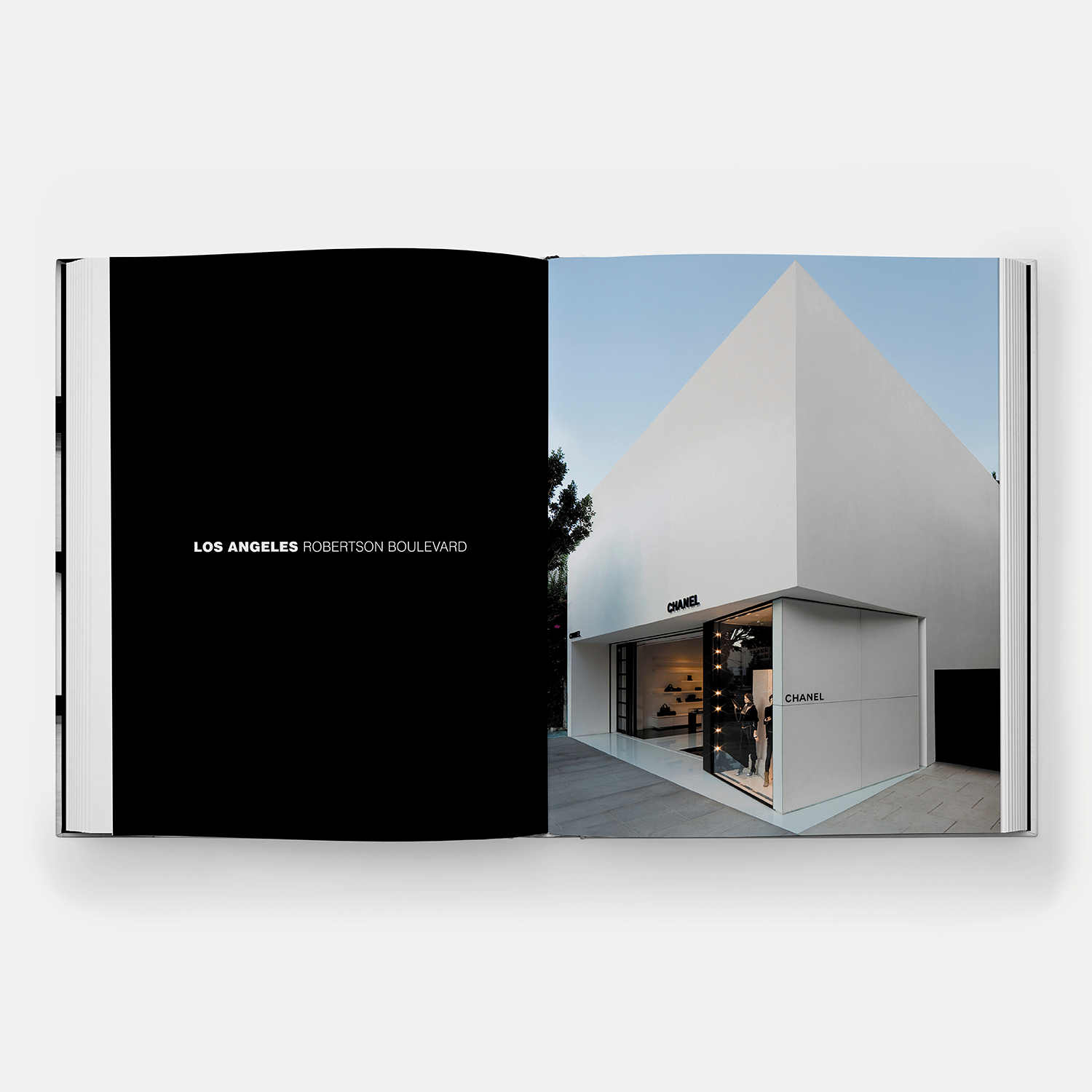 And the level of detailing and subtle cultural references does not end there. Read this book and you’ll learn, for instance, that Chanel’s Chicago store, with its clean, modernist lines, pays tribute to Mies van der Rohe; the Beverly Hills store’s black aluminium trellises reference the city’s venerable Case Study houses; and the Chanel property in Ginza, Tokyo has a glass facade into which Marino and his team have set LEDs in horizontal tubes so that, as night descends, diaphanous tweed motifs drift, a subtle reference to Chanel’s signature fabric. 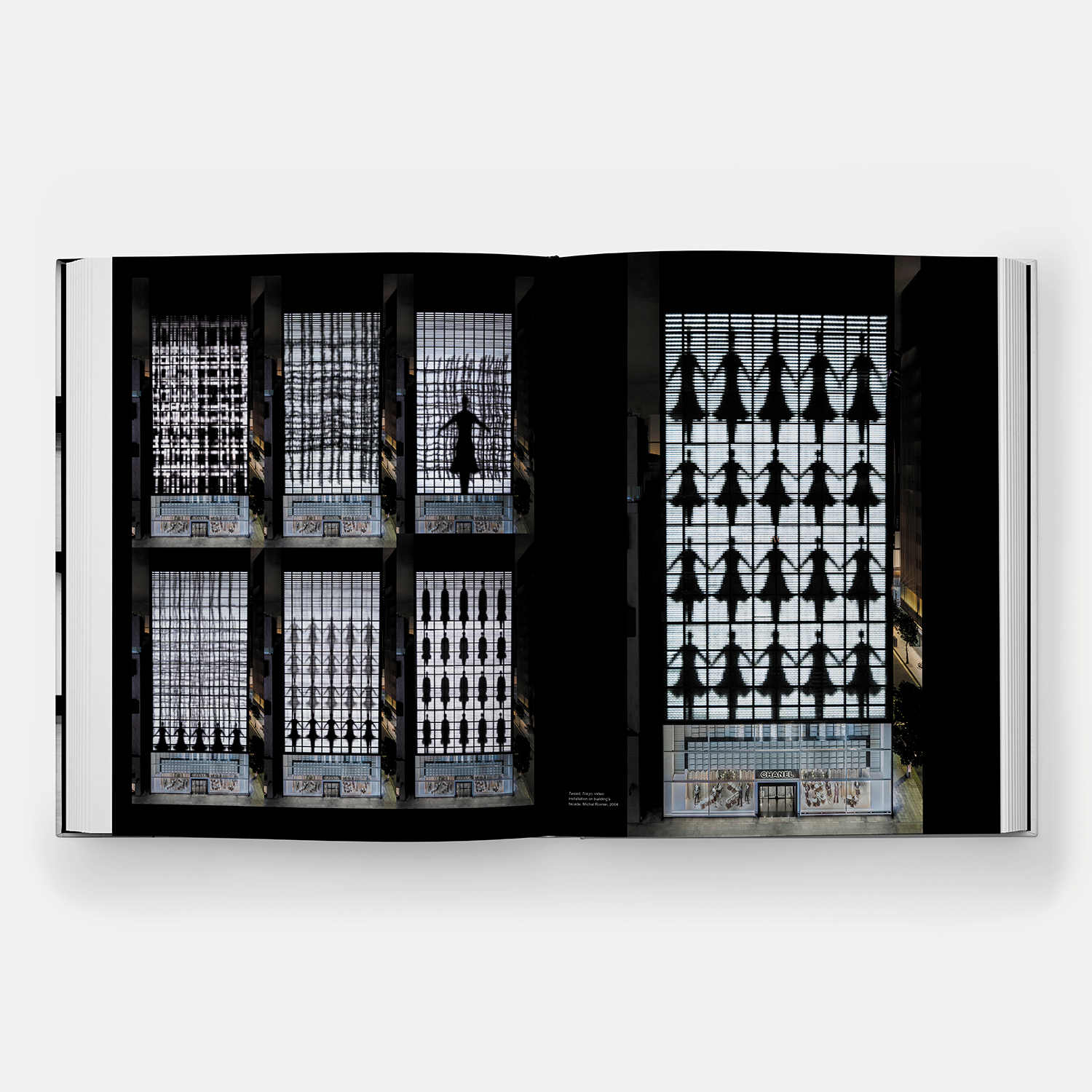 Peter Marino: The Architecture of Chanel is filled with many more discreet details and considered touches that will delight anyone with an interest in architecture, design, fashion, or design. Marino himself discusses his early career; the way the retail environment has changed during his career; why in-store experiences still matter (“You cannot feel a chenille sofa on the internet,” he reasons in the book, “the brick-and-mortar structures that I do are experiences that people really can’t get anywhere else”); and his attitude to less seasoned professionals offering him advice.

“Many billion-dollar companies now have twenty-something kids telling me what people want,” he says. “And I’m not very polite with them. All of the brands have stopped putting them in front of me, because I tend to tongue-lash them,” he concludes with a laugh. 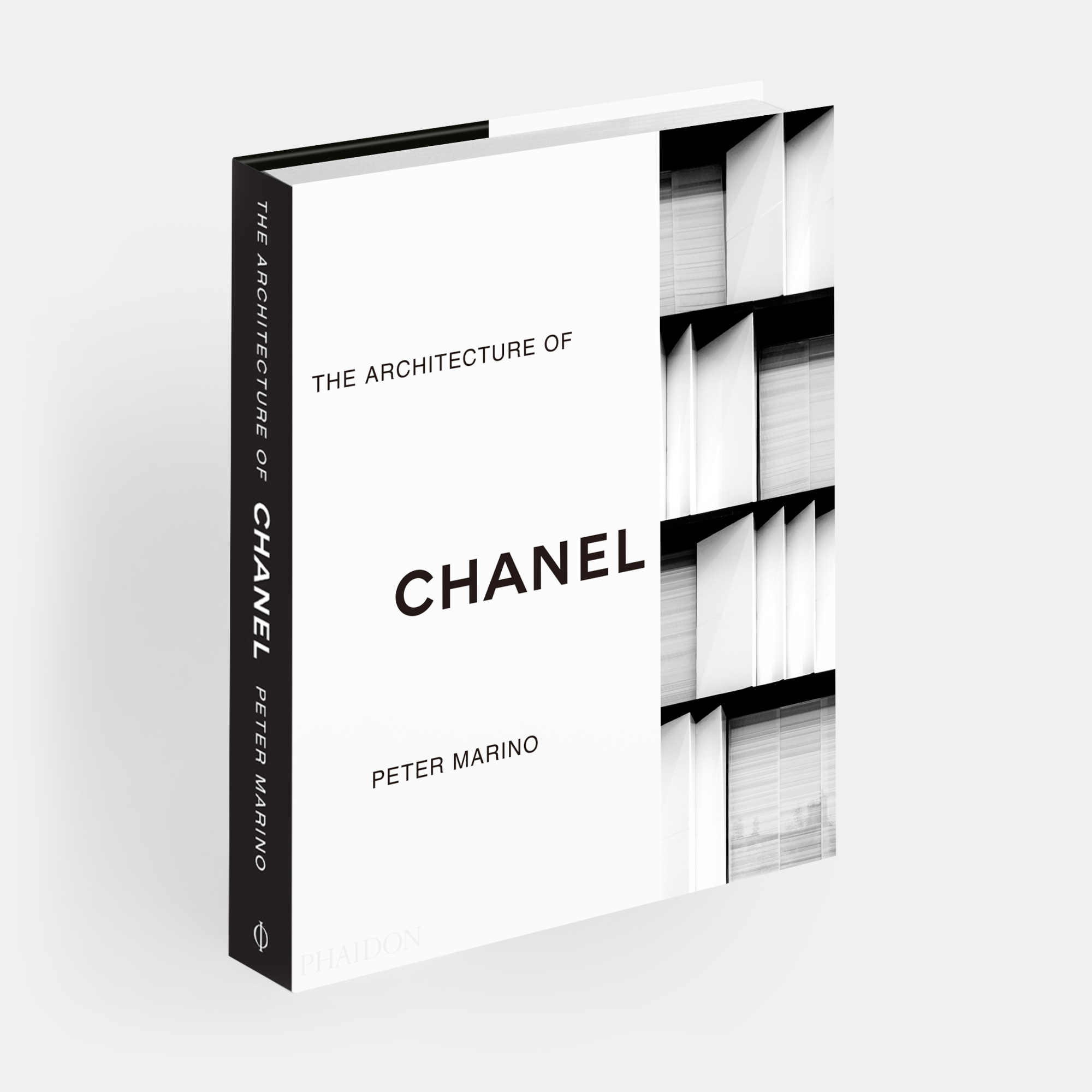 Peter Marino: The Architecture of Chanel

The Architecture of ChanelPeter Marino

A celebration of the wonderful creative intersection between the architecture of Peter Marino and the aesthetic of fashion-house Chanel - a behind-the-scenes look at the buildings designed by Marino for Chanel in Chicago, Hong Kong, Istanbul, Los Angeles, Nanjing, New York, Miami, Osaka, Seoul, Singapore, and Tokyo This stunning celebration of the 25-year collaboration between two remarkable legends - the fashion house Chanel and Peter Marino - through a stunning collection of buildings that Marino designed to elevate Chanel's luxury retail spaces to the realm of fine art. With more than 300 stunning images, including architectural plans and original sketches by Marino together with an introduction by New York Times and Architectural Digest contributor Pilar Viladas, an interview by creator of Pin-Up magazine Felix Burrichter, and project descriptions by local writers, each perfectly placed to discuss Marino's work in its geographical context, this book features all 16 Chanel buildings worldwide for which Marino designed both the buildings and interiors - from the USA to Asia. Through his dedication to his craft and expert devotion to Coco Chanel's vision and resolutely modern spirit, Marino has ushered Chanel into a new age, all while perfecting the always elusive art of the timeless in architecture and design. Specifications:

Peter Marino is the principal of Peter Marino Architect PLLC, the New York-based architecture firm he founded in 1978. His work includes award-winning residential, retail, cultural, and hospitality projects worldwide. An avid collector and patron of the arts, Marino is known for integrating art within his designs and has commissioned more than 300 site-specific, original works of art from prominent contemporary artists. Marino is also a Phaidon bestselling author with several books to his name.

“A behind-the-scenes look … of 16 of the fashion house’s most luxe retail locations.” – InStyle