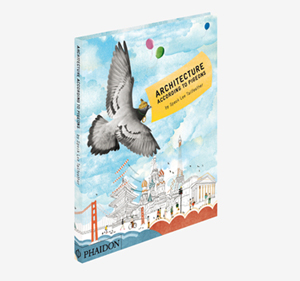 Phaidon's Rebecca Price says Architecture According to Pigeons was a dream to work on for a production controller, not least because the book's illustrator Natsko Seki, does all her work digitally.

"I love Natsko's artwork. She makes collages. but she cuts and pastes everything on her computer. So, she supplies us with files that are really easy to reproduce. Natsko's images are just so beautiful, and she was really easy to work with. Her work is supplied to us as TIFFs, rather than JPEGs, because, unlike JPEGs, TIFFs tend not to degrade with use. We prefer them. This book is printed on a matte art paper, which is really nice for bringing out the colour of the images. It might have been a straightforward job, but I think the title itself is quite remarkable. It's so unlike anything else out there. I'm excited about showing it to my two-and-a-half-year-old daughter, when she's old enough."
SPECIFICATIONS 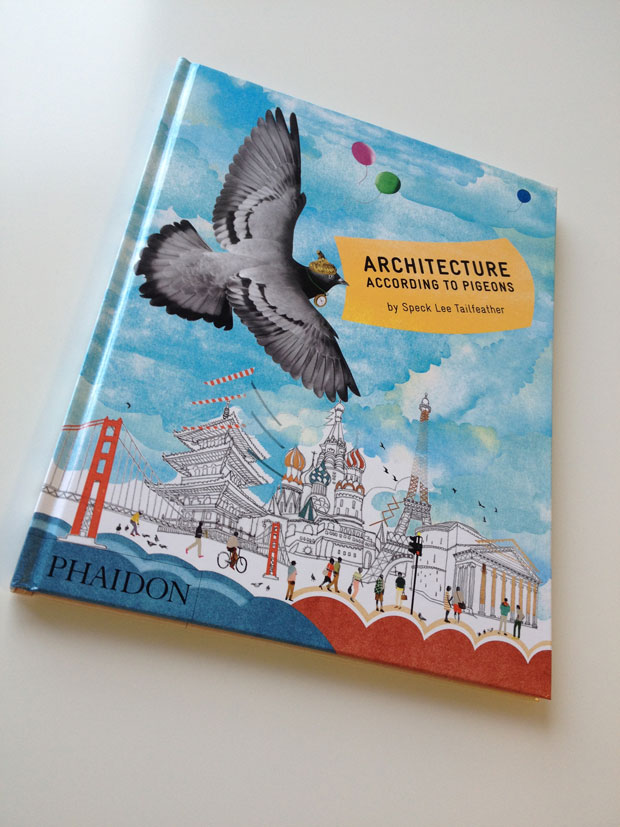 Hardback | 320 x 250 mm
64 pages | 32 illustrations | 0.85 kg
WHO IS SPECK LEE TAILFEATHER?
Speck Lee Tailfeather is a highly respected Pigeon Elder, elected by his peers to reveal to humankind the truth about pigeons' finer sensibilities and their love of architecture. As Speck makes clear, far from being pests who plague our buildings, pigeons are, in fact, great admirers of architecture. It is, of course, for this reason that they can be found in great numbers around the most beautiful and significant buildings in the world. Speck hopes that, through these latest revelations, bridges will be built between our two species, and, after thorough investigation, Speck has chosen renowned international arts publisher, Phaidon, to convey his message. Architecture According To Pigeons is Speck Lee Tailfeather's first book.
Couple Architecture According to Pigeons with the books below to create a library for cultured kids