Alistair Rider is a Lecturer in Art History at the University of St Andrews. He received his PhD from the University of Leeds, and was a research fellow at the University of York for two years before moving to Scotland. He teaches classes on modern sculpture, critical theory, New York modernism and experimental art of the 1960s. In 2006 he co-edited an anthology of art criticism on Carl Andre (About Carl Andre: Critical Writings since 1965), and more recently has written on Robert Smithson, in 'Arts of Isolation, Arts of Coalition', in On Location: Siting Robert Smithson and his Contemporaries (2008). Articles on British Sculpture in the late 1960s (Royal Academy) and Richard Long and Carl Andre (Getty Publications) are forthcoming.
‘an in-depth, yet easy to read historiography of one of America’s most important artists. Furthermore, Things In Their Elements encourages the reader to consider Andre’s legacy beyond Minimalism – including his recent work and the influence he has had upon a generation of artists.’ 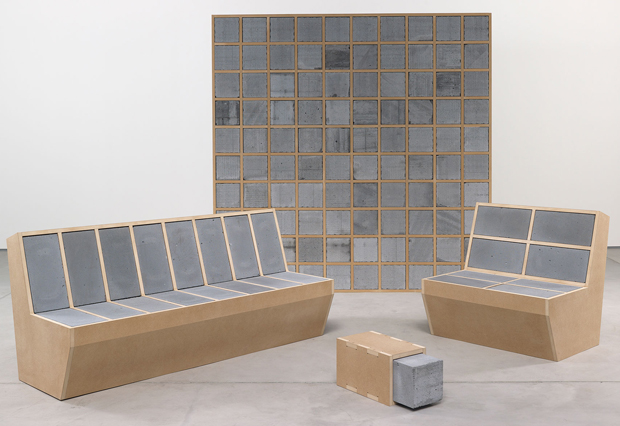 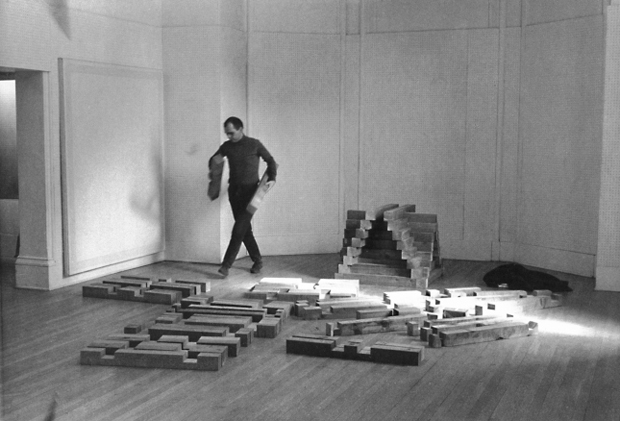 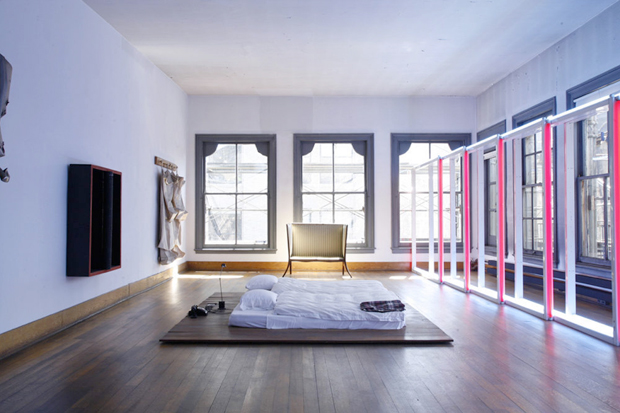 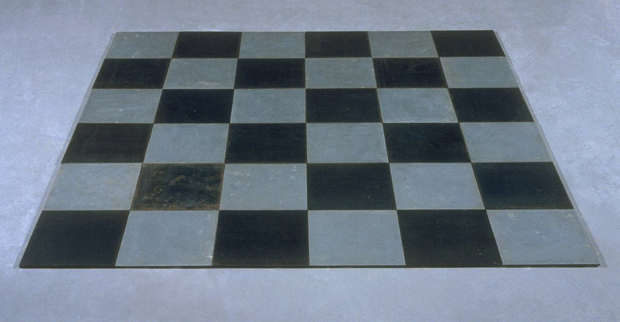