The native New Yorker was the perfect choice for this cover feature, shot in, and dedicated to New York City

How does a fashion magazine like W feature Academy Award-nominated directors such as Noah Baumbach on its Oscars edition cover, while continuing to appealing to its largely female, fashion-loving audience? By, ingeneously, inviting Baumbach to cast his own cover girl.

The director is a huge Blondie fan, and so found it easy picking his leading lady: Debbie Harry. In the accompanying cover feature the teh director and the singer talk through their shared love for New York, the city where many of Baumbach’s films are set – the magazine characterises NYC as “the other woman” in Baumbach’s Oscar-nominated film, Marriage Story – and where Harry made her name. And who lensed this tribute to two New York icons? The Manhattan-born master of contemporary photography, Stephen Shore. 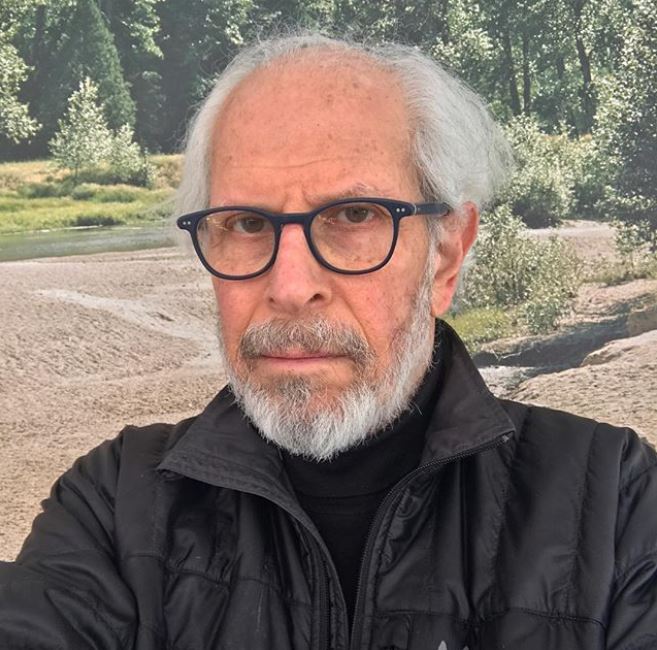 Just a couple of years younger than Harry, Shore can recall the city of the 1960s, when Harry arrived in Manhattan from Hawthorne, New Jersey, as well as the borough during the 1980s, when Baumbach began to take tentative trips on to the island from his native Brooklyn. 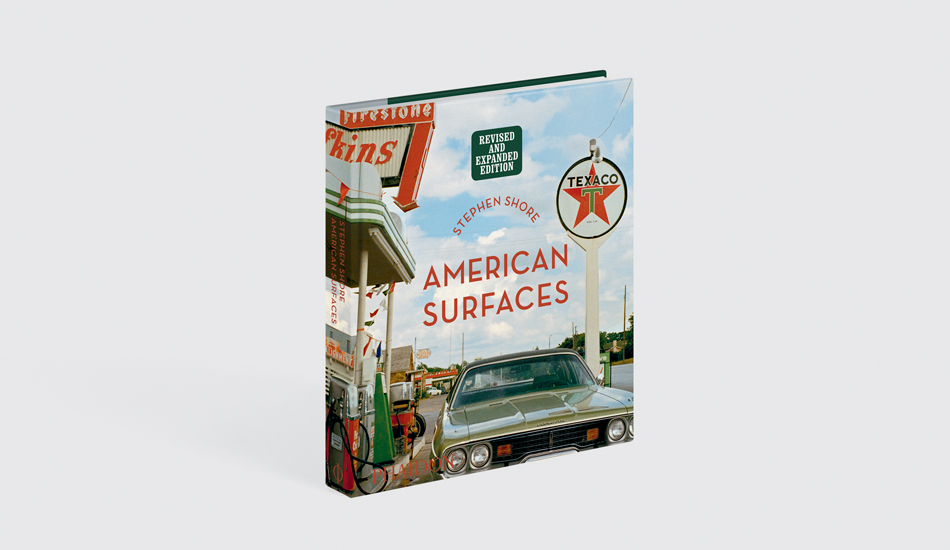 The pair share their views on the city both past and present, while Shore captures the accompanying images that look both deeply mid-century, and thoroughly up-to-date. You can read the whole feature here, and to see more of Shore’s beautiful photographs, order a copy of the newly revised and expanded edition of his classic work American Surfaces. It now includes previously unpublished photographs by Shore and a new introduction by Teju Cole. Find out more here. Meanwhile, for more on fashion magazines, get Issues.