On the photographer’s 91st birthday, we look at his classic NYC street scenes, available as limited edition prints

Eliott Erwitt isn't a native New Yorker. The Big Apple was actually the fourth major city the photographer has called home. He was born on this day, 26 July, back in 1928, in Paris, and was raised in Milan, before his parents relocated to Los Angeles. He spent his teens in Hollywood, working first in a commercial dark room then switching to photography, and only ended up in New York City in the late 1940s, working at first as a janitor, and taking lessons at the New School for Social Research.

Yet, it was in New York that Erwitt’s career truly took off. He met Edward Steichen - another European transplant, and the director of photography at the Museum of Modern Art – and Robert Capa, the co-founder of Magnum Photos. Capa encouraged Erwitt to apply to Magnum, and, upon acceptance, Erwitt shot both news and commercial imagery for a living. His photograph of the so-called Kitchen Debate, taken during an argument between Soviet Premier Nikita Khrushchev and Vice President Richard Nixon in Moscow back in the summer of 1959, was among the more famous news images in the photographer’s portfolio.

However, Ewritt was perhaps at his best when shooting New York, the city he has learned to call home. The signed, numbered prints that form part of our Collector’s Editions capture a quieter more leisurely metropolis than many New Yorkers experience today. 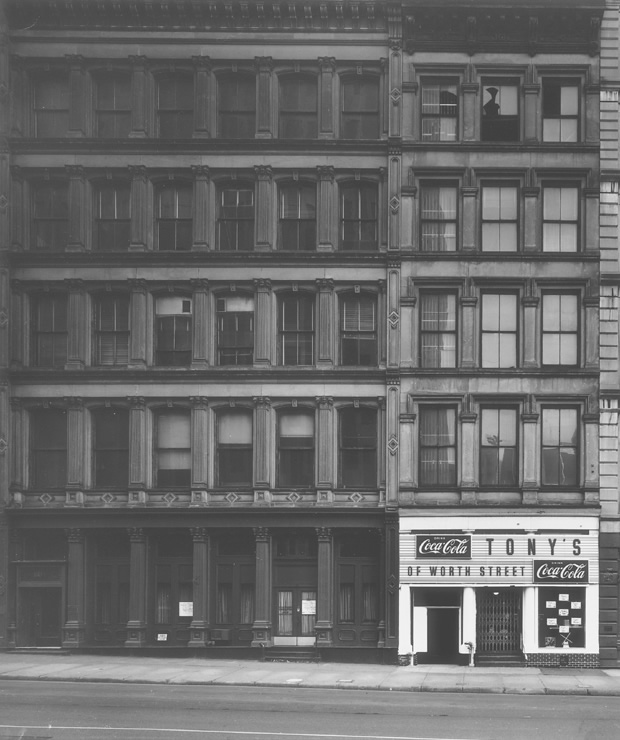 His picture of Fifth Avenue may express some of the speed and purposefulness of the 1940s automobile; the car in the foreground is a DeSoto Sky-View, a purpose-built taxi, with a special rooftop, plexiglass panel, enabling passengers to admire the Manhattan skyline. Yet surely today’s viewers would regard these vintage cars as fairly light traffic when compared with today’s Manhattan?

Similarly, his shot of Tony’s restaurant at 83 Worth Street in Tribeca, taken in 1969, shows how this family joint slots into the bottom of one of the neighbourhood’s loft buildings, meekly, more like a mouse hole than a friendly lunch spot. Tony’s has since closed, and you’re unlikely to see a Sky-View outside of a 1940s period drama. Erwitt, at the age of 91, still lives and works in New York, capturing its ever-changing scenes.

You can own rare, signed, numbered prints of both pictures, by purchasing one of our Elliott Erwitt Collector’s Editions. The silver gelatin print is signed and numbered by Erwitt himself, and, as with all Phaidon Collector's Editions, is a limited run; on this occasion, the run is just 100. 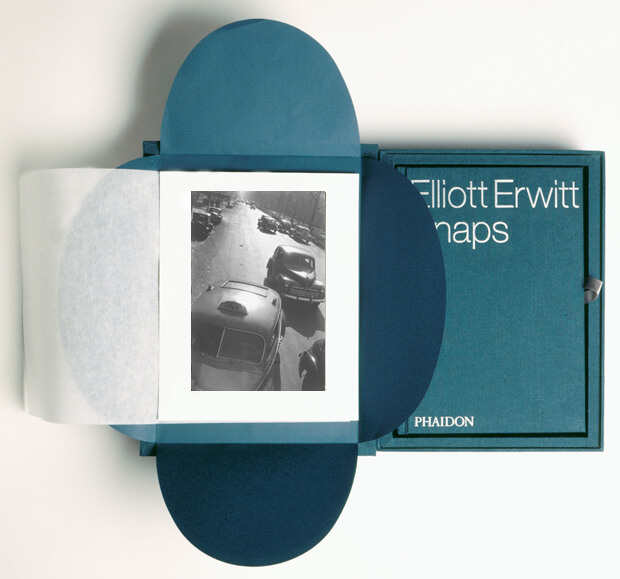 The print comes as a special edition of our 2001 Elliott Erwitt book Snaps, which has been out of stock for ages, and is a collector's item in itself. Get them now, before they, like the scenes Erwitt captured, disappear forever. You can see this and other Elliott Erwitt Collector's Editions here. 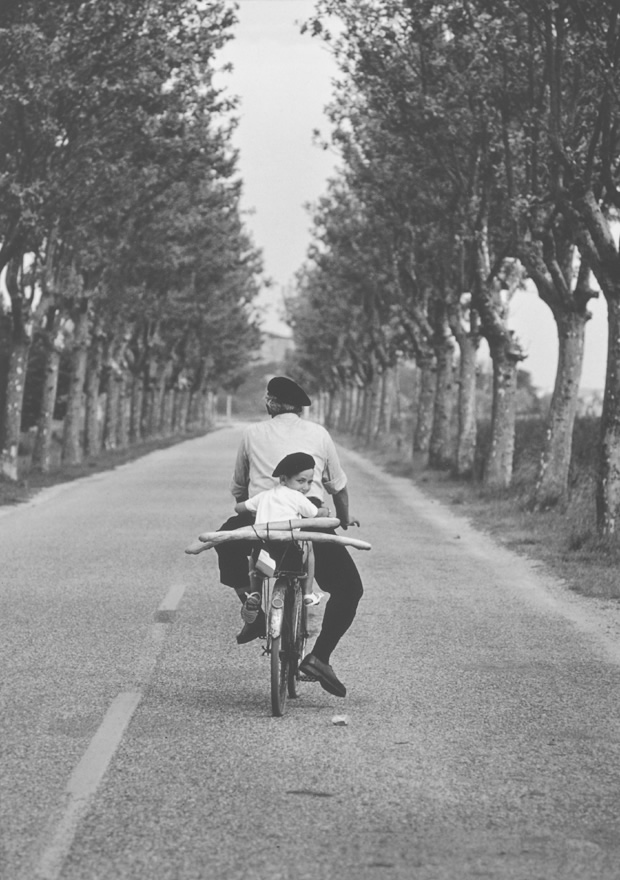 Let Elliott Erwitt take you away to Southern France 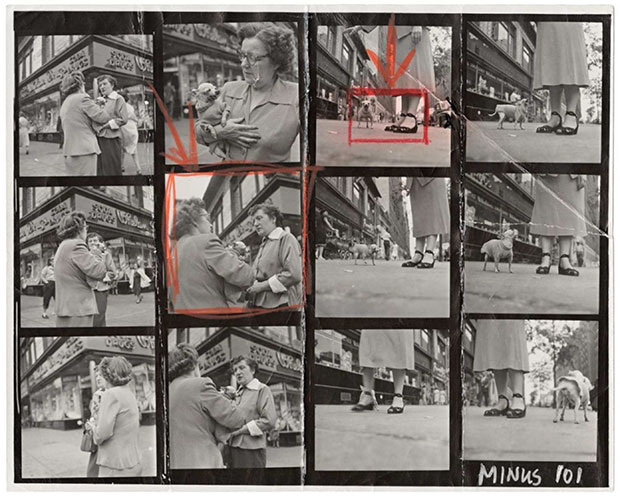