When Nan Goldin relocated her studio from the Bowery in lower Manhattan across the East River to Brooklyn last year, the move also unearthed a beautiful glimpse into 20th-century city life. As she packed, the photographer came across a box of early pictures she had taken in Boston during the first four years of the 1970s, when she was in her late teens and early twenties.

Fifty of these are are currently on show at the Guido Costa Projects gallery in Turin until 12 September. Costa, a close friend of the artist, explains how the show came about, what led to the early inclusion of colour in this exhibition, and why he hopes to pair these early shots with Nan's new, and as-yet-unseen drawings. 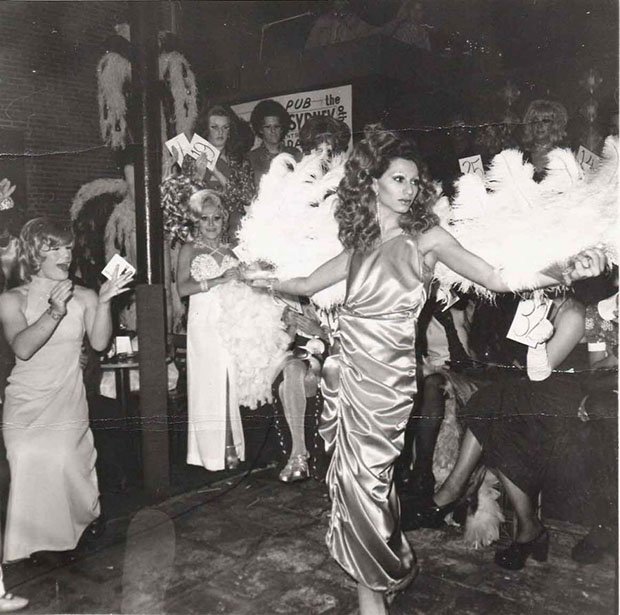 Naomi modelling in the beauty parade with fans, by Nan Goldin, courtesy of Guido Costa Projects

You are not only Nan's gallerist, you are also her close friend, right? Yes. I met her in the mid nineties, when she was working on her [1996] retrospective at the Whitney. I staged her first exhibition in Italy. From then onwards we have worked together many, many times. We did an exhibition in 2005, we're doing another one now, and I also worked on her travelling retrospective in 2000, and on her books, including Eden and After. To begin with the relationship was a working one, but it's got more and more close over the years, and now she's part of my family in a way. We go on holiday together, we travel together, we work together. I consider her one of my closest friends. 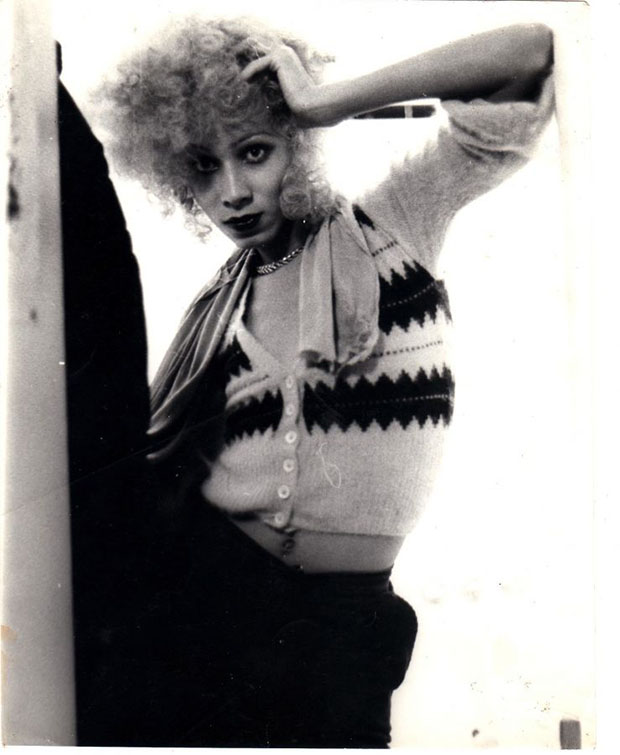 What was it you first liked about her photographs? That she was telling a common story. It was the story of our generation, the real life of a generation. In Italy it was the post-political generation, after the big upheavals of the late sixties and early seventies too; in America, the events were different, but it was similar in a way. 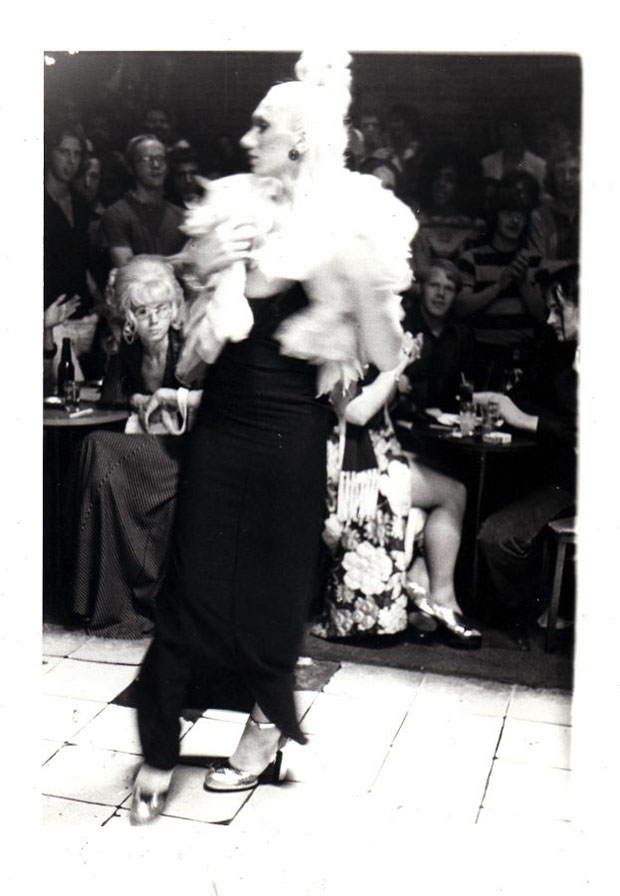 Naomi in the beauty parade by Nan Goldin. Courtesy of Guido Costa Projects

So, even though she takes photographs of figures on the margins of society, you say there's a story common here? Yes. I was born in the fifties, like Nan. In the seventies, when we were in our twenties, the outsiders became the insiders. For that younger generation, people were interested in the crucial problems of that time, like gender and drugs, that so-called underground – that became part of a popular movement. 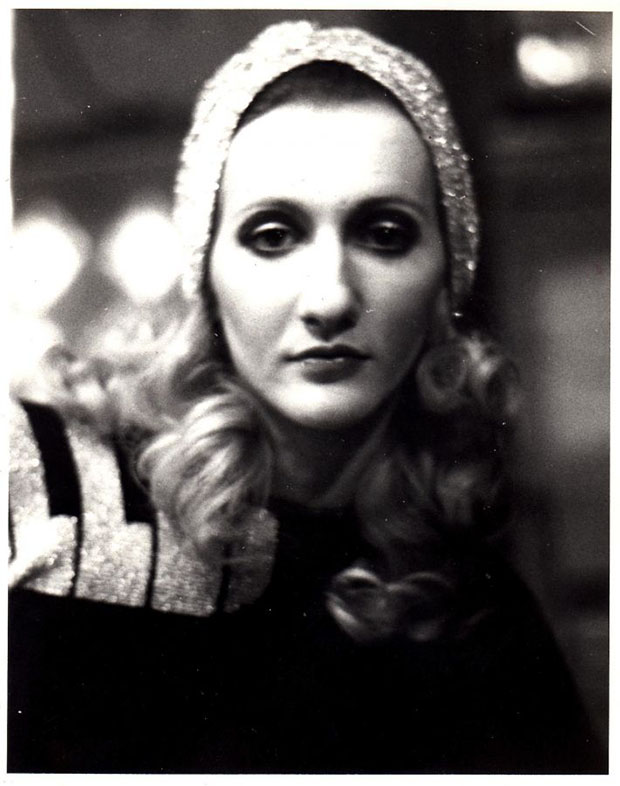 How did this particular exhibition come about? These photos were discovered when Nan moved away from her studio in the Bowery to her new studio in Brooklyn. In the transition, she found some boxes with these old images, which all date from 1970 to 1974, when she was living in Boston. She had shown some of them in a kind of collage, in an exhibition from twenty years ago, but a lot of them are unseen too. 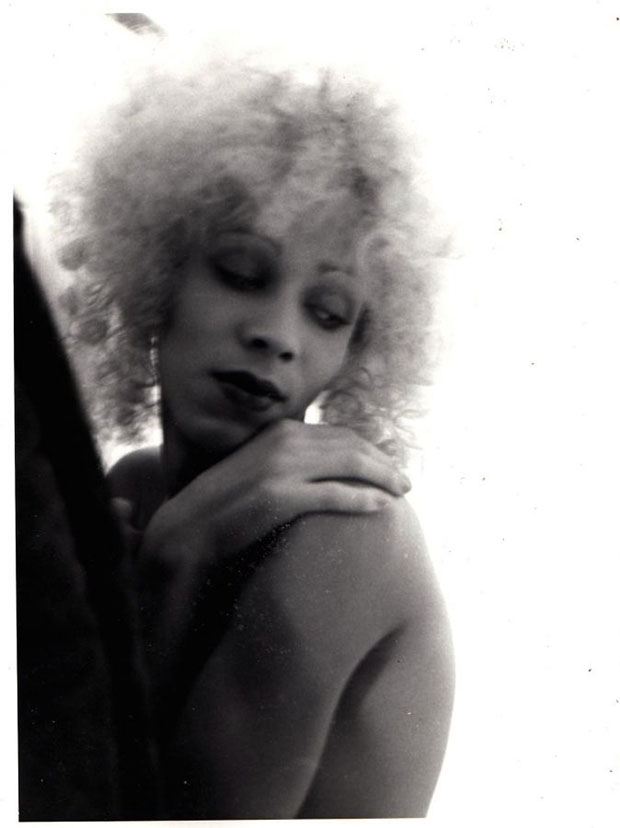 Could you tell us more about the photographs? Some of the photos in this show are very similar to other famous shots that Nan has taken, such as those shown in [2007 exhibition] The Other Side. There are also some never-seen-before images, like her first colour photos. She always tried to shoot in black-and-white back then, and only ended up taking colour images because she accidentally loaded her camera with colour film.

Some pictures are printed by Nan herself and they aren't perfect prints, but are interesting, because they show the first steps of a major photographer. In most cases, the negatives are lost, and all that has survived are a few prints; they're unique pieces. In fact, some images aren't for sale, because Nan wants to keep the pictures and hang them on her wall. 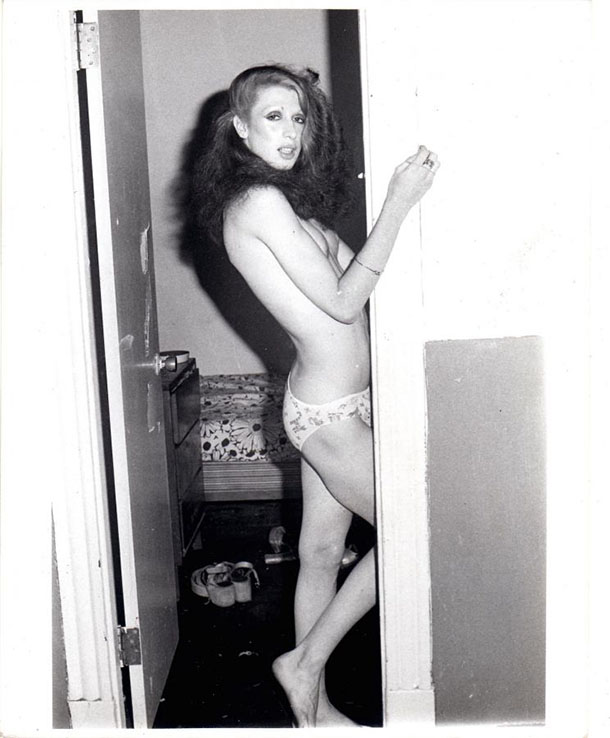 You say that this exhibition forms part of a greater plan, to link her early work to a new practice of Nan's? Yes, this show is the first step towards a more ambitious project that I hope will happen within the next seven or eight months, in which I will try to show together Nan's early photography with a new period of work: her drawings. The world knows her as a photographer, but for many, many years she has been making small drawings on paper, that  are, in a way, a sort of commentary on her daily life, like her photos. So I wanted to make a 'bridge' between her early photos and her first drawings. 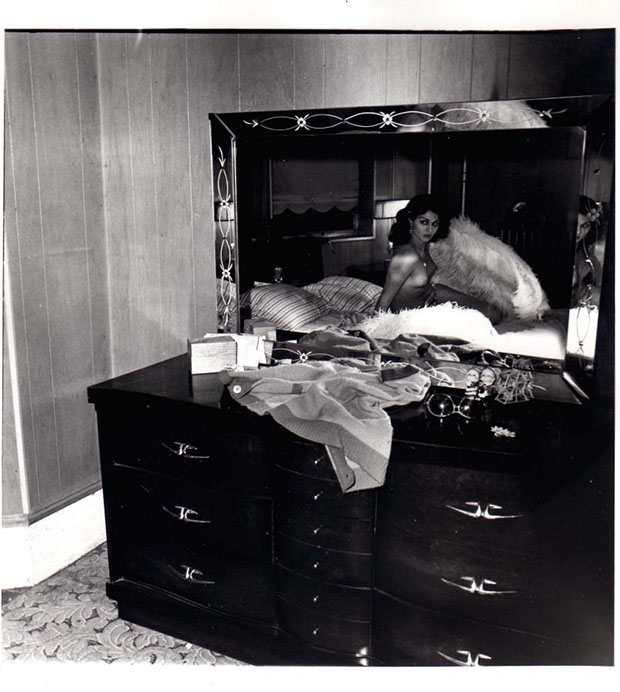 How would you describe her drawings? Well, she started drawing three, four, five years ago. It's not a daily practice, but sometimes she takes notes in the form of drawings. In my view, they are really good. They're close to her photography in a way, since there are some self portraits, and personal comments, added in hand writing. In a way its the same material. They're a private way for her to think about what happened during the day. She's really insecure about the drawings, because no one has ever seen these before. I really hope to finalise this, but with Nan nothing is for sure. Still, this new show is a start.

For more on the exhibition go here; for greater insight into this important photographer, consider our books by Nan Goldin, The Devil's Playground and Eden and After. 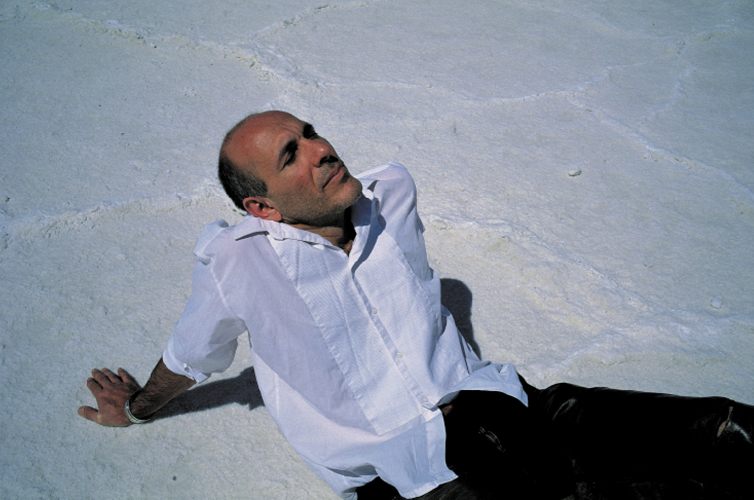