As the year draws to a close, we're continuing our catch-up with a few of our authors and artists, including them Ferran Adrià, Roger Ballen and Tomi Ungerer, to ask them how 2013 was for them: what were the things that inspired them, when were they at their most creative and what do they have planned for 2014. We're bringing you their answers - one a day - up until the new year. Go here to read our interview with Joel Meyerowitz, here for Martin Parr, and here for Edmund de Waal.

Today it's the turn of Bernhard Edmaier. This German photographer is a long-standing Phaidon colaborator, having published four volumes of breath-taking aerial photography with us. First came Earthsong in 2004, then Patterns of the Earth in 2007, followed by Earth on Fire in 2009. This year, we worked with him on EarthArt, his first collection to be organised entirely around the colours of photographs. 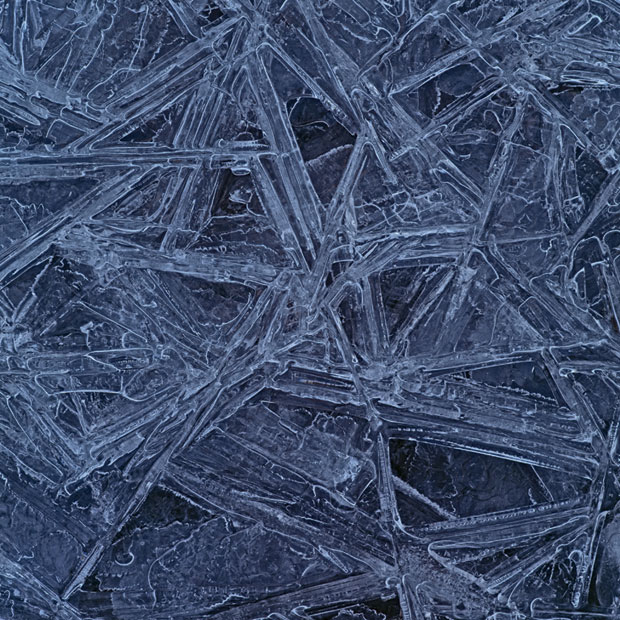 Edmaier, who trained as a geologist before turning to landscape photography, understands the scientific phenomena he shoots, and also appreciates the simple, natural beauty captured in his pictures. Yet this doesn't prevent him from drawing inspiration from more cultured pursuits. Read on to hear how a young Russian pianist inspired him this year, and why he plans to turn his lens on Greenland and South America in 2014. 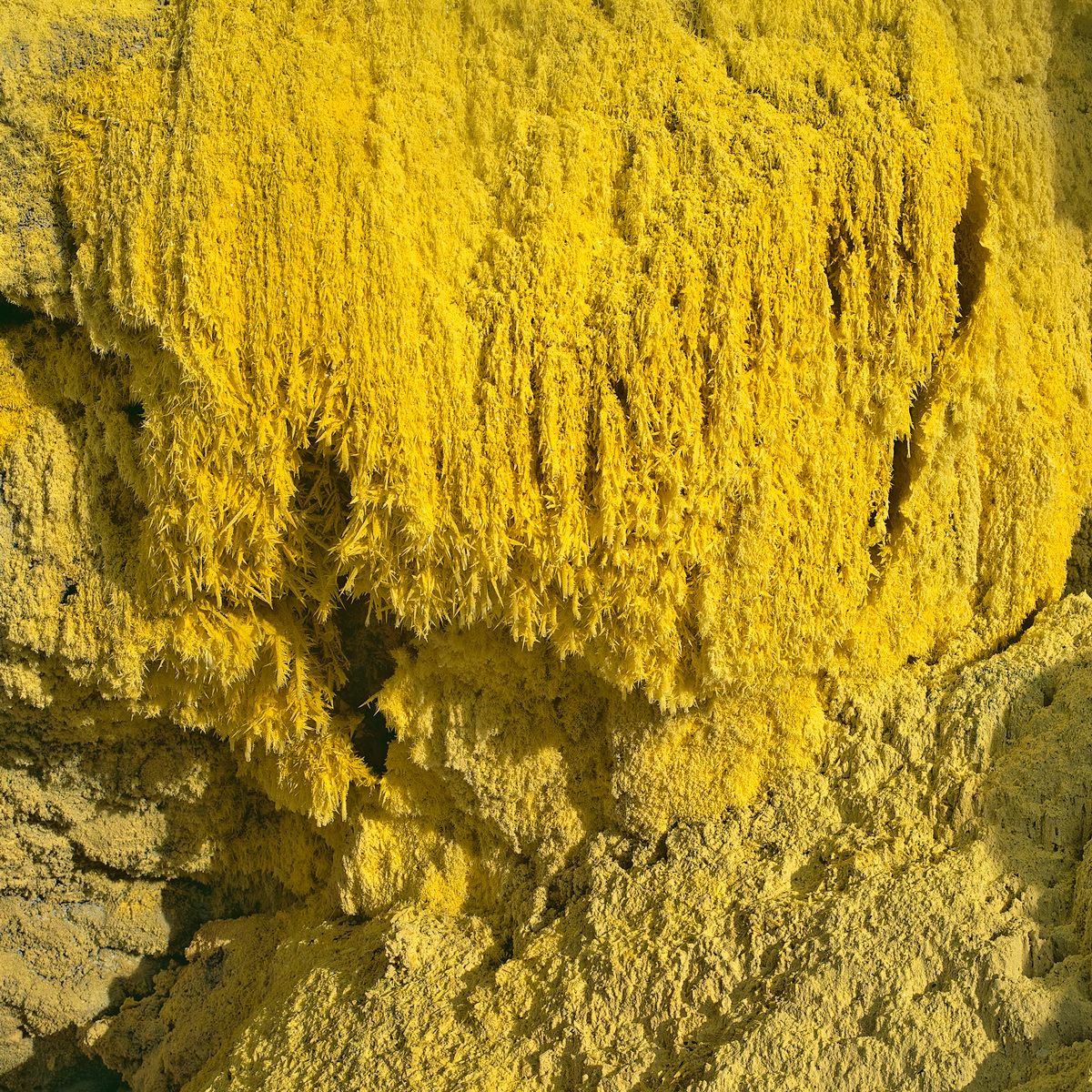 Last October I listened to the young Russian pianist Daniil Trifonov at the Herkulessaal in Munich (he played Chopin and Debussy). A phenomenally gifted artist! By the end of the concert the entire audience was on its feet.

Of course, the making of EarthART. It was really a great pleasure to work together with a highly motivated team at Phaidon and I think, the result doesn´t look too bad ...

I've already started a new photo project with the working title Aqua. This project will lead me to Greenland and Brazil in 2014. Hope I'll make some proper aerial shots there. 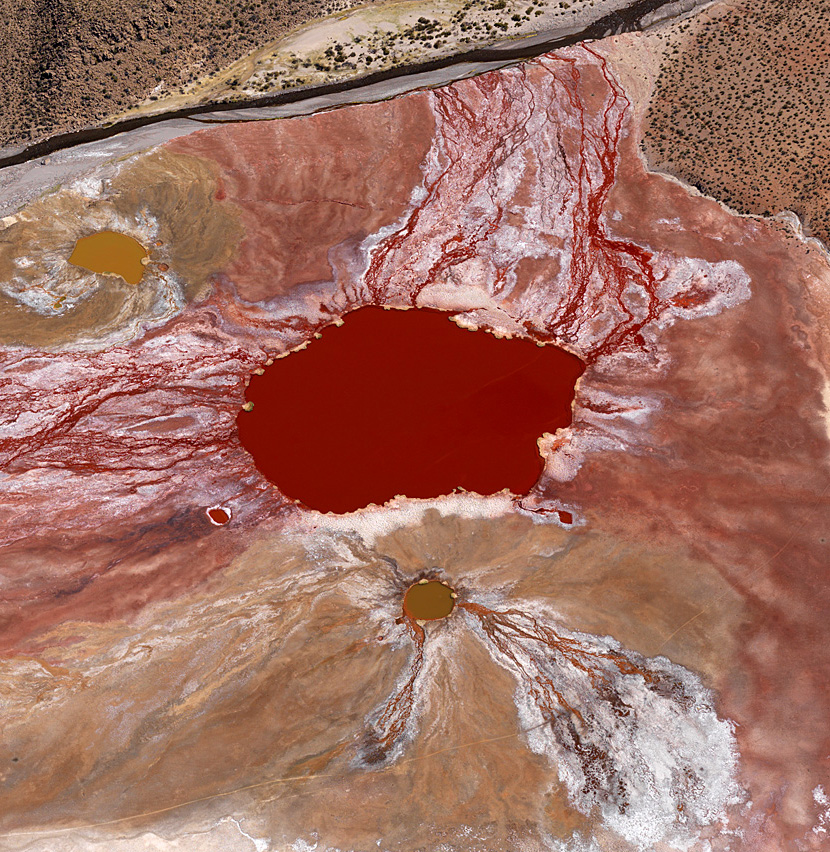 Keen to see more? Then browse Edmaier's books here, have editor Alex Stetter introduce the title to you here. And you can also buy the books from the people who made them, here.

More on How was 2013 for Bernhard Edmaier? 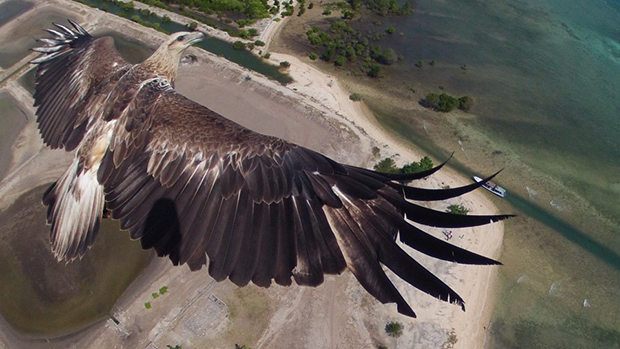 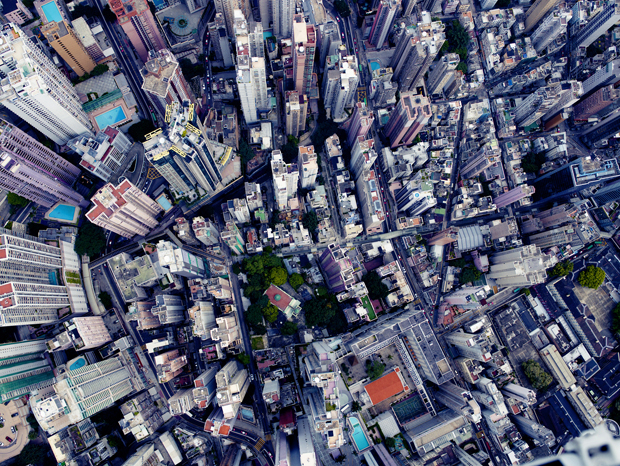 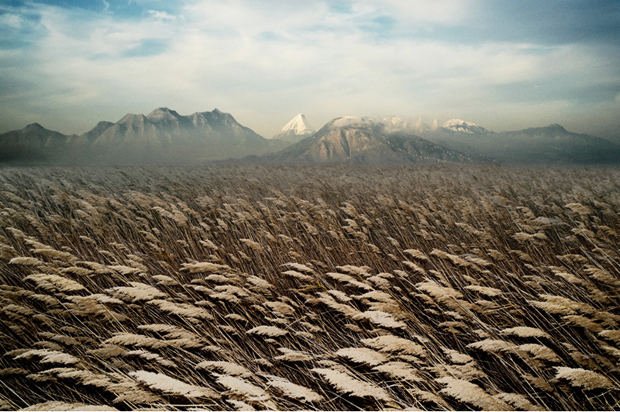 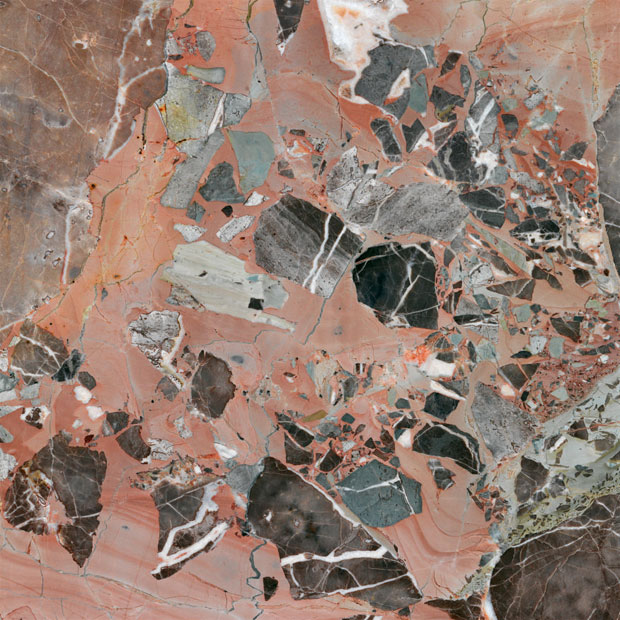 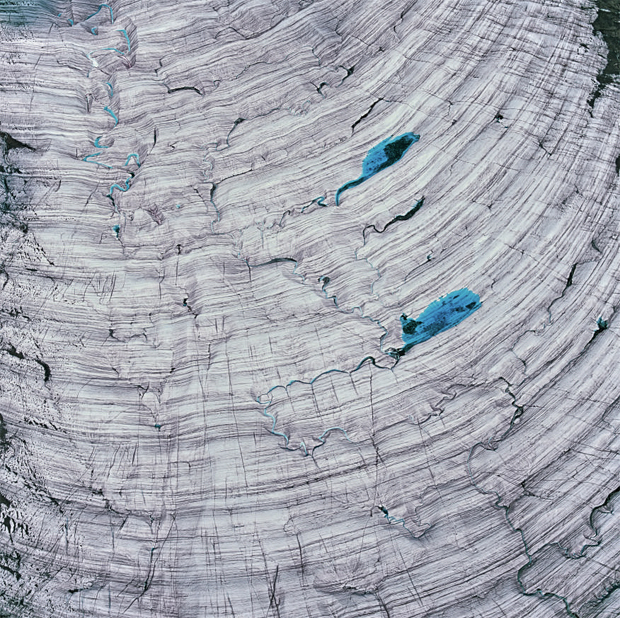 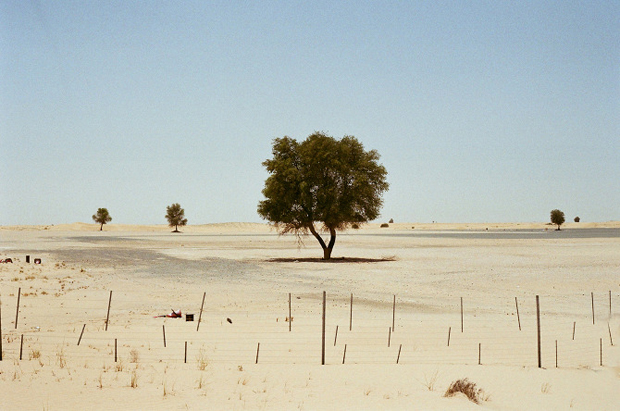 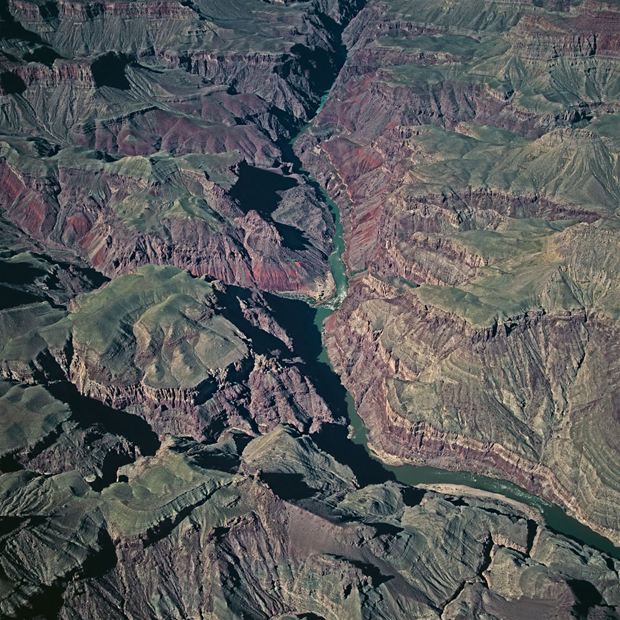 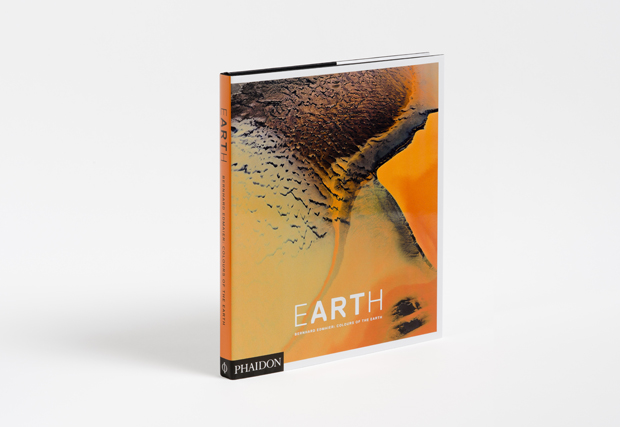 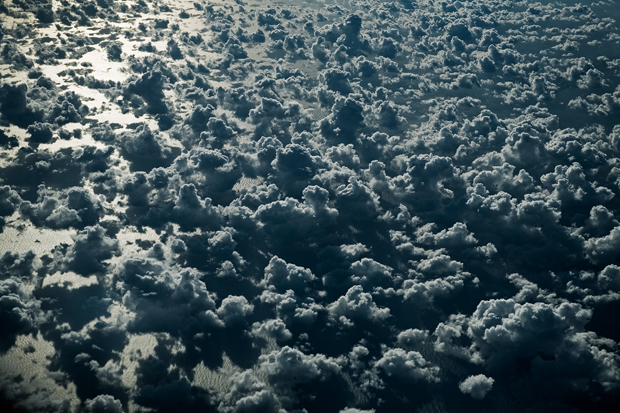