Collage seems to be "the thing" at the moment and a great example of recent photomontage comes from Mary Lydecker who has created postcards of unlikely places. They're in the vein of Martin Parr's collection of Boring Postcards, Jackson Patterson's juxtaposition of just two images to create one new image and Clay Lipsky's images which make fun of the occasionally gormless stares from tourists looking out at spectacular views. Check out Mary Lydecker's work here and browse our Martin Parr selection. 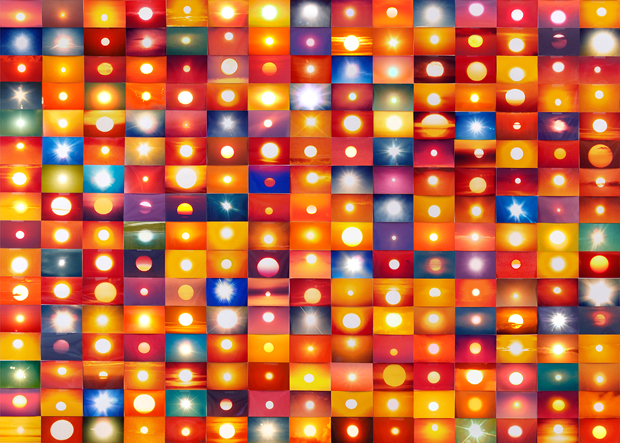